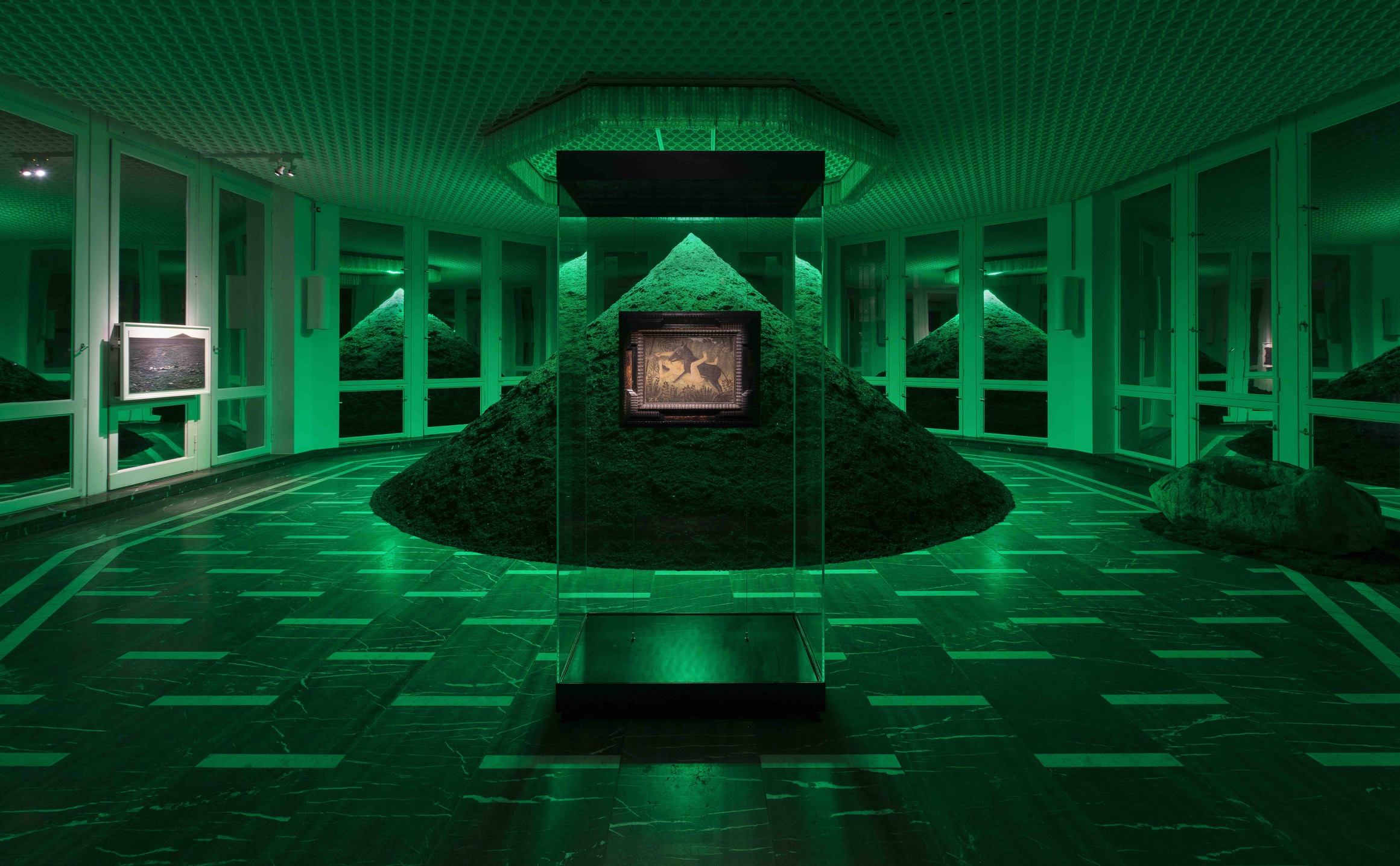 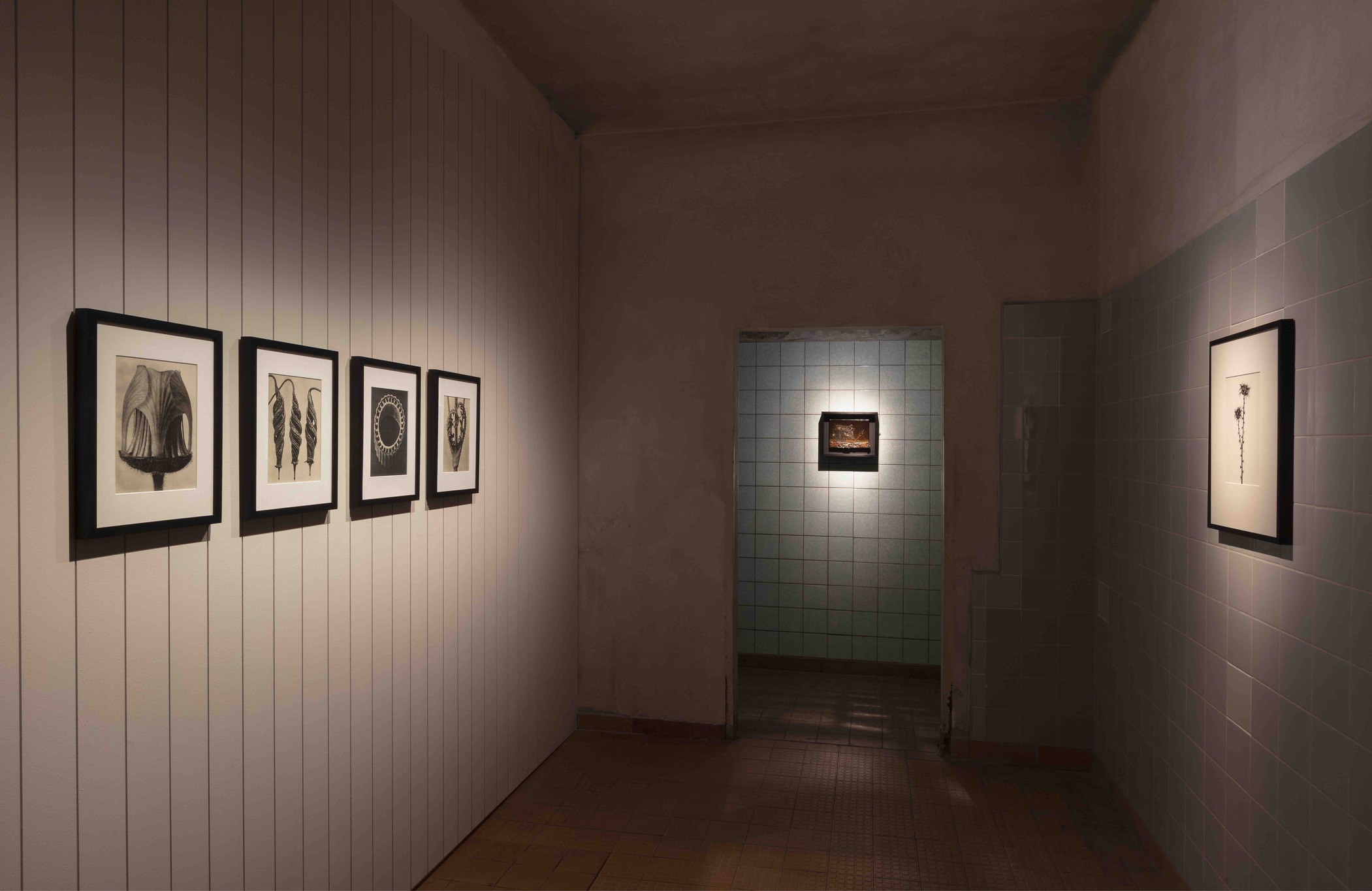 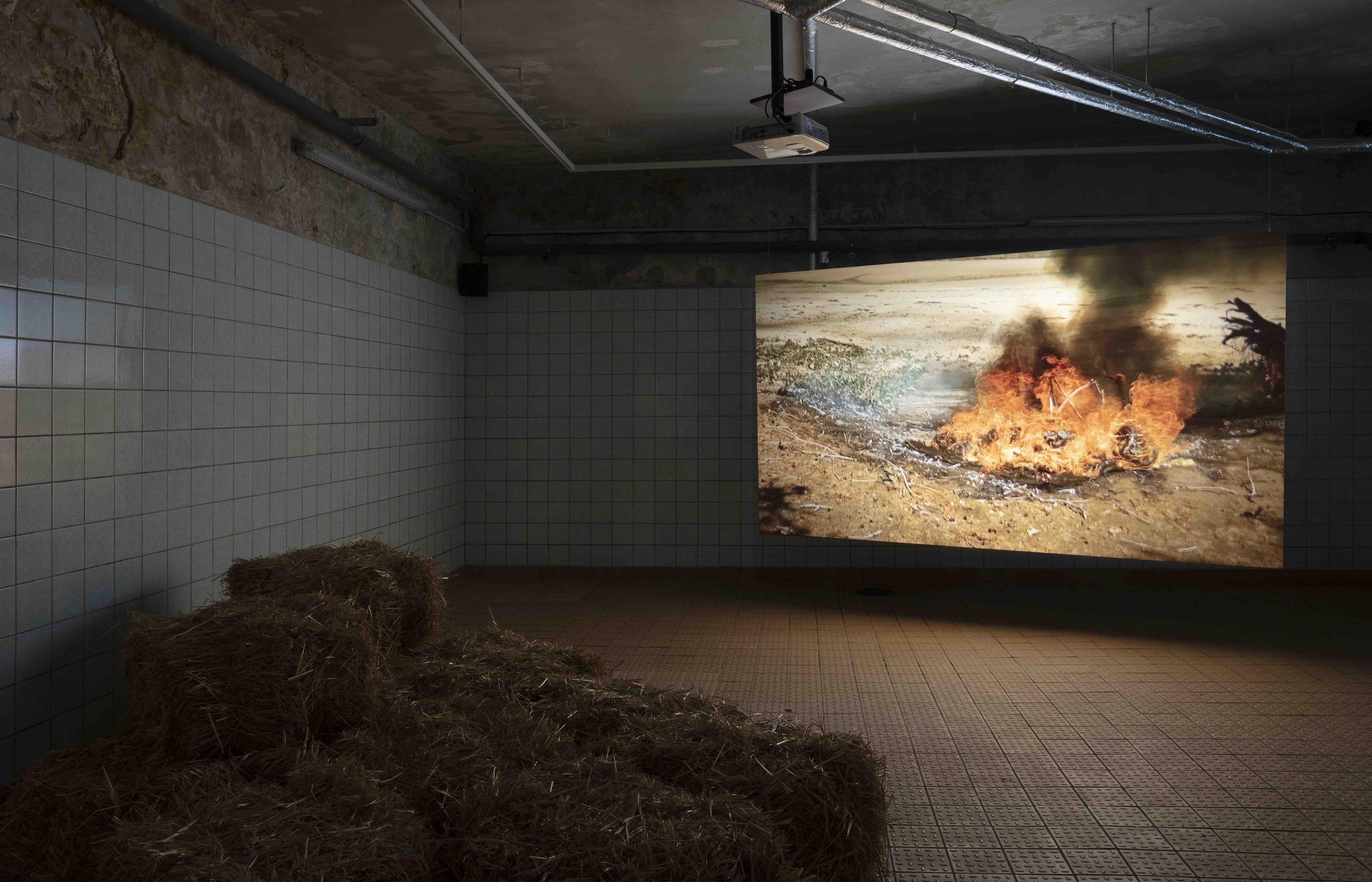 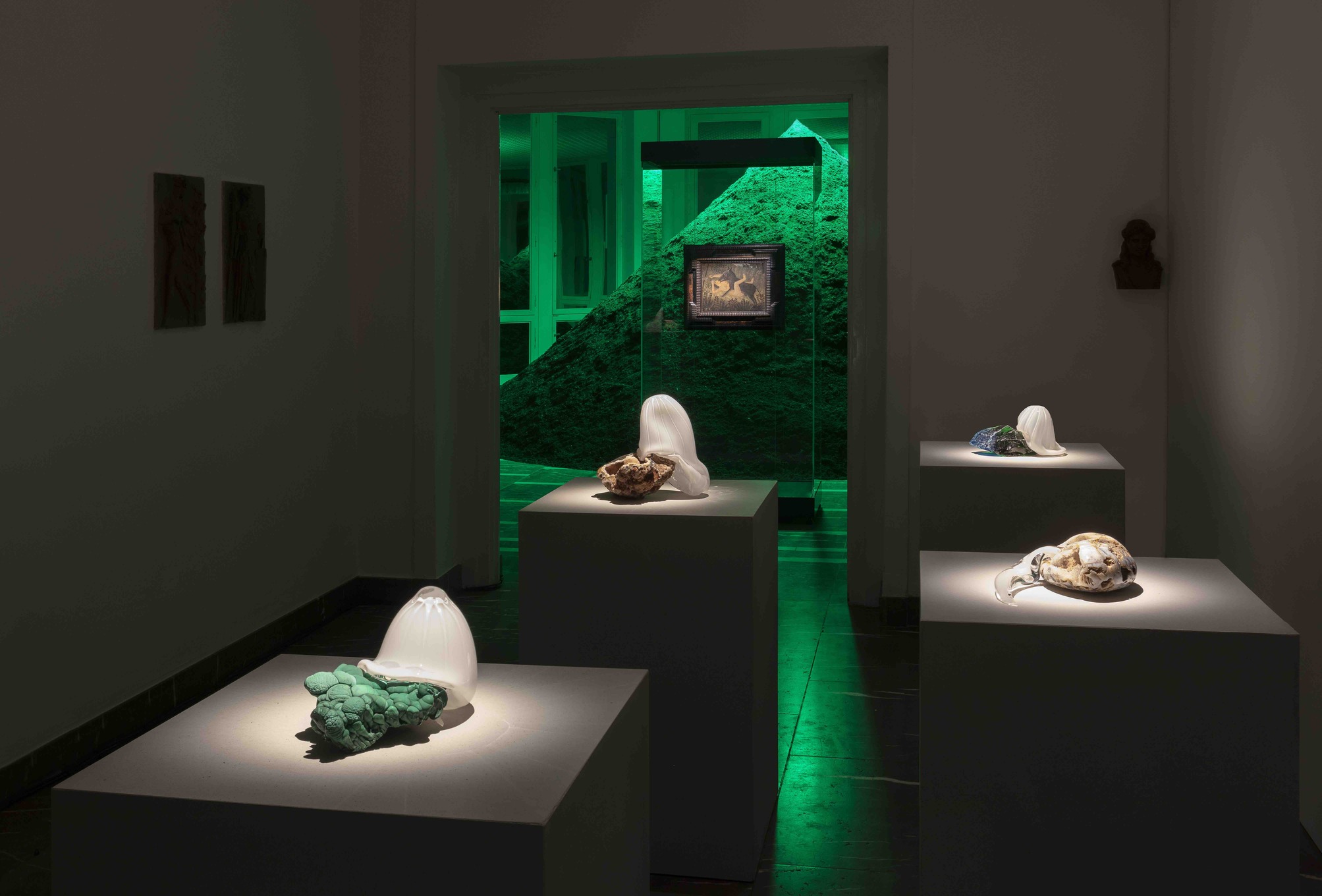 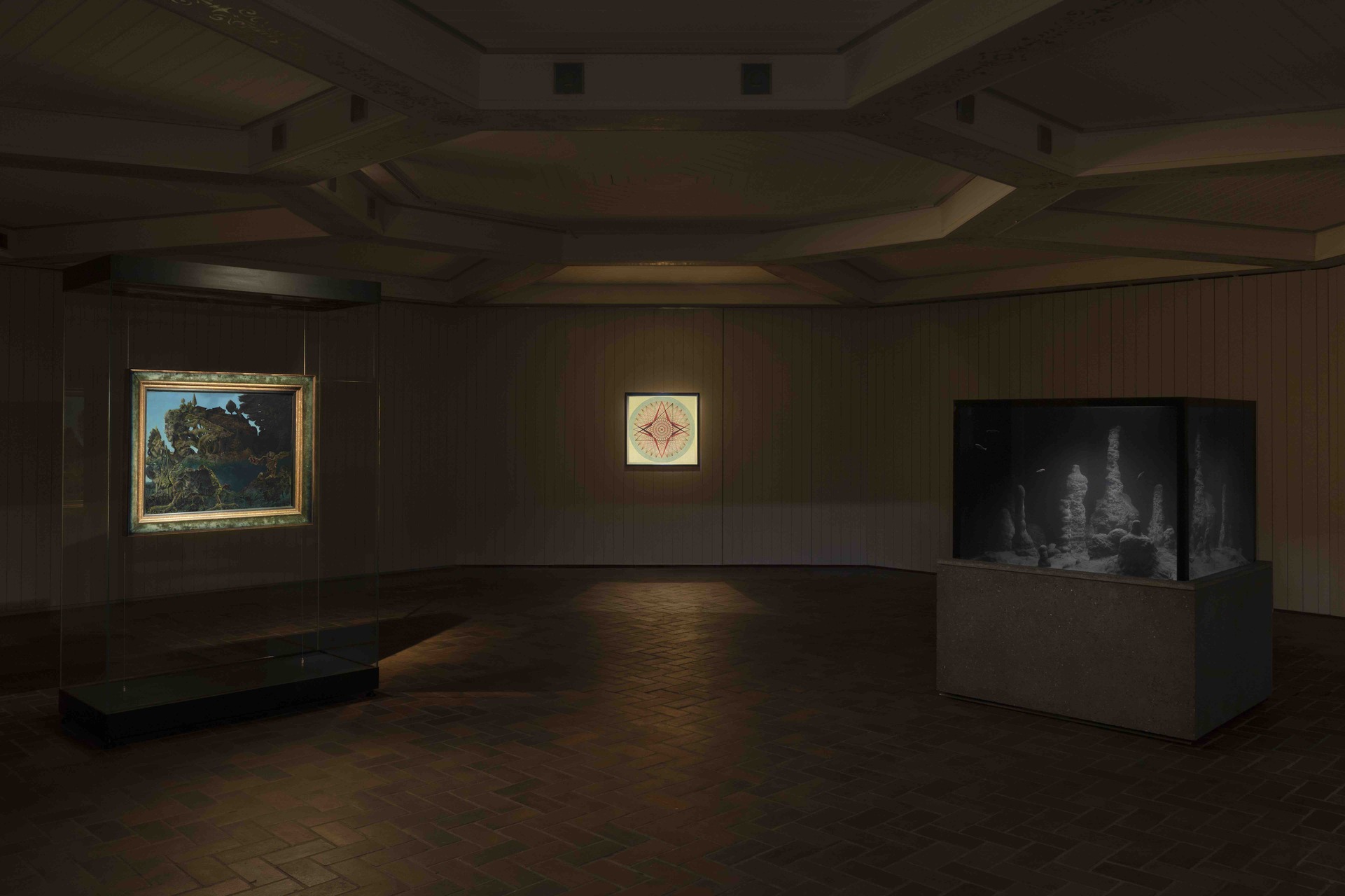 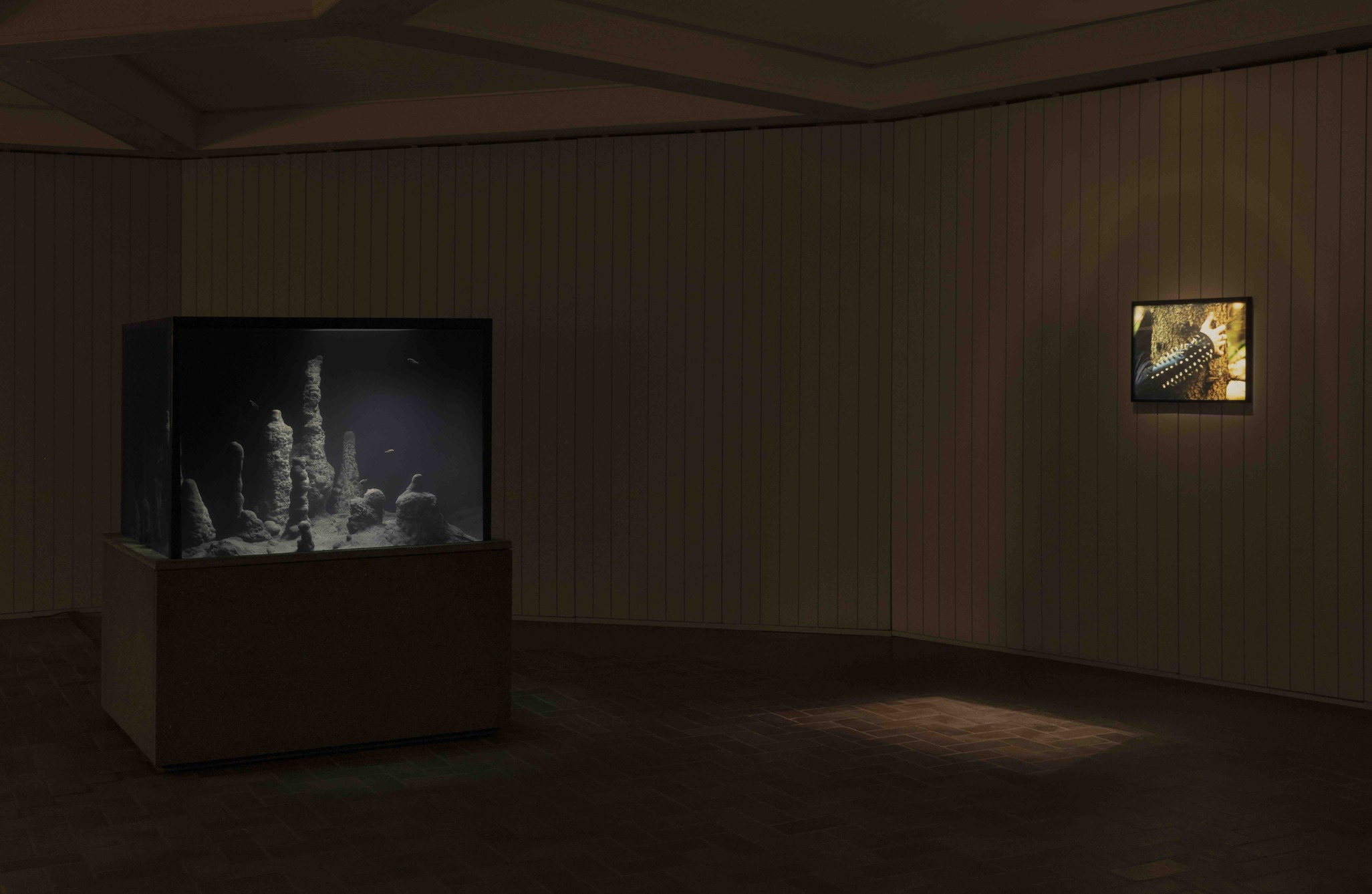 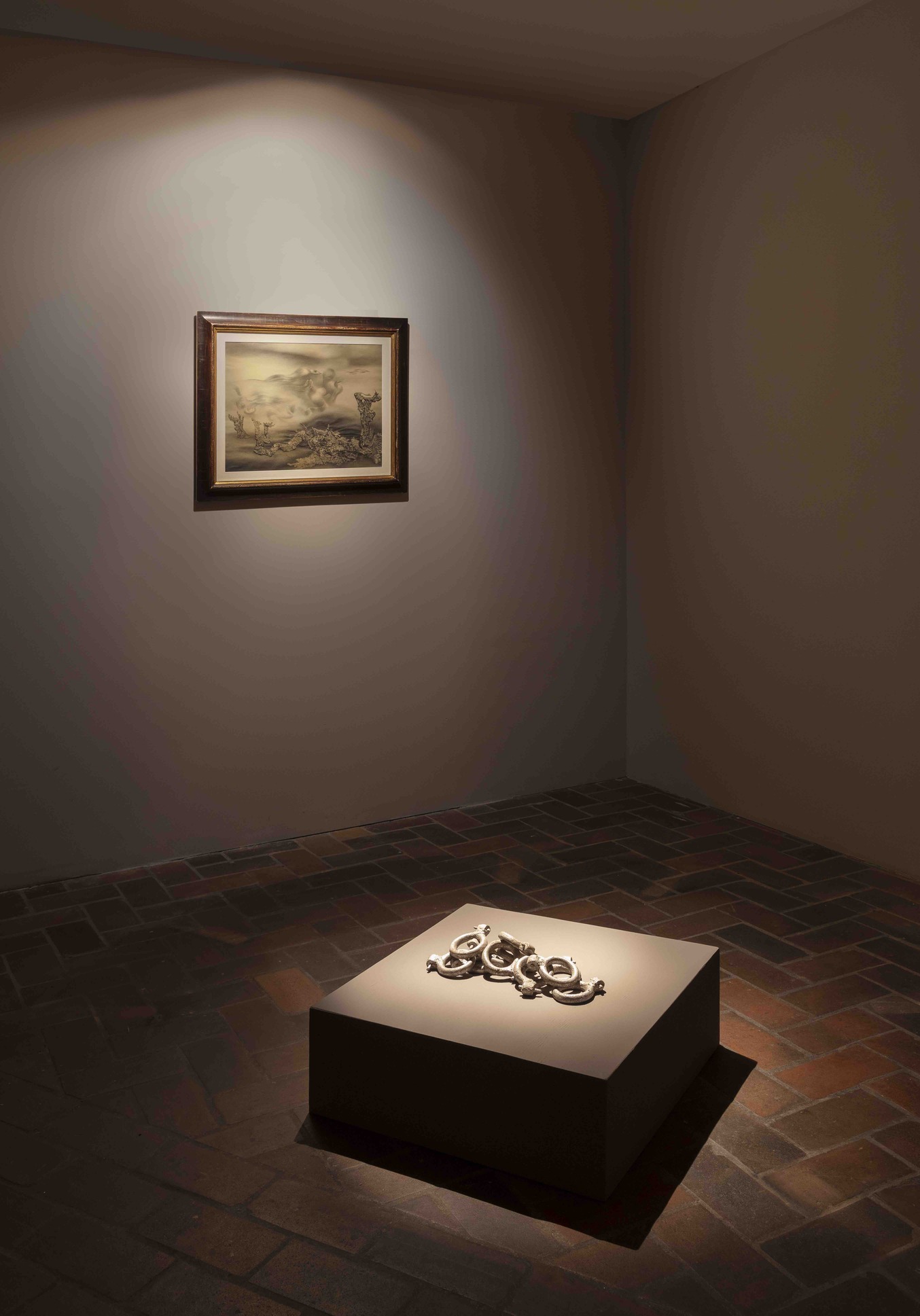 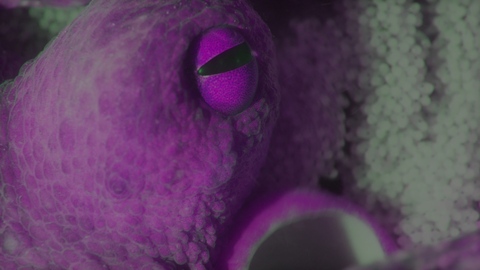 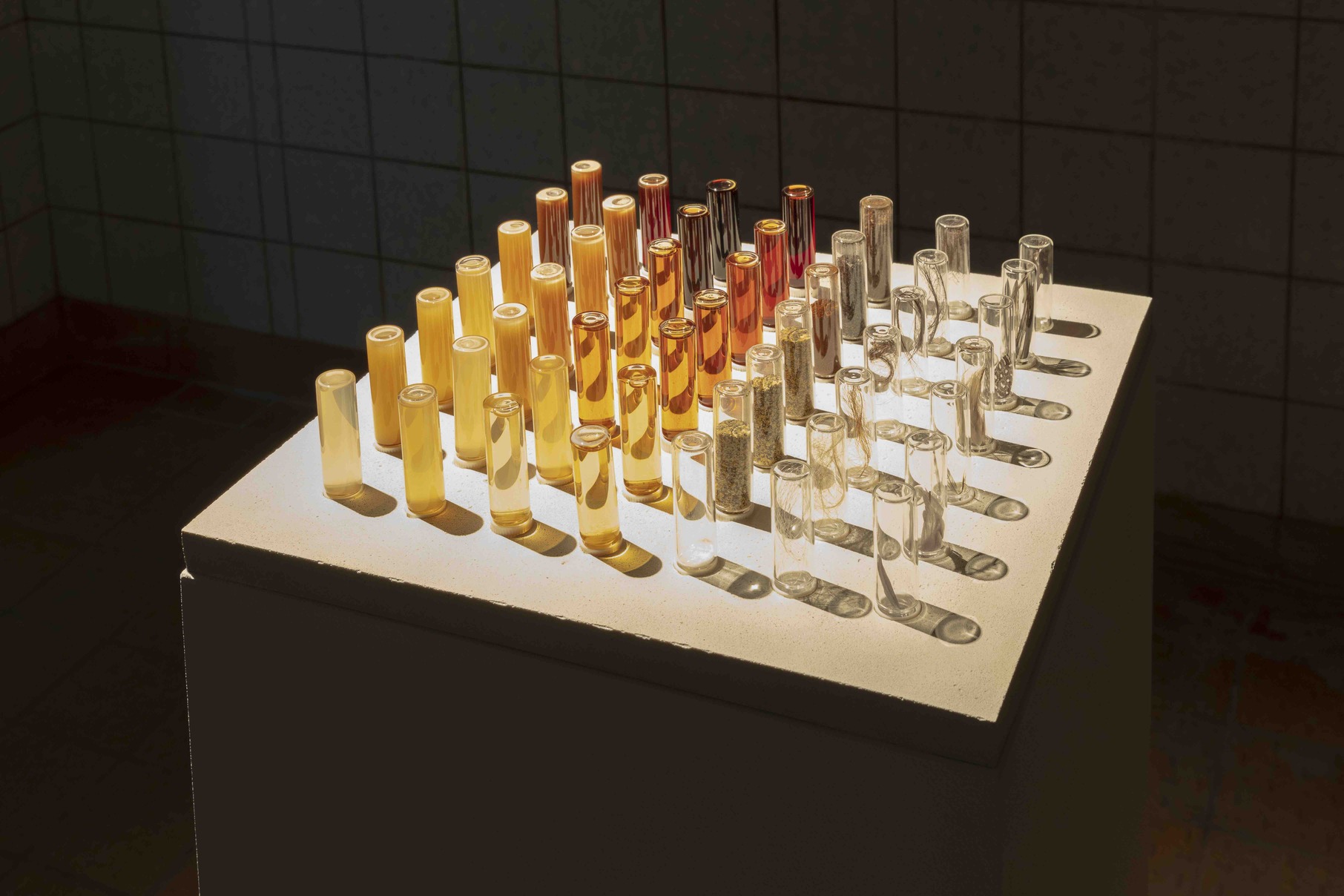 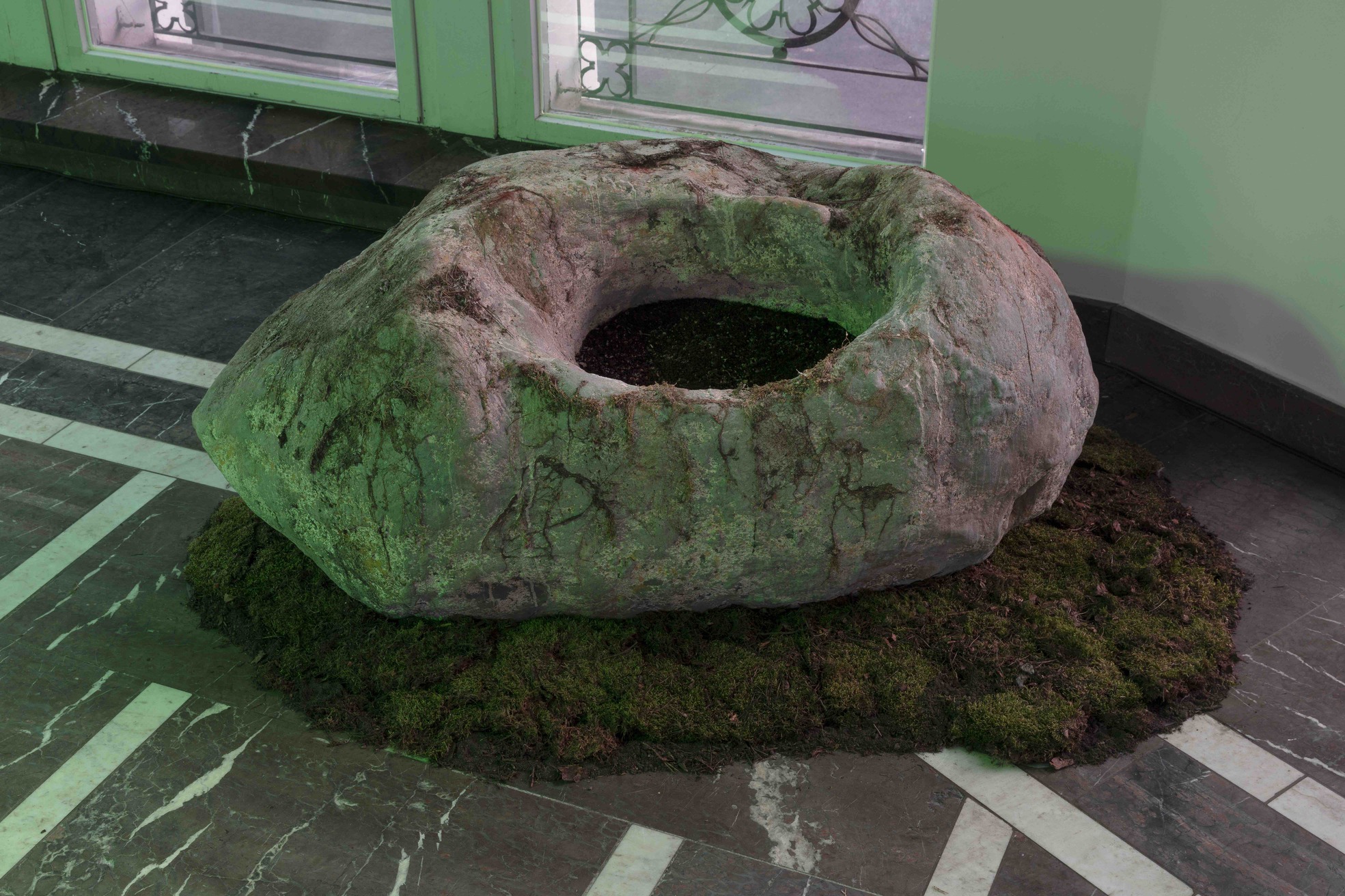 The cross-generational group show Sun Rise | Sun Set brings together contemporary, as well as 19th and 20th century artists to form a multi-layered response to the fast unfolding eco-catastrophe. The exhibition aims to reconfigure our relations to the Earth and all its inhabitants, by nourishing the ever-changing relationship  between humans, animals, plants, inanimate objects, technologies and non-beings. The exhibited works guide us through surreal landscapes, bio-technical hybrids, futuristic scenarios and speculative concepts and create a multi-sensory experience that counters the current dark season of restriction, uncertainty, and loss. At a  moment in which the planet’s habitability is becoming increasingly compromised due to human activity, the exhibition addresses the collective necessity to redefine our role as part of a whole and to find new ways of living in the world by rethinking the boundaries of our species and welcoming hybridity in all forms. Following the notion of circular systems and entangled, multispecies perspectives Sun Rise I Sun Set highlights the inextricable links between humans and its nonhuman environment and encouraging alternative attitudes that aim for the procreation and regeneration of the Earth to come.

The exhibition itself mutates into a desiring machine proliferating in alternative ecosystems and timelines that revive oppressed histories and celebrate speculative future scenarios: Max Ernst's iconic swamp landscape Swampangel (1940) and Pierre Huyghe's biotechnical water basin Circadian Dilemma (Dia del Ojo) (2017) form a living organism in which flora and fauna, humans and technology intertwine and – framed by Emma Kunz's energy field drawing No. 25 – proclaim a holistic understanding of the world that oscillates between the fantastic, the real and the potential. Meanwhile, the interplay of Pamela Rosenkranz's luminous green earth heap Infection (Calvin Klein Obsession for Men), 2021, and Henri Rousseau's masterpiece La Belle et la Bête (ca. 1908) attests to the interdependence, both symbiotic and destructive, between man and nature, civilization and wilderness, while Rachel Rose's egg-shaped sculptures of glass and rock seal an understanding of the material world in which natural, industrial, and organic are parts of the same cycle.

While Neri Oxman's Melanin Library (2020) and her research on the "universal pigment" melanin establishes the prototype of a new design practice that follows nature and its intelligent mechanisms, the indigenous artists'  collective Karrabing Film Collective tells a dystopian story that tackles questions about the entanglements of  climate change, capitalism, and social inequality from the perspective of indigenous worlds.

All images © Schinkel Pavillon and the artists