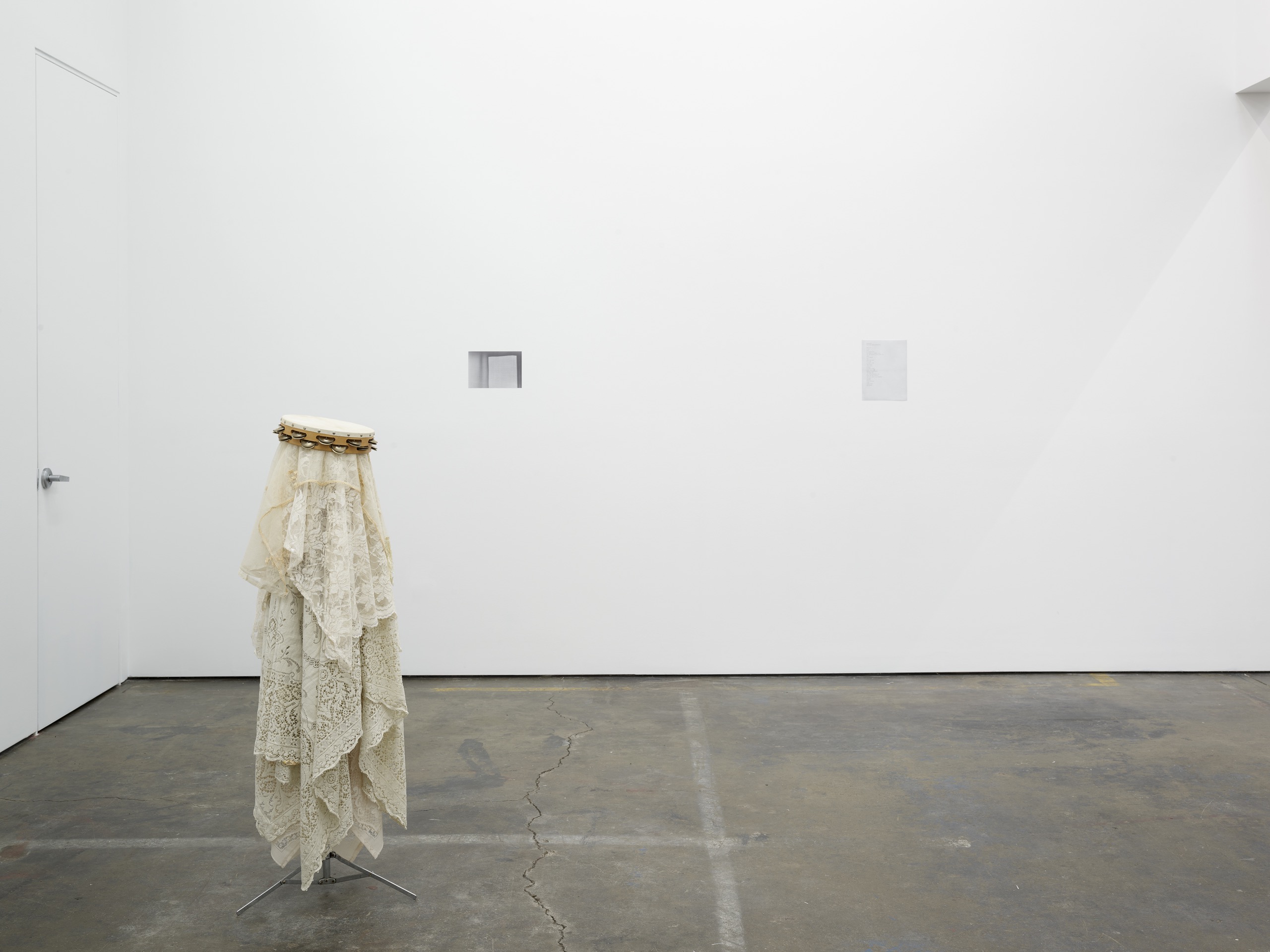 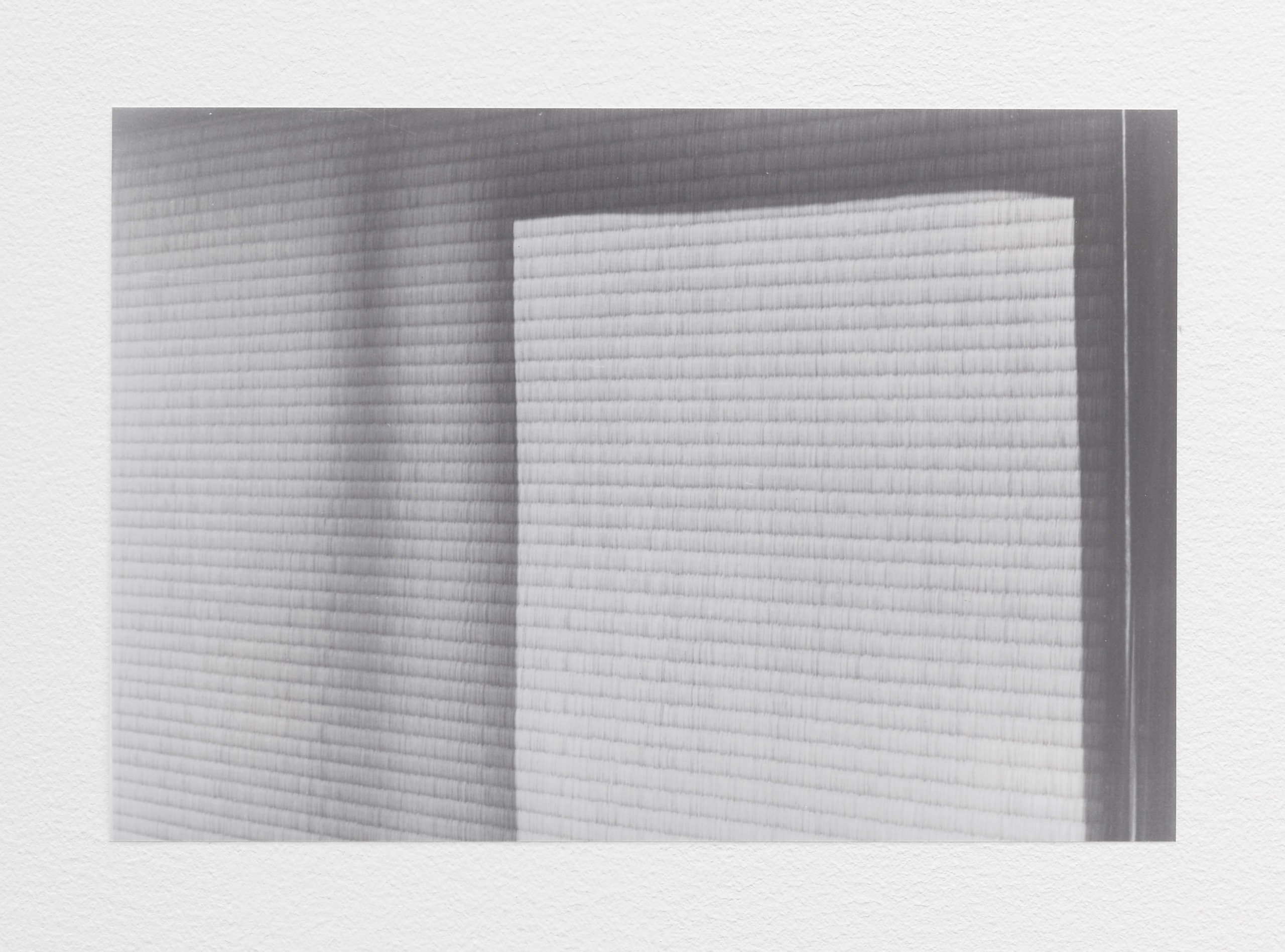 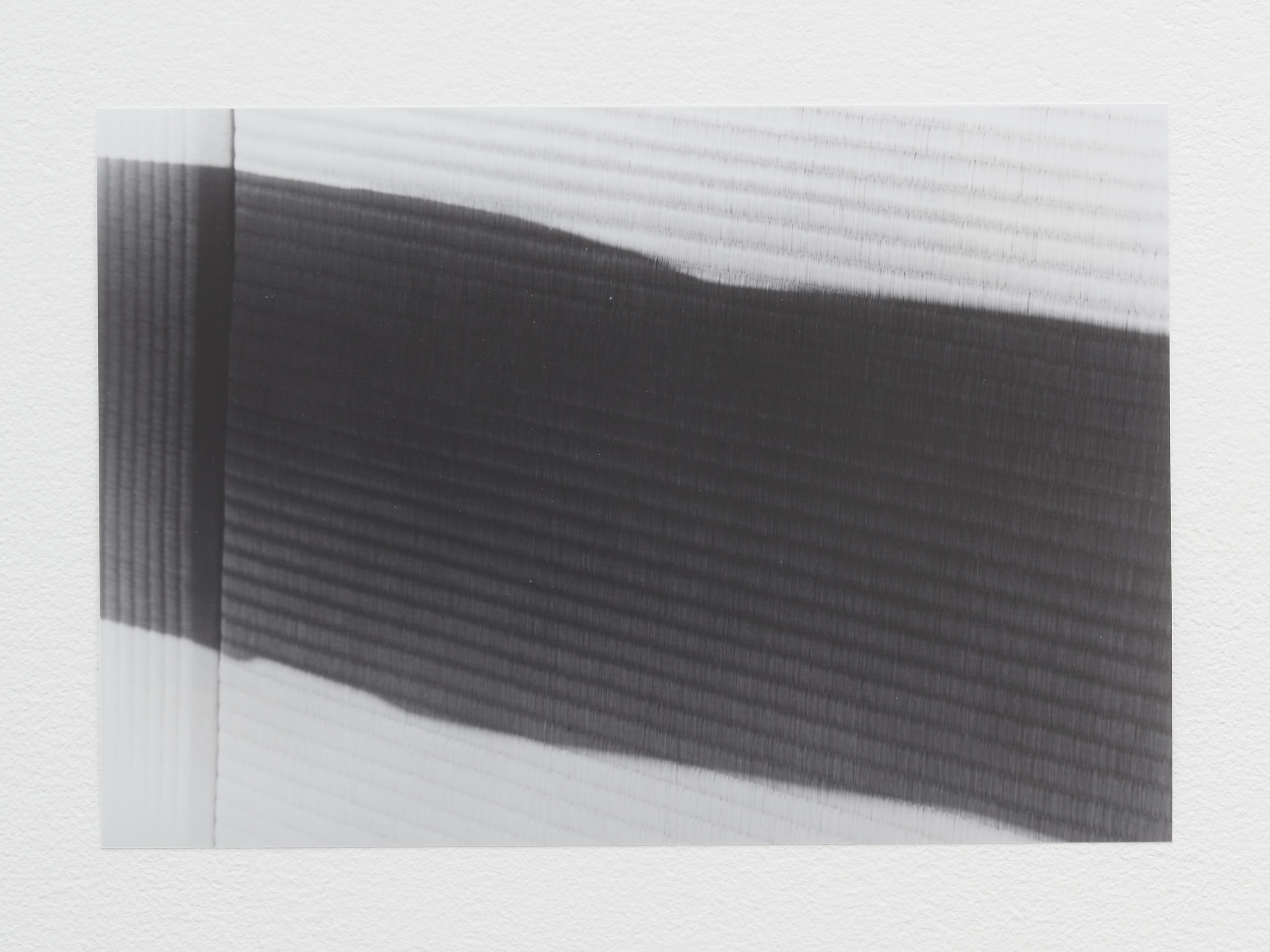 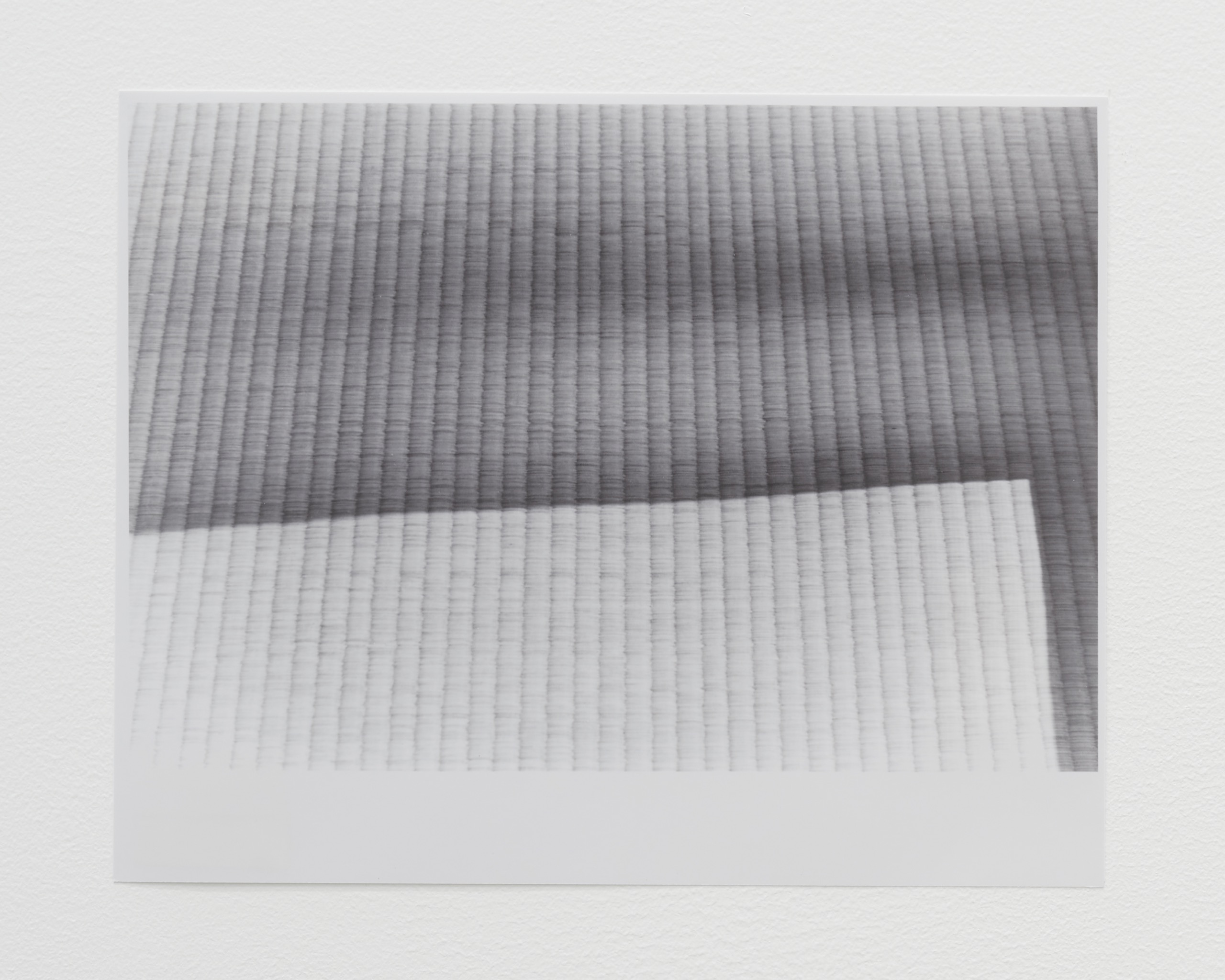 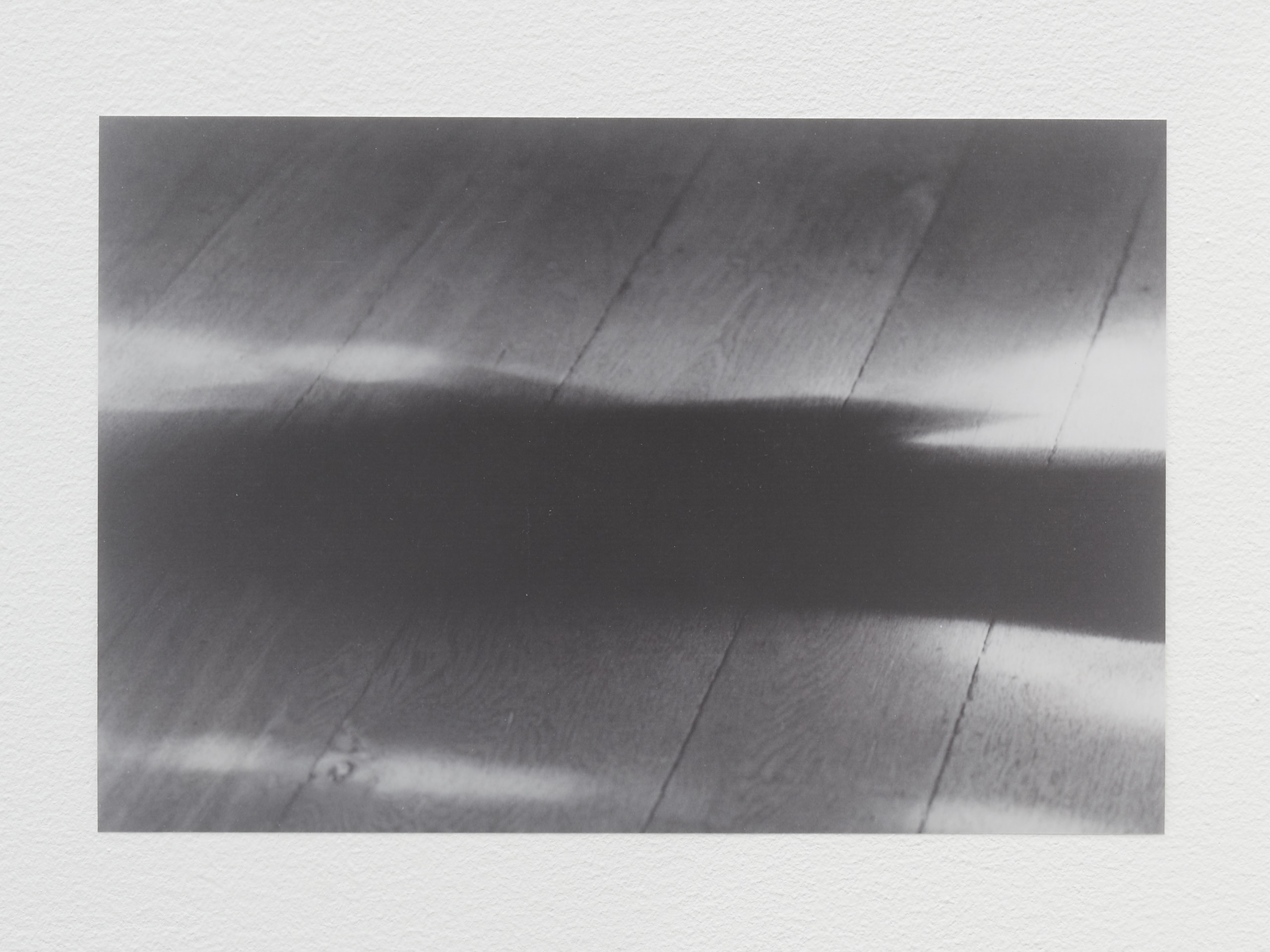 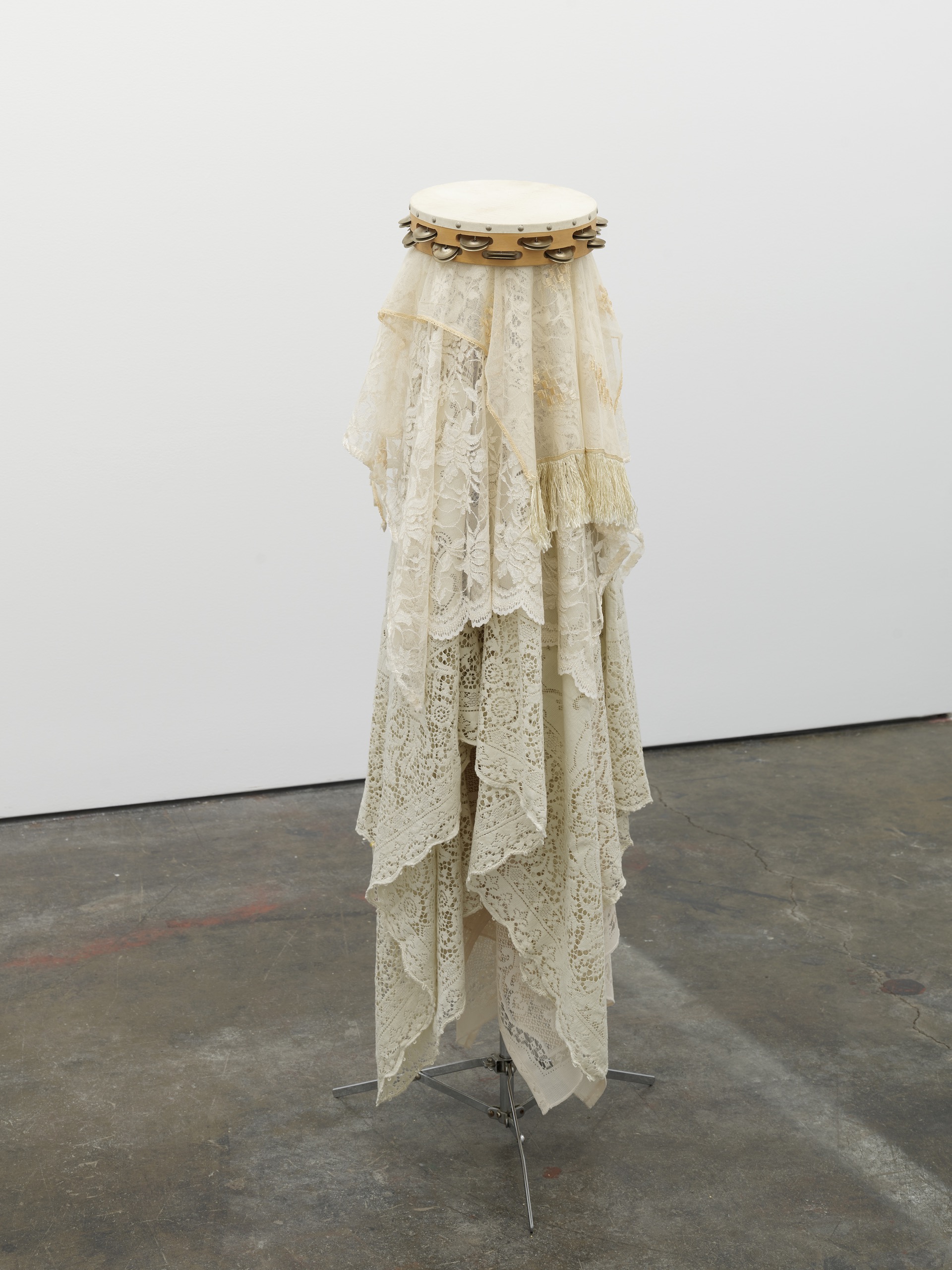 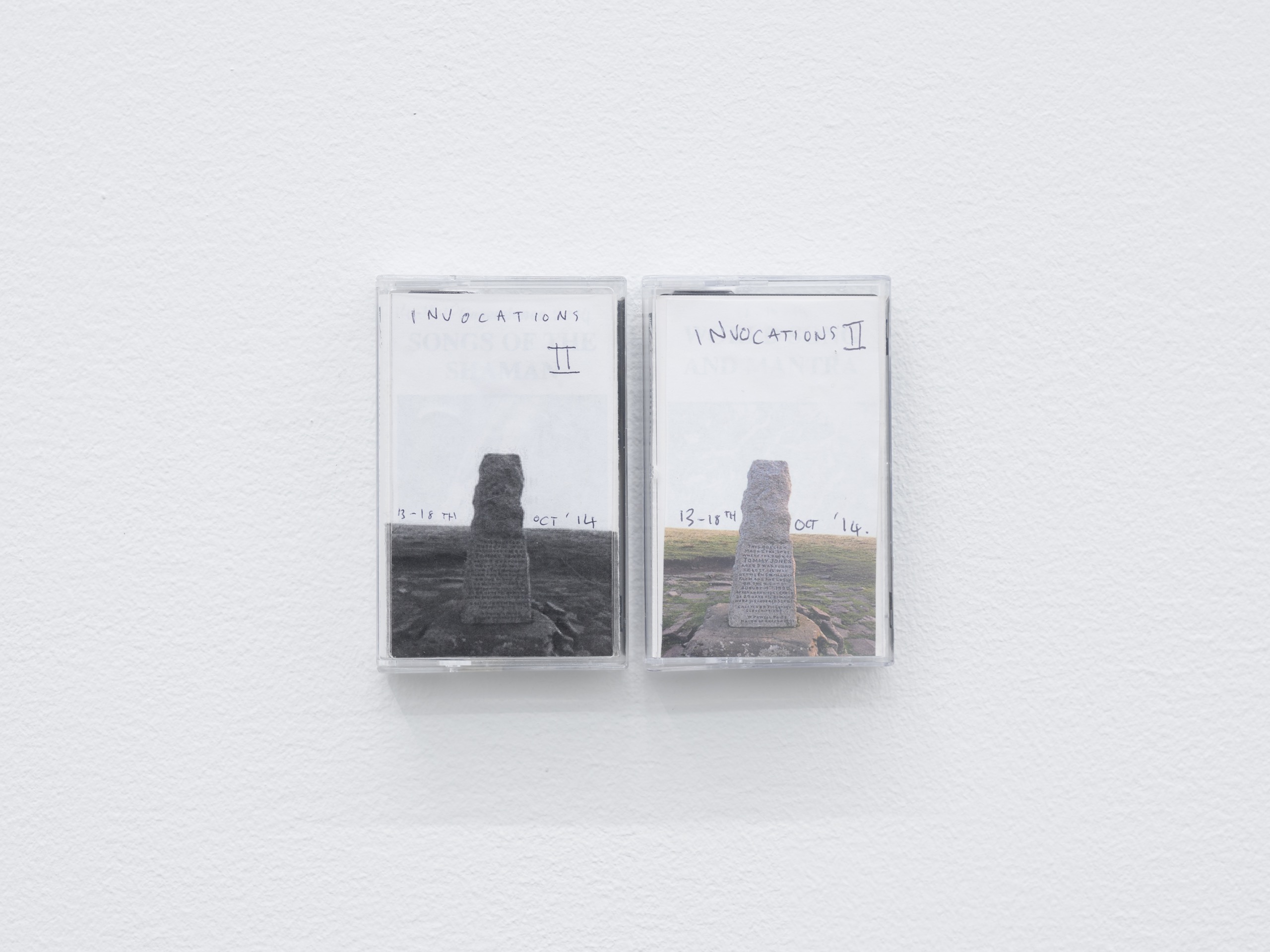 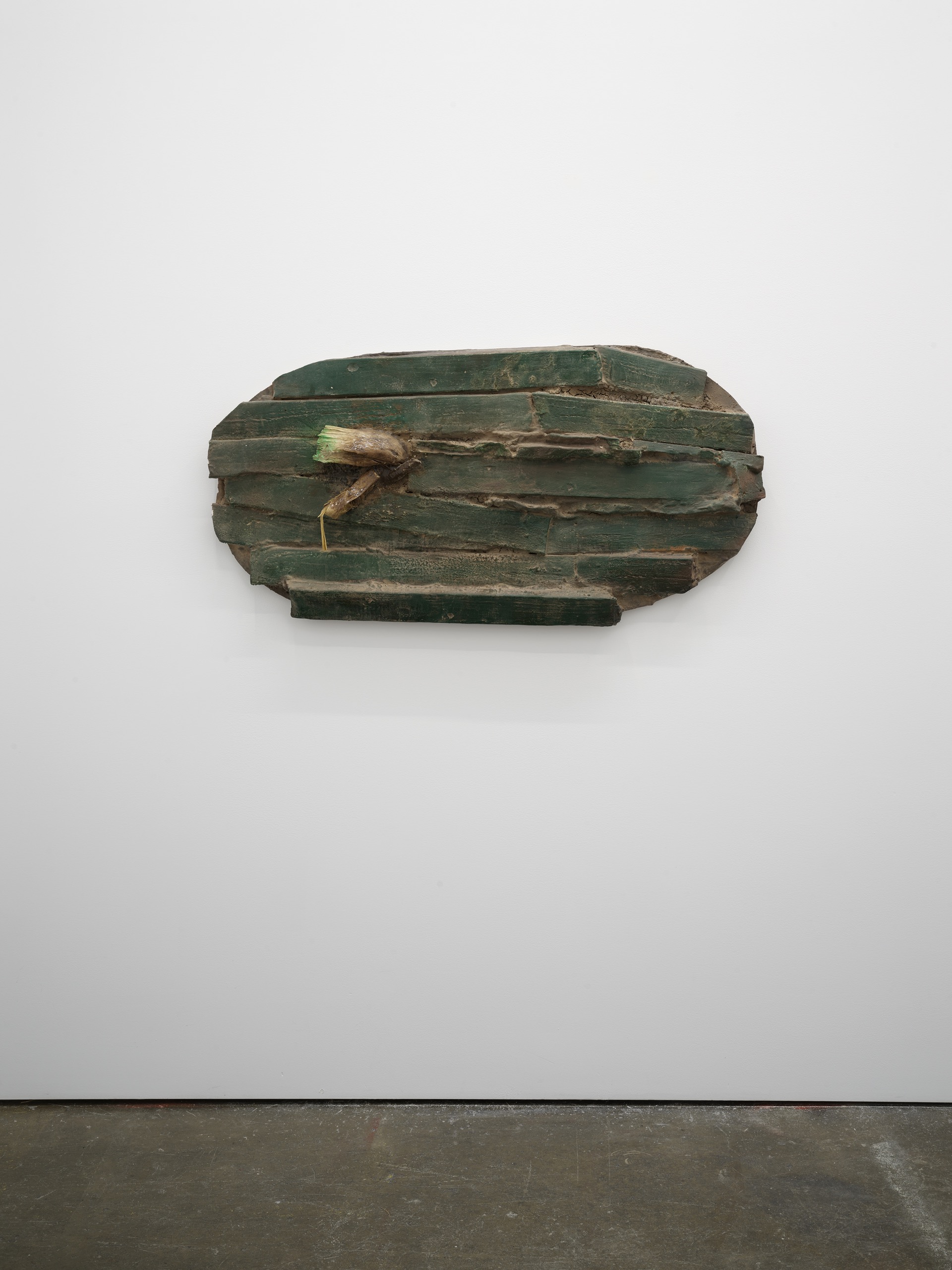 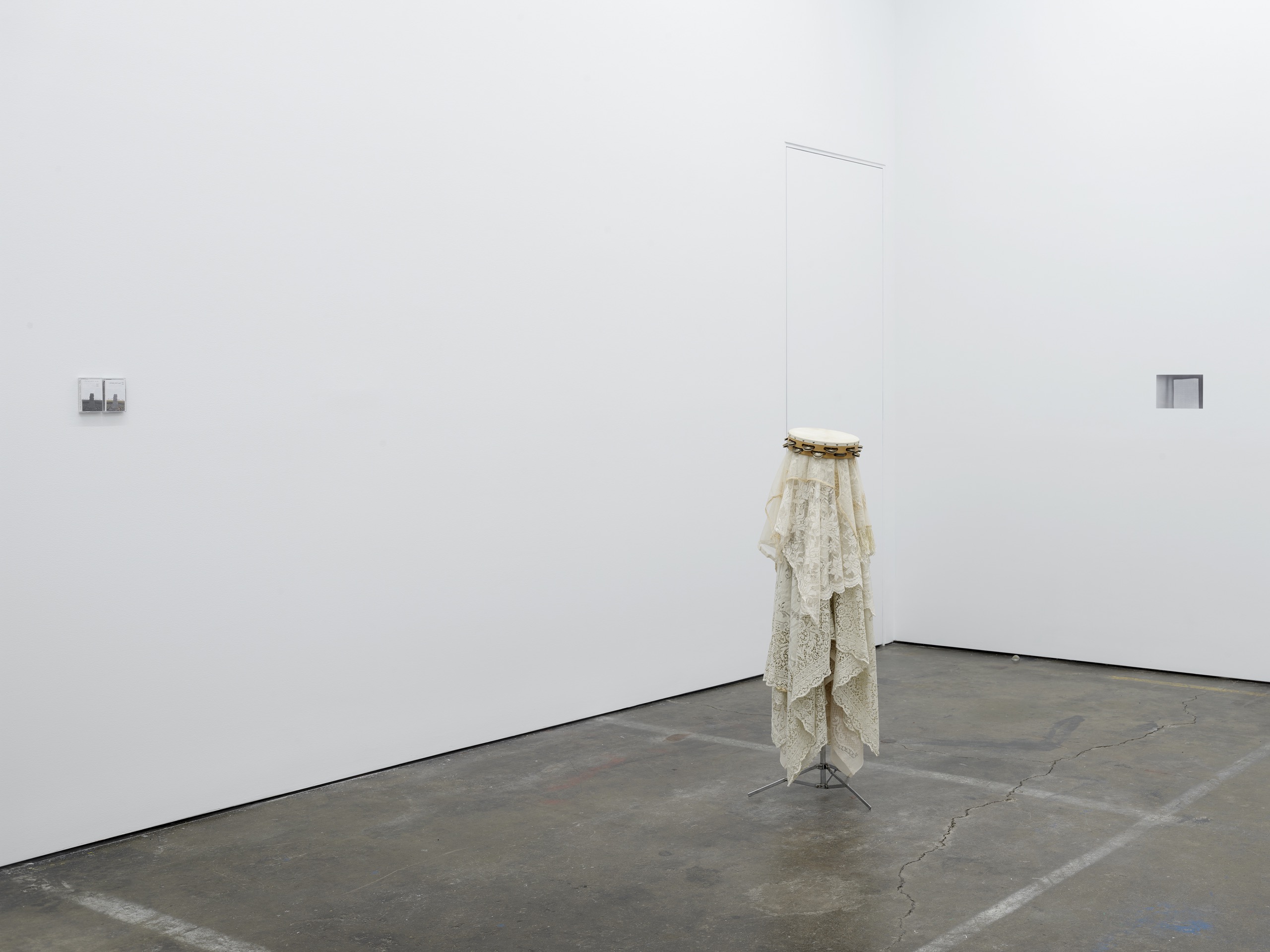 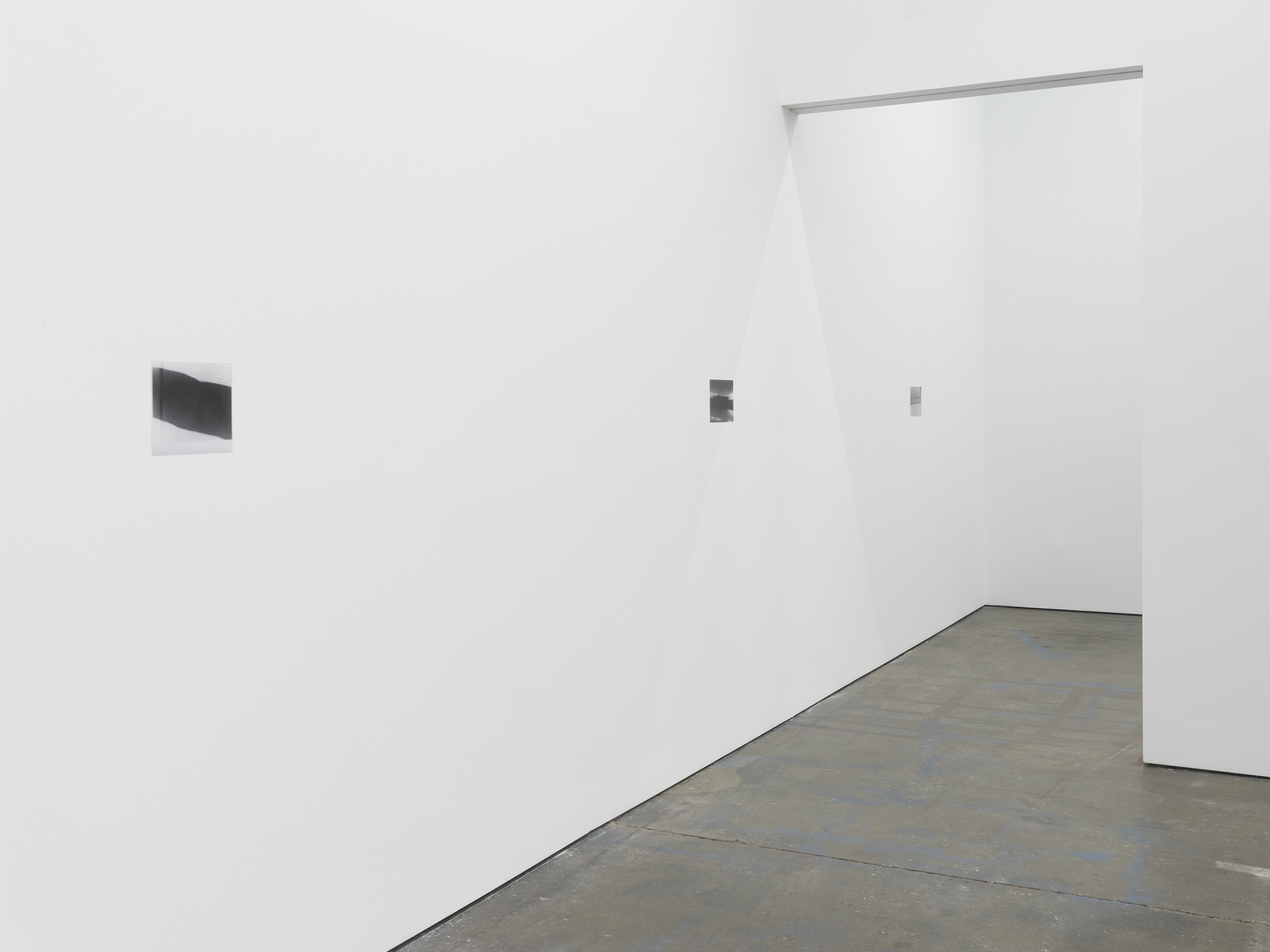 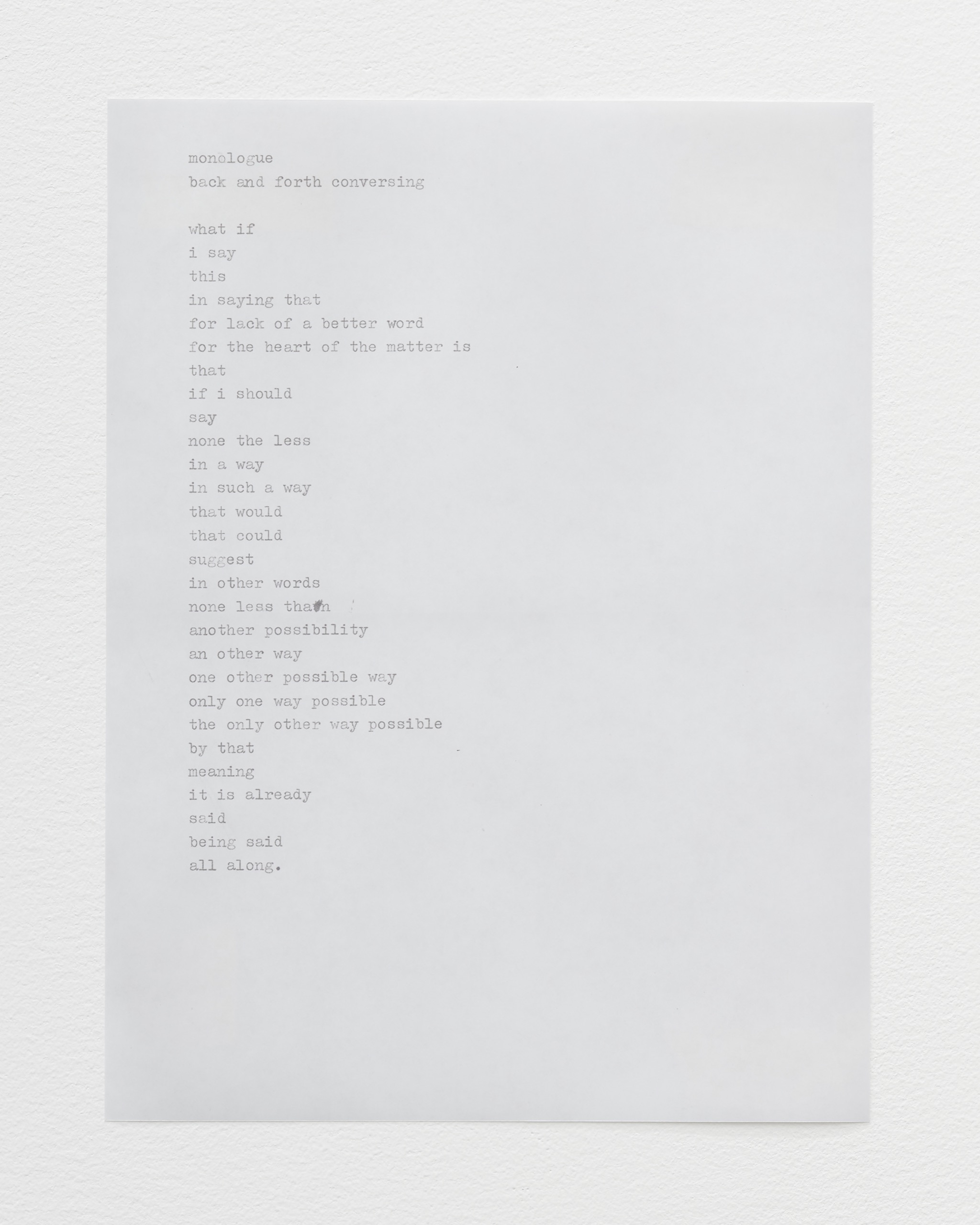 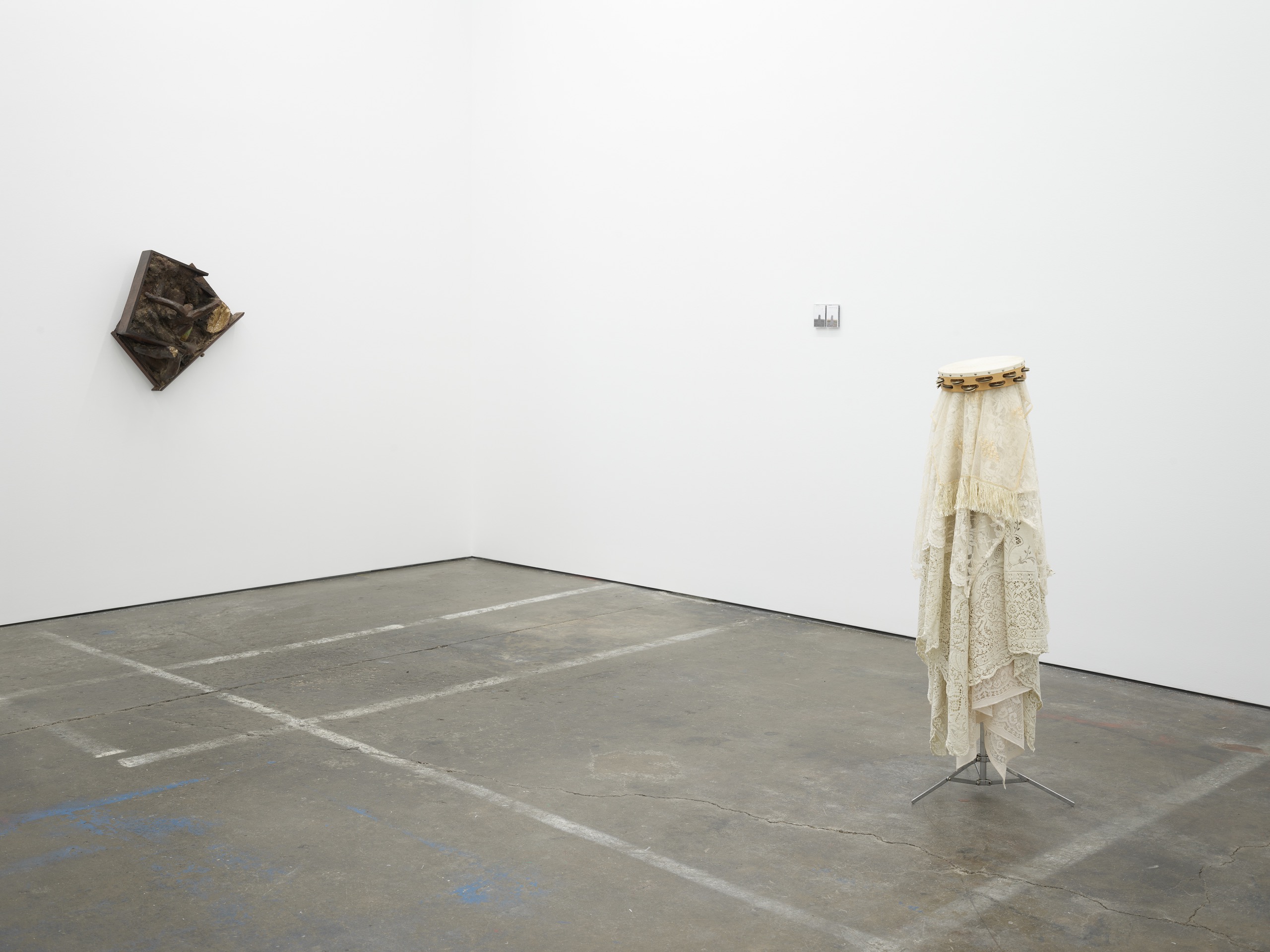 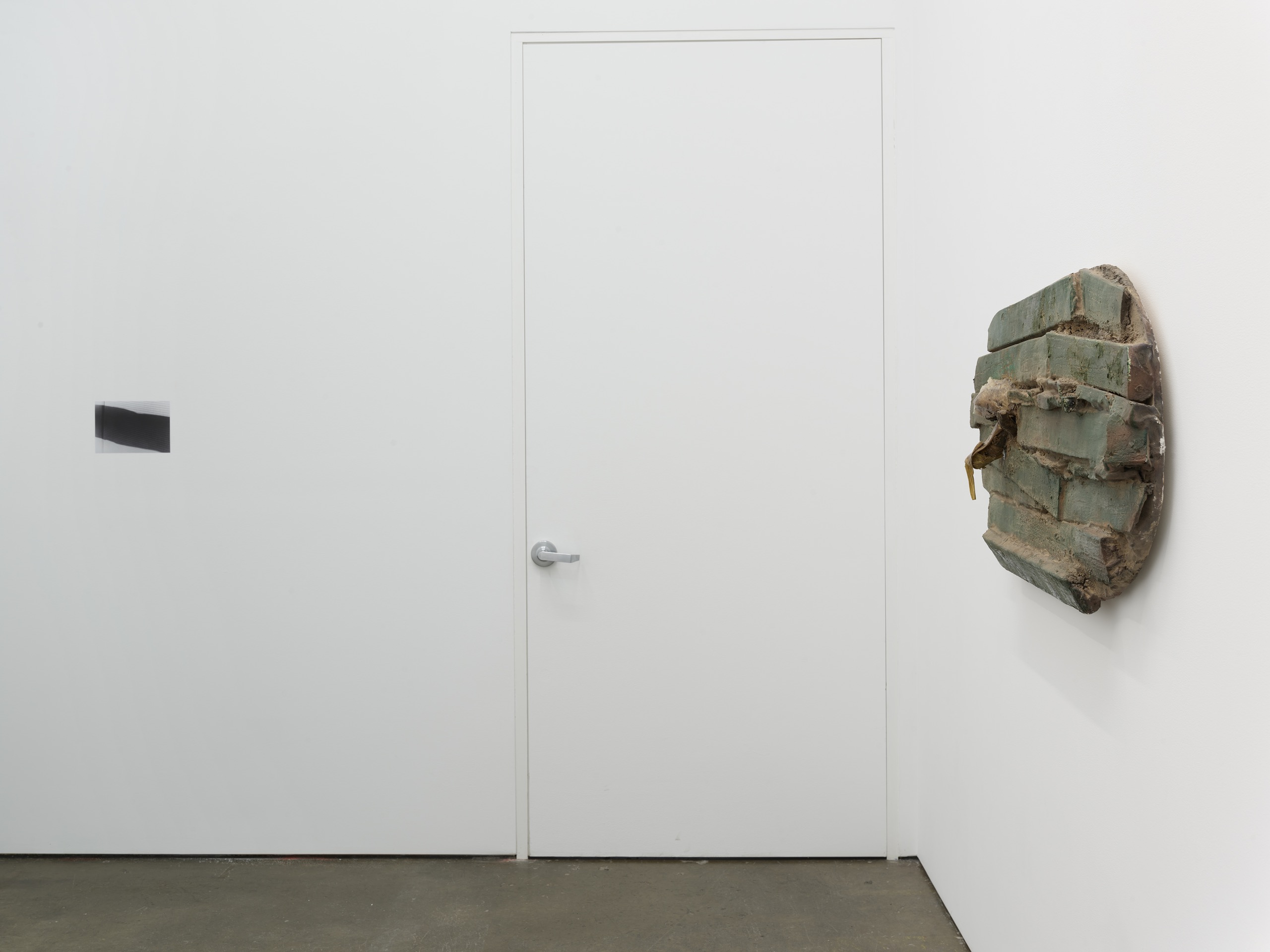 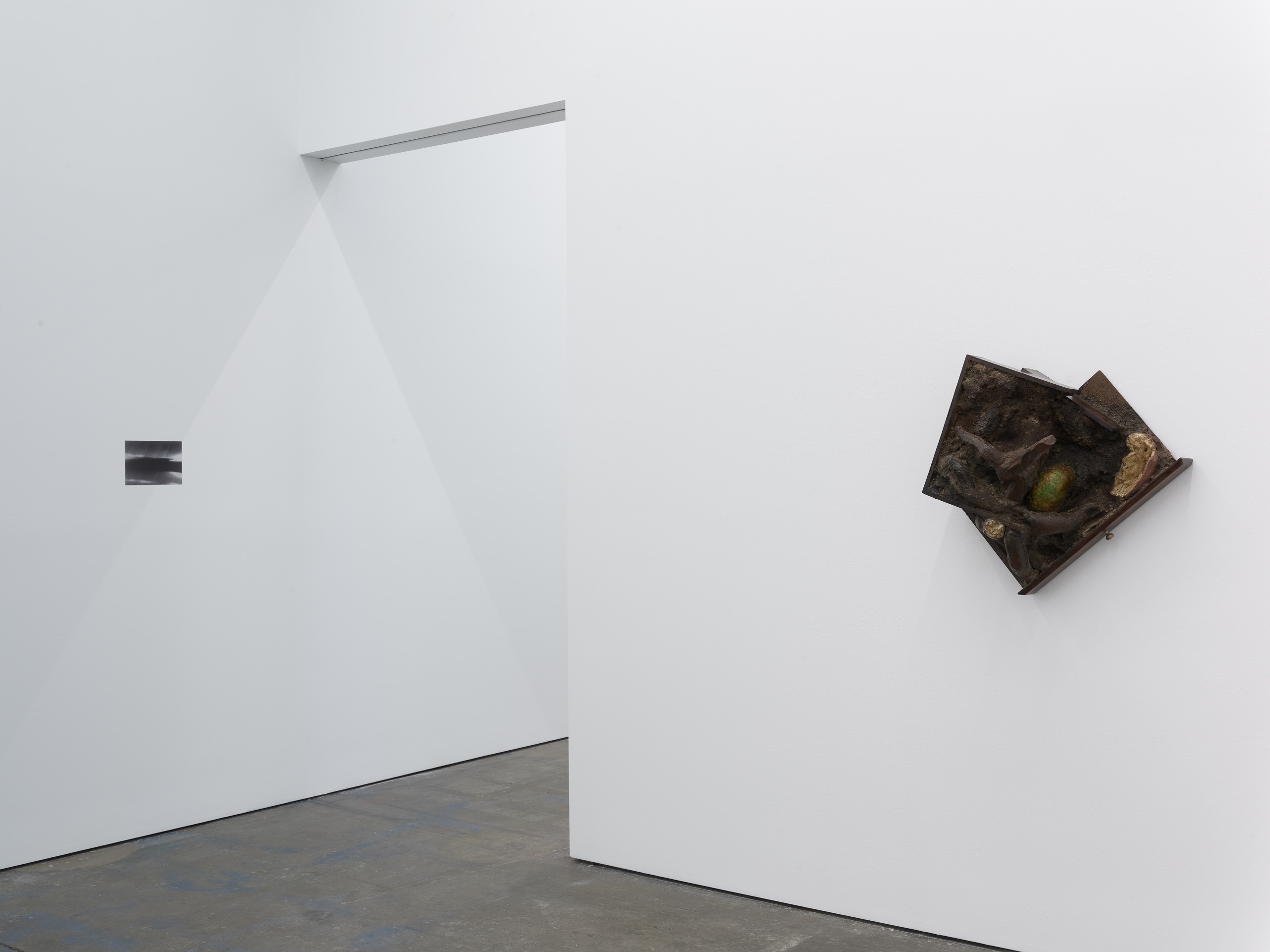 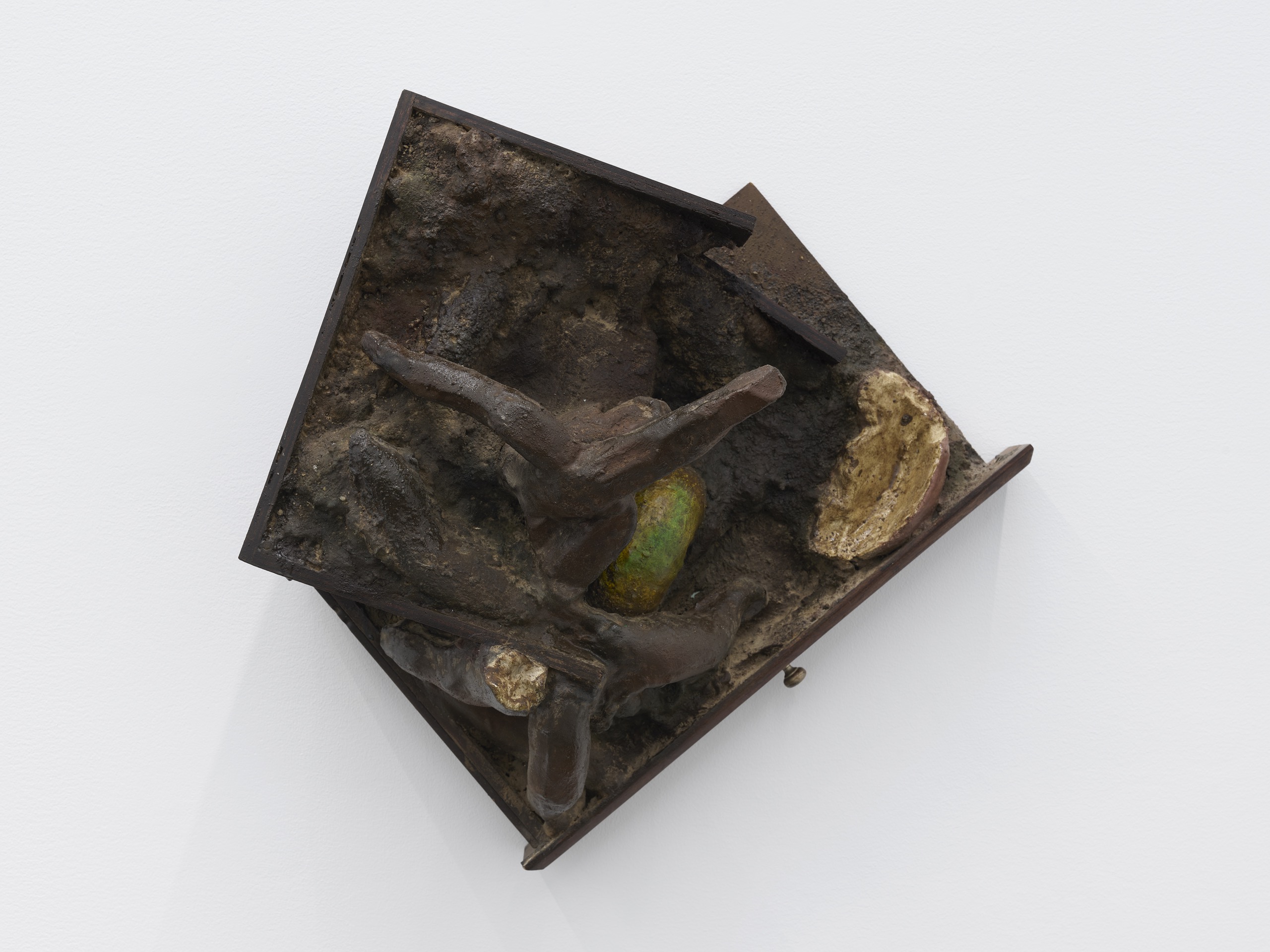 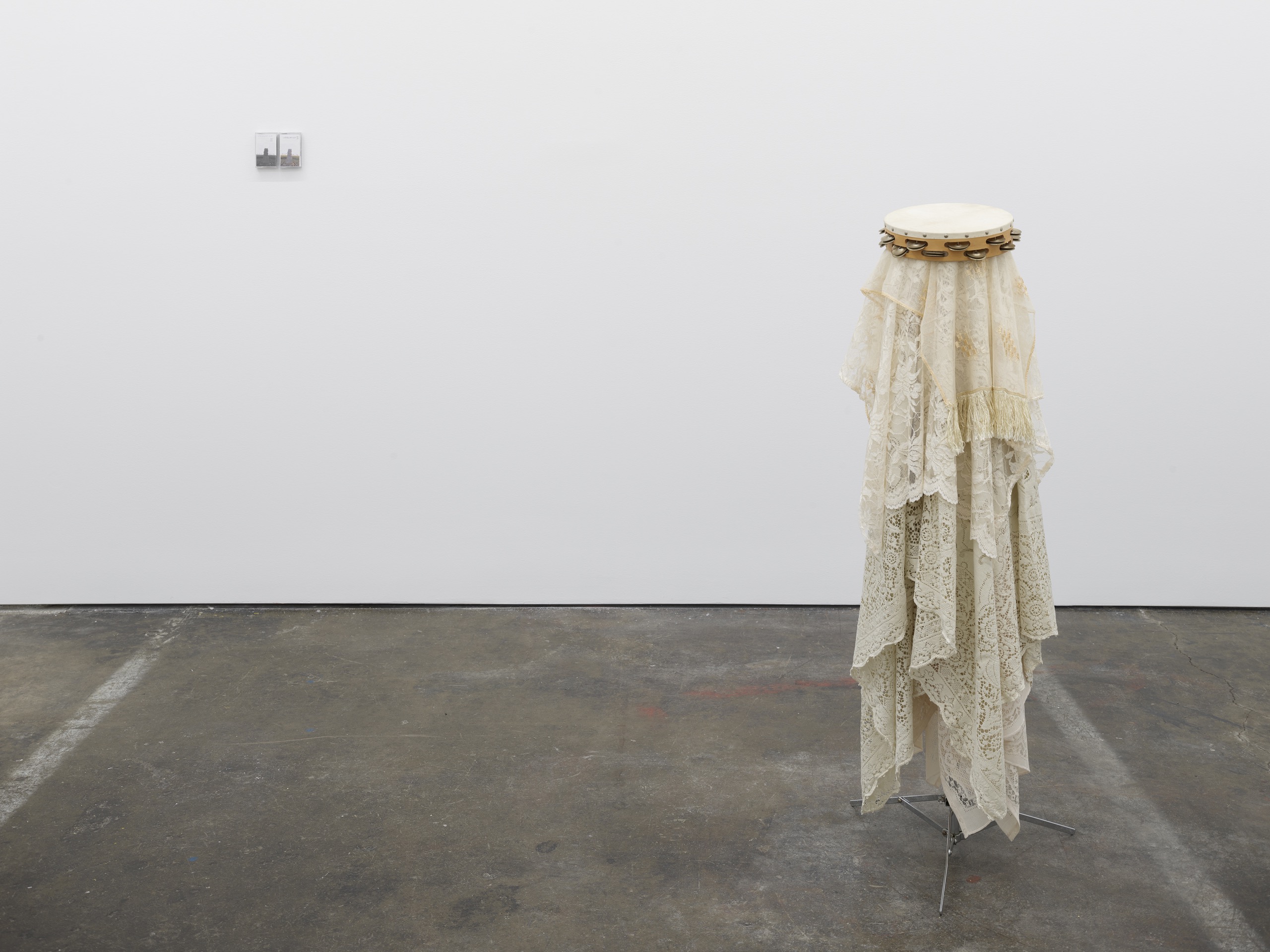 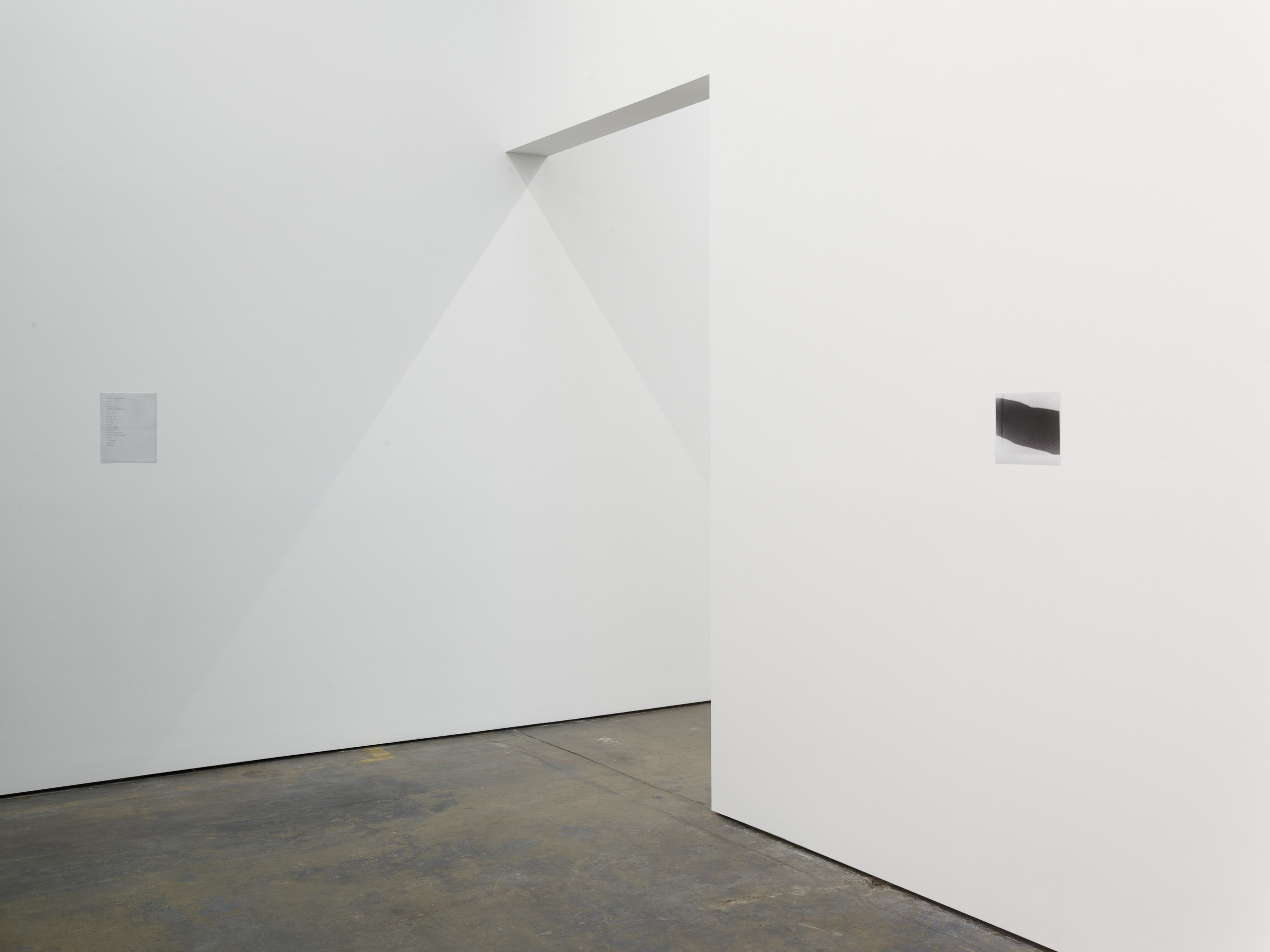 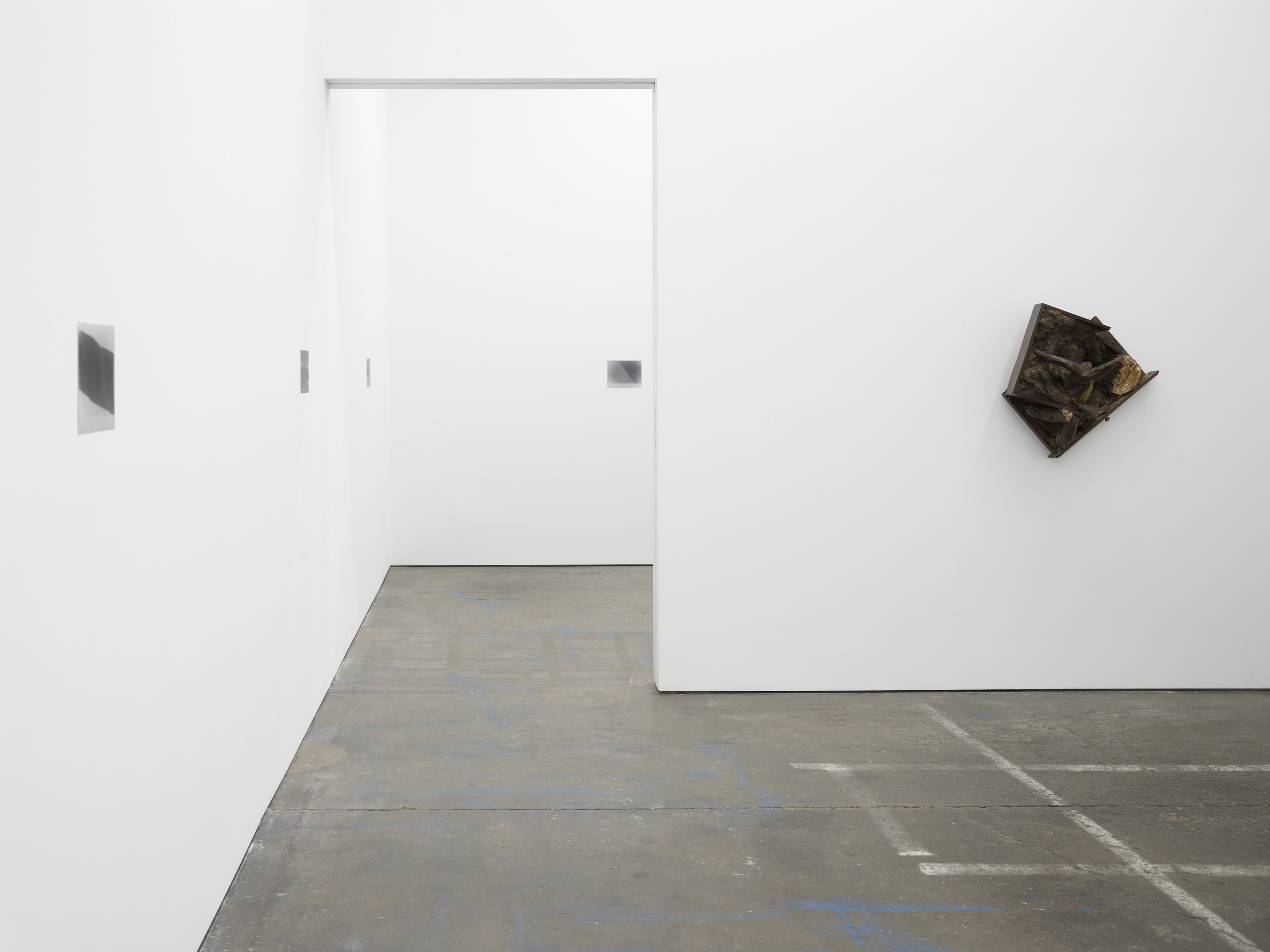 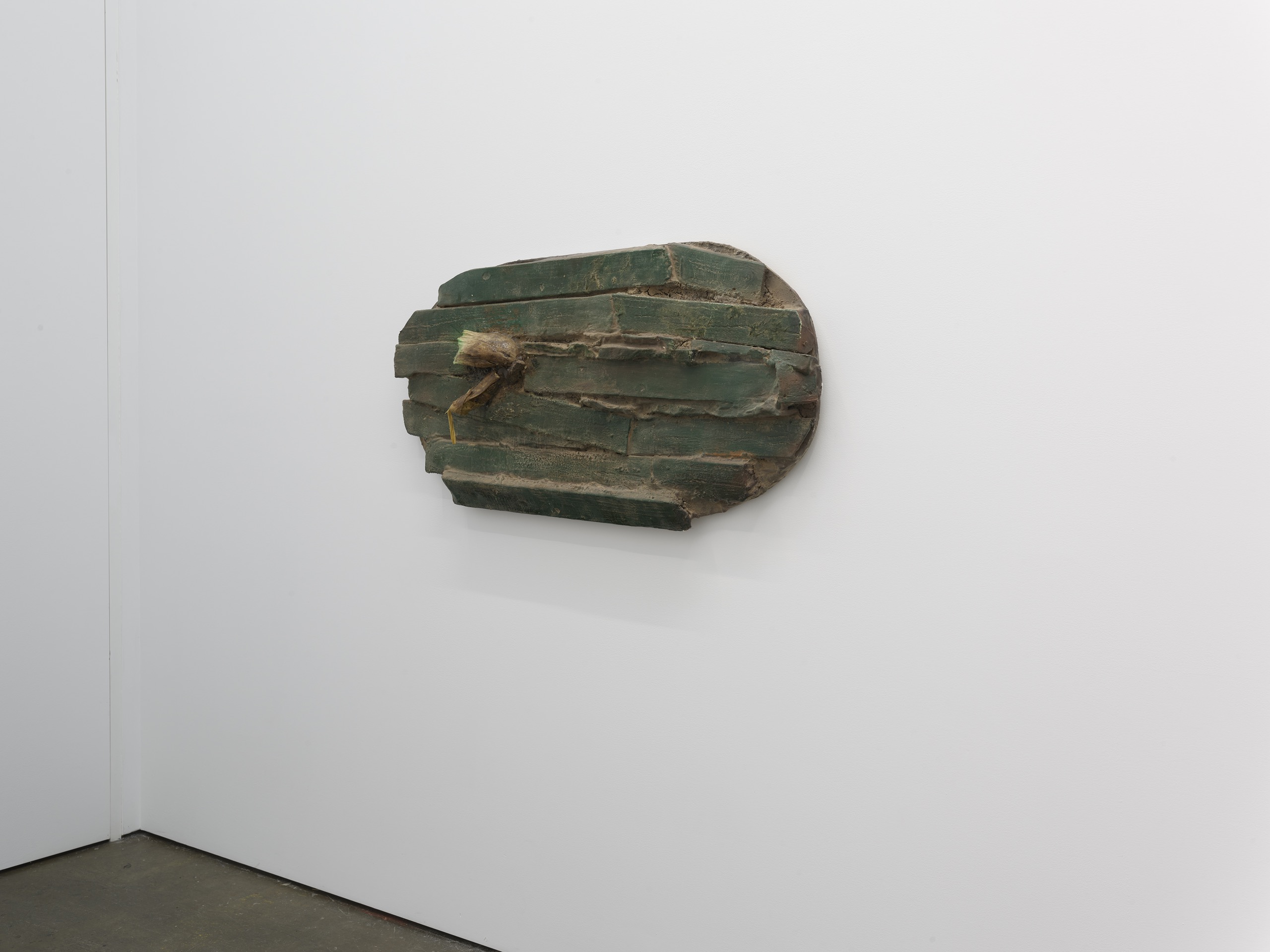 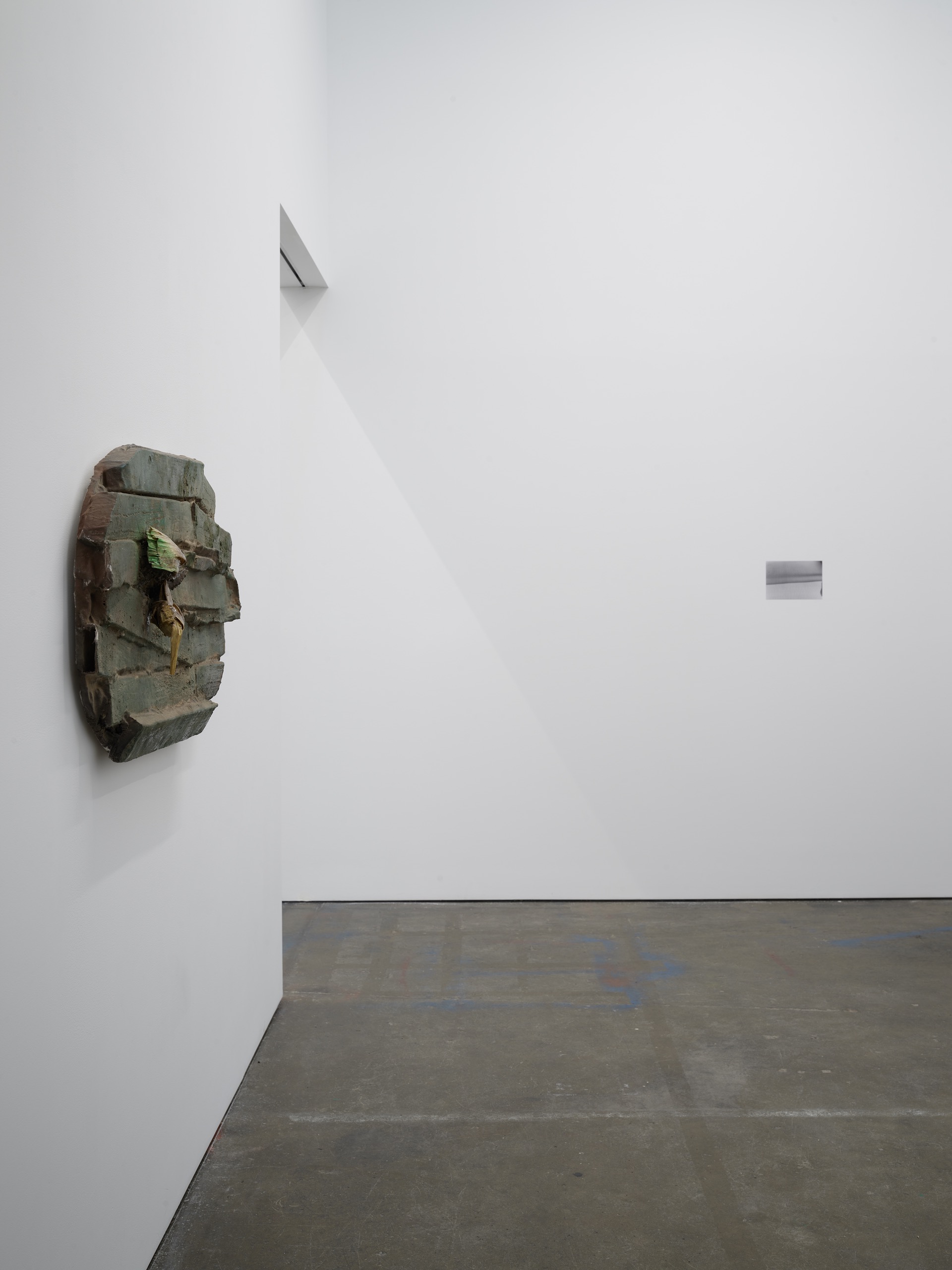 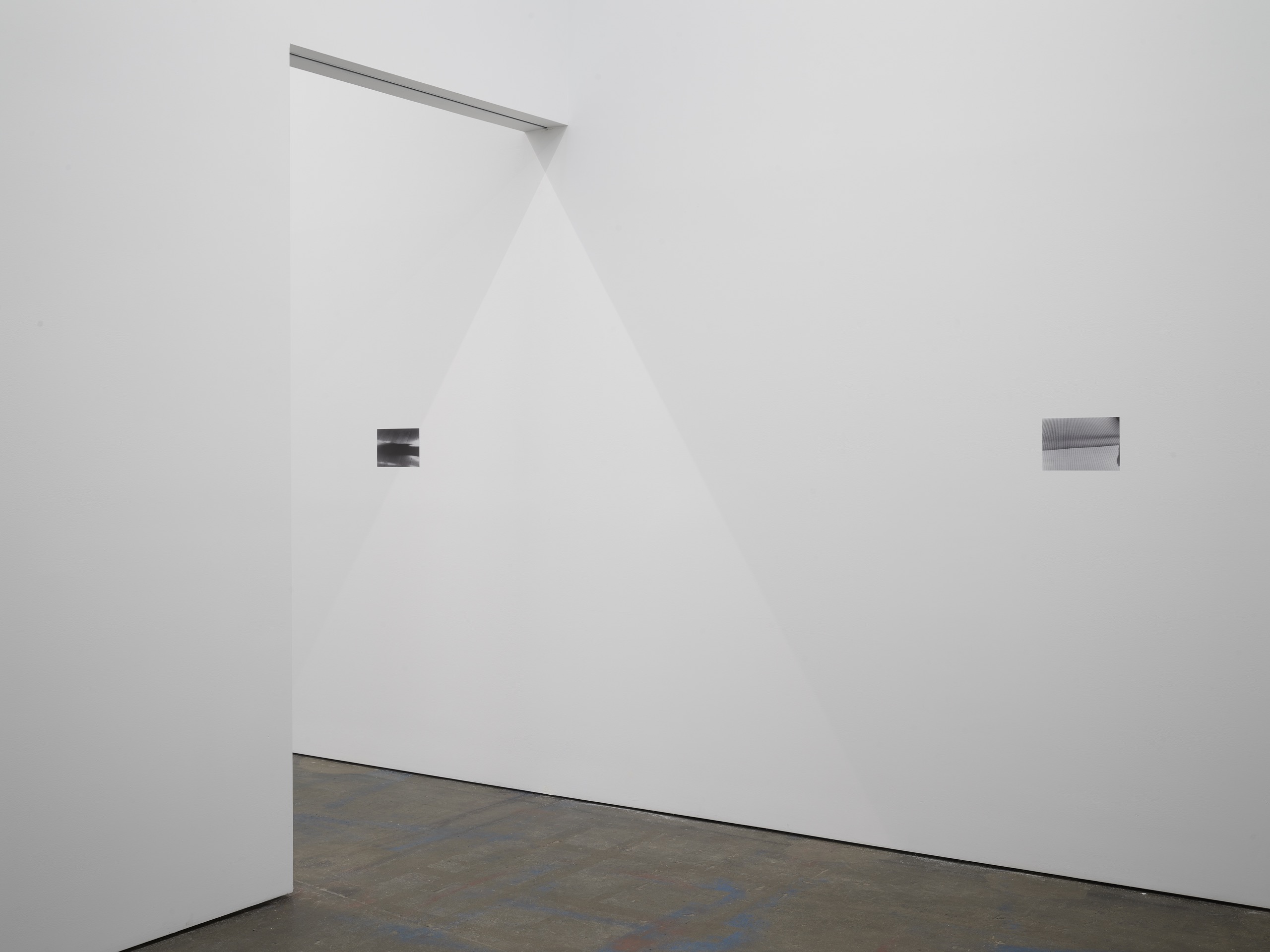 Invocations II by John T. Gast can be listened HERE.

The artists in the exhibition Cascadence span generations and working methods and yet are joined by an economy of gesture. These works offer an open line, traversing the capacity of objects as placeholders for the self. Channeling a sentience of the physical and social conditions that inform one’s production, these works are affected by a multitude of subtexts. Through abstraction and transference, experience is attributed beyond what can appear, be named or extended. As a whole, the exhibition aims at an awareness of encounter, creating a third condition that is co-authored through the always shifting and contingent positions of viewership. Using the atmospheric qualities of space, translation, light, and common place objects and sounds, these pieces evidence an artwork’s vital and self-possessed nature.

Emerging during the mid-80’s in his native Washington D.C., Terry Adkins' interdisciplinary history and use of reduced, abstracted forms complicate the impulse to settle on a singular, deterministic view of his artistic outcomes. His poetic reframing of found objects as ‘potential disclosures’ proposes a revaluing of objects as storied throughways of information. Viewed in the gallery is Tambour (2013), a presence rendering sound as silent. Hear, a witness of gravity’s impulse.

Theresa Hak Kyung Cha's work continues to gain significance since her tragic death at the age of 31. In her work is a searching for voice, language, and meaning - and the lived experience and connection between them. Presented in the exhibition solely as text, Monologue was given as a performance in 1977 on KPFA radio in Berkeley. In addition are selections of stills from the film and video projection Exilee (1980).

John T. Gast is the pen name for an enigmatic UK-based musician. Contributing here, through a proposal of the organizers, is a mix titled Invocations II, released in 2014. It was originally made for the now-defunct mix site and label Blowing Up The Workshop as a free, streaming and downloadable mp3 file. Listed initially asa "1/1 edition" on cassette, it was then self-released as a limited vinyl lp. The original tapes of the mix have been sent from London as a physical reference for the audio, available to stream online via Soundcloud.

Described as a non-position between decay and regrowth, New Jersey-based artist Brandon Ndife’s sculptural works address the subjective nature of lived experience through detritus and symbolism.Activating commonplace, found, and inherited materials to question the limits and possible lives of objects, Ndife recasts living forms. Concerning entropy, both Nantucket and Nightshade Side table (both 2021) propose an oscillation between an aesthetic of evacuation and a process of becoming.