The New Protocol T-shirt was designed by Timur Si-Qin as part of his ongoing New Peace campaign.

This product is out of stock.
Product is not available in this quantity.
Only
6
items left 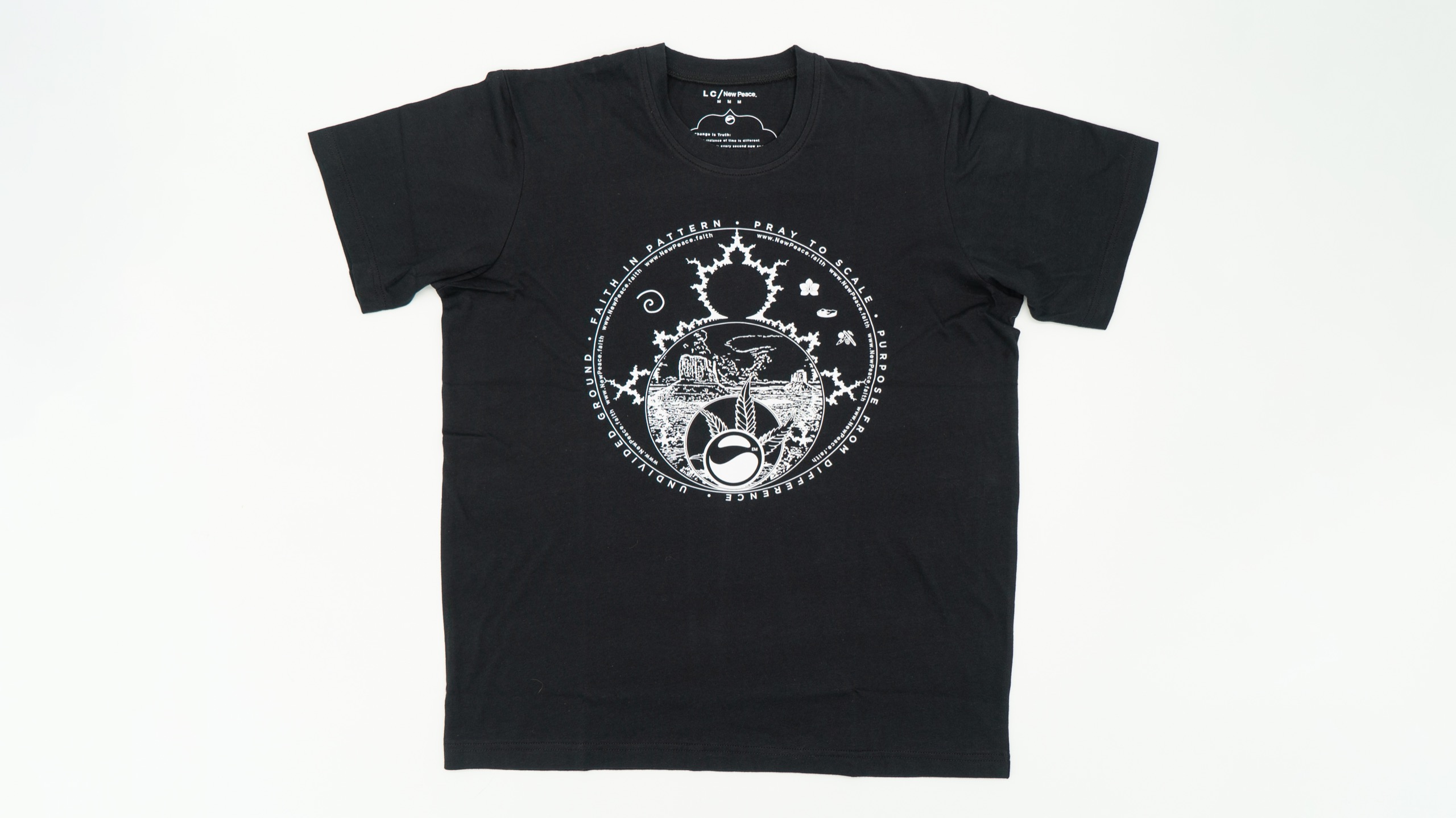 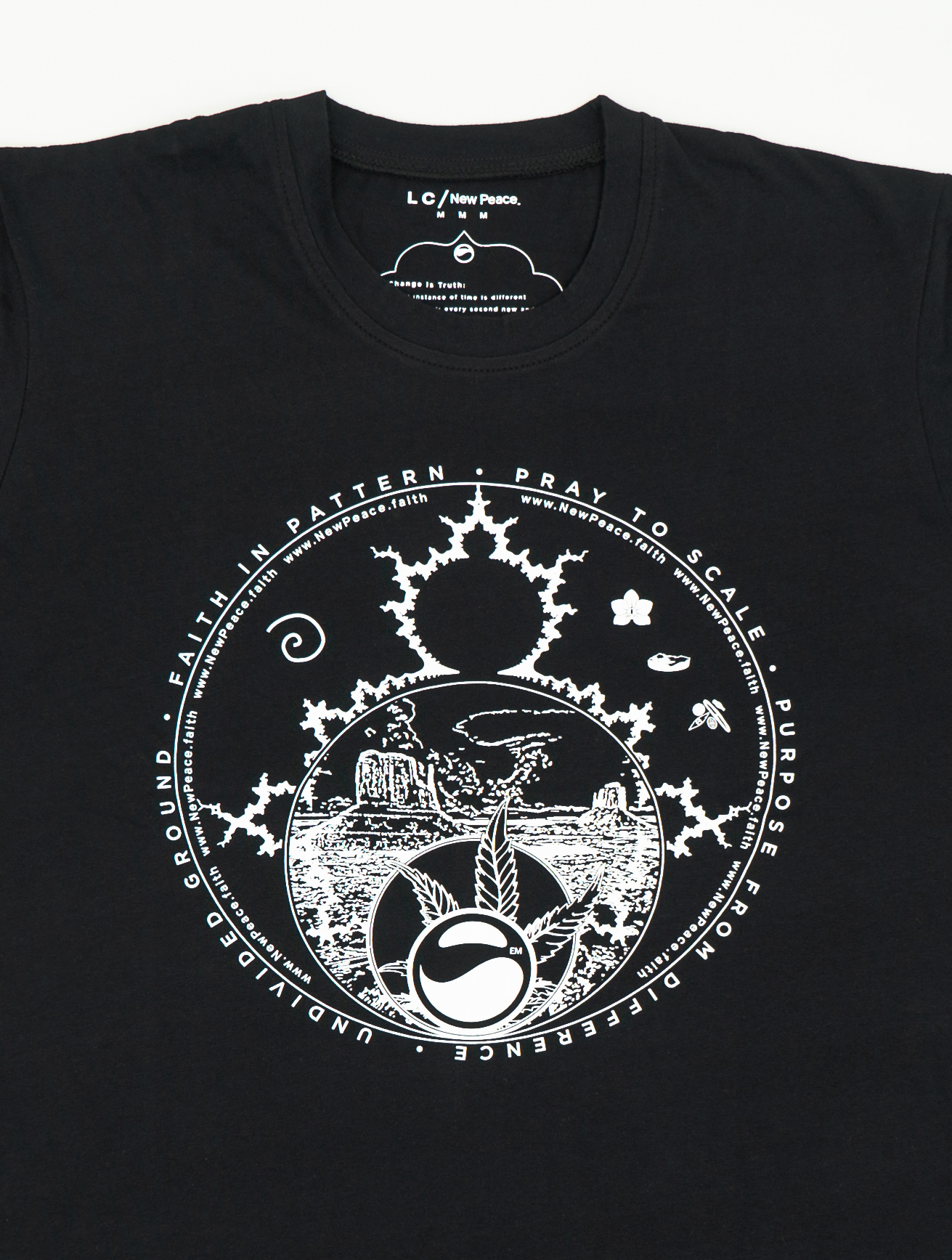 In Campaign for A New Protocol, Si-Qin launches a drive to communicate a new sense of non-dualistic, post-secular spirituality in the age of the anthropocene. New Peace articulates a spiritual framework for a world at the brink, that above all hopes to realign our focus and reference for the natural world. Si-Qin understands religions and spiritualities to be adaptive meaning systems with powerful cultural and behavioral effects, accessed by the same emotions of spirituality that drive art.

Timur Si-Qin is a New York-based artist of German and Mongolian-Chinese descent who grew up in Berlin, Beijing, and in a Native American community in the American Southwest. Si-Qin’s work is developed in conceptual, branded cycles which serve as frameworks for his sculptural environments, sculptures, light boxes, CGI videos, and other media.