So close I can see inside of you: Group Exhibition 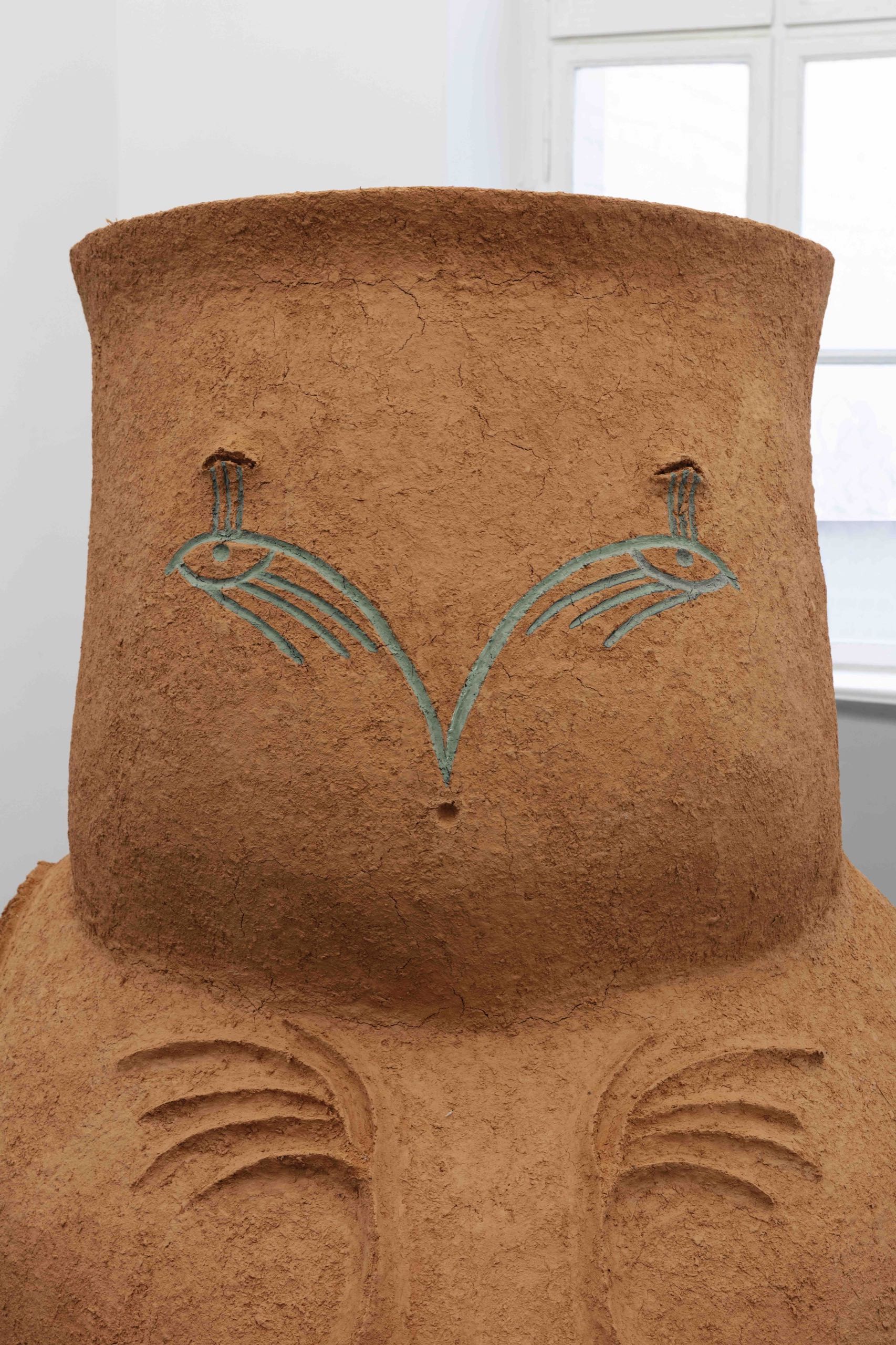 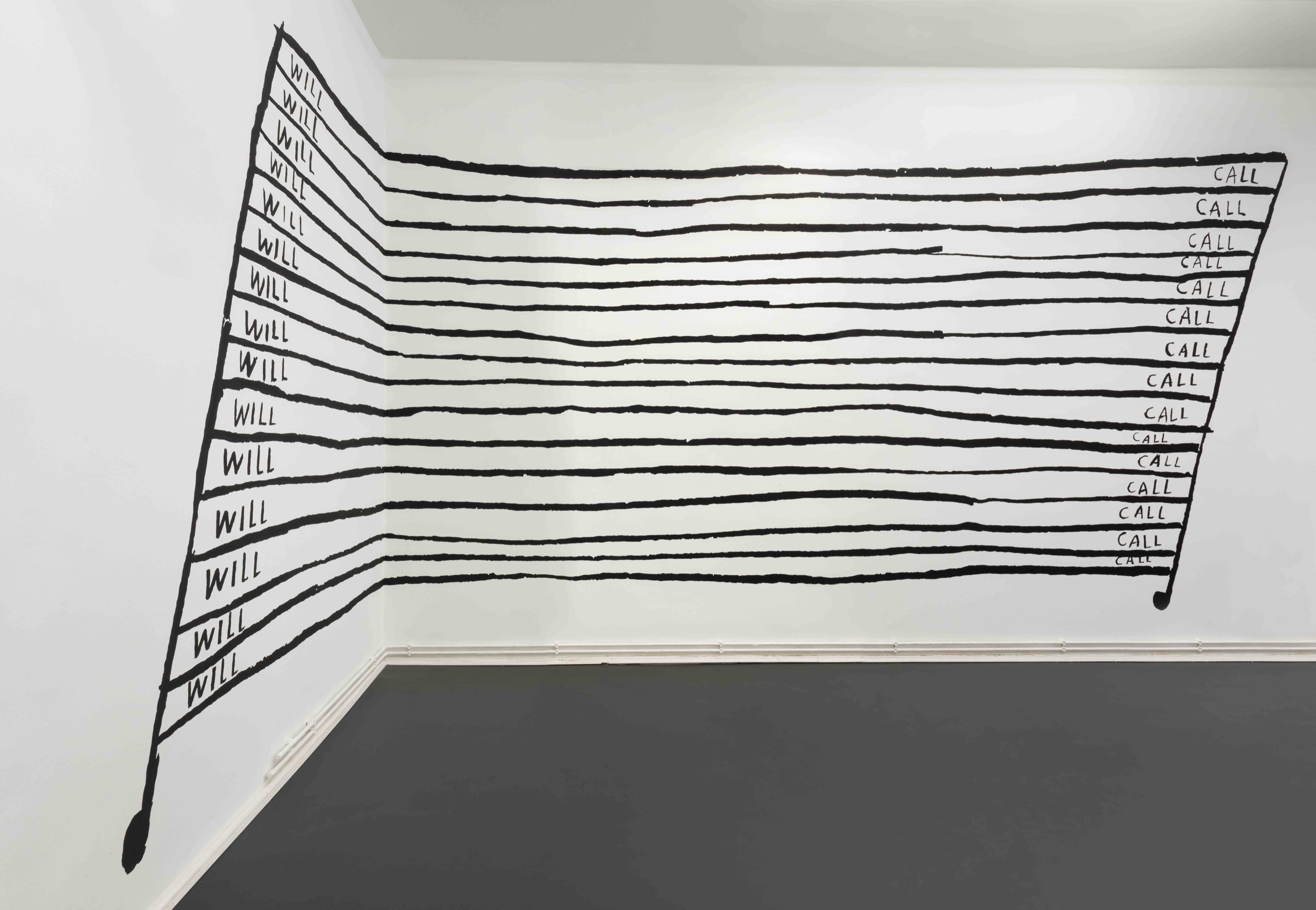 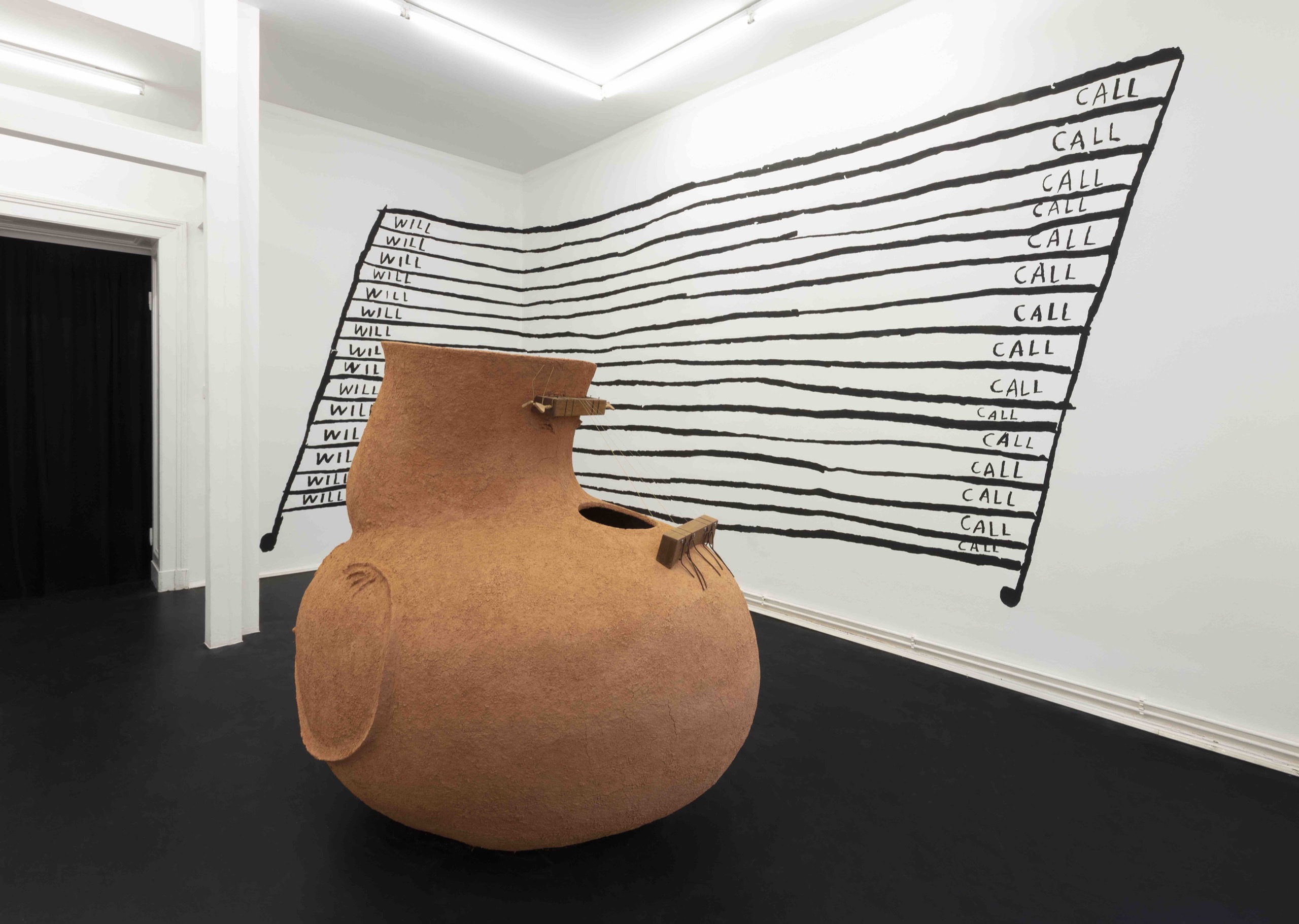 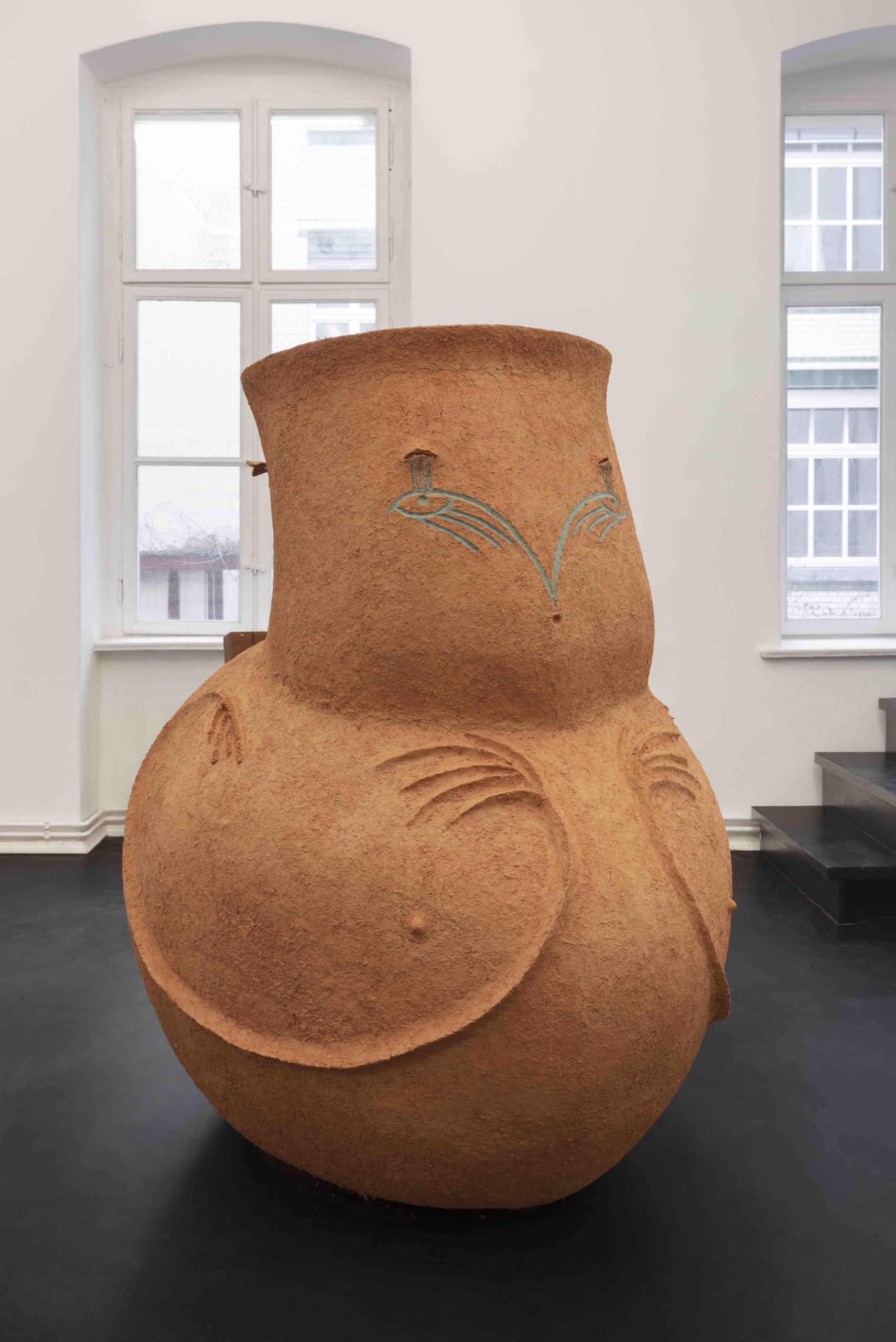 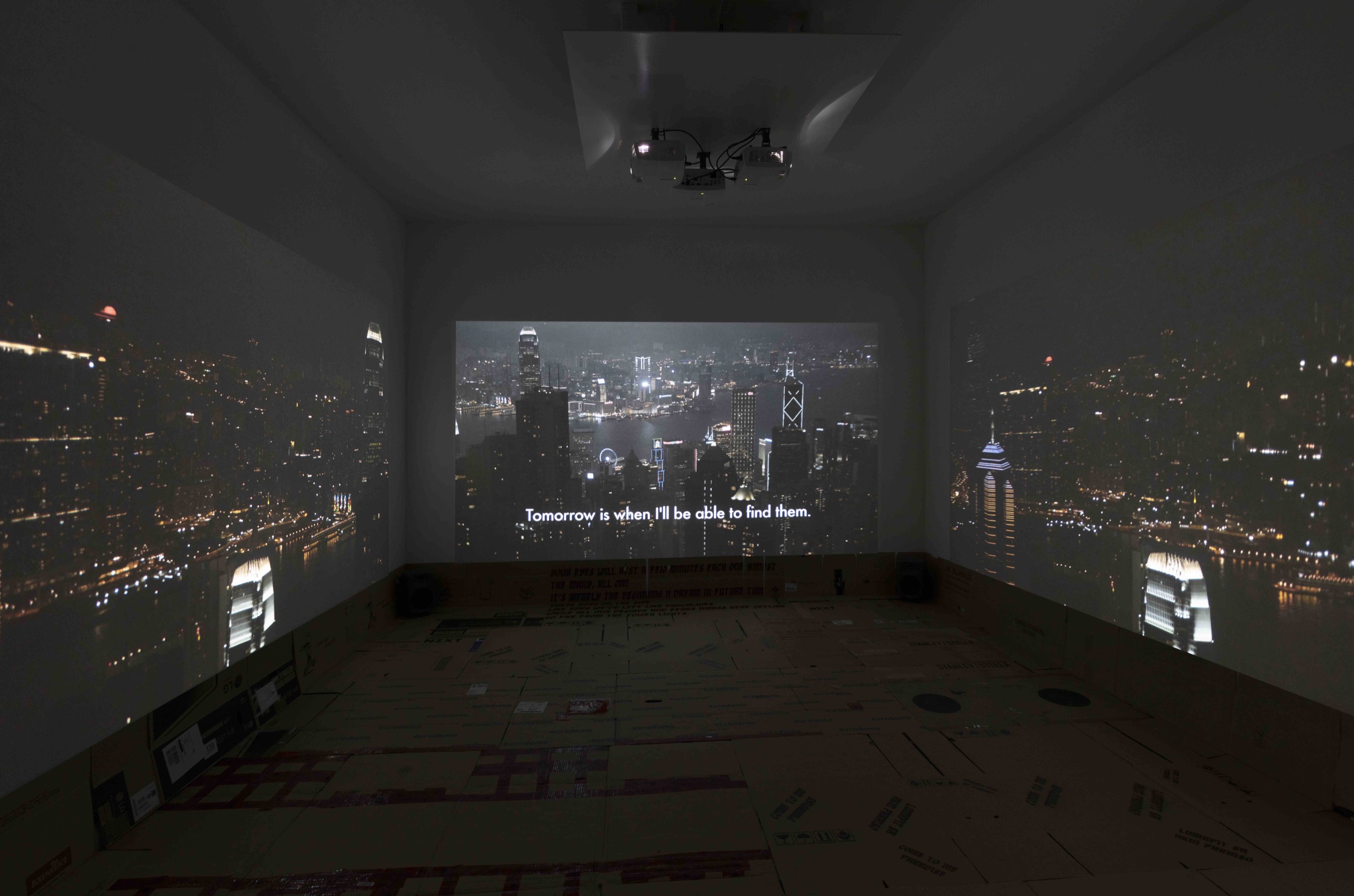 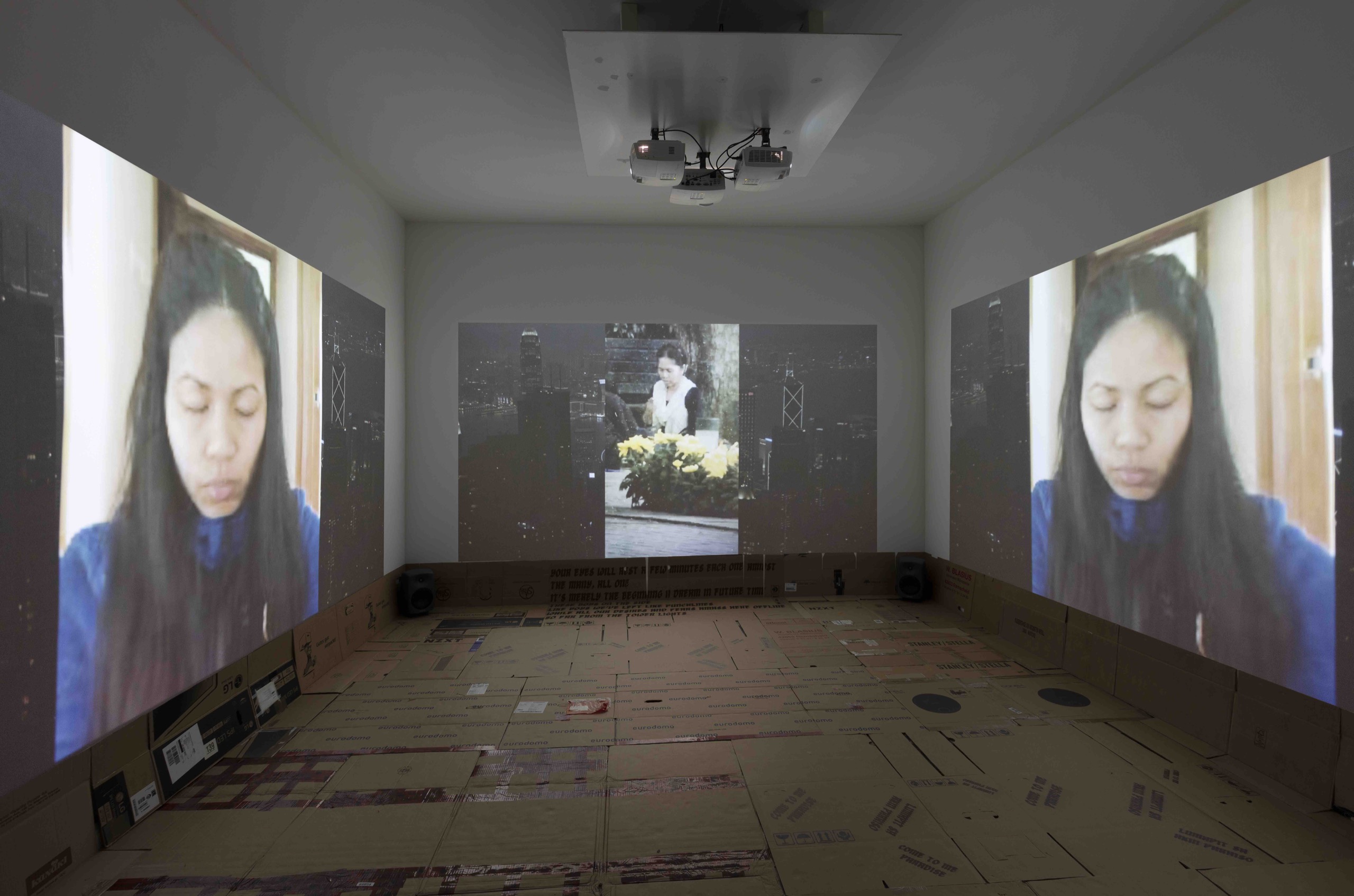 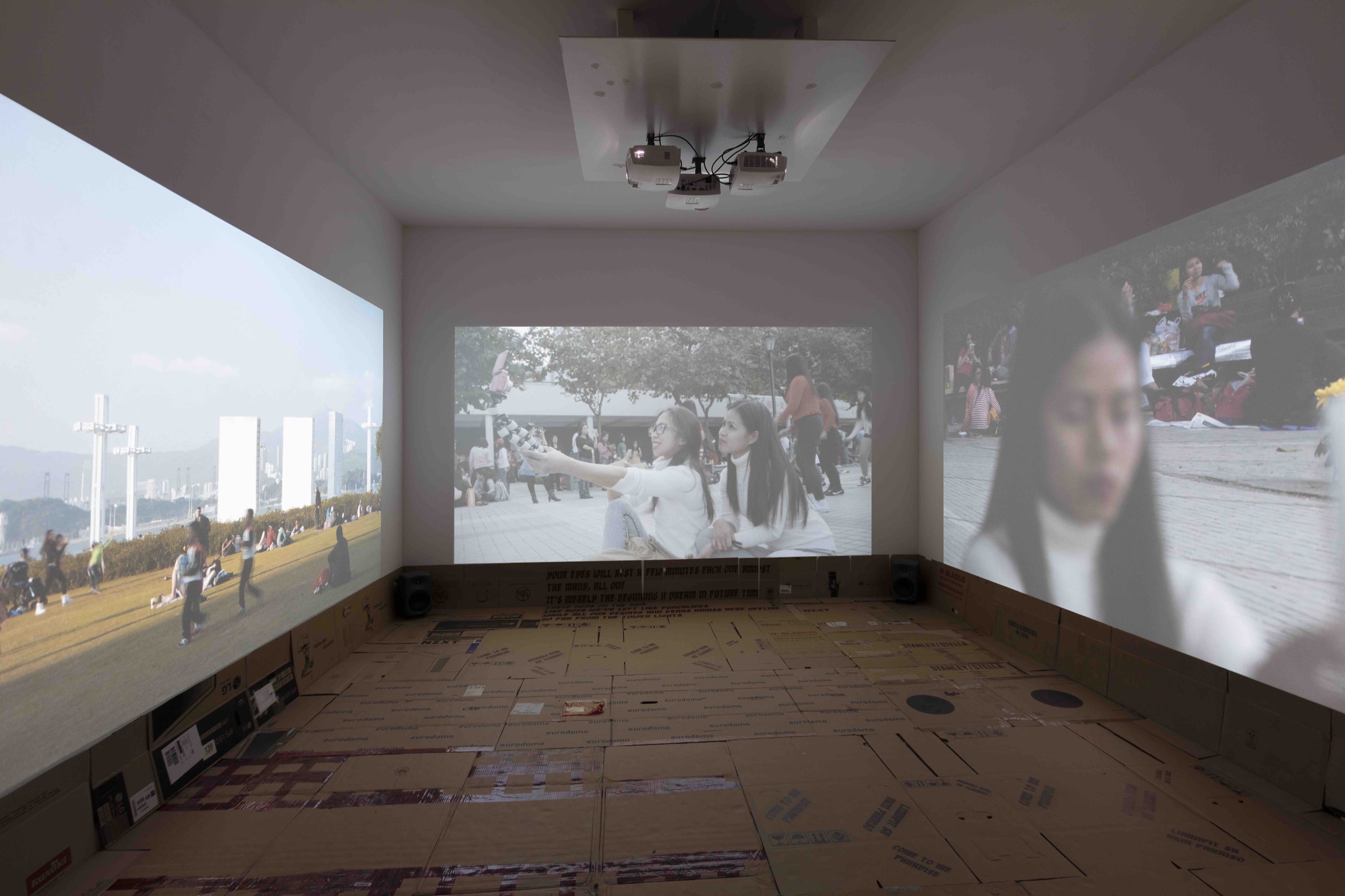 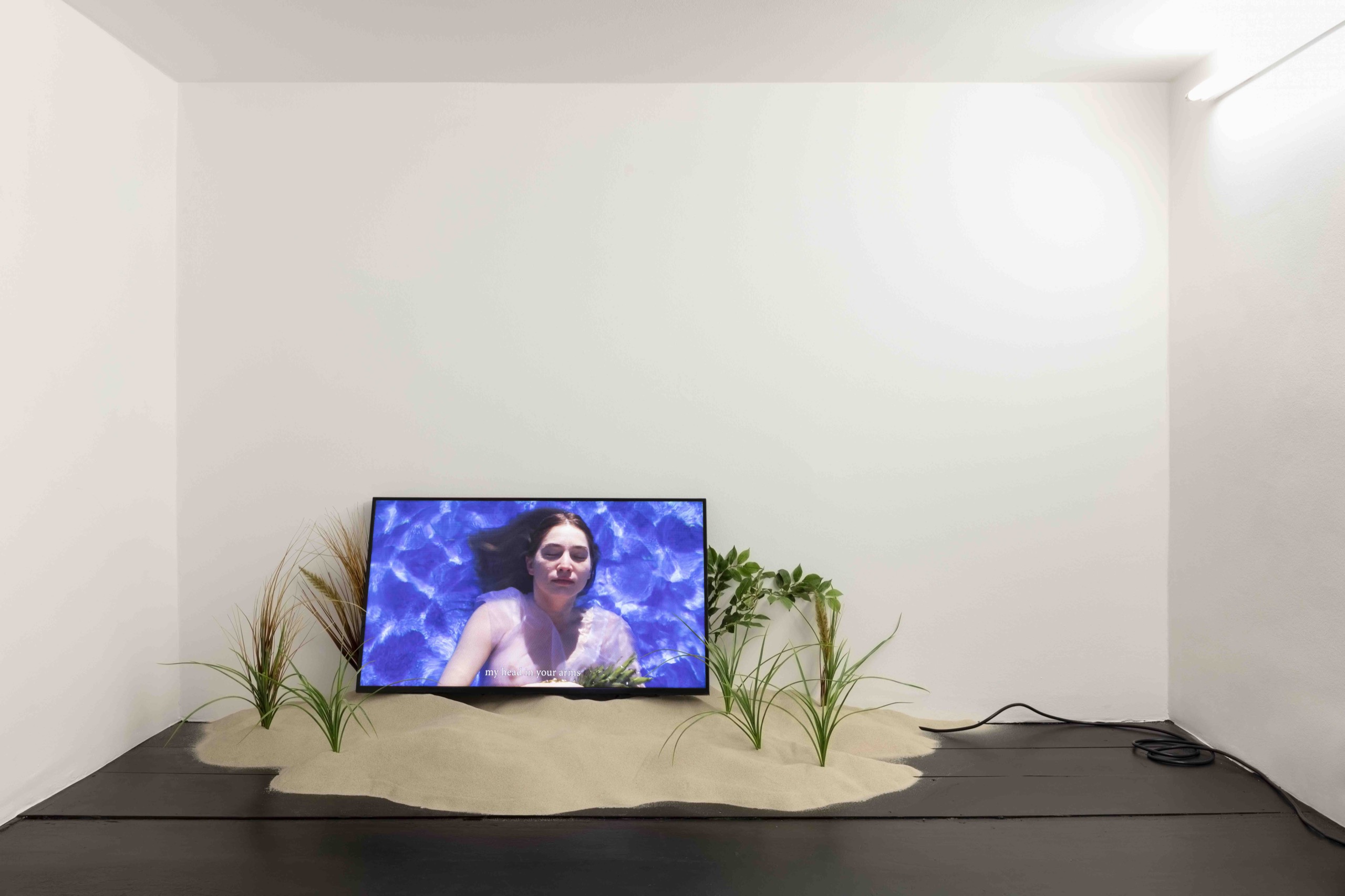 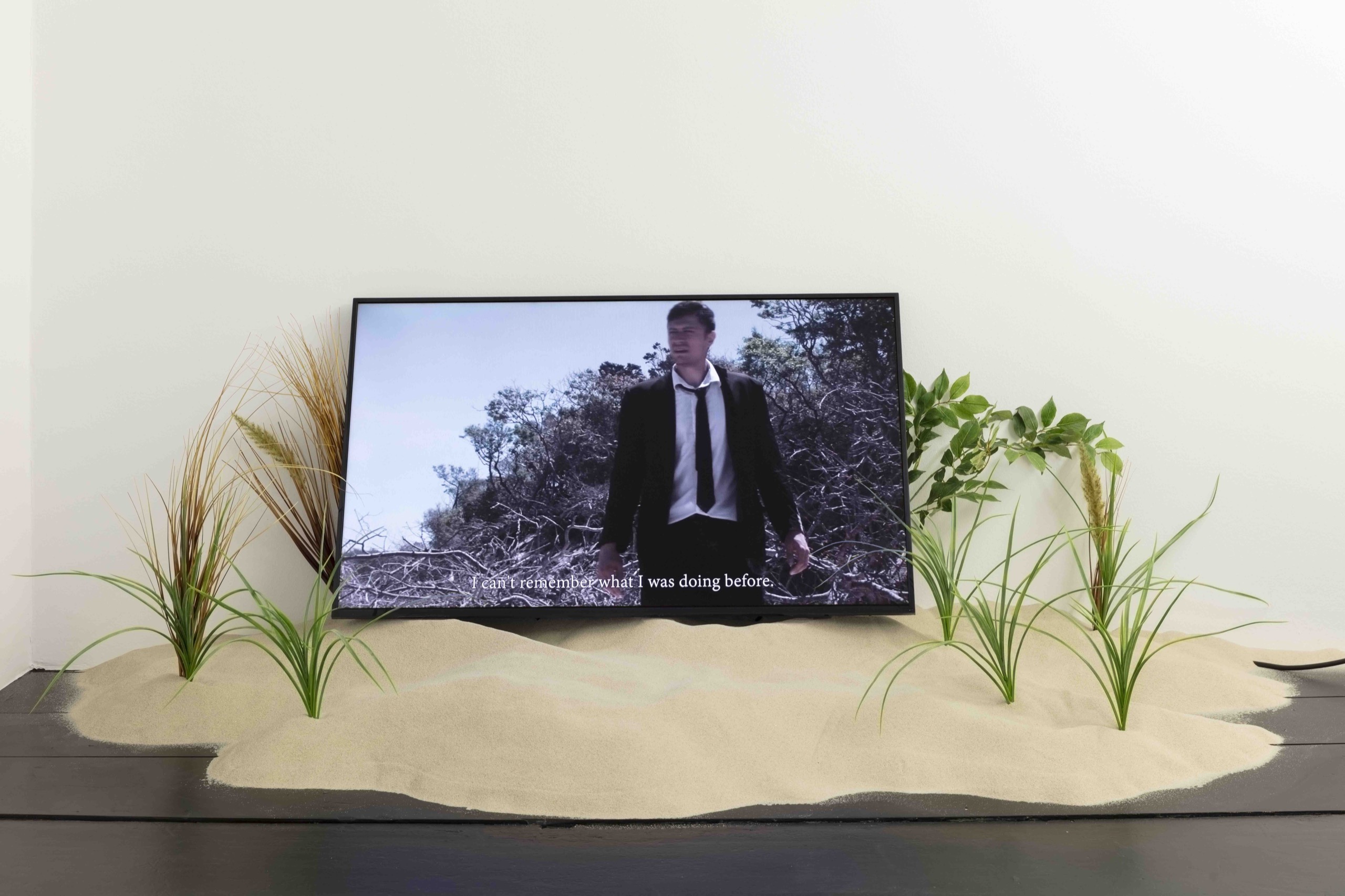 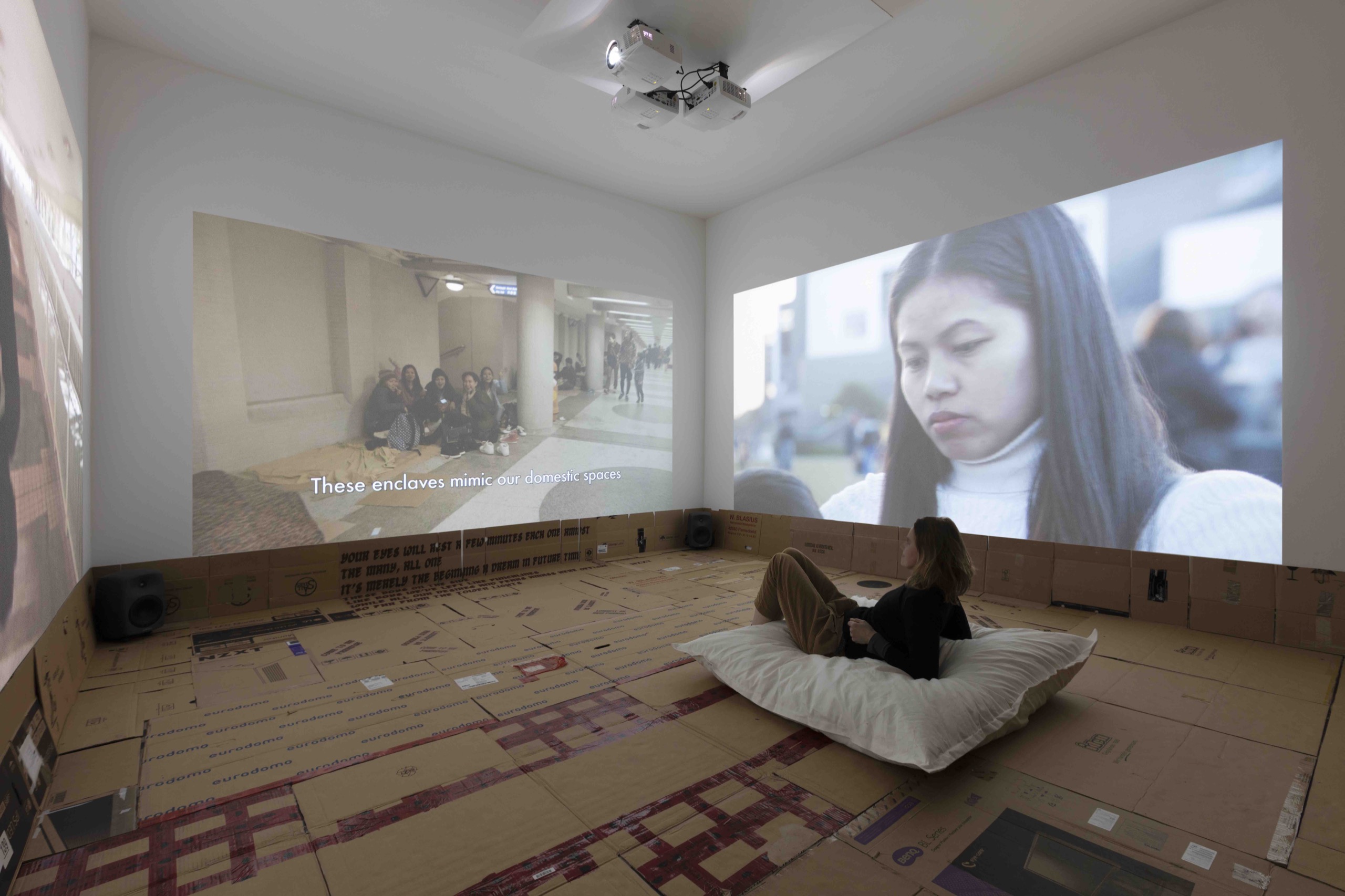 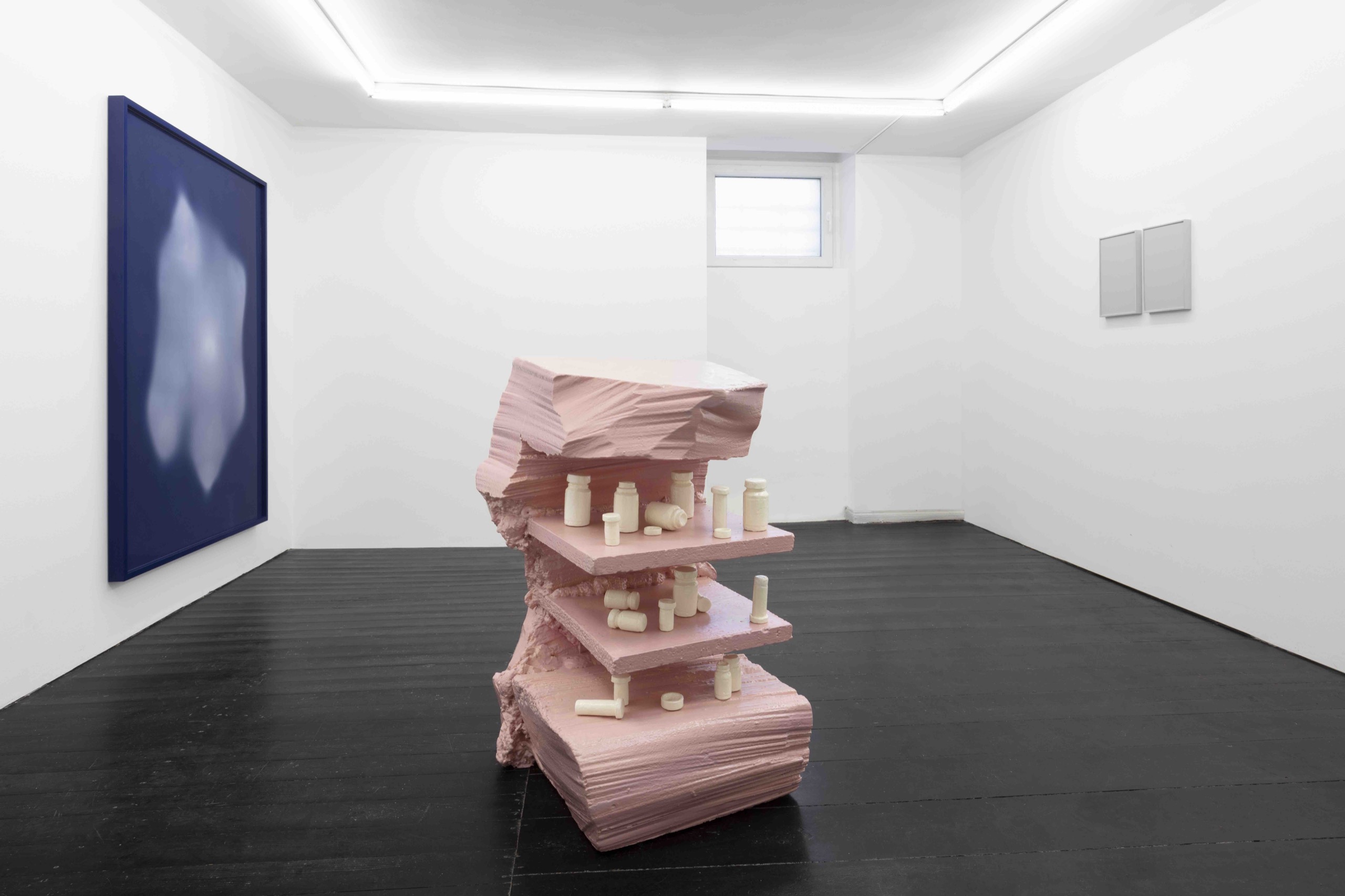 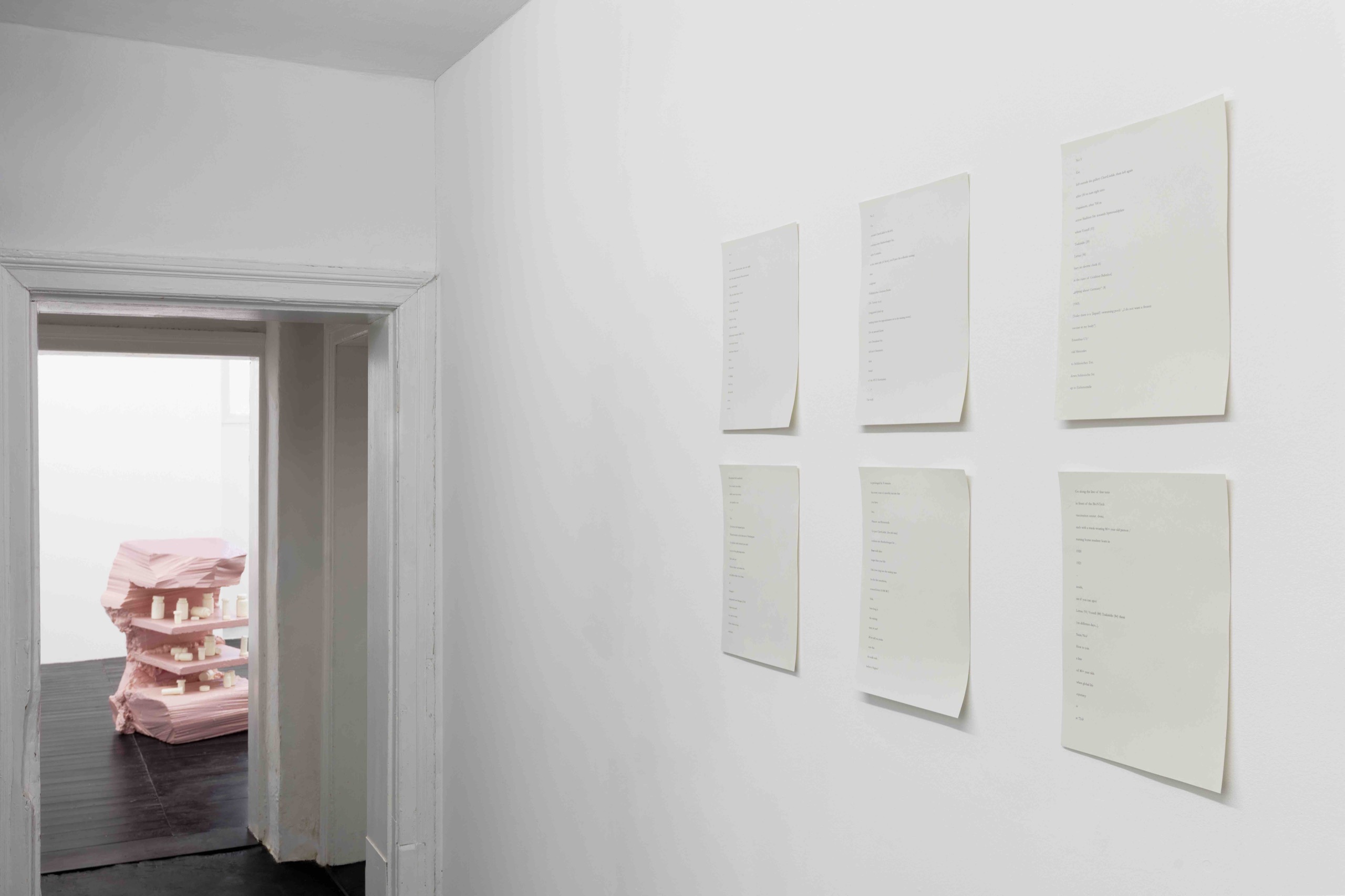 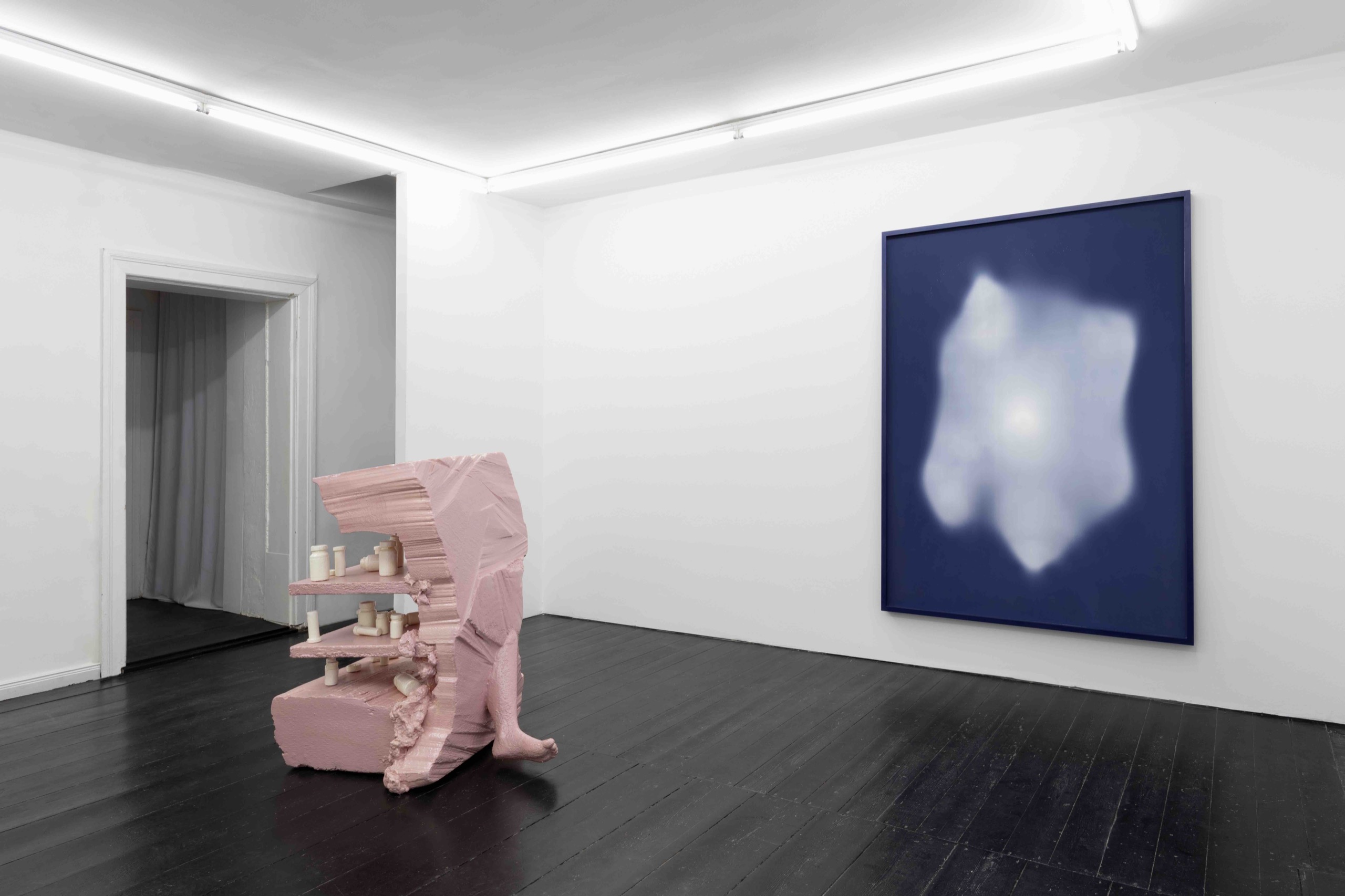 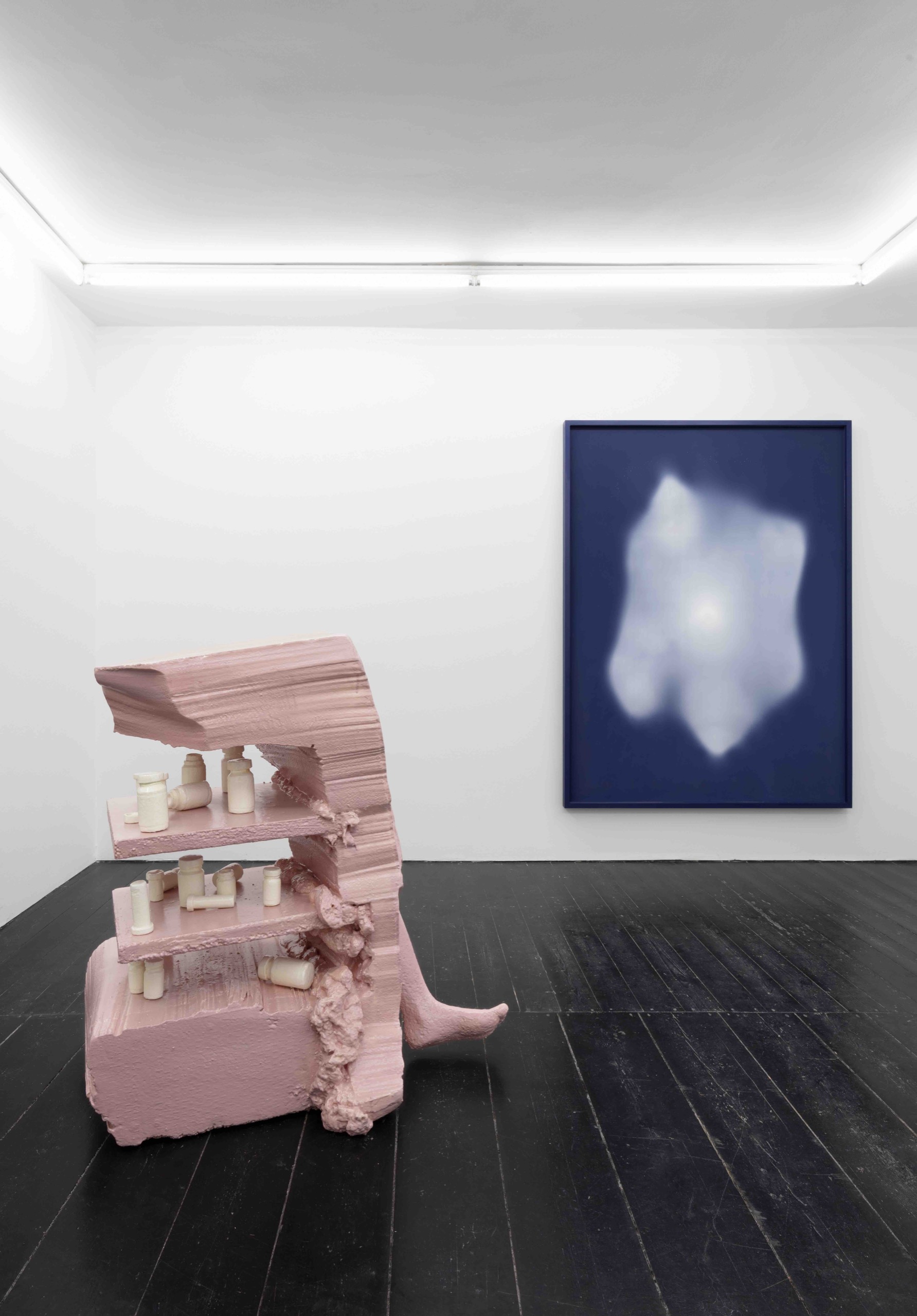 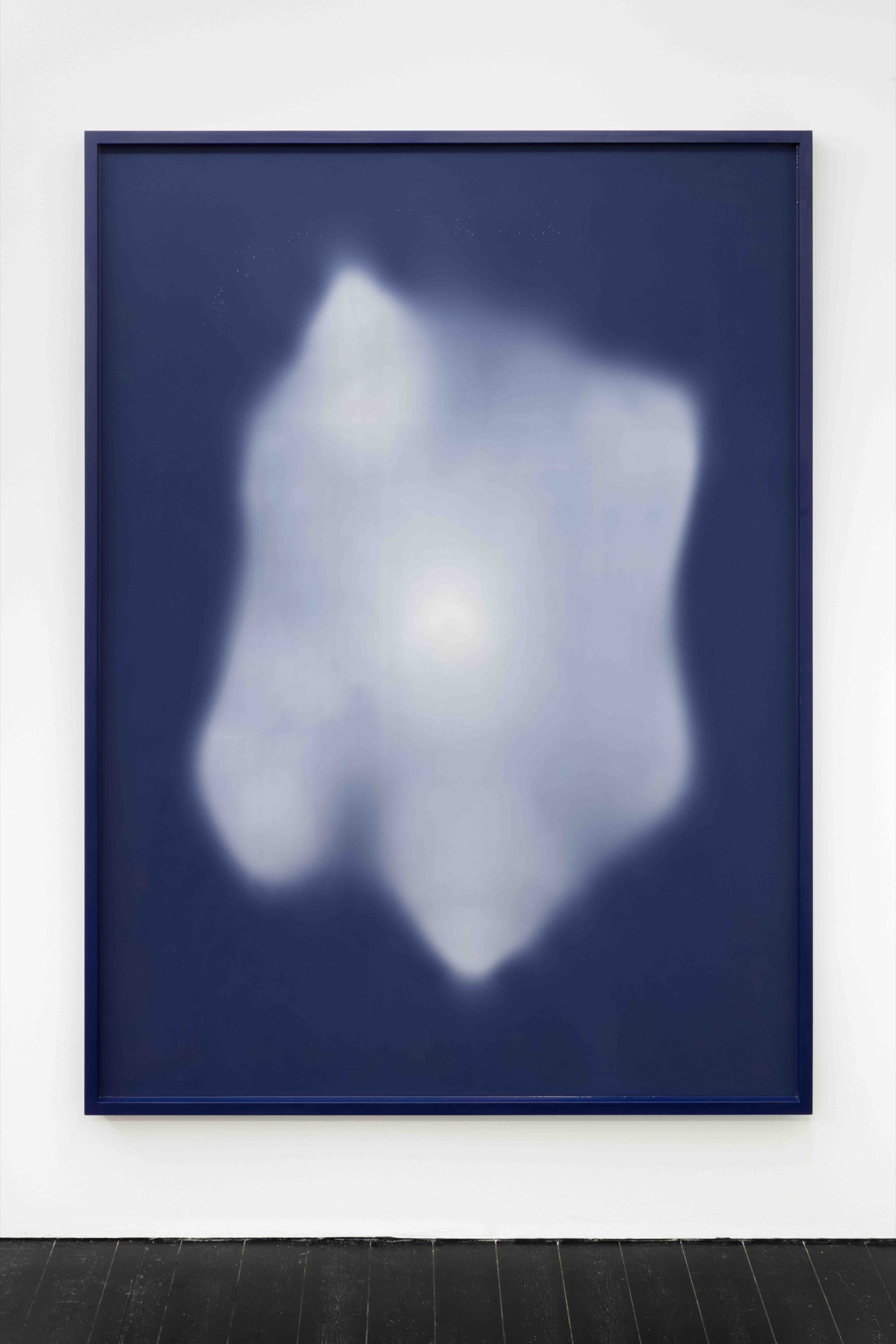 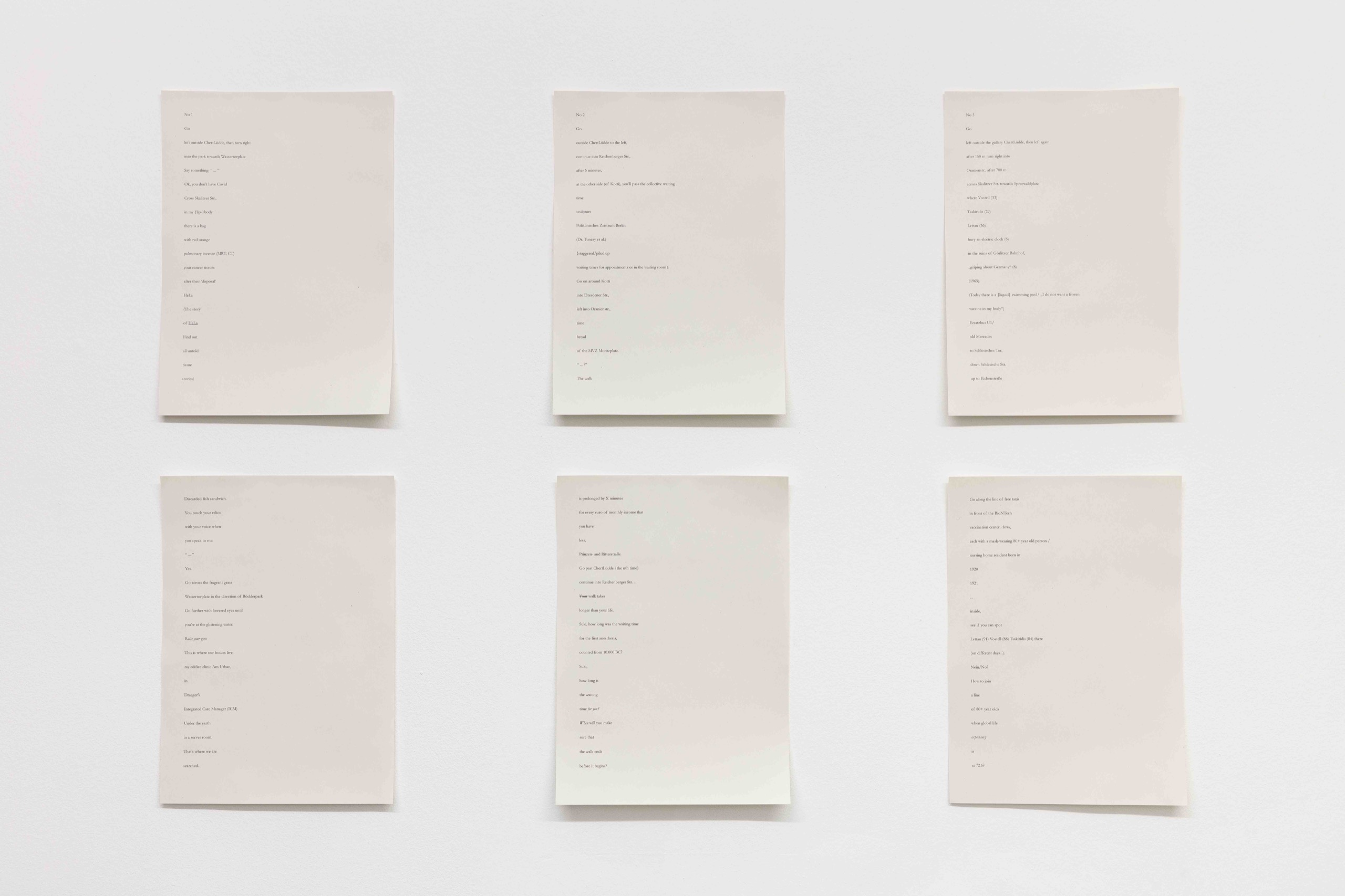 The exhibition explores various ways of claiming and creating space, giving form to what is absent or overlooked. The title of the exhibition takes from the subscript of a film by Juan Antonio Olivares. Much like in the film, where the gap between words or thought and matter is implied, the works in this exhibition exist between reality and alternative desire.

Stephanie Comilang’s Lumapit Sa Akin, Paraiso (Come to Me, Paradise) is a science fiction documentary following the lives of three Filipina migrant workers in Hong Kong. Every Sunday in the city’s financial square, they join thousands of other women over the entirety of the day– eating, conversing, dancing and unwinding from the daily realities of migrant labor. Their congregation conjures the drone-spirit of Paraiso, who conveys the women’s vlogs, messages and photos back to their homelands and loved ones. Paraiso, voiced by the artist’s mother who immigrated to Canada from the Philippines in the 1970s, is a benevolent spirit in a hostile environment of economic inequality and social isolation, who represents the displaced women that create their own spaces of belonging.

Chaile’s sculpture Indudablemente estos músicos están rayados is a large scale sculpture based on an indigenous ocarina, or wind instrument, from South America. The sculpture’s proportions invites viewers to perceive the shape of sound and contemplate its looming silence. Chaile’s ongoing exploration of his ancestral oral tradition includes the fact of its often overlooked representation, partly due to its intangibility. The work further delves into the widely underrepresented cultural history of Tucumán, much of which has been lost through colonial erasure, and imagines how its lineage may still be continued into the present.

Daniel Falb will present Three Walks, 2021, a site-specific work that critically explores aspects of the public health infrastructure around the ChertLüdde premises and the wider Kreuzberg area. Noting the heightened visibility of health care systems – their operations, biases and failures – by way of the collective trauma of the Covid-19 virus, Three Walks navigates issues around bodily integrity and the politics of time and access. In a constant conversation with a digital health care assistant, the work at the same time crosses paths with Wolf Vostell’s 1965 performance Berlin, which commenced in the same area.

Naufus Ramirez Figueroa envisions a domestic care facility for deformed and mutated organisms. Previously exhibited in the context of the exhibition Two Flamingos Copulating On A Tin Roof, the sculpture tells a narrative of nature overtaken by medical advancement. As an artist with a transnational background, his artistic practice is characterized by a very personal occupation with such themes as identity, the body, and cultural as well as architectural history. In the process, he employs practices rooted in Latin American literary traditions and the legacies of experimental theatre and political activism in Guatemala while questioning the properties of a universal, globalized high culture.

Christine Sun Kim’s wall mural, titled Will … Call… alludes to the method of collecting purchased goods or orders at a specific location. By spacing out the two words at the opposing ends of a structure resembling a musical staff or beamed musical notes, the promise “will” becomes weakened through physical distance and the action “call” is delayed into an indefinite future. Many marginalized communities that face the hurdles of systemic neglect will be familiar with this suspended state between the promise of action and the delivery of results.

In Juan Antonio Olivares’ Kokomo Lost, the subtitular narration reads as an existential monologue that transitions into a feverish love letter. The film’s abstract imagery departs from and returns back to the scene of a stranded figure in a deserted island, interspersed with hazy, archetypal figures that is ultimately reminiscent of a dream sequence. In its ambiguous linking of figures, situations, thoughts and emotions, the film considers what we believe to know as reality, memory or love as volatile states, easily manipulated and upturned.

Vanessa Safavi studies the bridging of physical and temporal dimensions through her silicone sculptures–translucent, vibrant surfaces that invite closeness. Suggestive of skin but also of spatial matter, the works have a simultaneously reflective and absorbent quality. Her interest in the material for its occupation between the bodily and synthetic give rise to questions of technological and scientific progress as well as mortality.

All photos by Andrea Rossetti