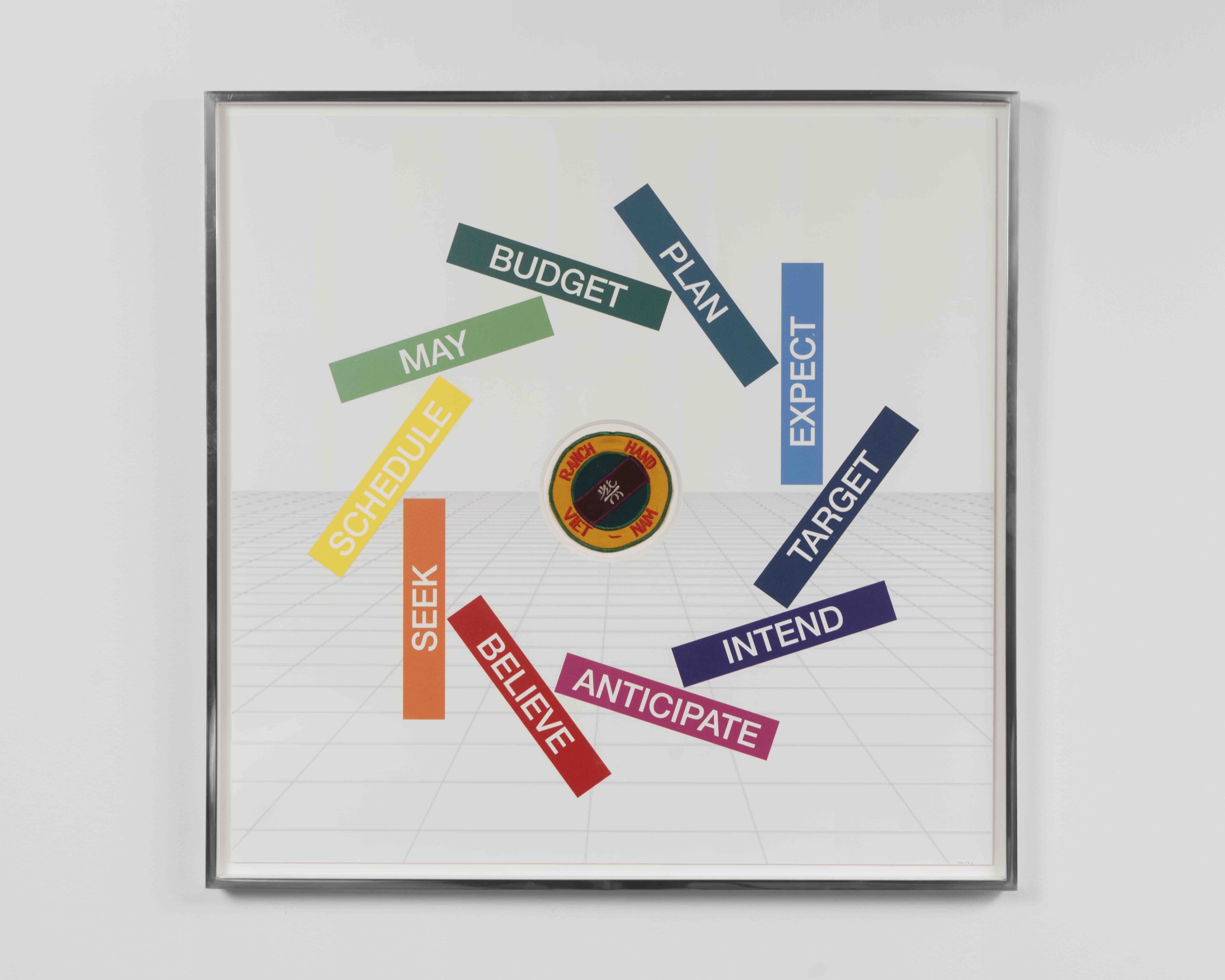 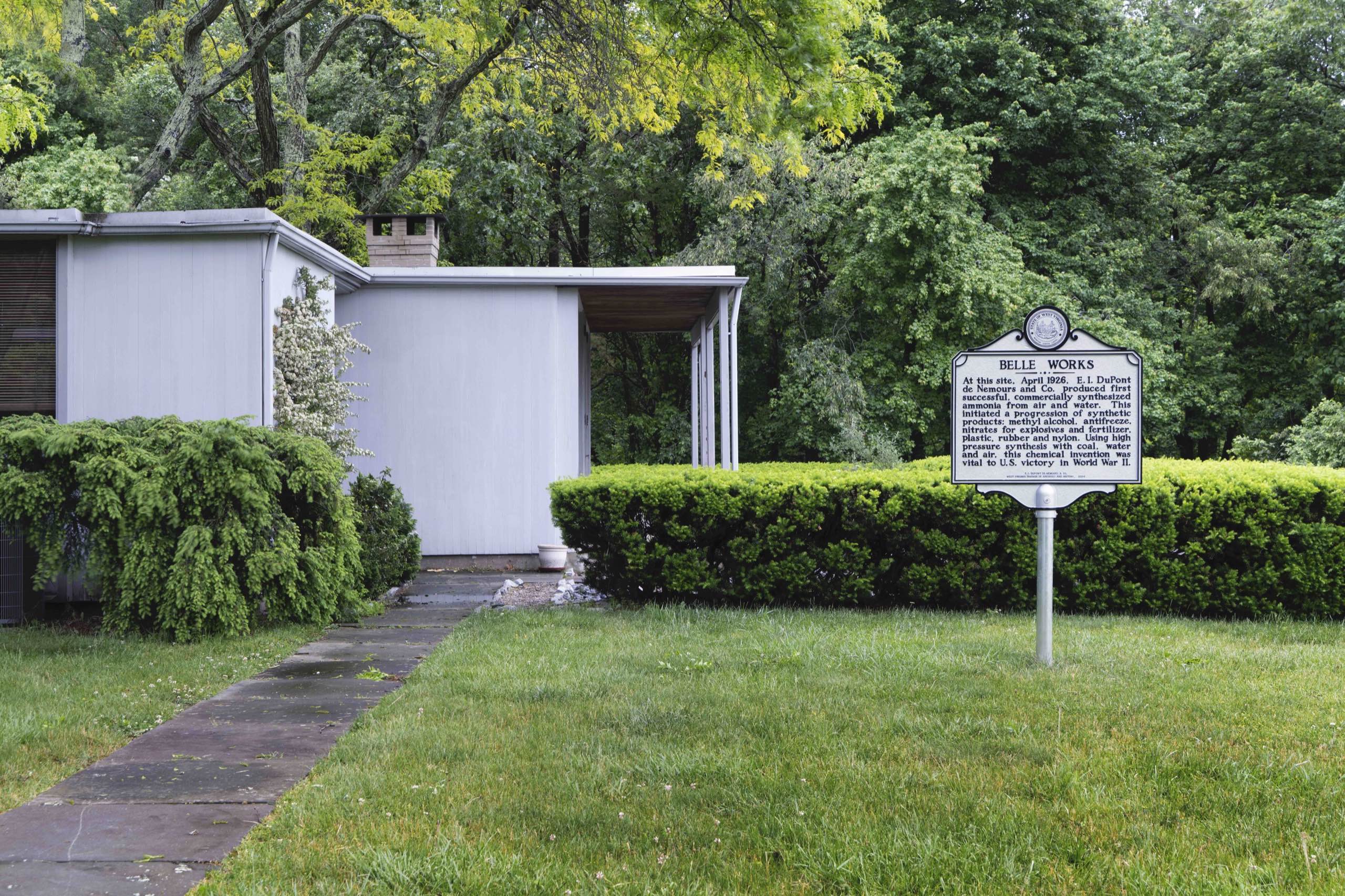 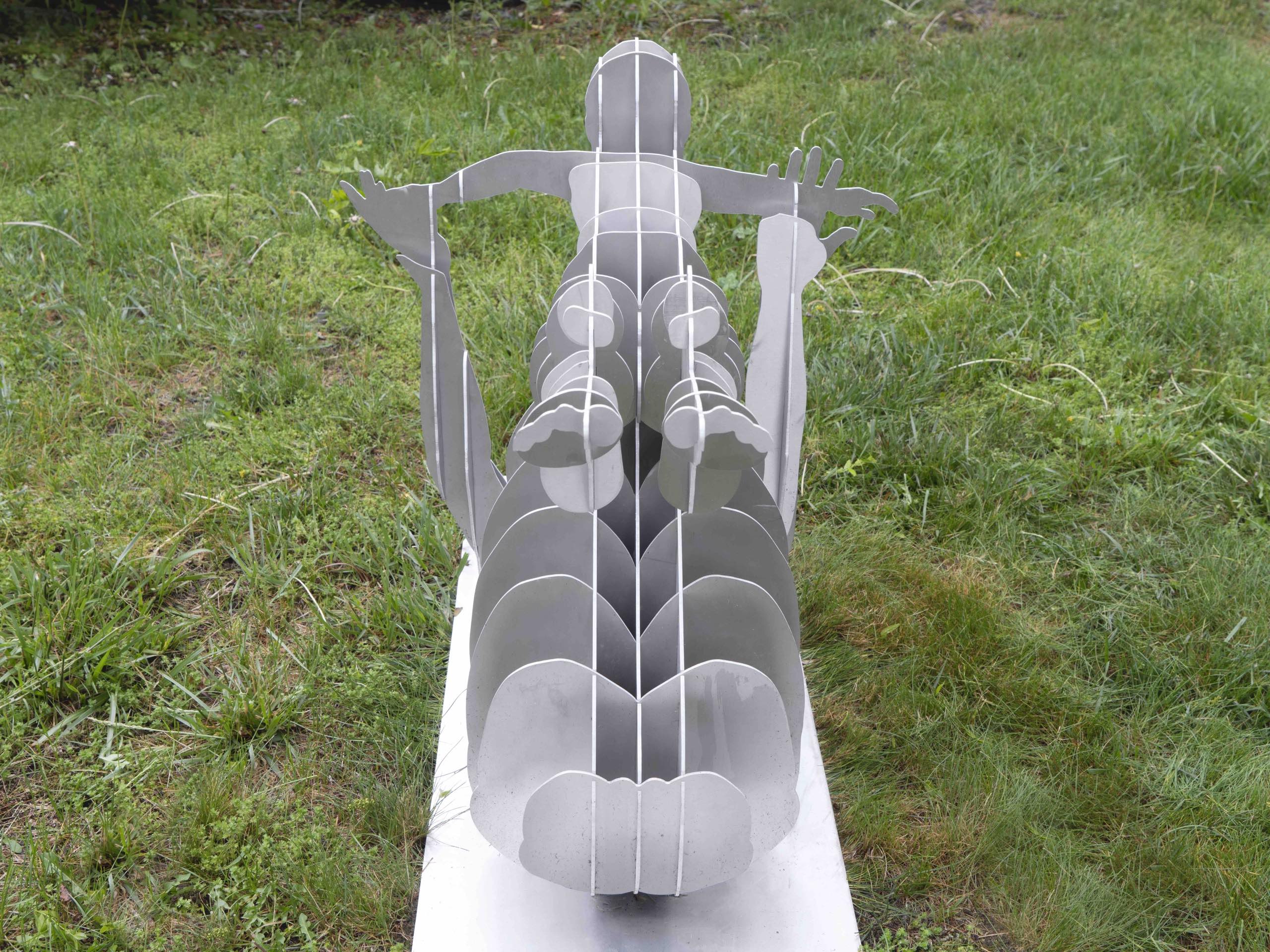 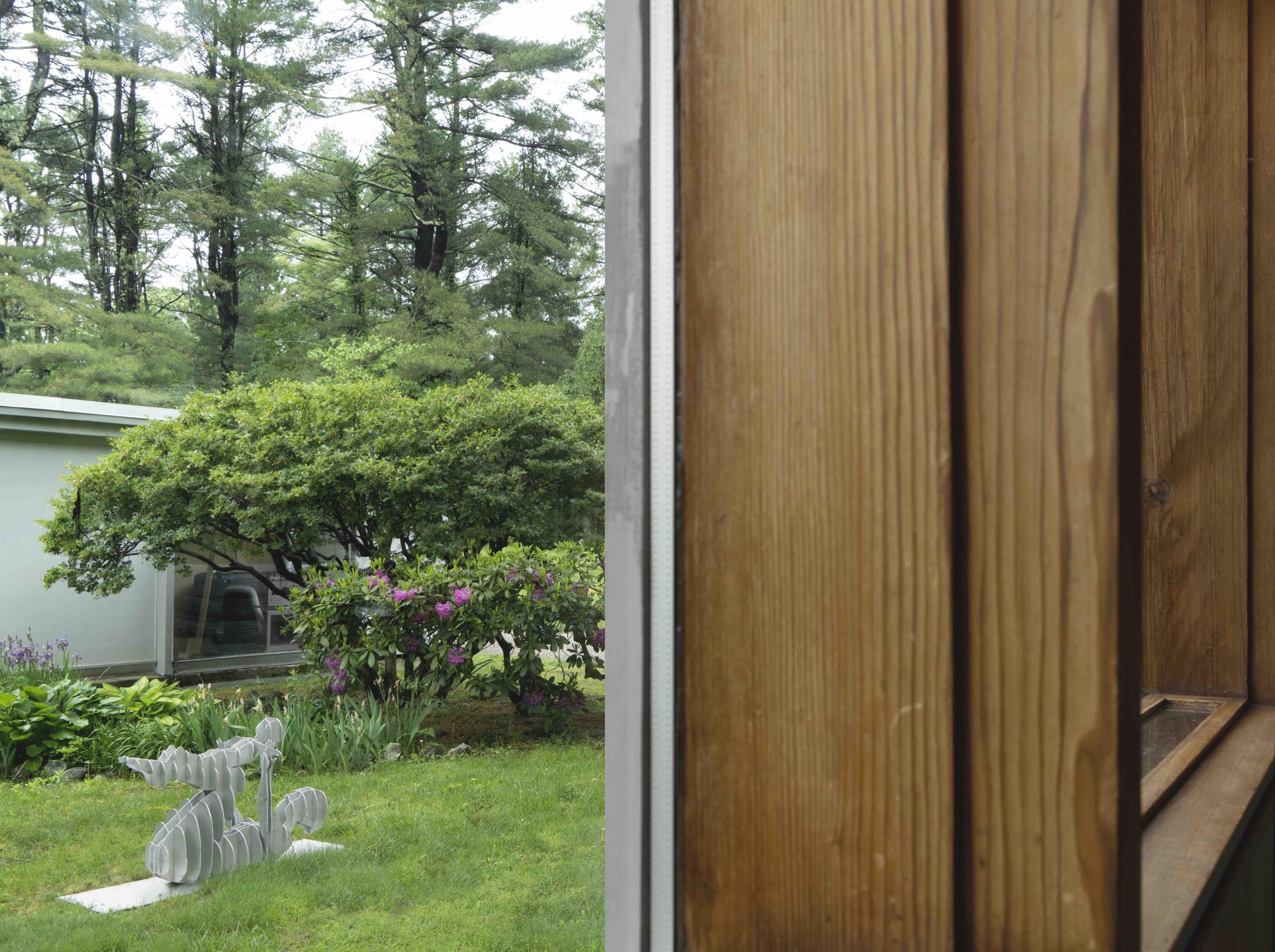 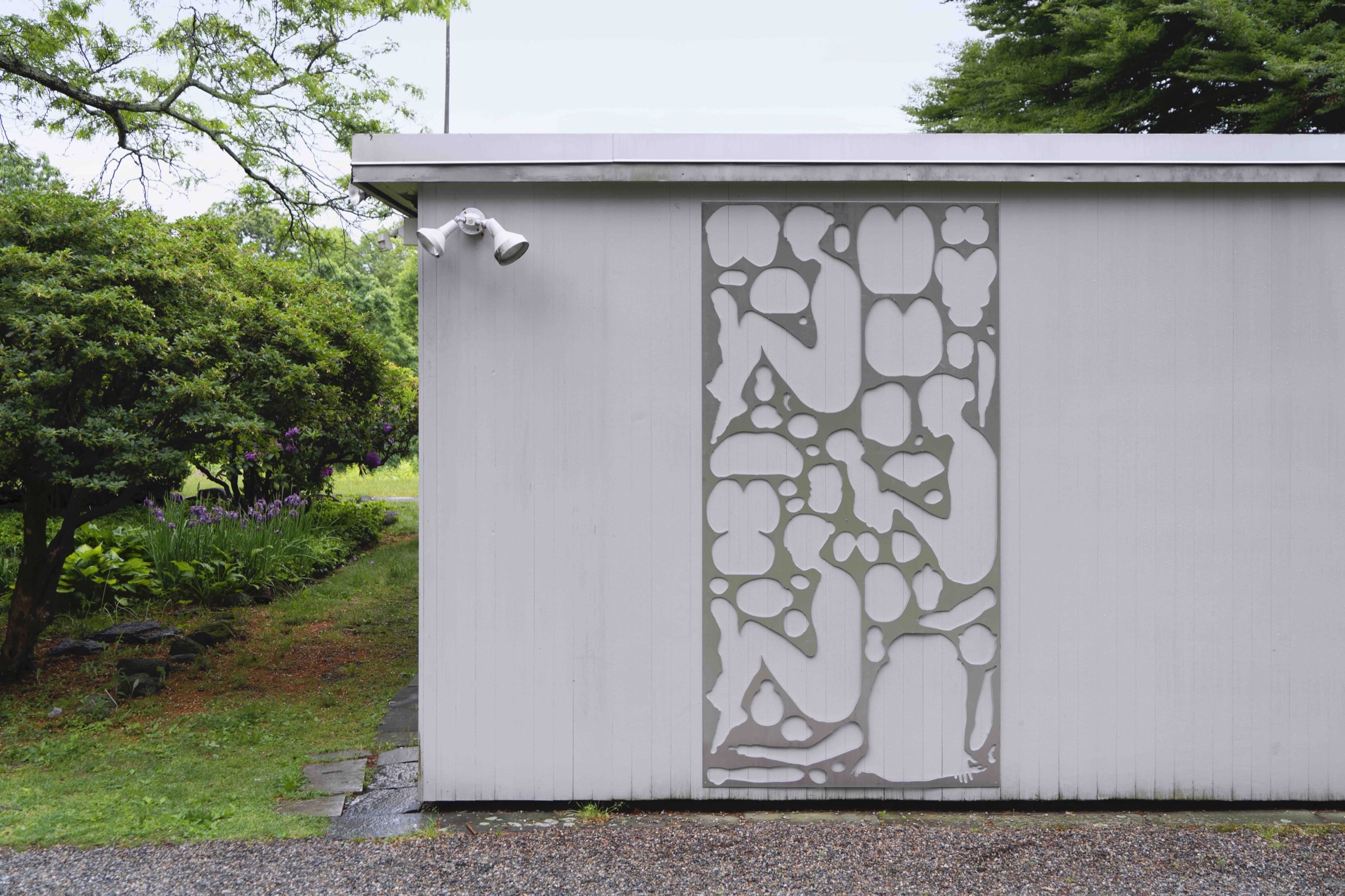 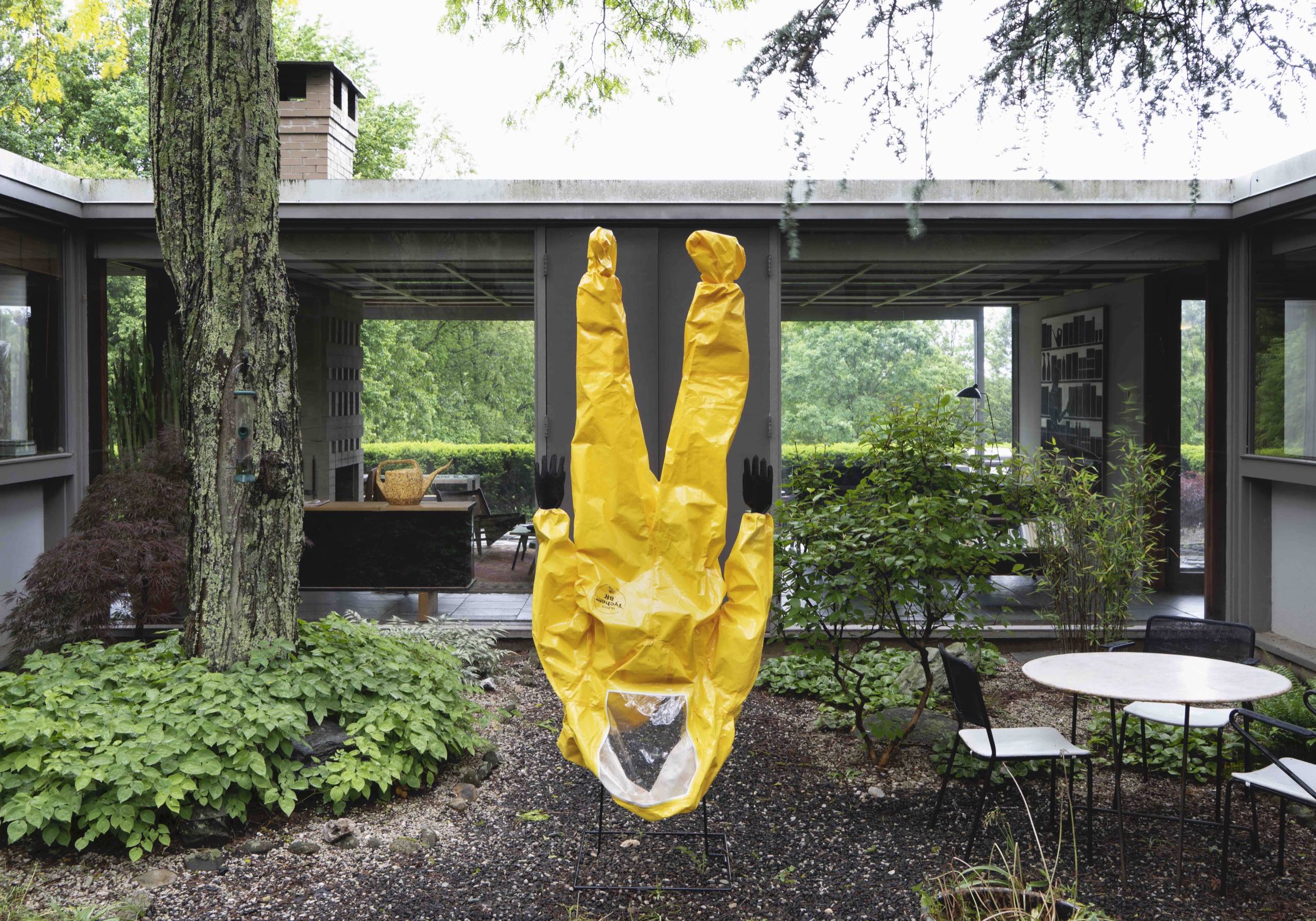 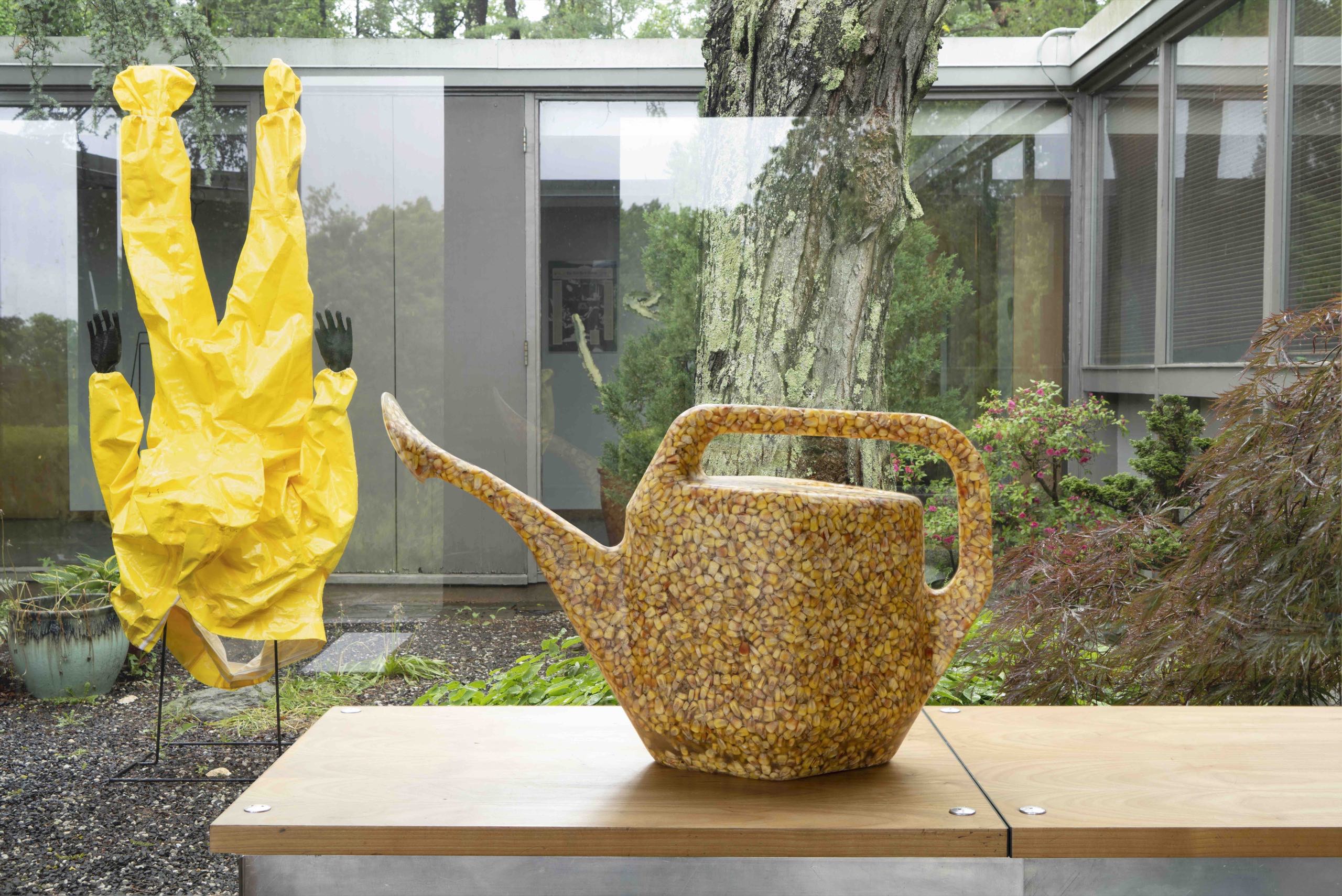 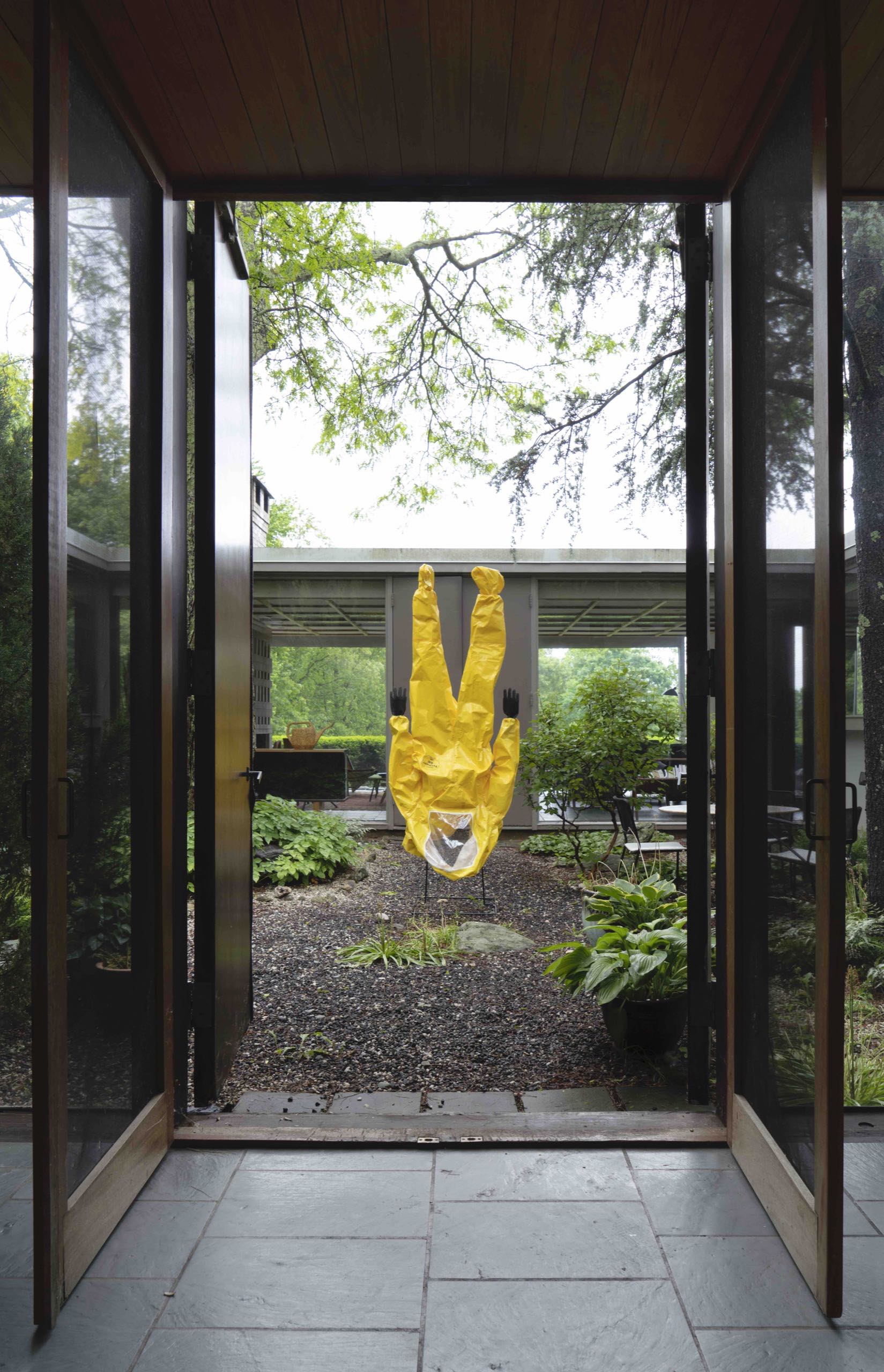 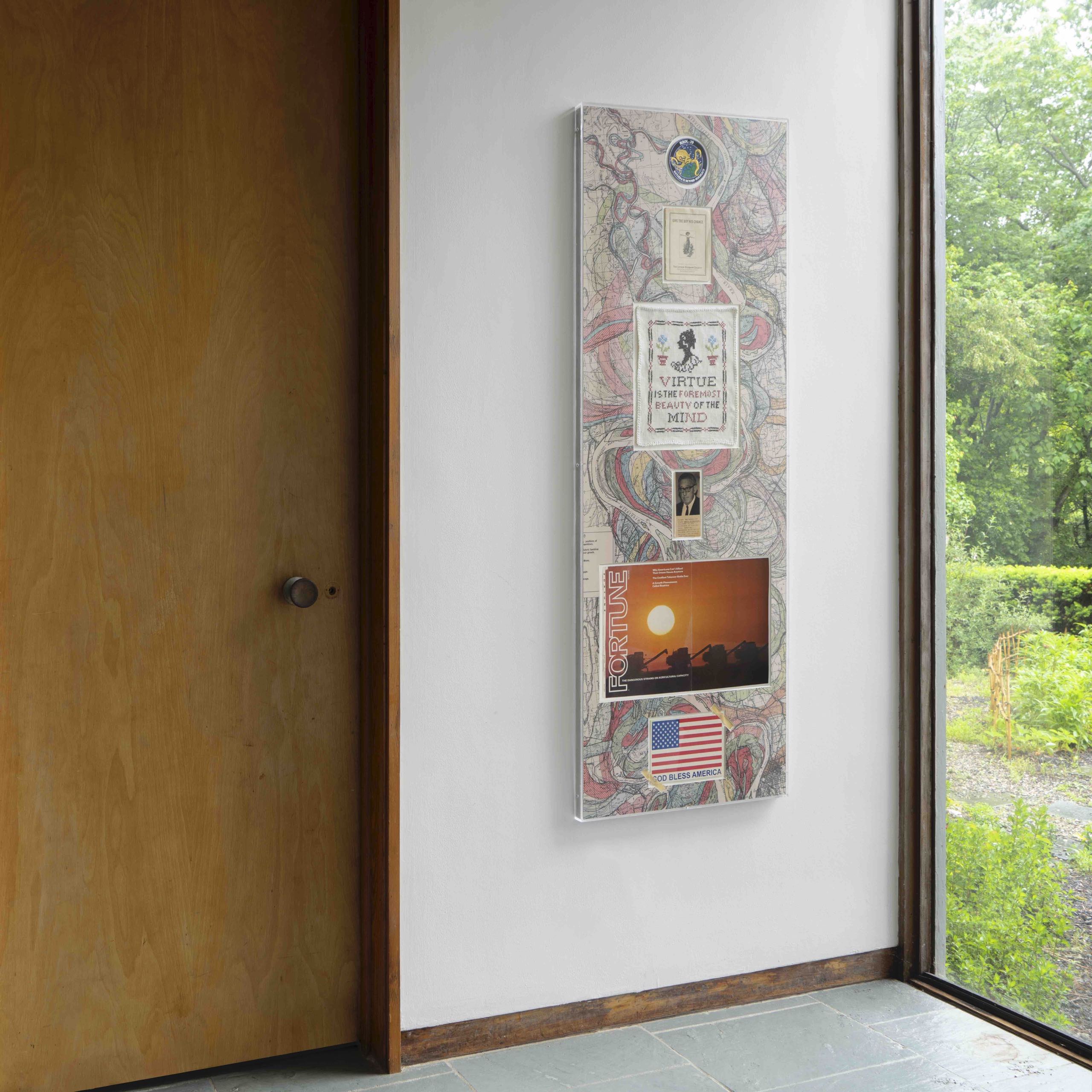 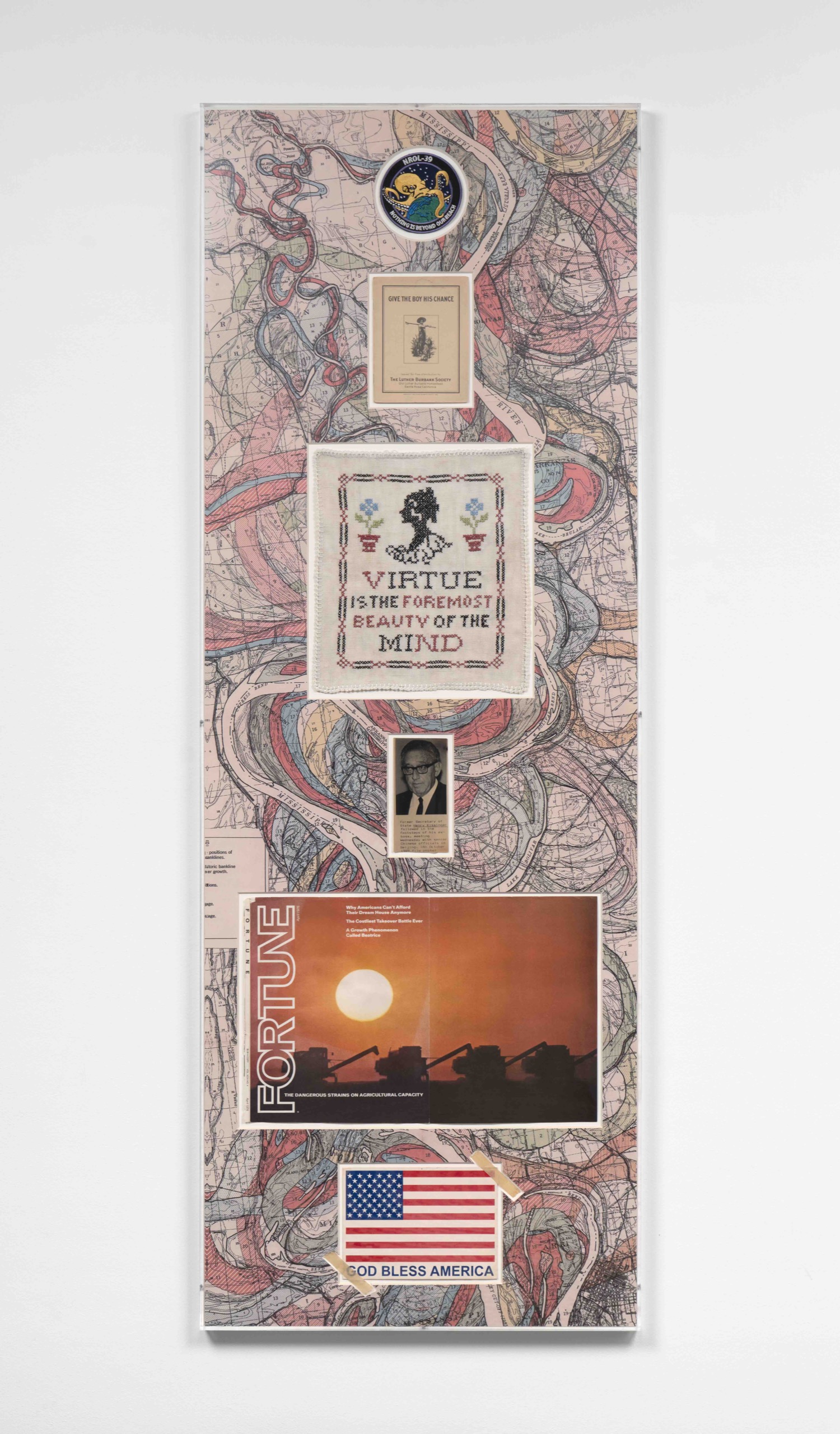 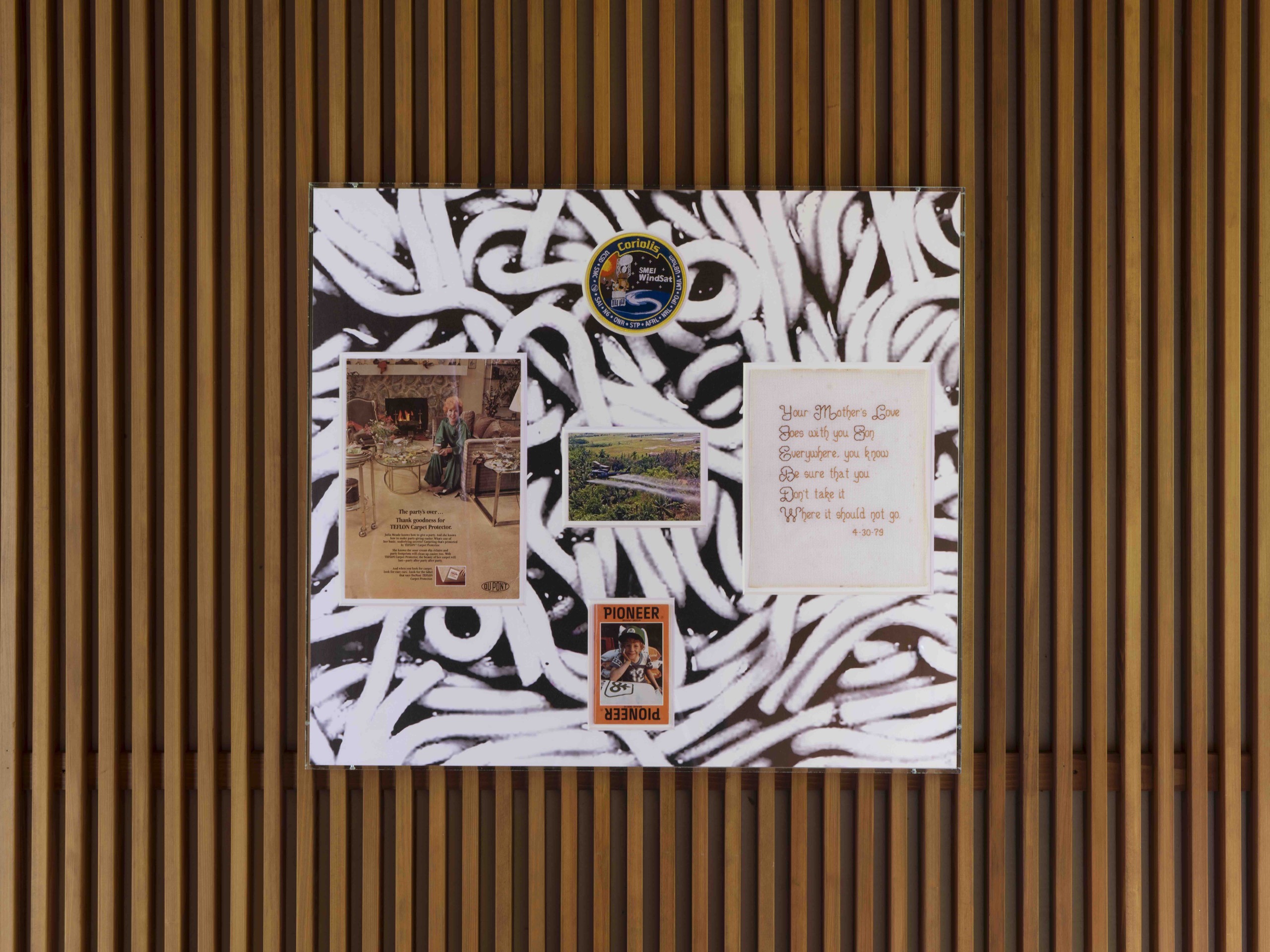 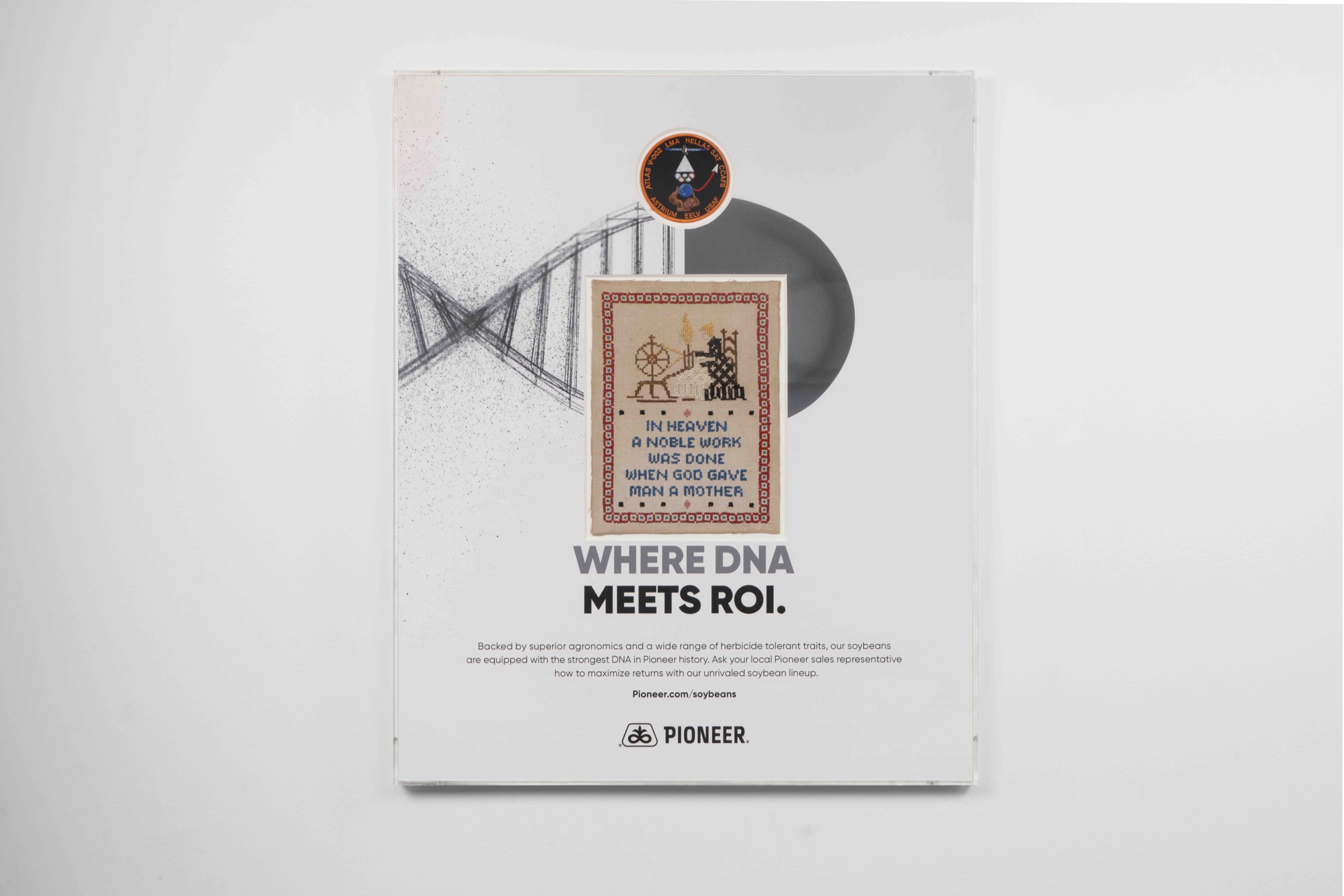 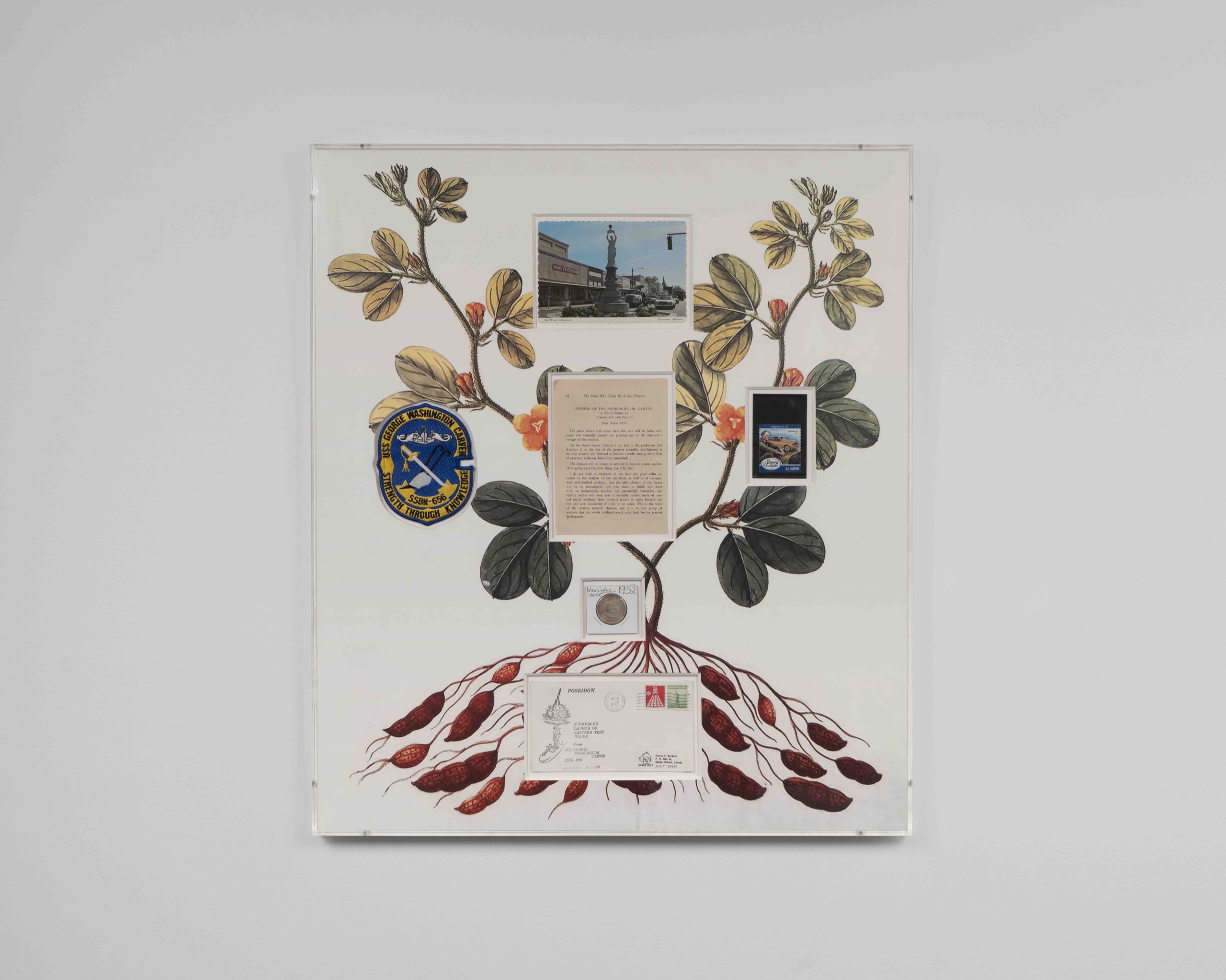 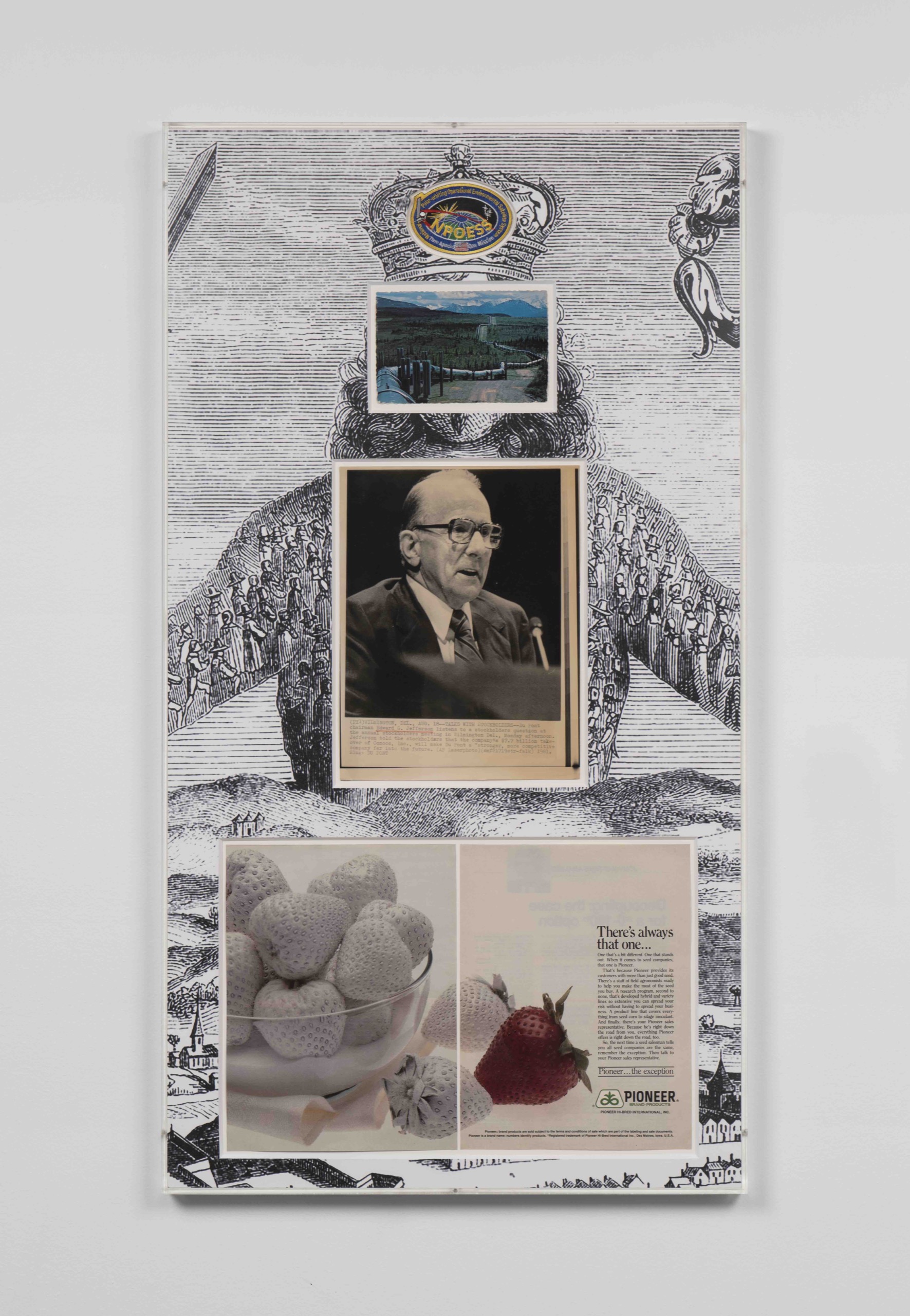 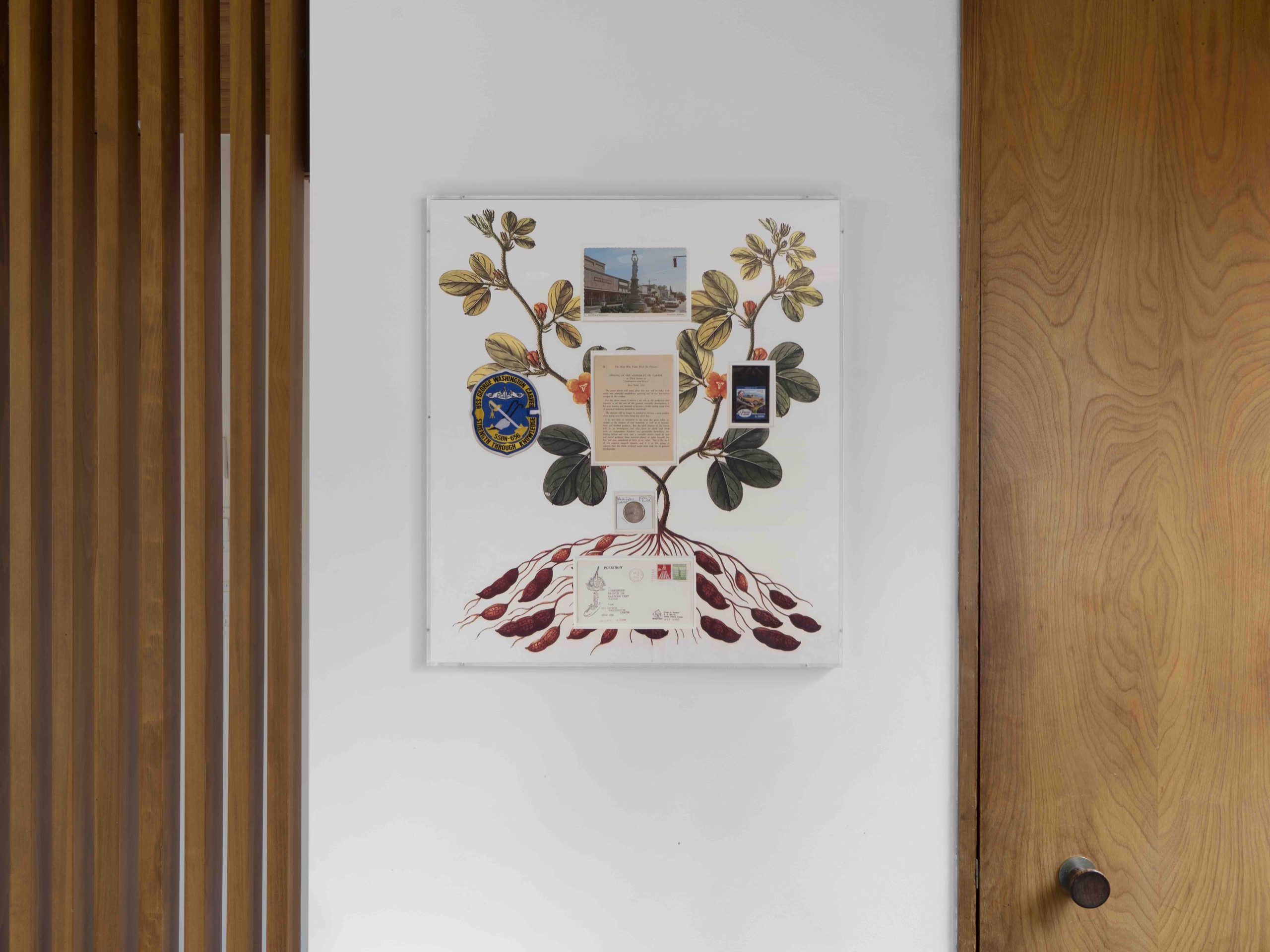 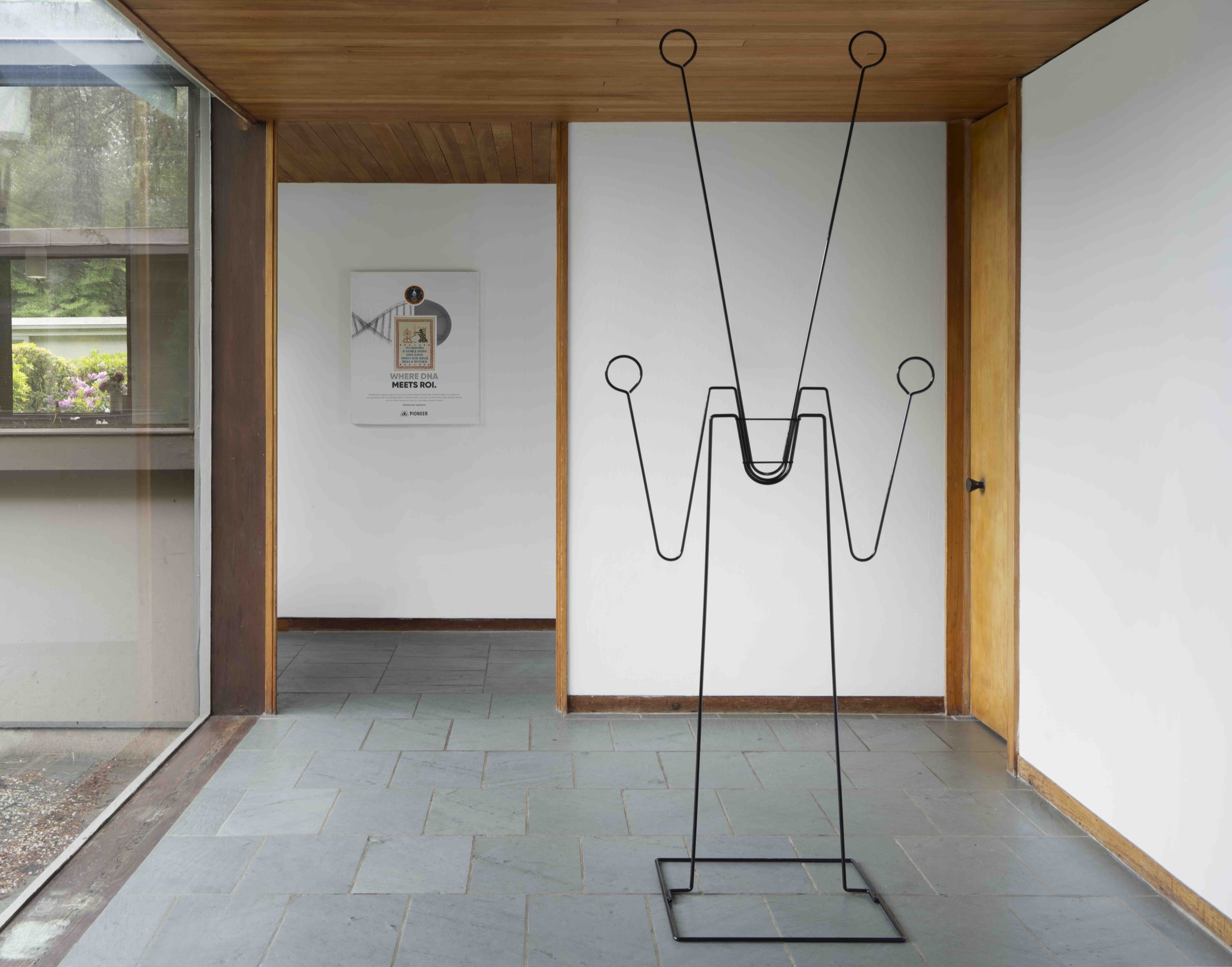 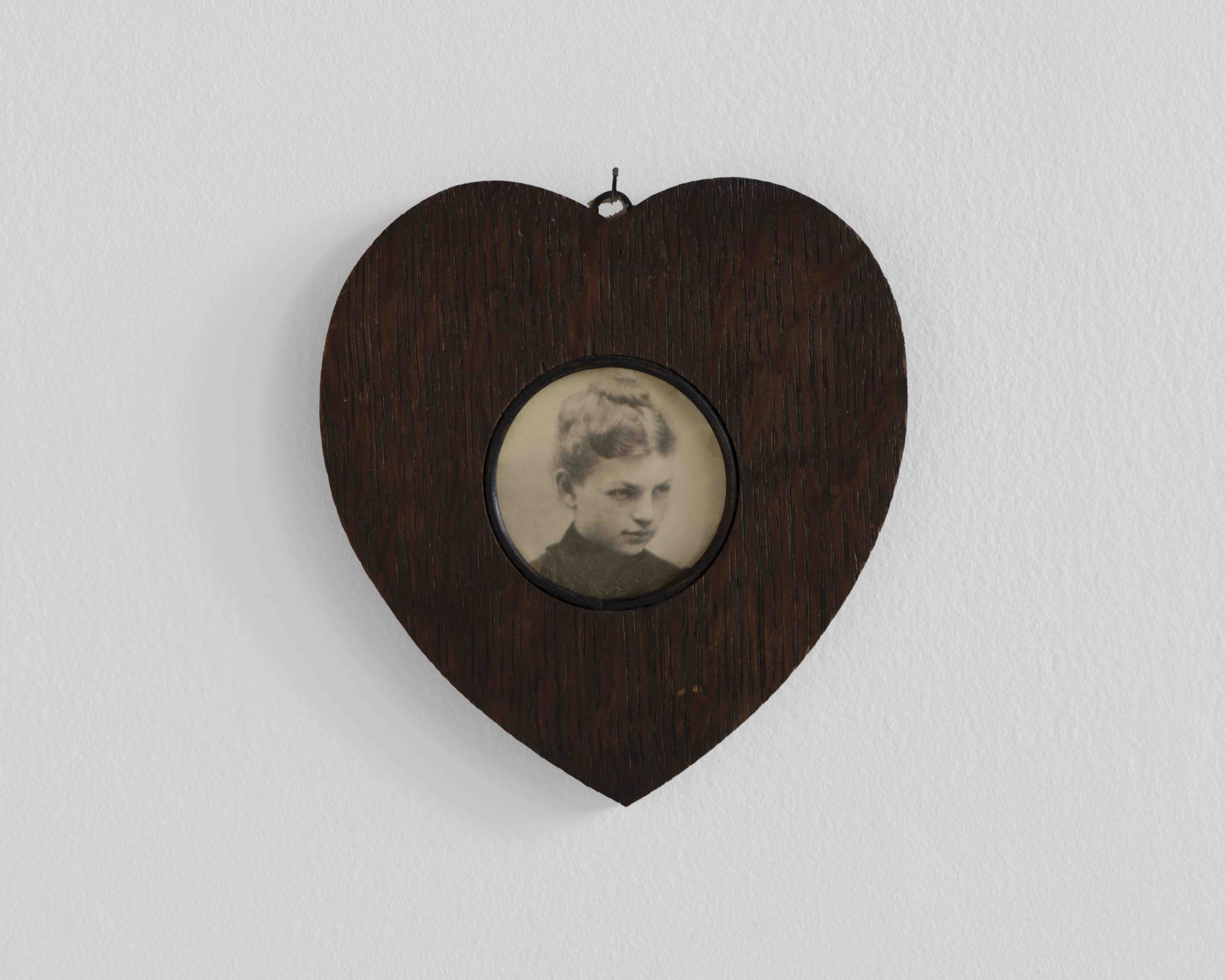 The title of this exhibition, Receptor, refers to the term given to living entities that encounter a chemical agent produced by DuPont. DuPont’s agriculture arm is called Pioneer. This show is a first attempt at formalizing some of my interests into the history of agriculture and technology, more specifically, an idea of a macroscopic plan view. I have attached an ekphrasis poem by W.H. Auden titled “Musee de Beaux Arts”, where he is looking at the painting “Landscape with the fall of Icarus” by Brueghel. In this poem Auden picks up on a world of simultaneity in which its inhabitants seem unaware of adjacent suffering. However, I believe Brueghel offers us a way out of that horizontal impasse via Auden’s literal omniscient position(as viewer) where one might see the world in its entirety. The myth of Icarus is the unifying event.

Farmers today are experiencing a shift in awareness by way of sophisticated geospatial technologies that optimize their cultivation. They see themselves in a landscape with others. The issue is technology aiding in producing better yield results now carries an inherent environmentalist implication. It exposes the farmer within a system of legacy wealth transfer, real estate, government subsidies, chemical production, warfare, foreign policy, pollution, genetics, immigration, and geological hazard. When doing research into agriculture you are quickly overwhelmed by the history of the world. These somewhat traditional categories are also intrinsically tied to images and (mixed) messages of American exceptionalism and bucolic idealism that are the basis of competing ideological positions. They materialise into many forms of graphic media that describe, reiterate, and obfuscate the direction we see ourselves going as a species. In the context of Climate Change, we might apply what Benjamin Bratton rightly points out, “will this new stack (view) be governed or will it become a new form of governance”?