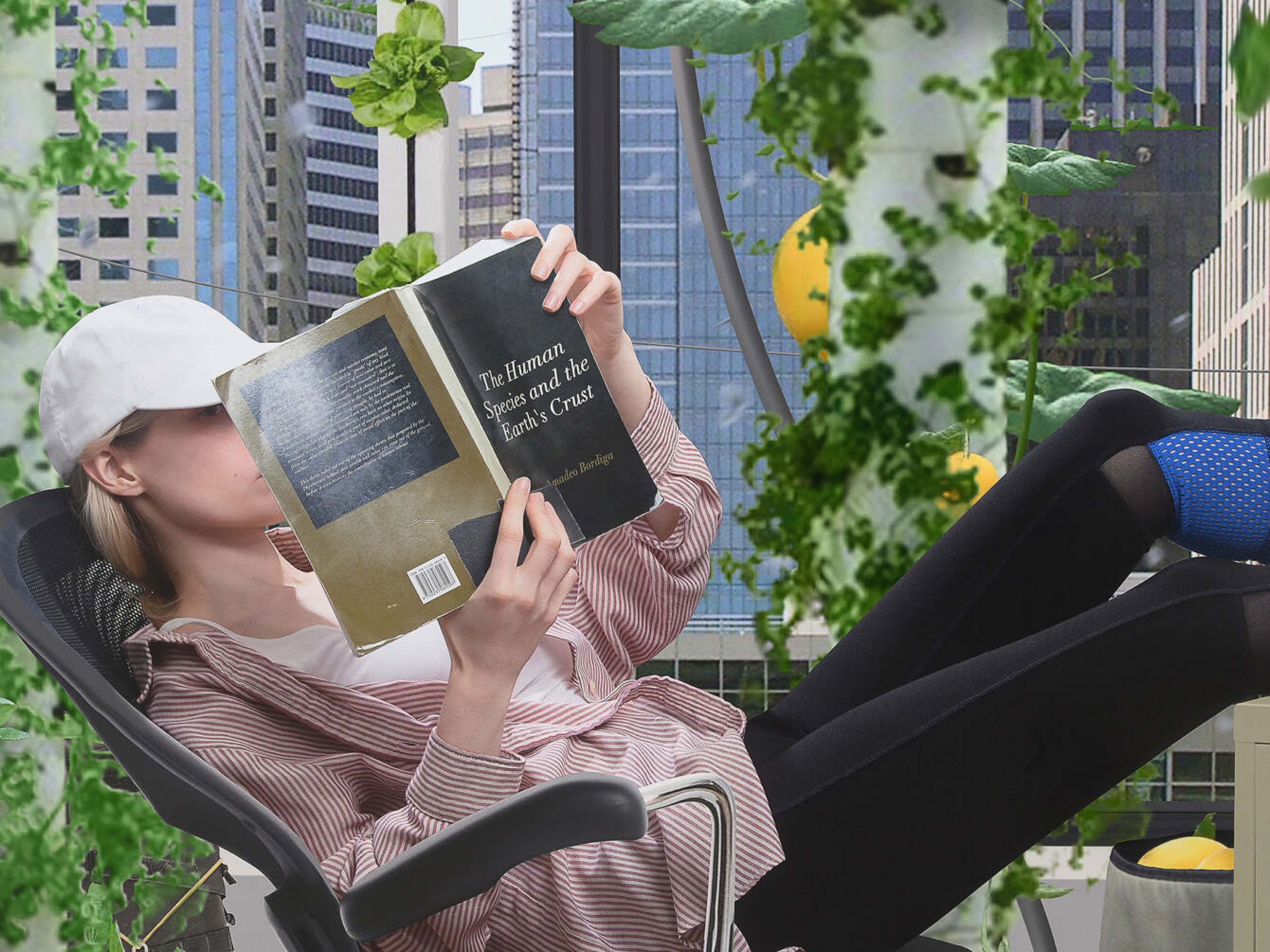 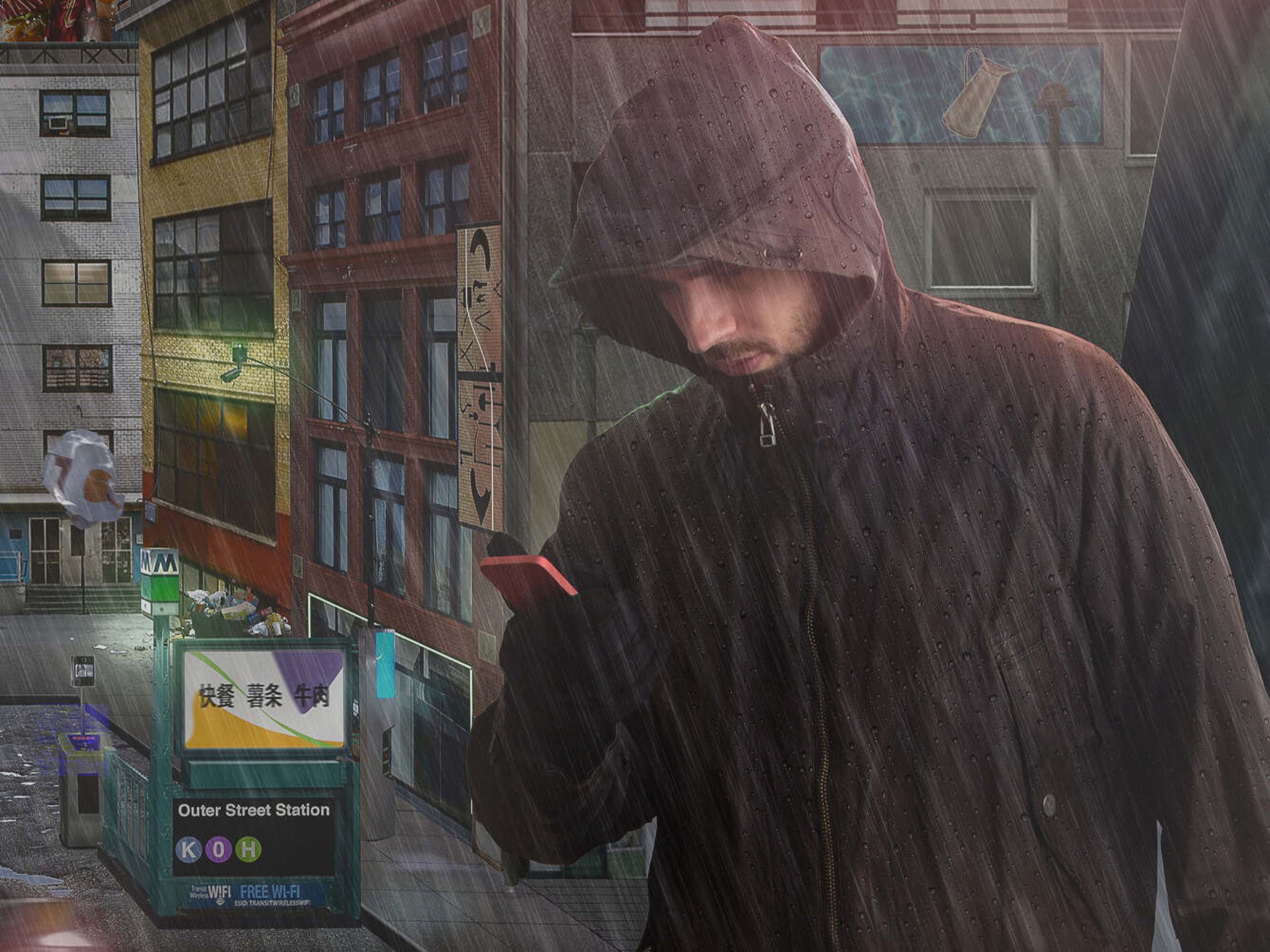 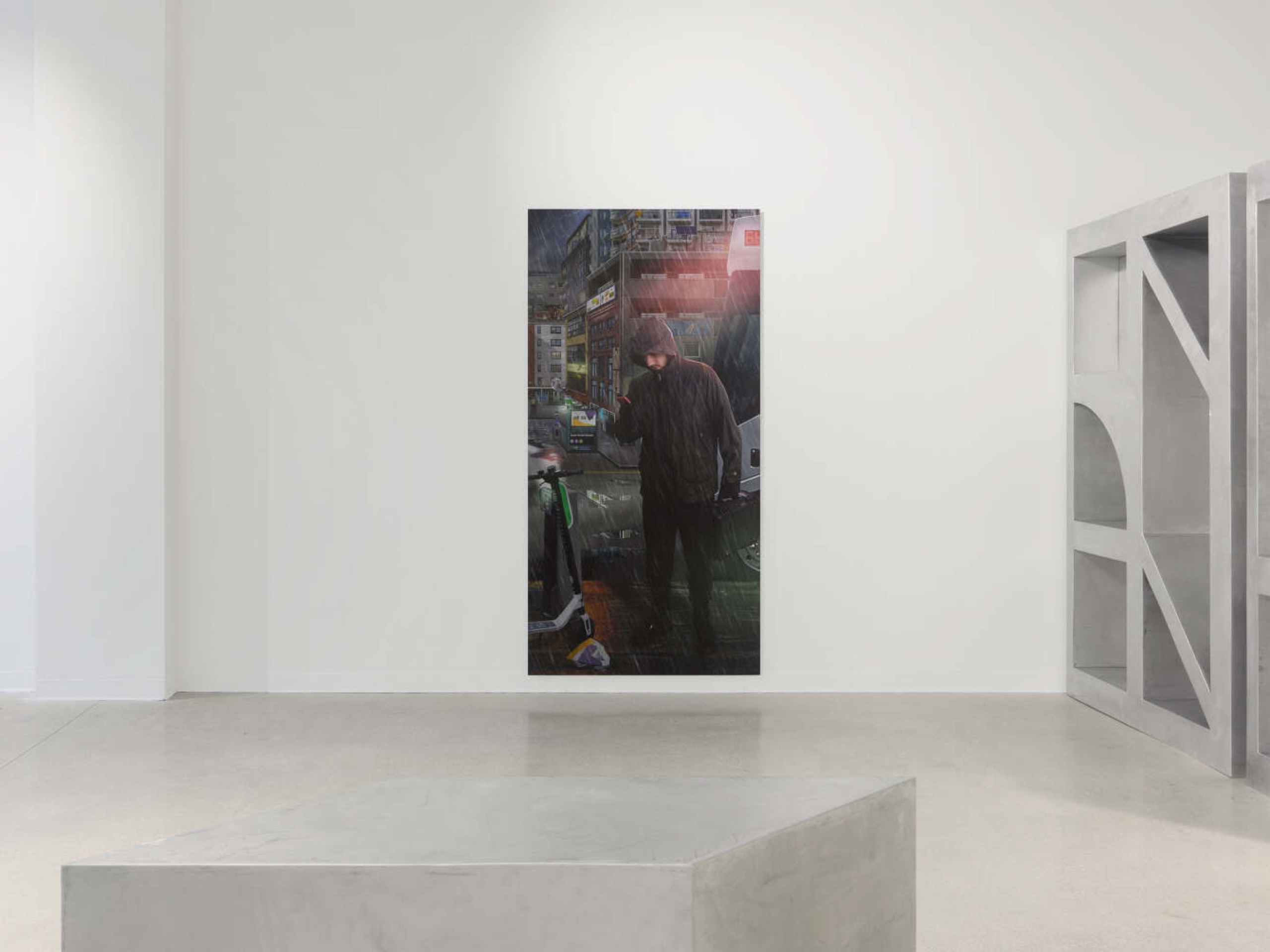 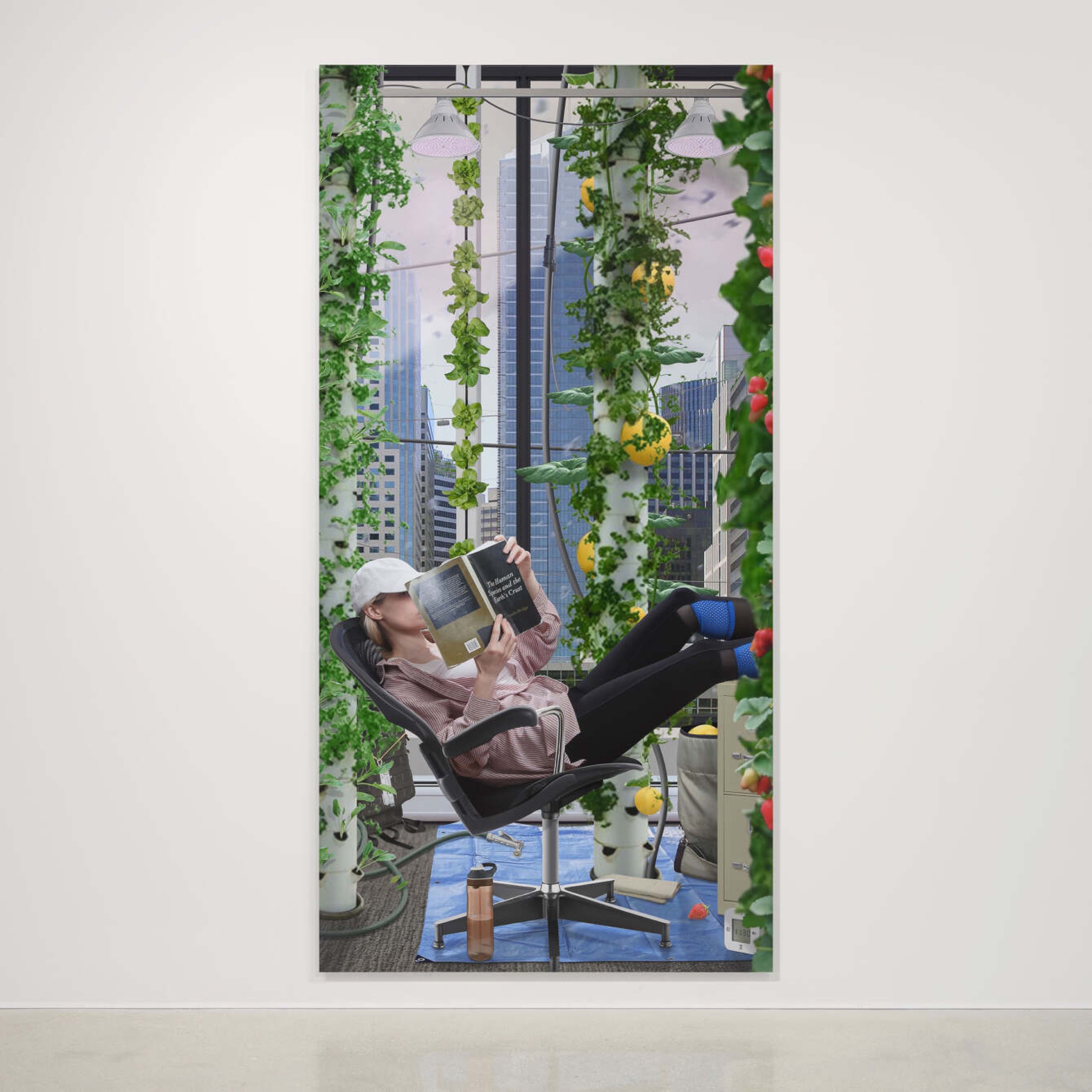 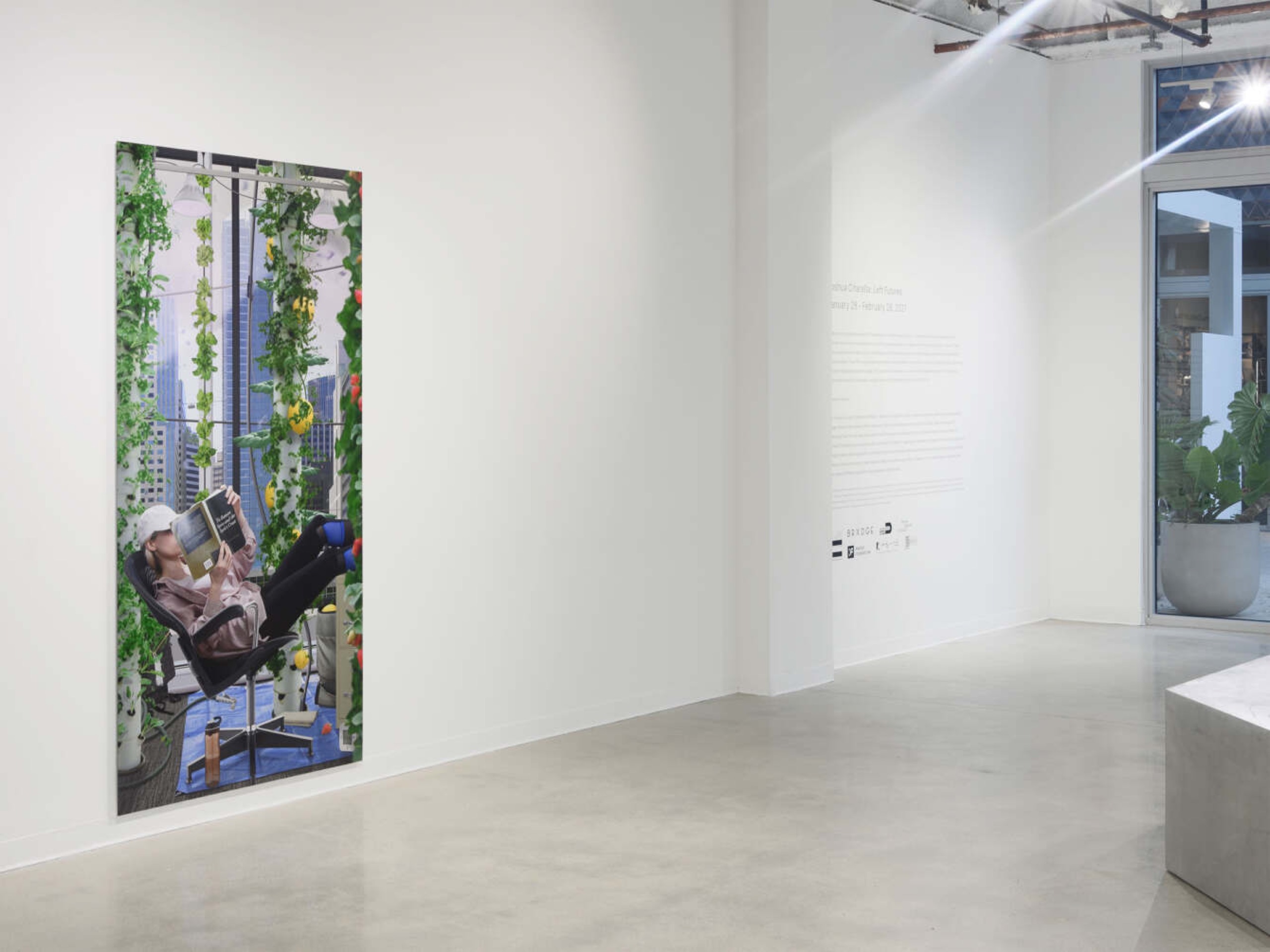 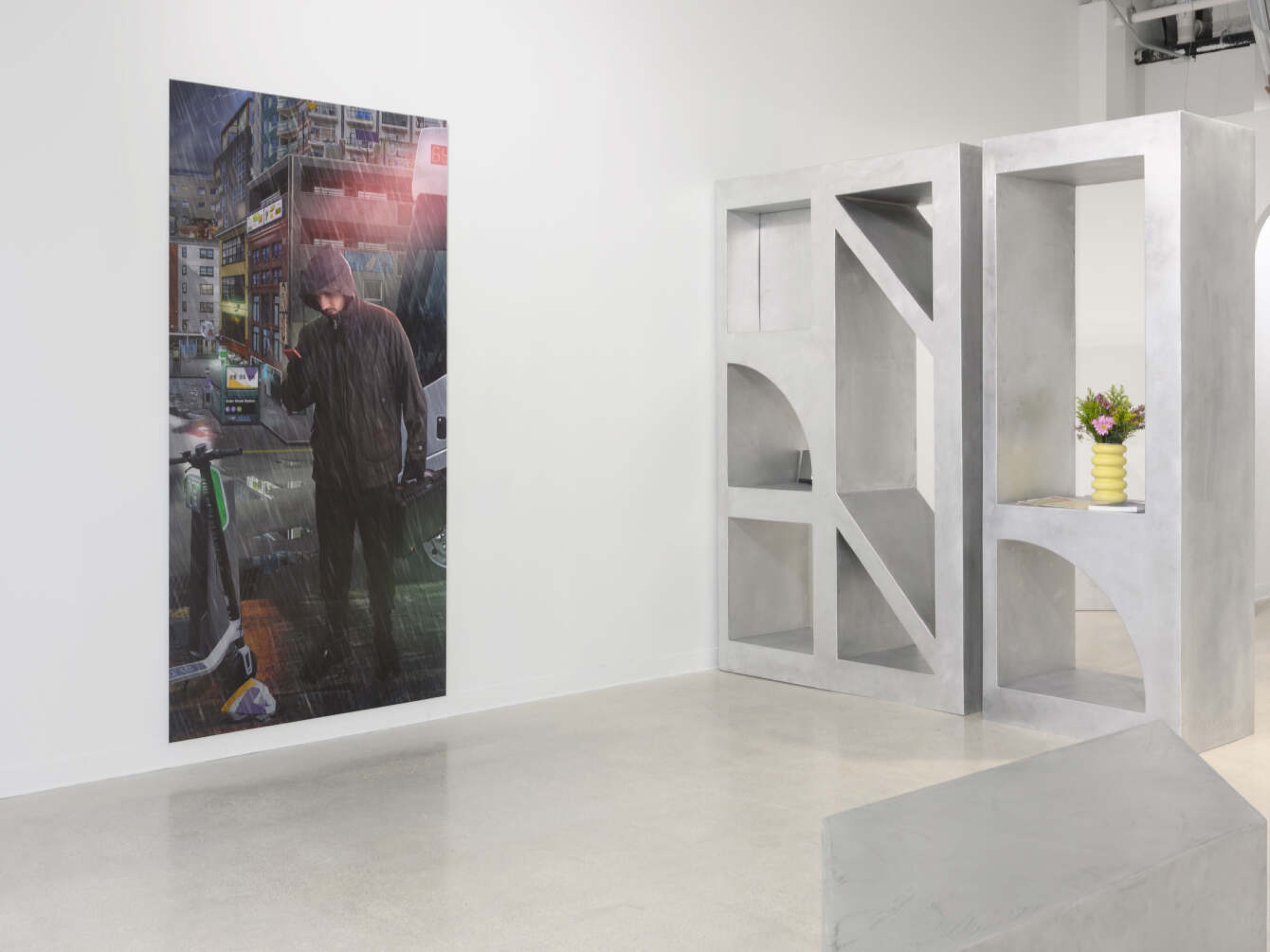 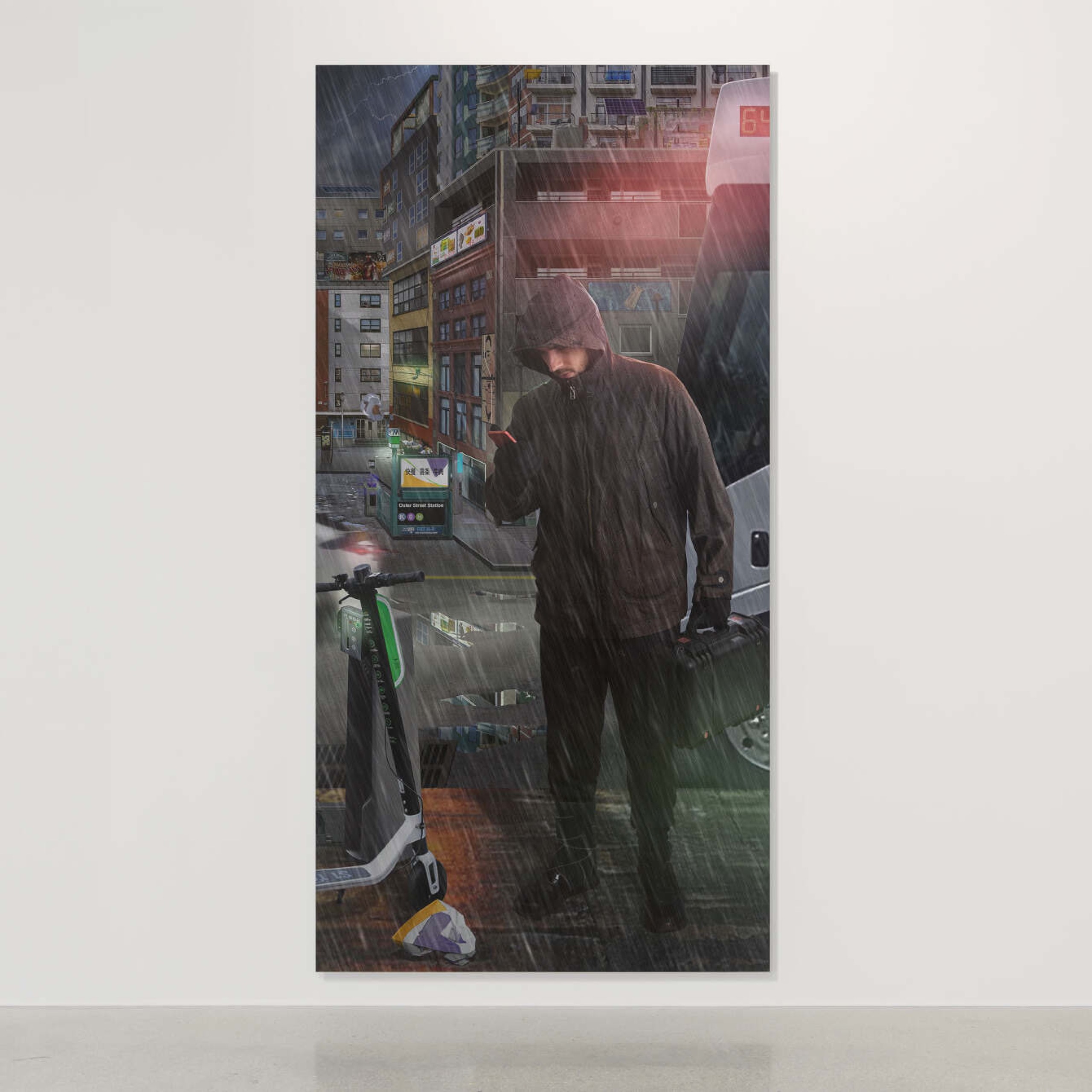 'Left Futures' is a part of Waterproof Miami, a series of site-specific artists’ projects presented by BFI and Bridge Initiative developed in direct response to the environmental issues facing South Florida, planned through 2021. Each project presents an opportunity for outreach, engagement, and action. Following the opening of 'Left Futures', BFI and Bridge will present a live-streamed climate-fiction roleplaying night on February 22nd, where Joshua Citarella and Holly Jean Buck, author of “After Geoengineering” (2019), will simulate a dystopian scenario game night and attempt to navigate a world of (not-so-distant) future climate collapse.

In Citarella’s own words:
“Building on my previous research 20 Interviews, an in-depth survey of Gen Z online political spaces commissioned by Rhizome, these scenes visualize the futures that young political posters imagine for themselves (for better or worse). These hi-res visualizations of labor, leisure and infrastructure, itemize the material and ideological systems of speculative near future societies. They tell narratives of imminently unfolding dystopias; a collapsing empire turns its military inward, a pod-dweller is visited by his hologram fantasy, precarious gig-workers in dense cities commute through extreme weather, or --in a rare glimpse of optimism-- the skyscrapers of finance capitalism are repurposed as vertical farms.

When an unprecedented rise of right-wing ideologies took hold among online youth subcultures in 2016, I set out to find its left-wing counterpart. My practice became an extensive research project into the underbelly of online radical movements. These life-size photographic tableaux are composed of hundreds of individual images through a painstaking process of digital layering and collage. This body of work explores our current political landscape; a period of collapsing empire and withering state power, brought about by the rampant privatization of social life.”
Read the full press release here.

‍
Joshua Citarella was born in 1987 in New York and currently lives and works in New York City. He is an adjunct professor at the Rhode Island School of Design and the School of Visual Arts. Citarella has held solo exhibitions at Higher Pictures in New York and Corcoran School of the Arts and Design in D.C. His work is included in the collections of the Stedelijk Museum, Netherlands and the Hood Museum of Art in the U.S.