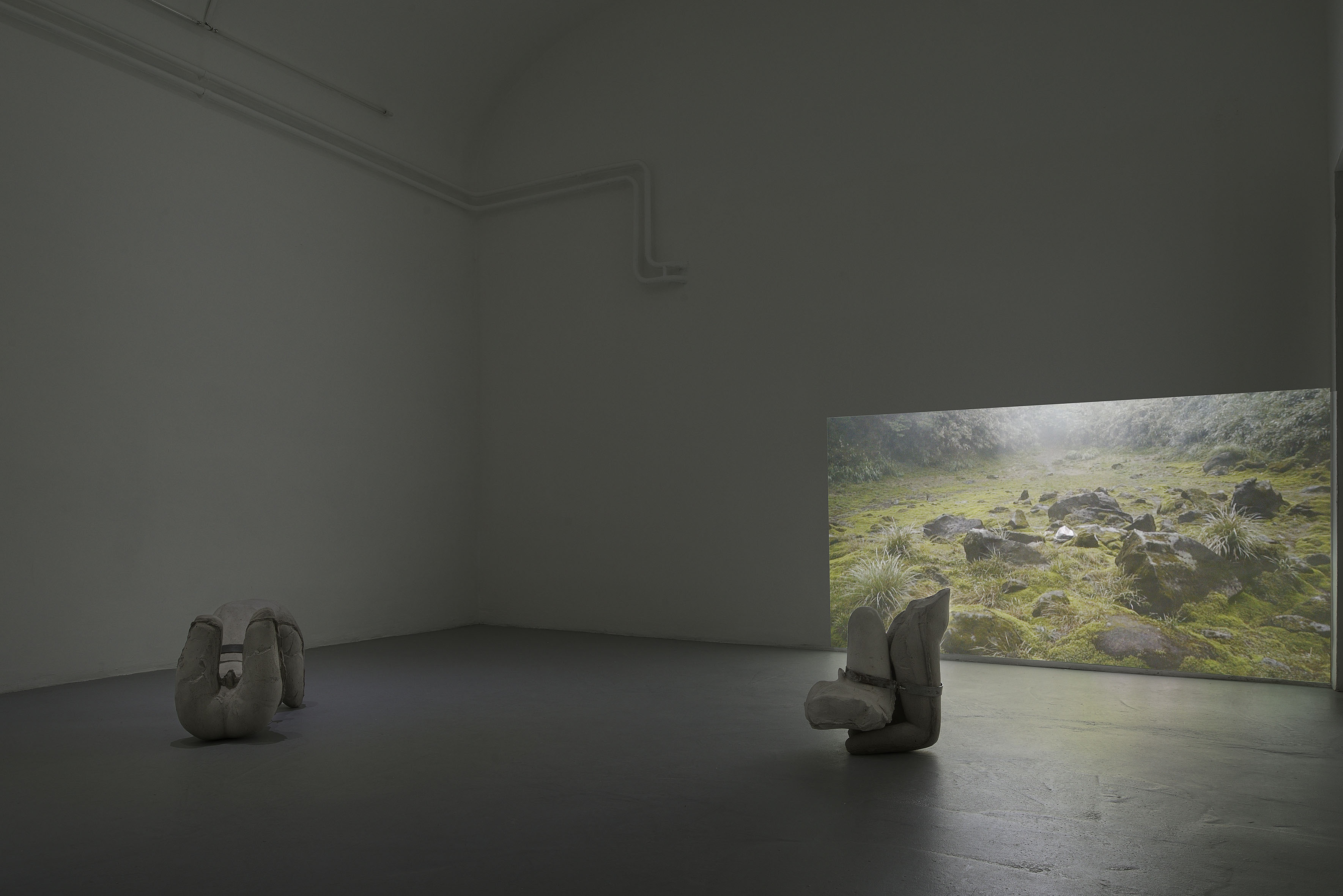 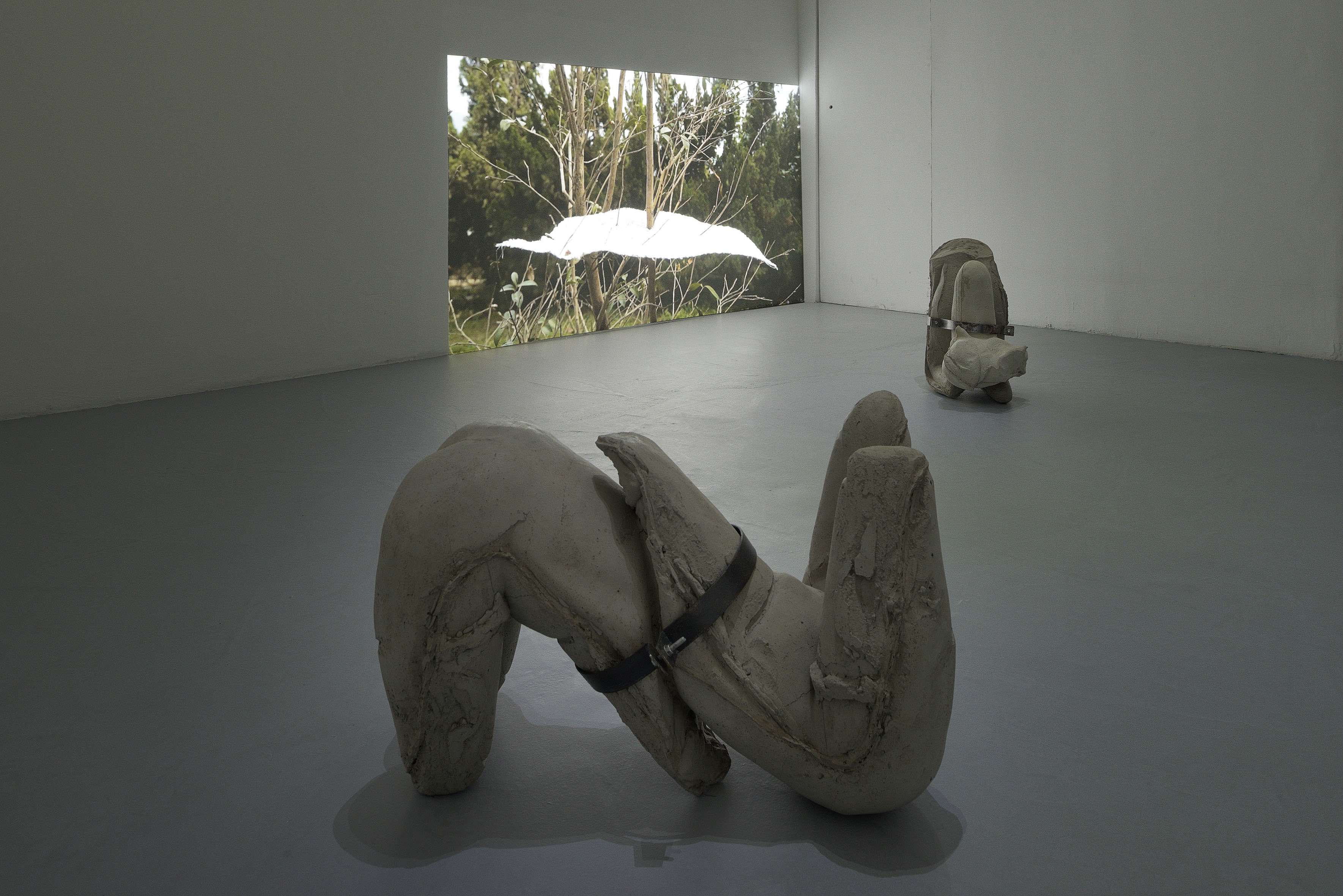 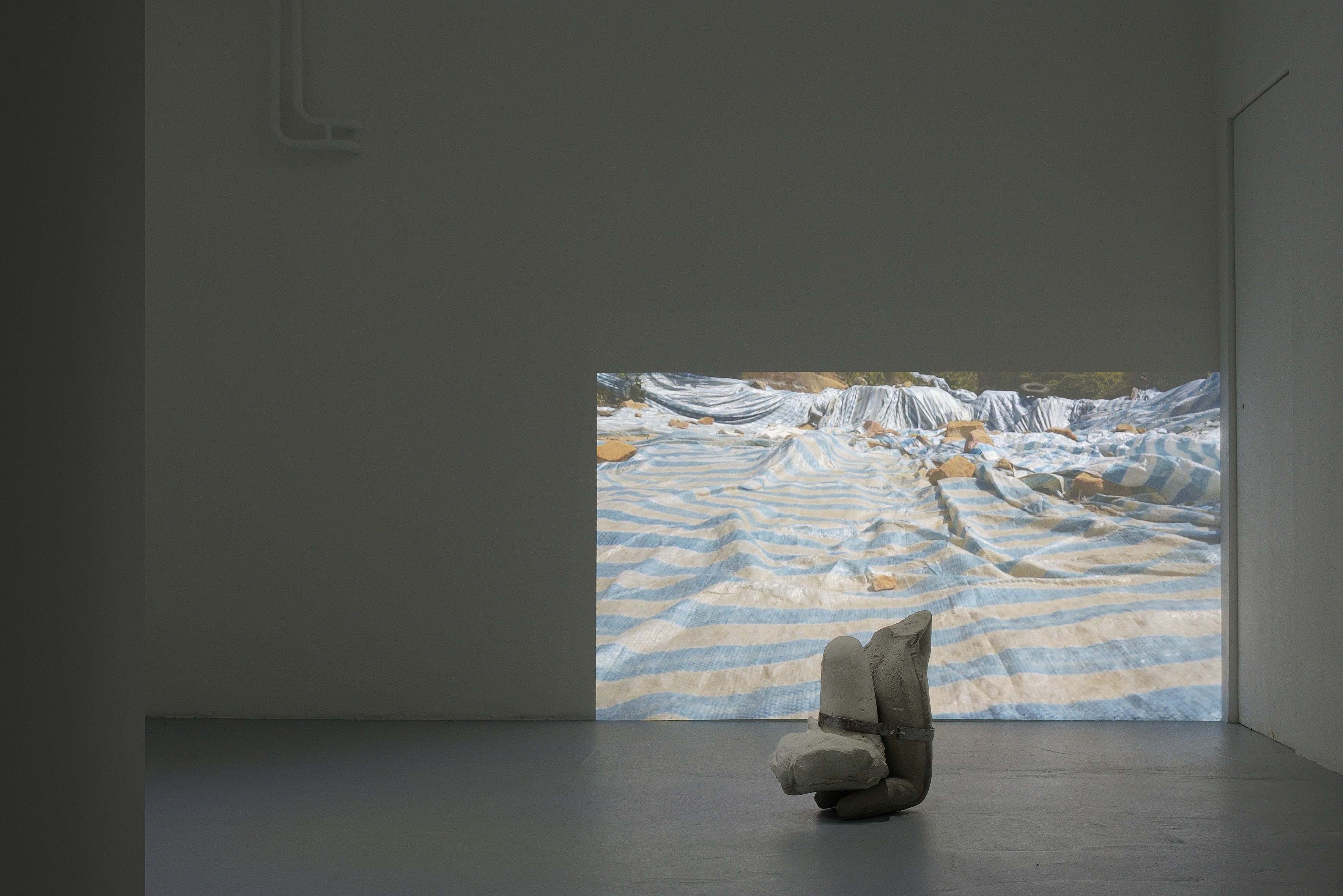 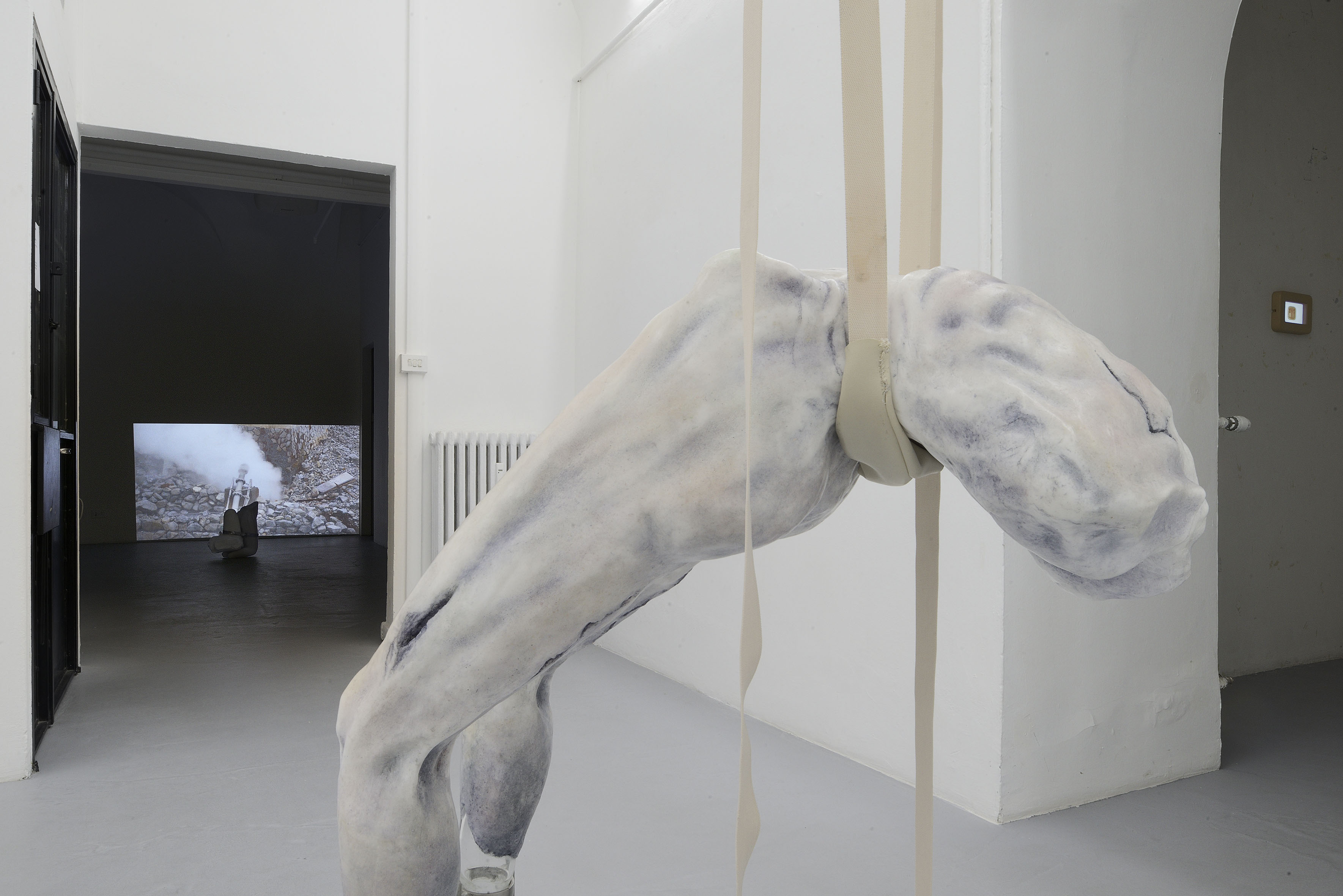 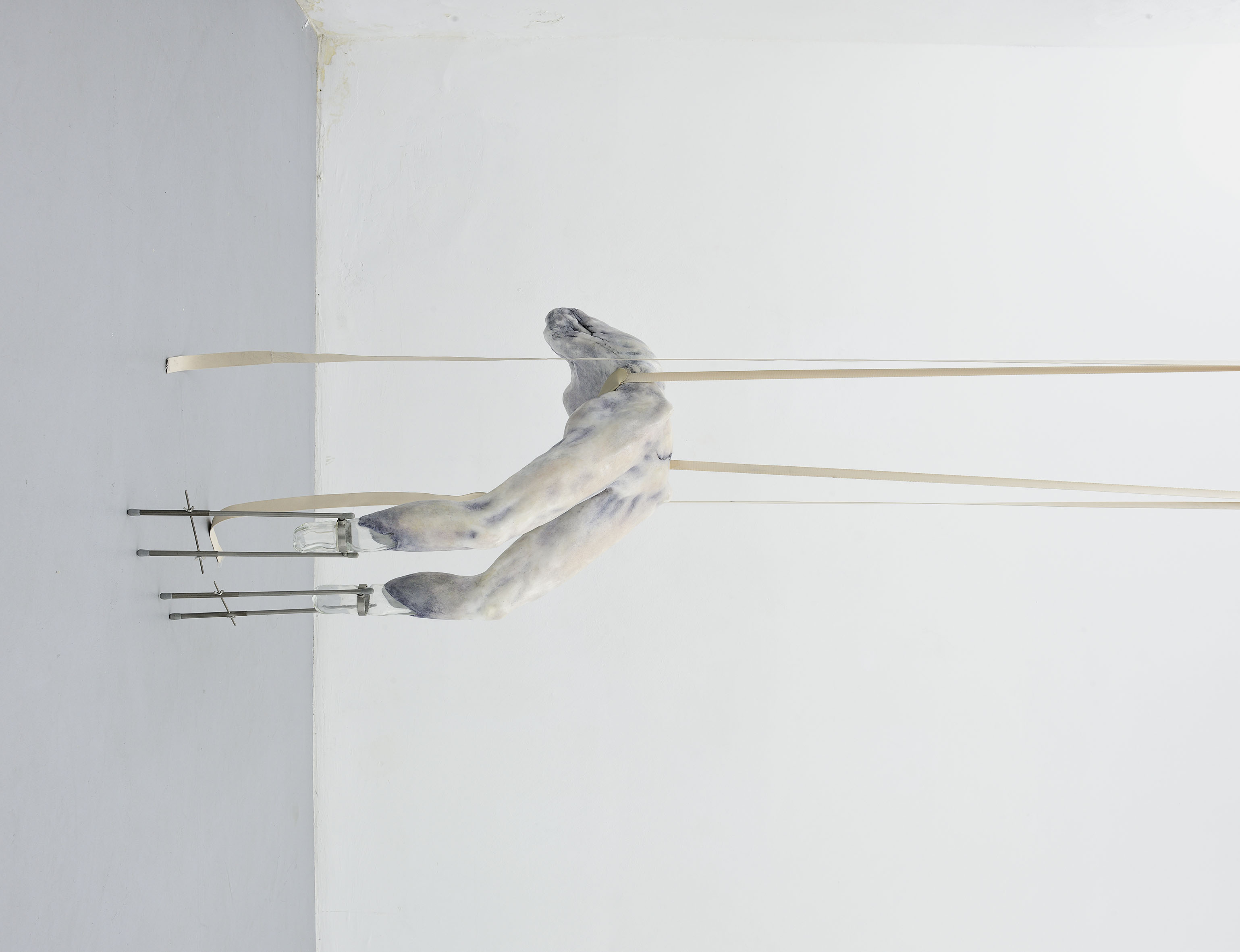 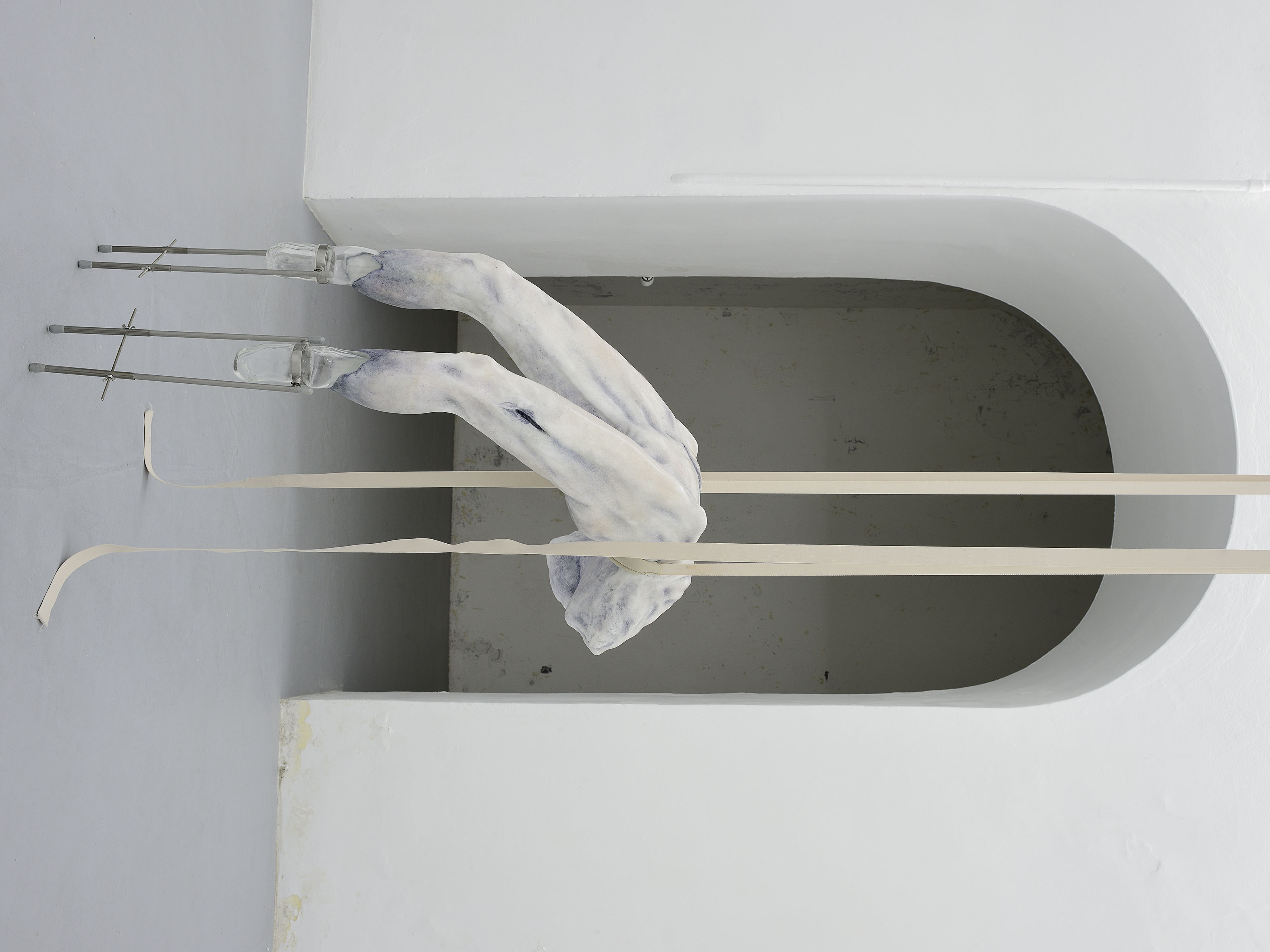 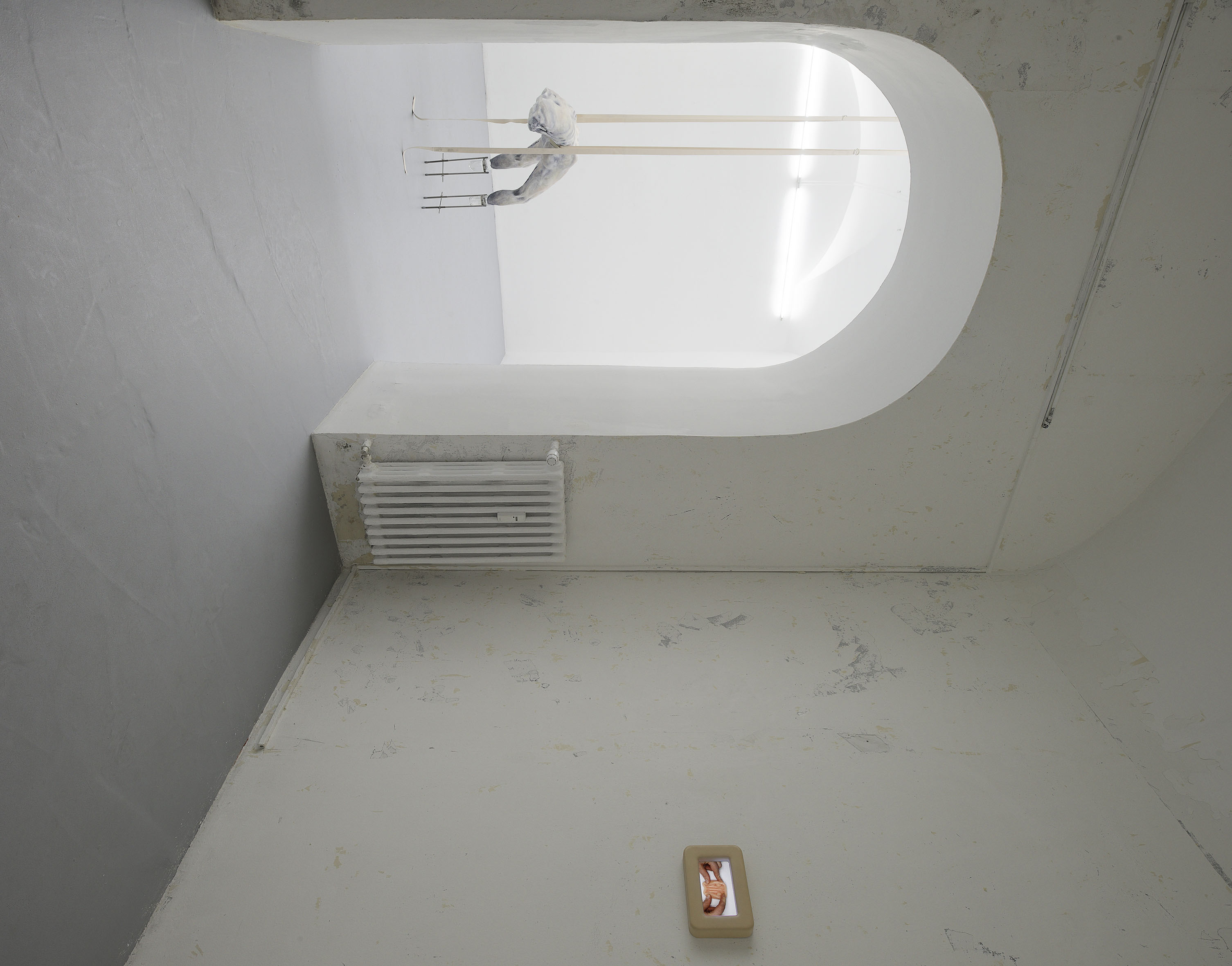 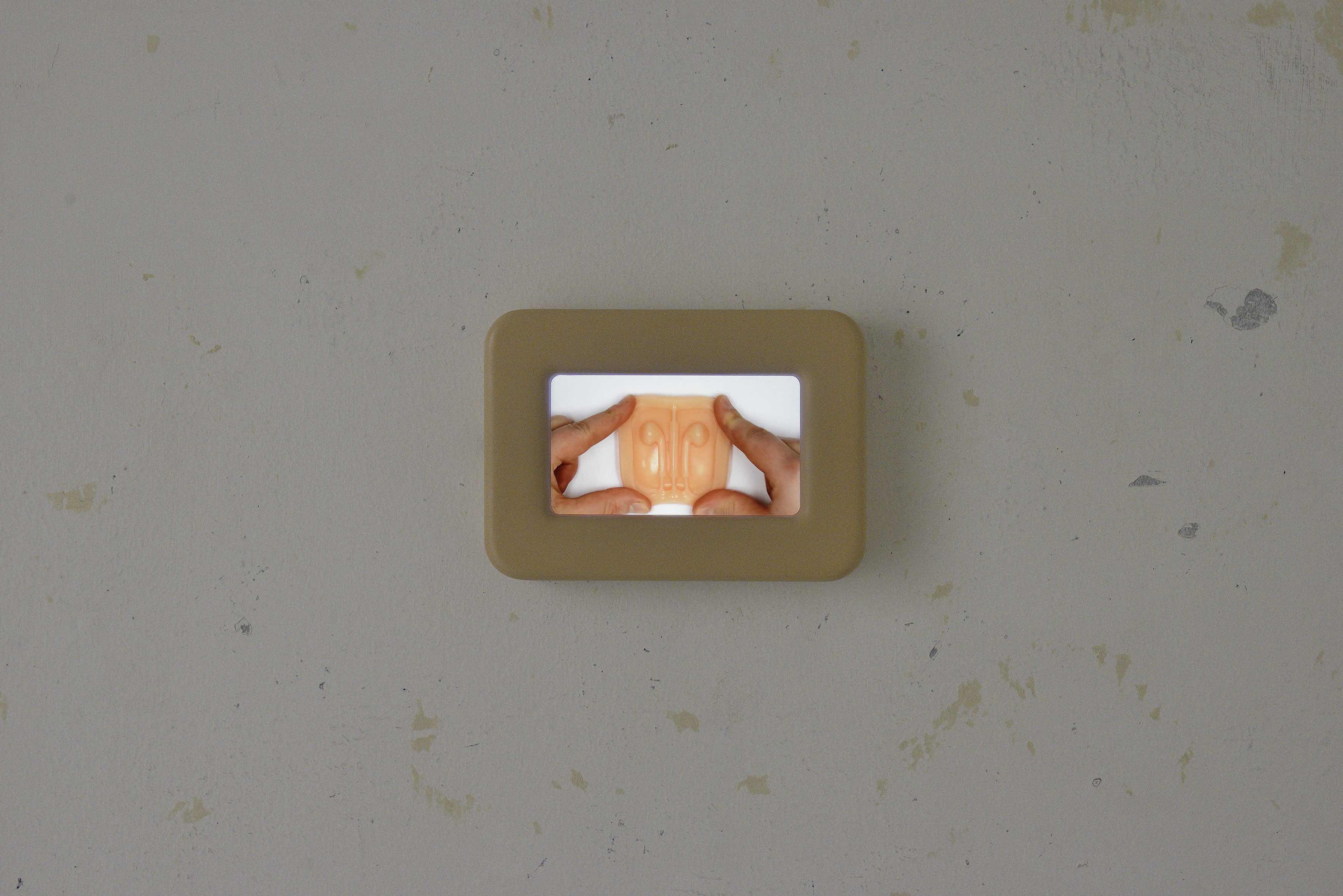 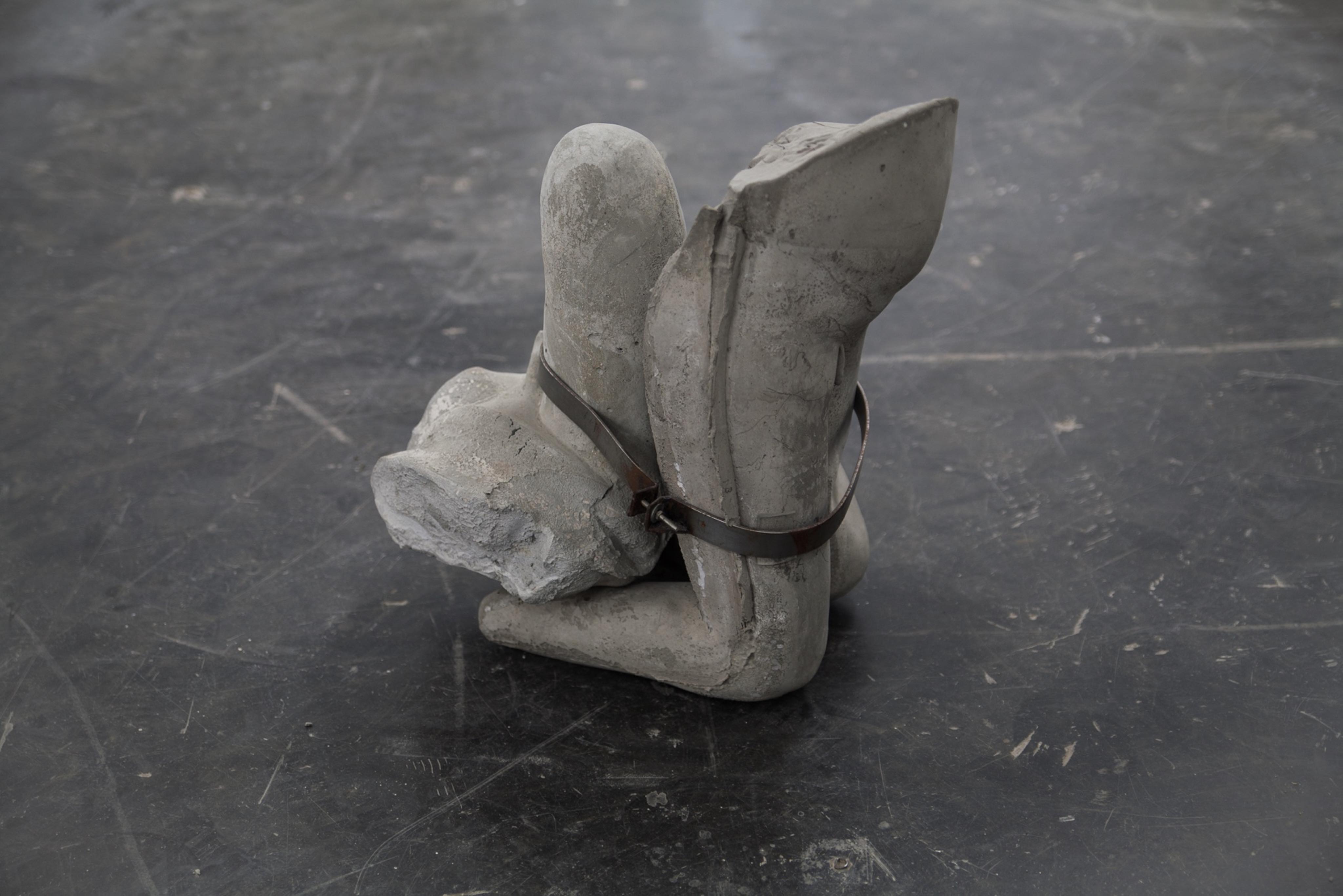 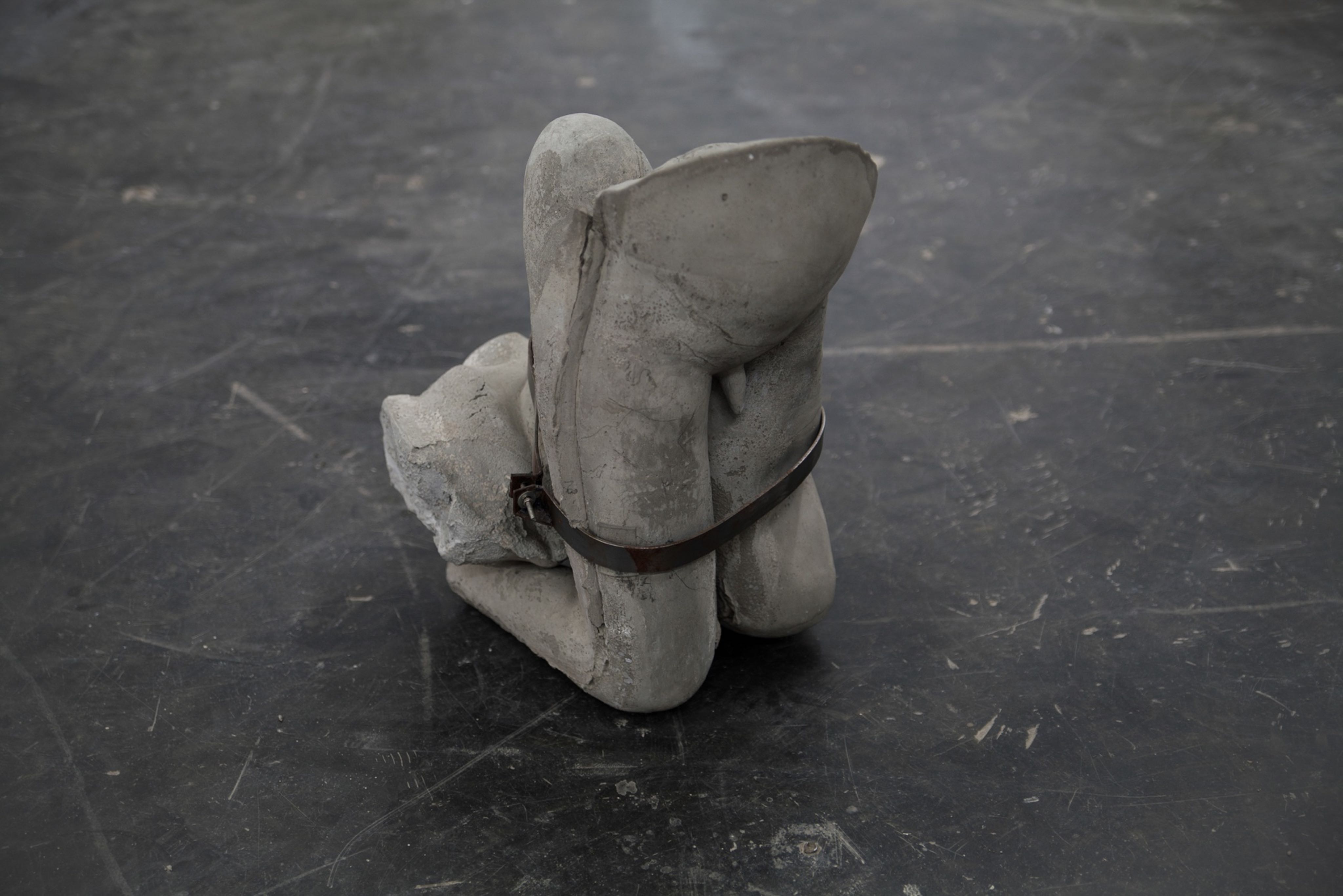 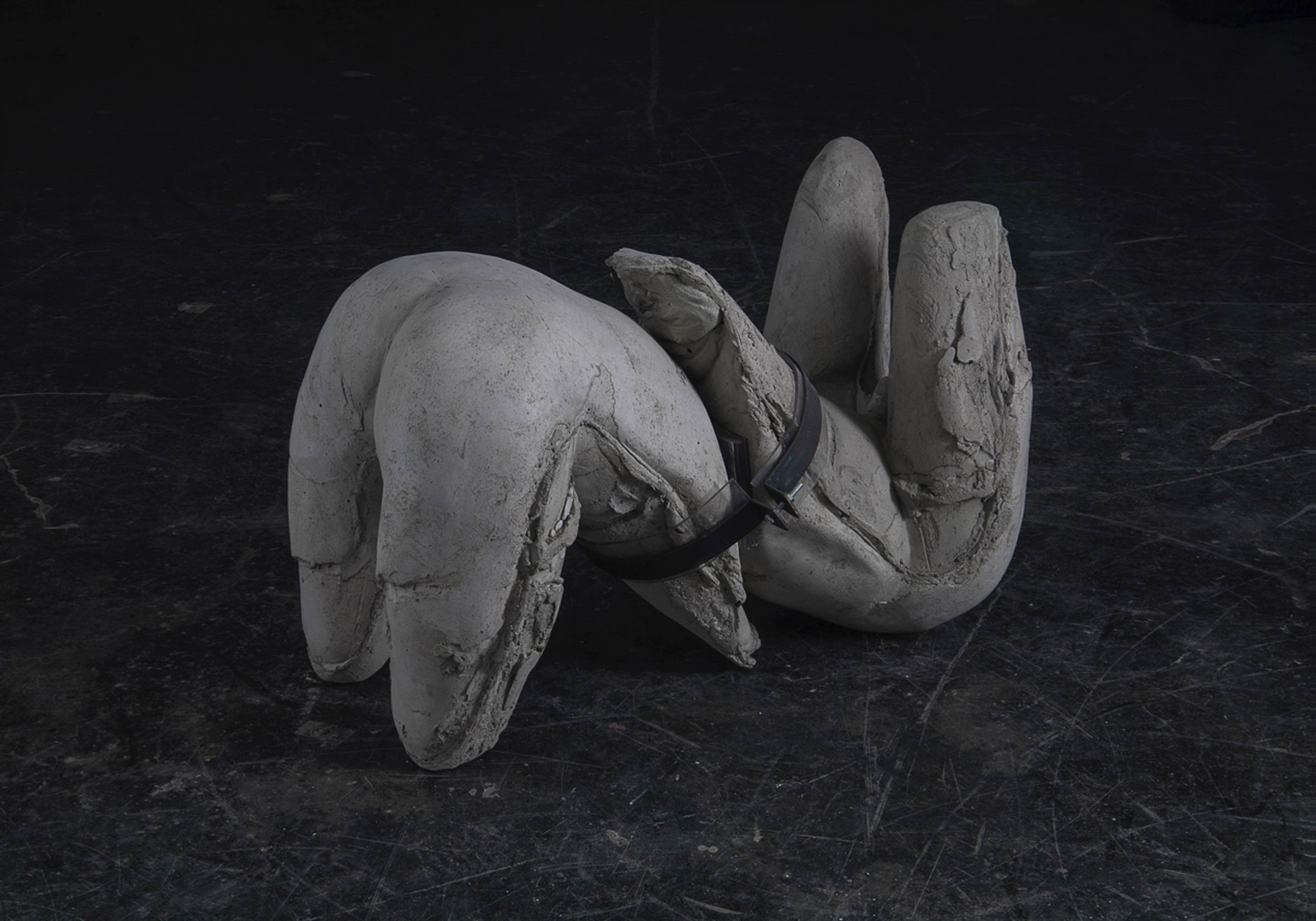 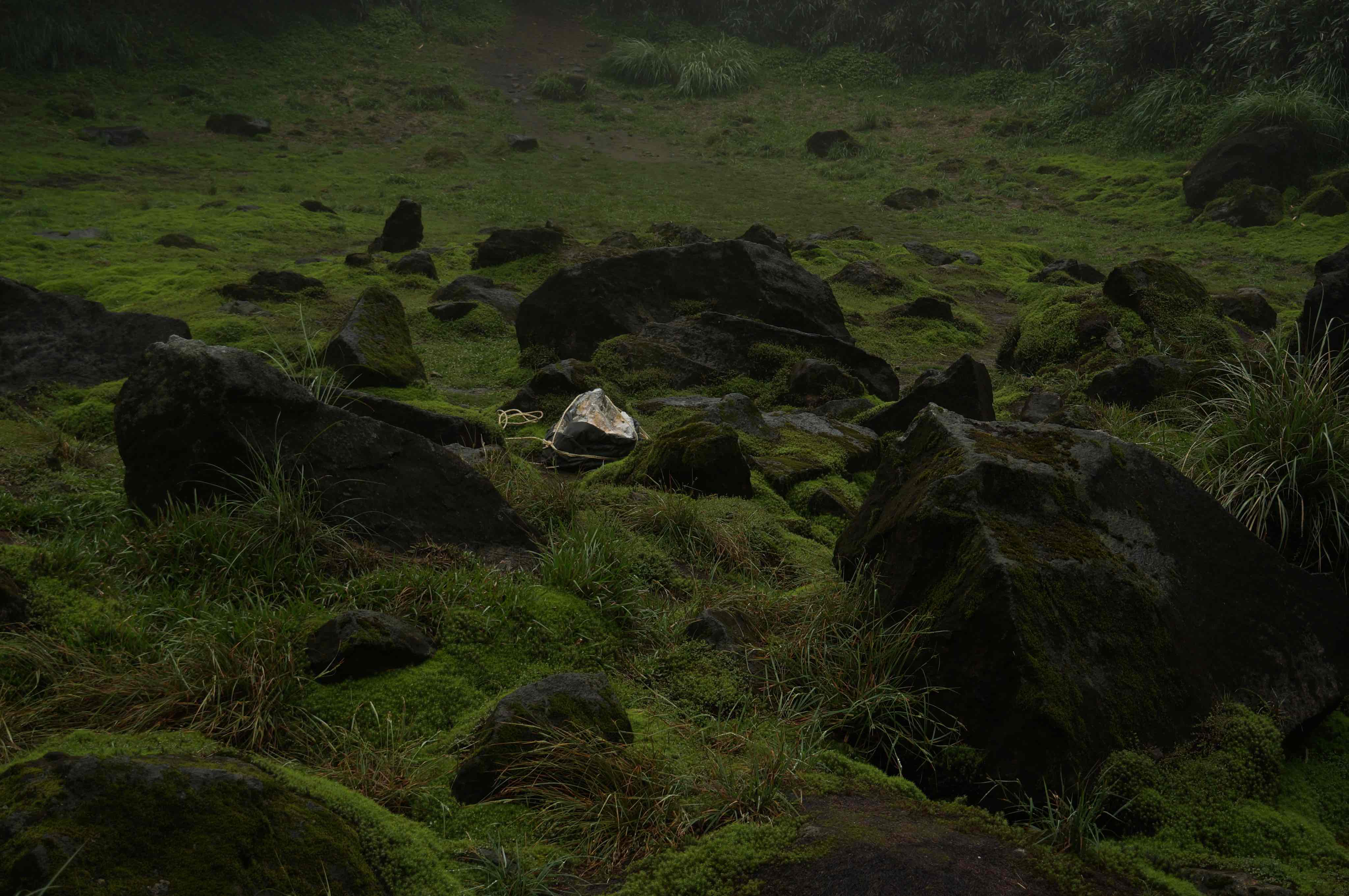 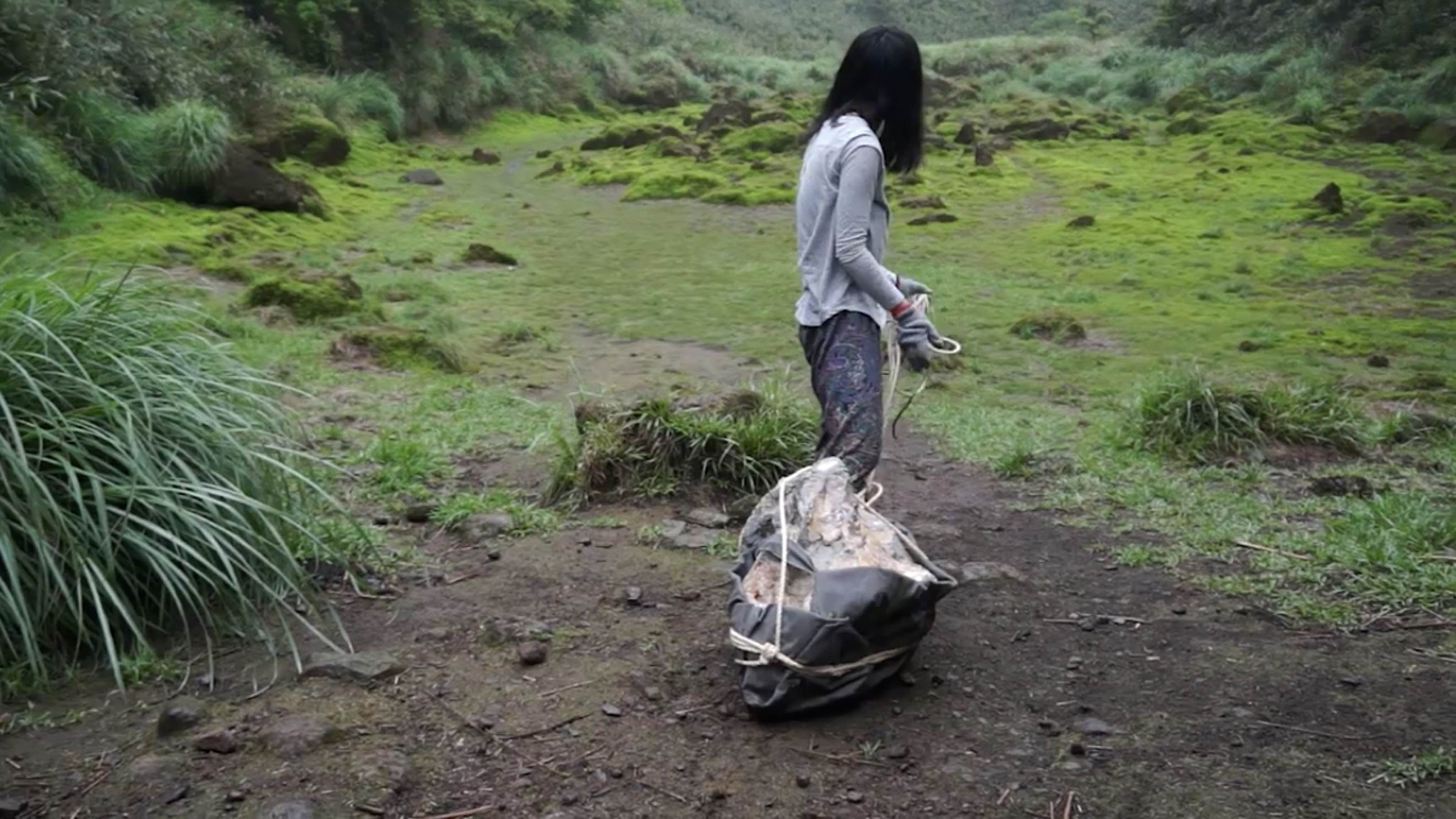 INCORPOREA is a year-long choral exhibition conceived by CURA. for its exhibition space BASEMENT ROMA, set up as to develop and transform itself over time, and aimed at investigating the body in all its folds and meanings: the body in its presence and absence, the social body, the body as a revolutionary space, of antagonism and freedom, expression and research, self-definition and power, identity and gender.

Going across different generations and media, starting from new artistic expressions and going back towards the historical avant-gardes, INCORPOREA aims at investigating the practices that have uncovered, transformed and re-imagined the body and the speculations it has inspired. Moving around the boundaries, meanings and shapes of the body, the exhibition intends to introduce a new corpus of works every time, in a sort of endless movement, a constant flow of addition and subtraction, with the aim of exploring an urgent and significant theme, articulating the elements that define it beyond preconceived categories, in today’s ever-shifting scenario.

All photos courtesy of the artists and BASEMENT ROMA, 2021. Photo credit: Roberto Apa.

IVANA BAŠIĆ (b. 1986, Belgrade, Serbia, lives and works in New York) utilizes her artistic materials as substances that synchronize their elemental properties to the sculptural forms that they take. Such works are often premised on an abstracted sense of primordial matter succumbing to various conditions that are pressed upon it. Both an anatomical and a meta-physiological focus on the corporeal runs through much of Bašić’s work, which spans a multitude of media, including video, and sculptures in stone, stainless steel, silicone, blown glass, and, predominantly, wax.

YU JI’s (b. 1985, Shanghai, China, lives and works in Shanghai and Vienna) bodies visit the smooth space of the psyche before returning to the physical world. The fleshy body is an organism: it consumes, defecates, procreates, and pursues myriad forms of desire. From the outside, the human body is a complicated, inefficient, and incorrigible desiring-machine. Though the Flesh in Stone bodies are made of casted concrete, they engage the viewer’s haptic nervous system and are thus surprisingly sensuous. They are, however, not sensual: the presence of genitalia alludes not to sex but to another point on a neural map.

HANNAH LEVY (b. 1991, NY, lives and works in New York) explores the figure and its politics through the objects we surround ourselves with. In her world, the living and the inanimate act as one—all gesturing in their own way towards the same truths. Levy stresses this fluidity by taking conflation to its logical extreme. In her sculptures, the things we consume (baguettes and croissants) are indistinguishable from the surfaces (tables, tiles and chairs) upon which we serve them and the structures (arms and hands) that bring them inside us. Her work disguises itself as mundane to hide its ambition. It is not about creating bodily ambience; it’s about looking at the values these relationships betray.