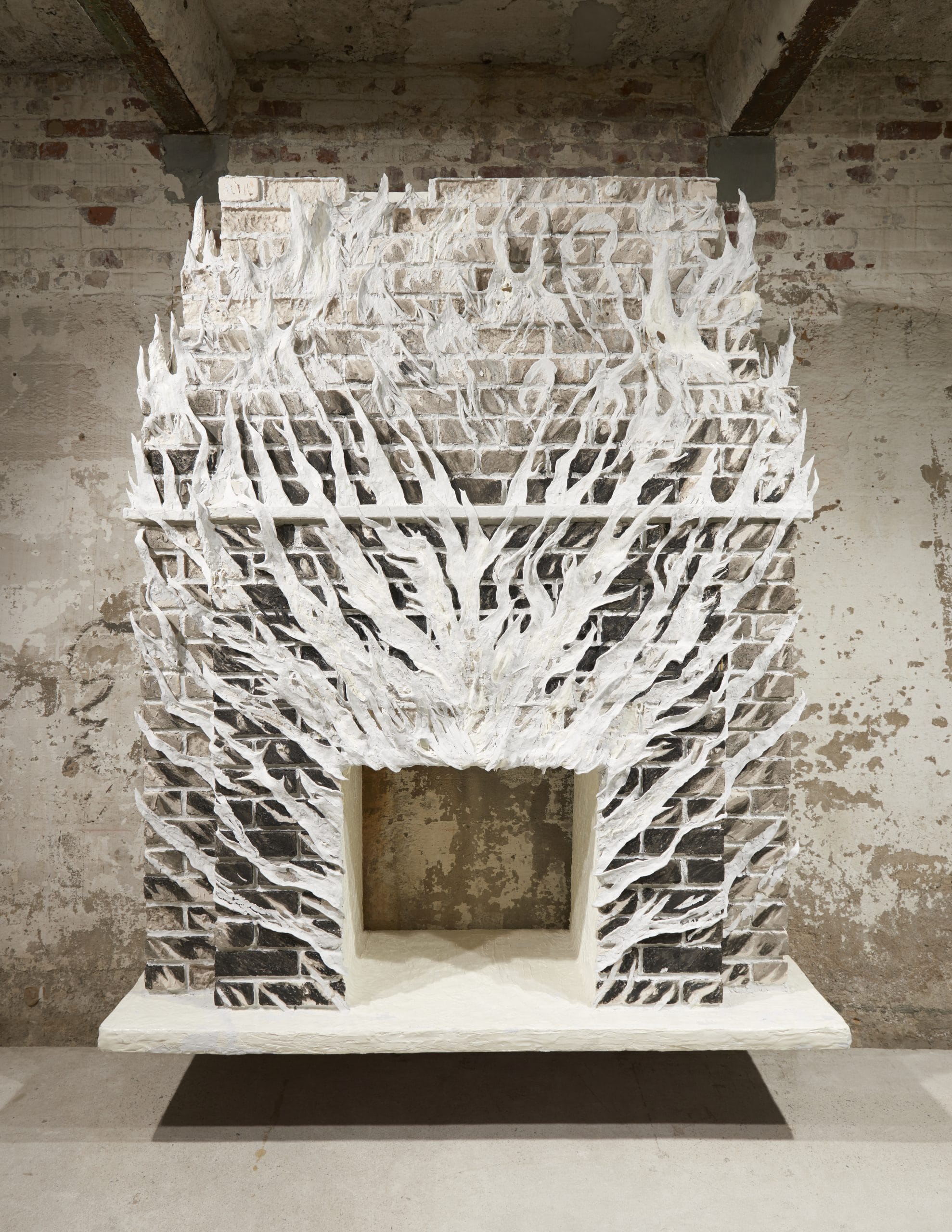 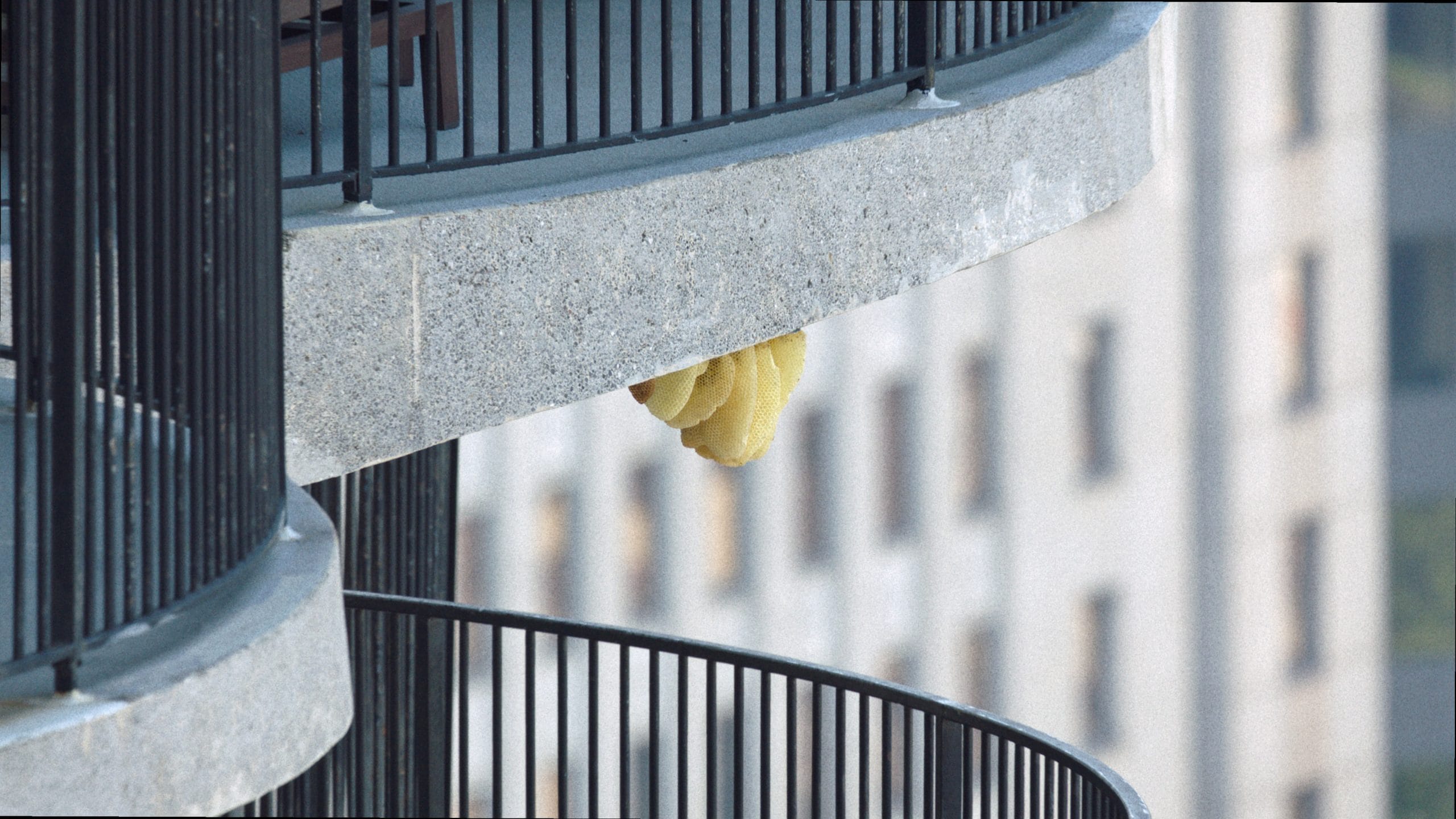 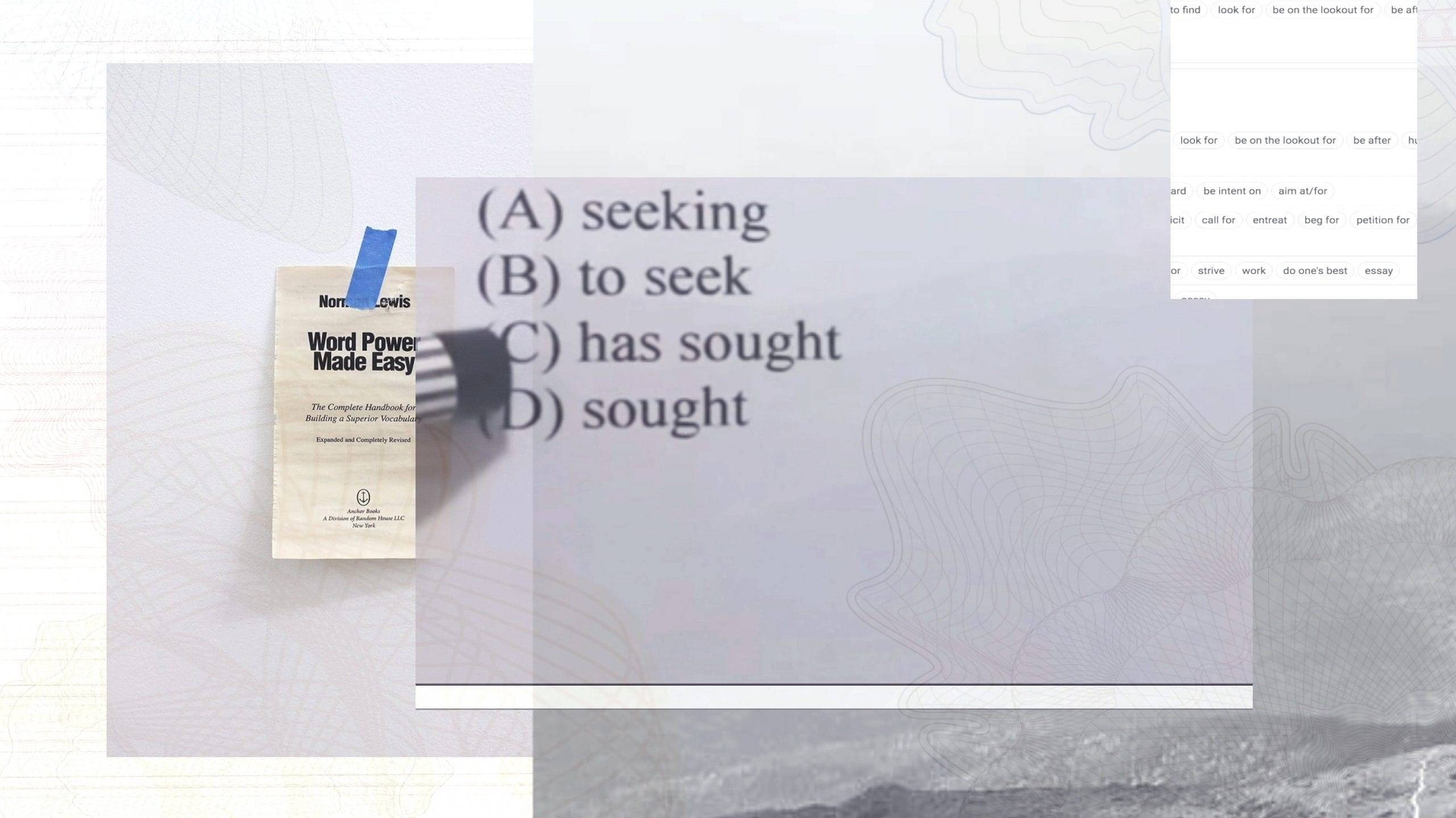 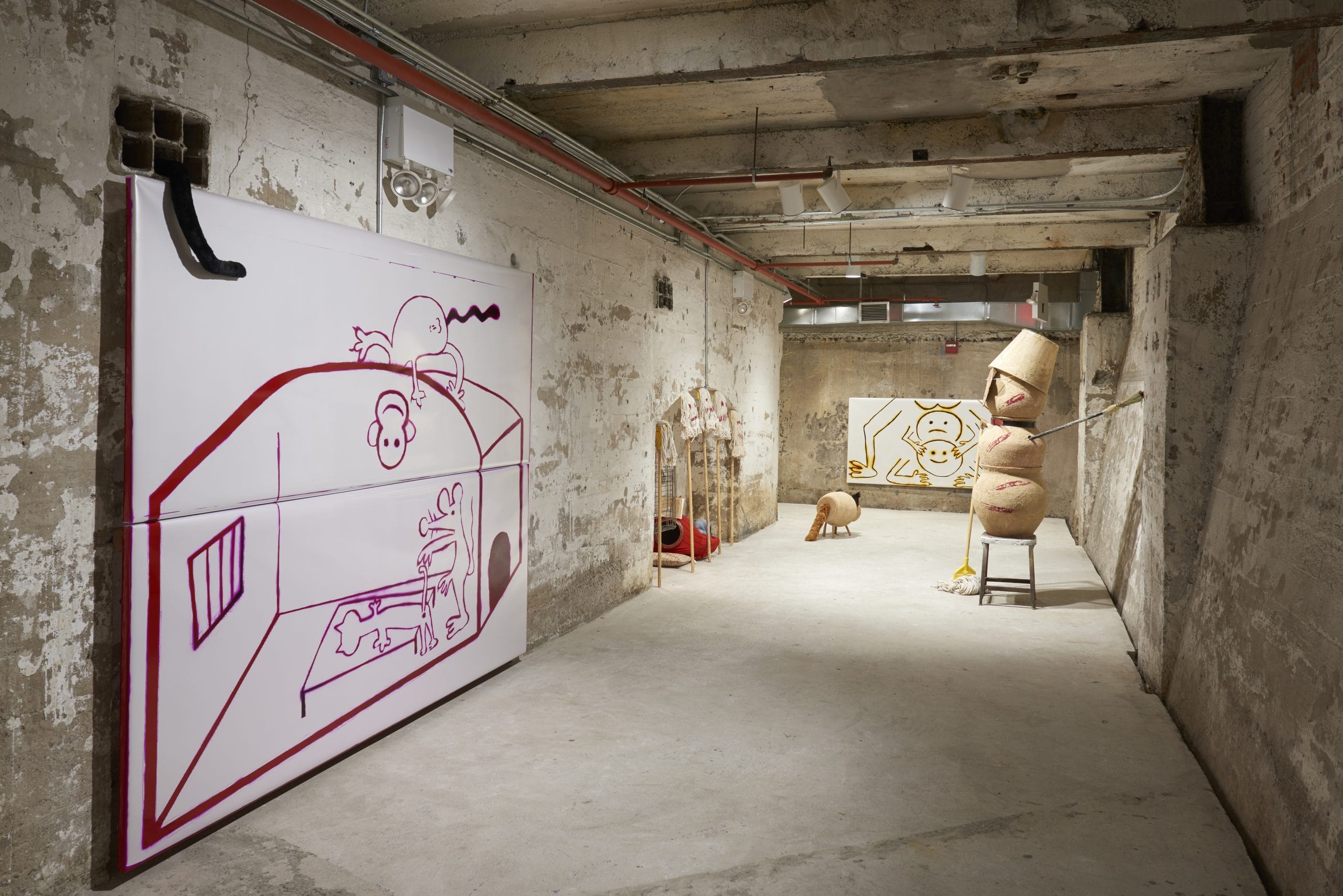 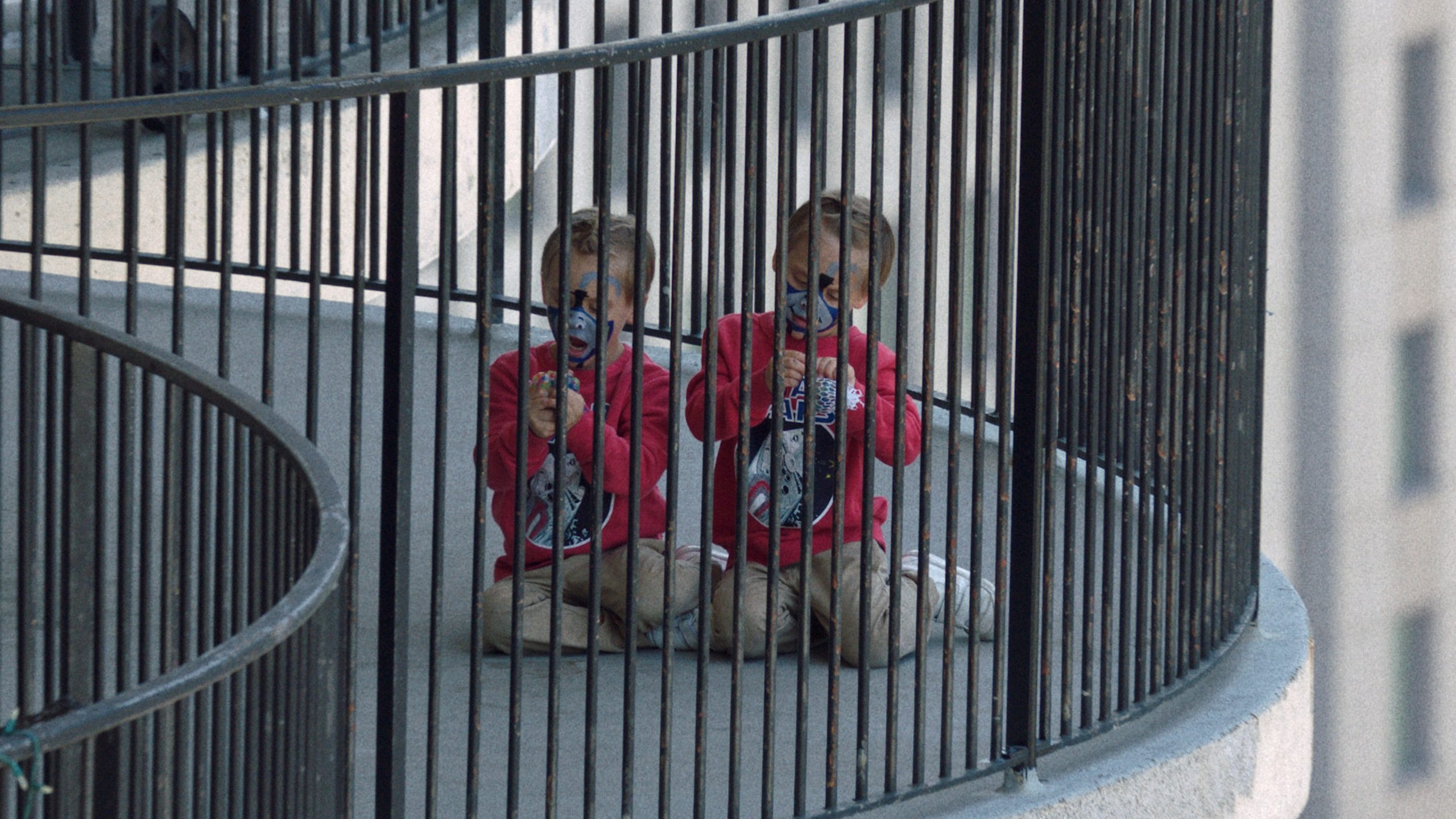 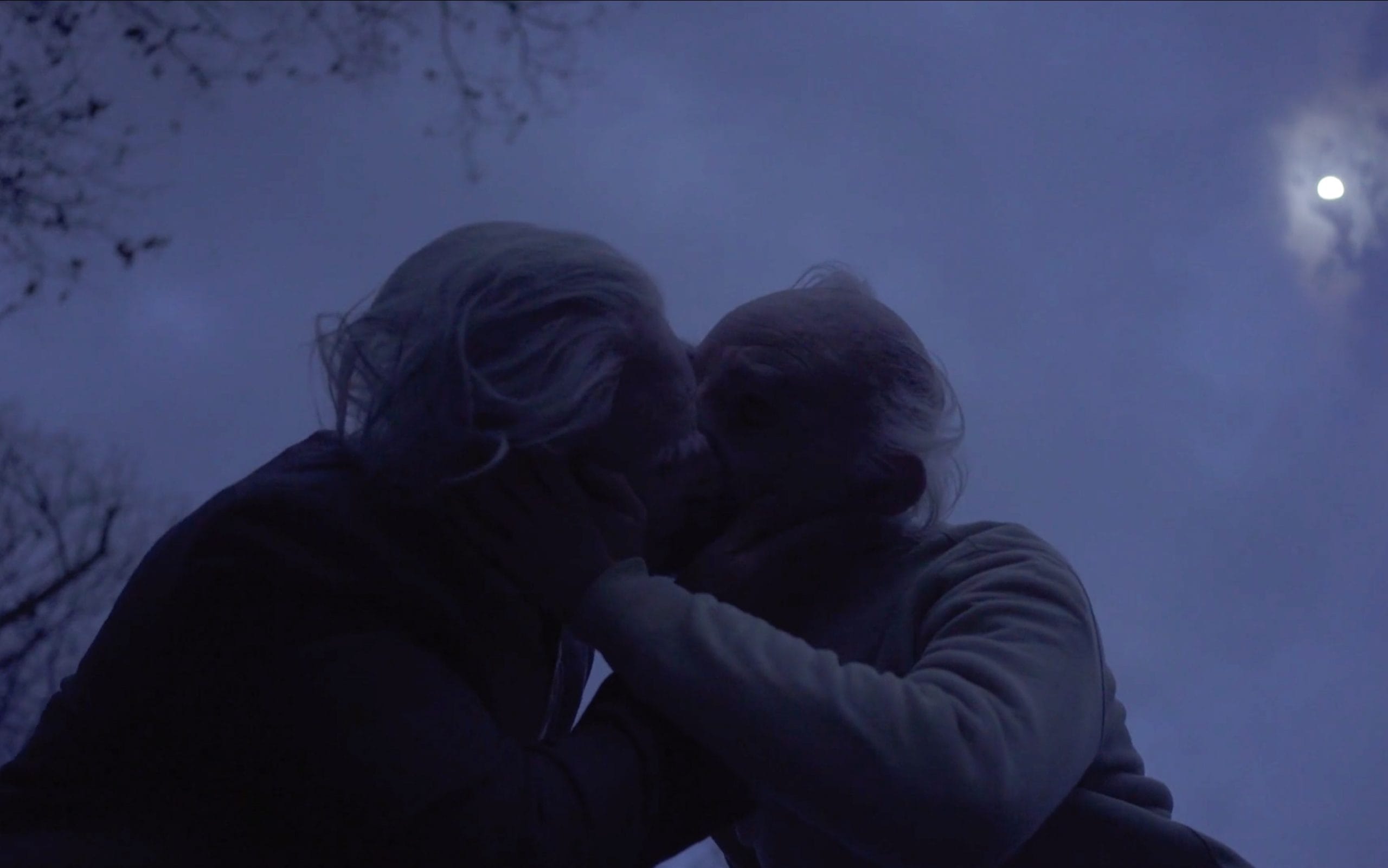 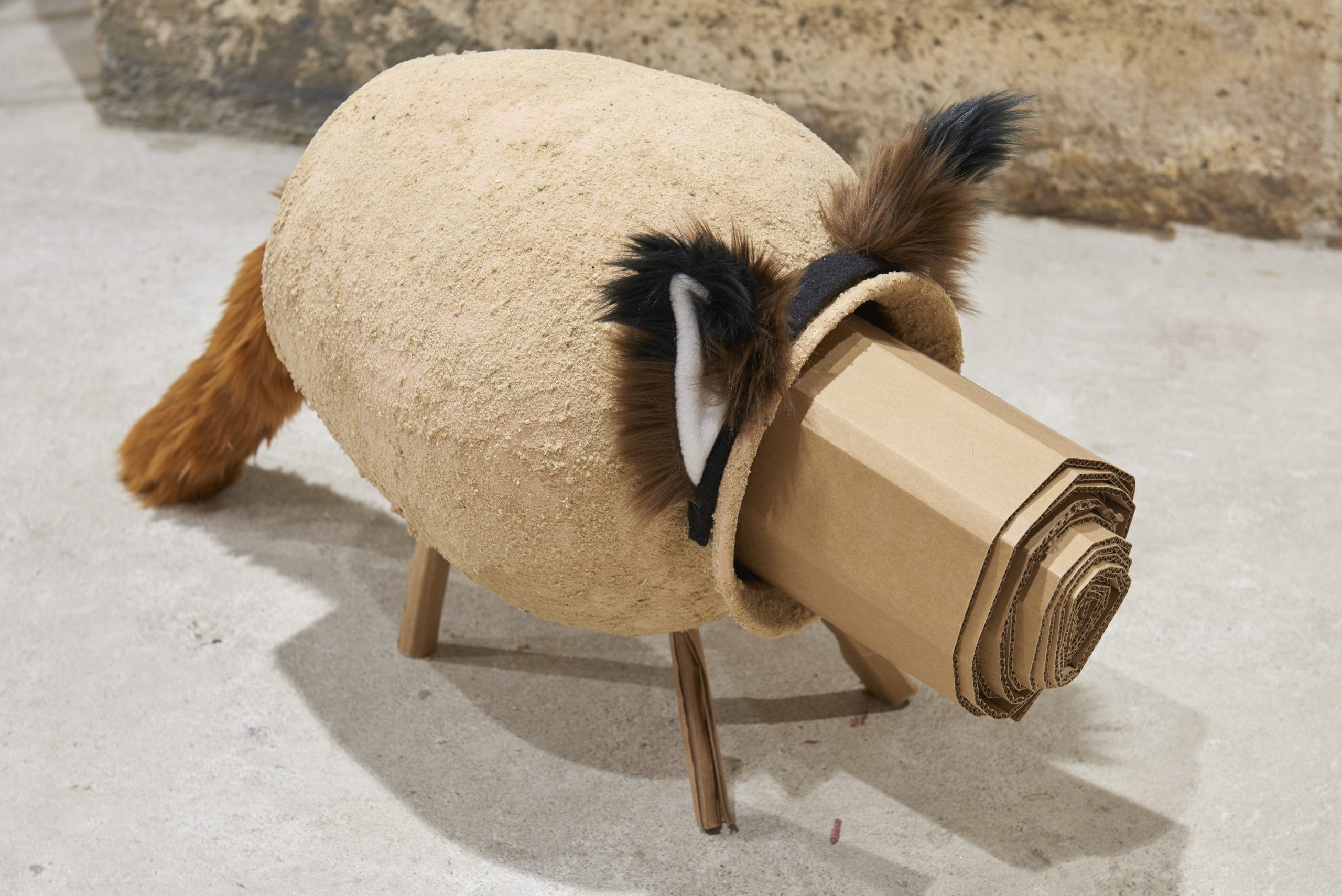 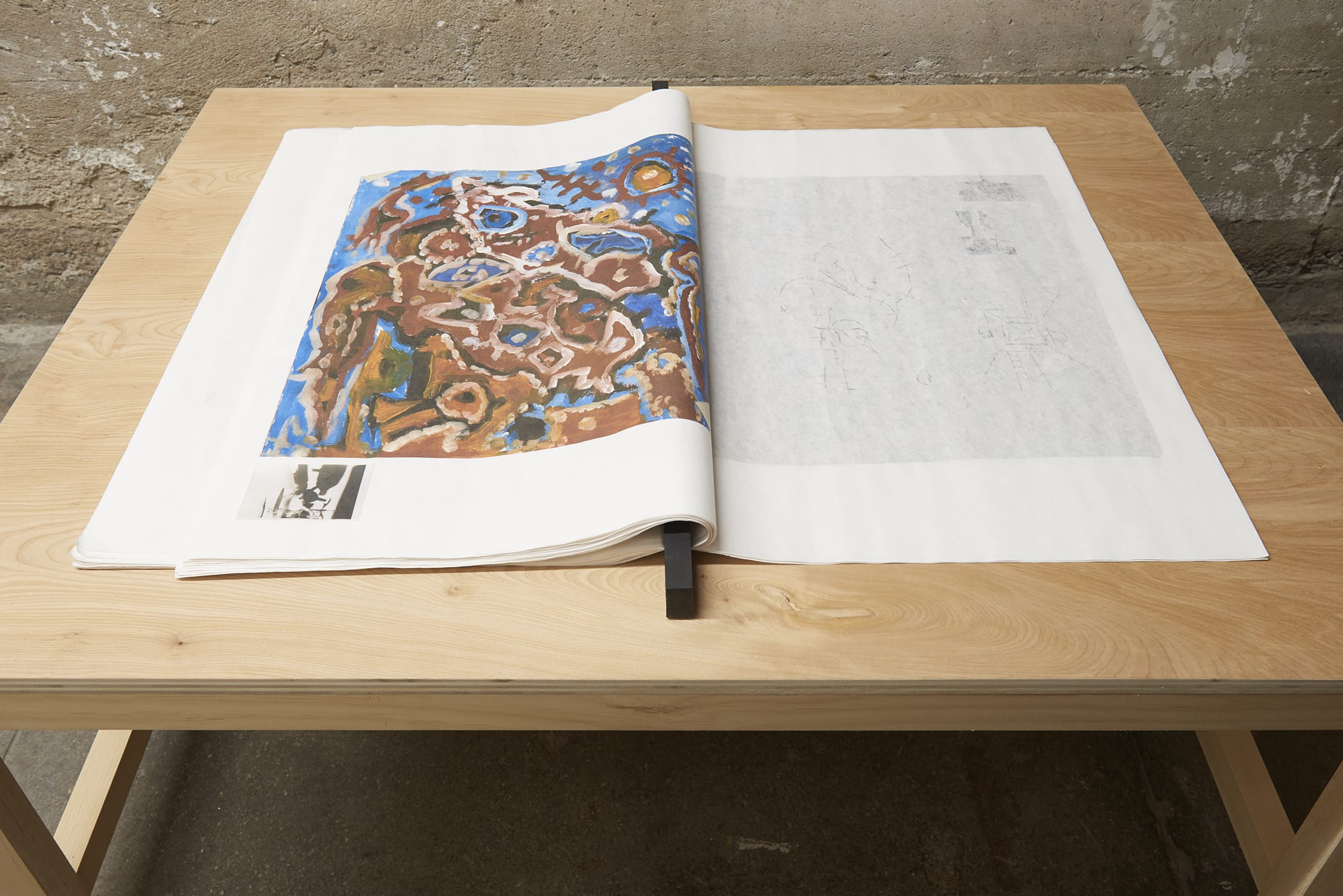 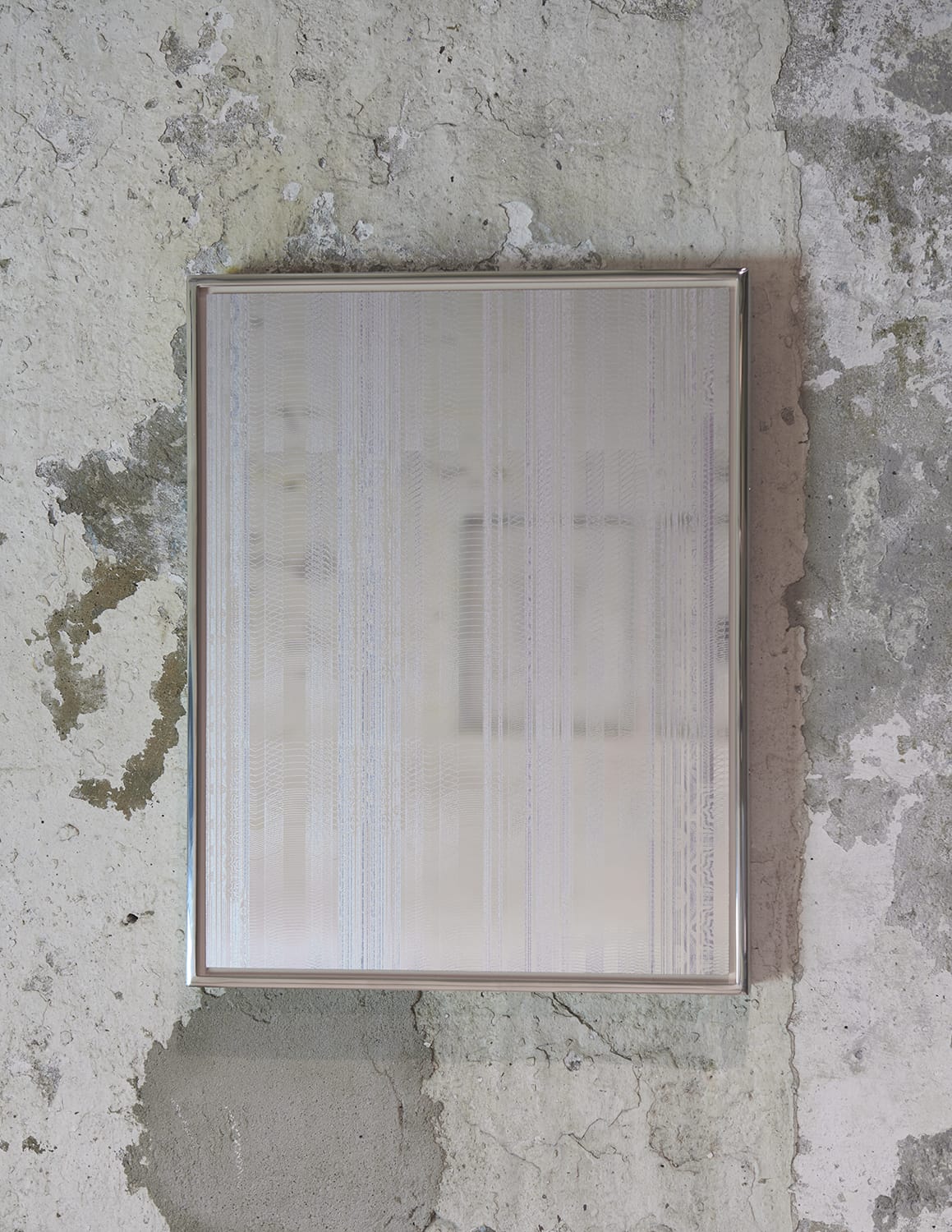 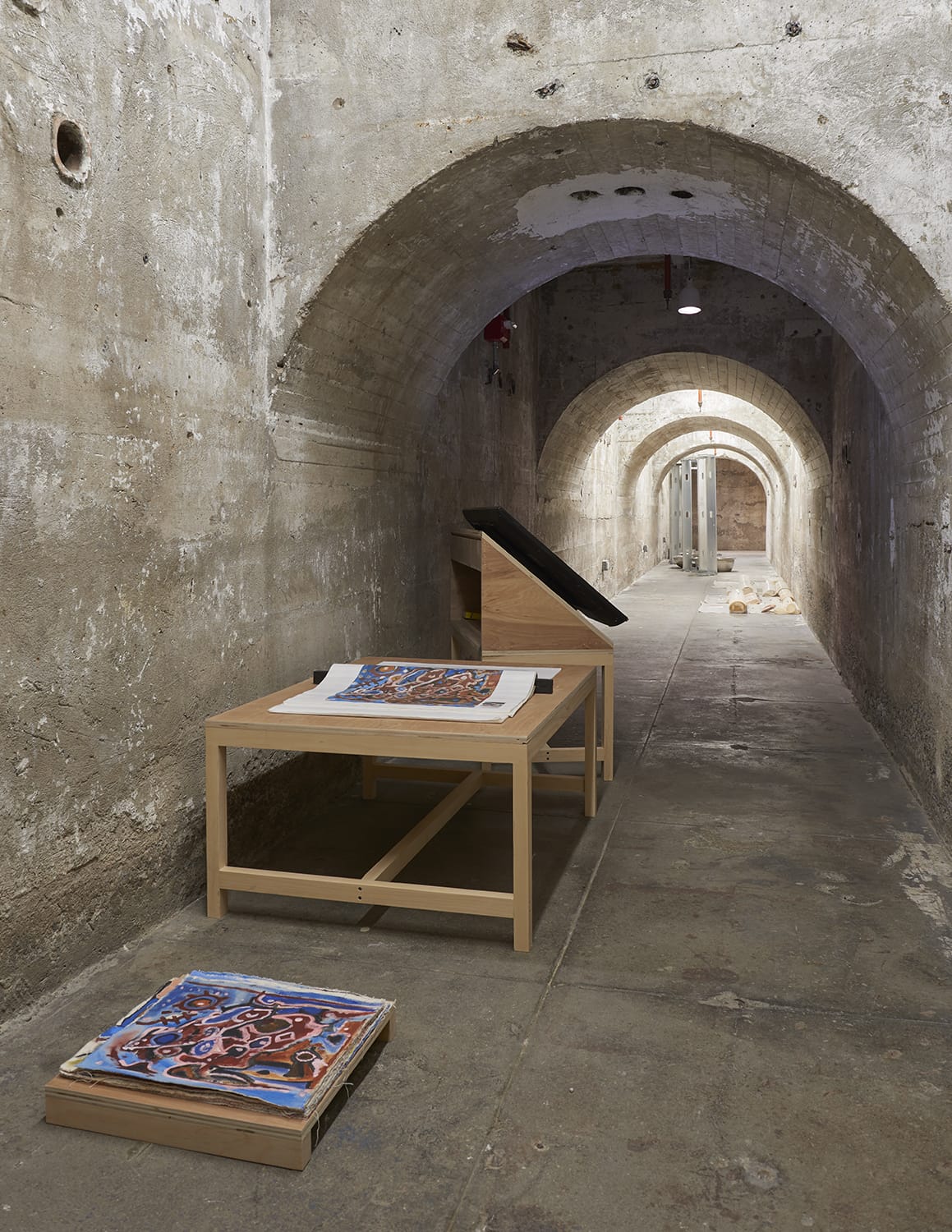 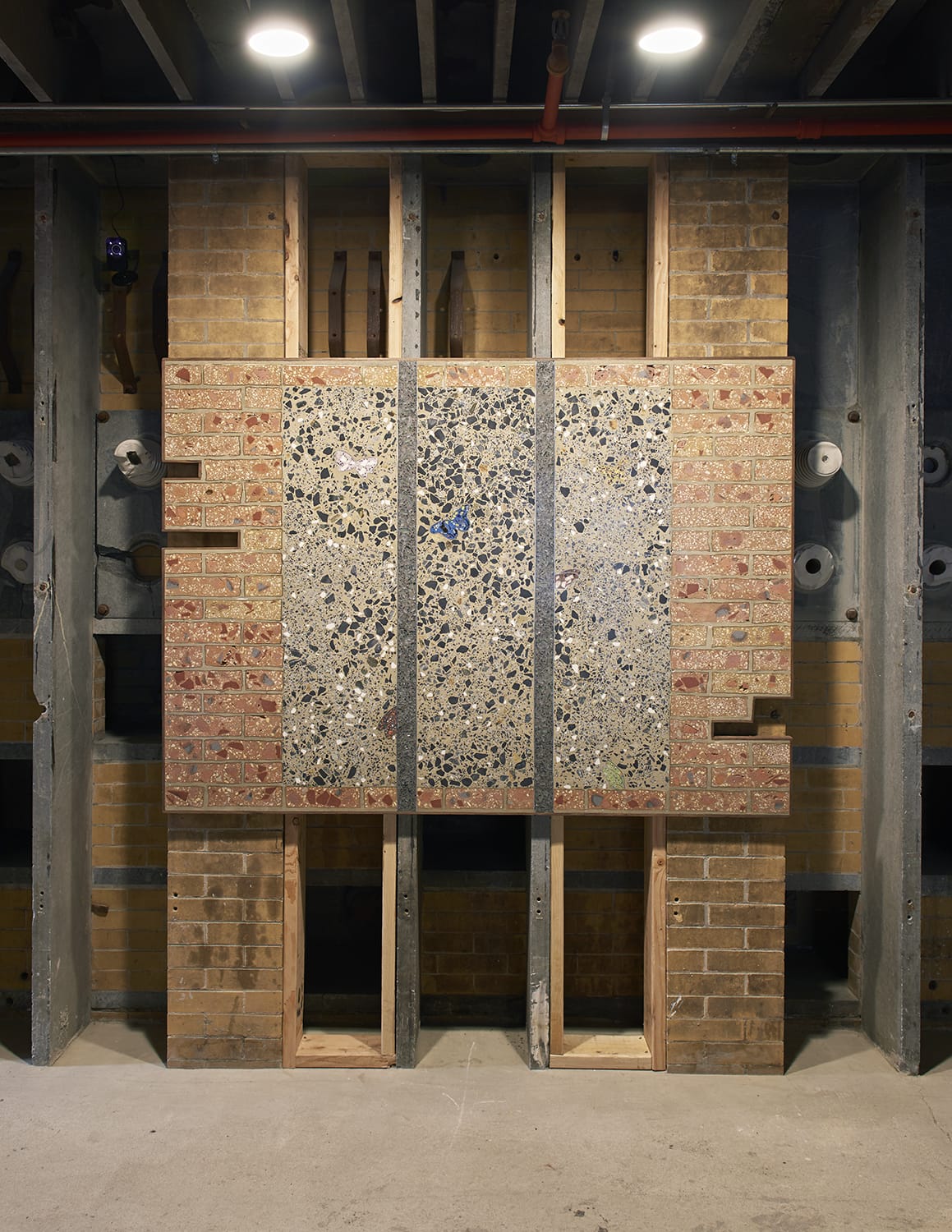 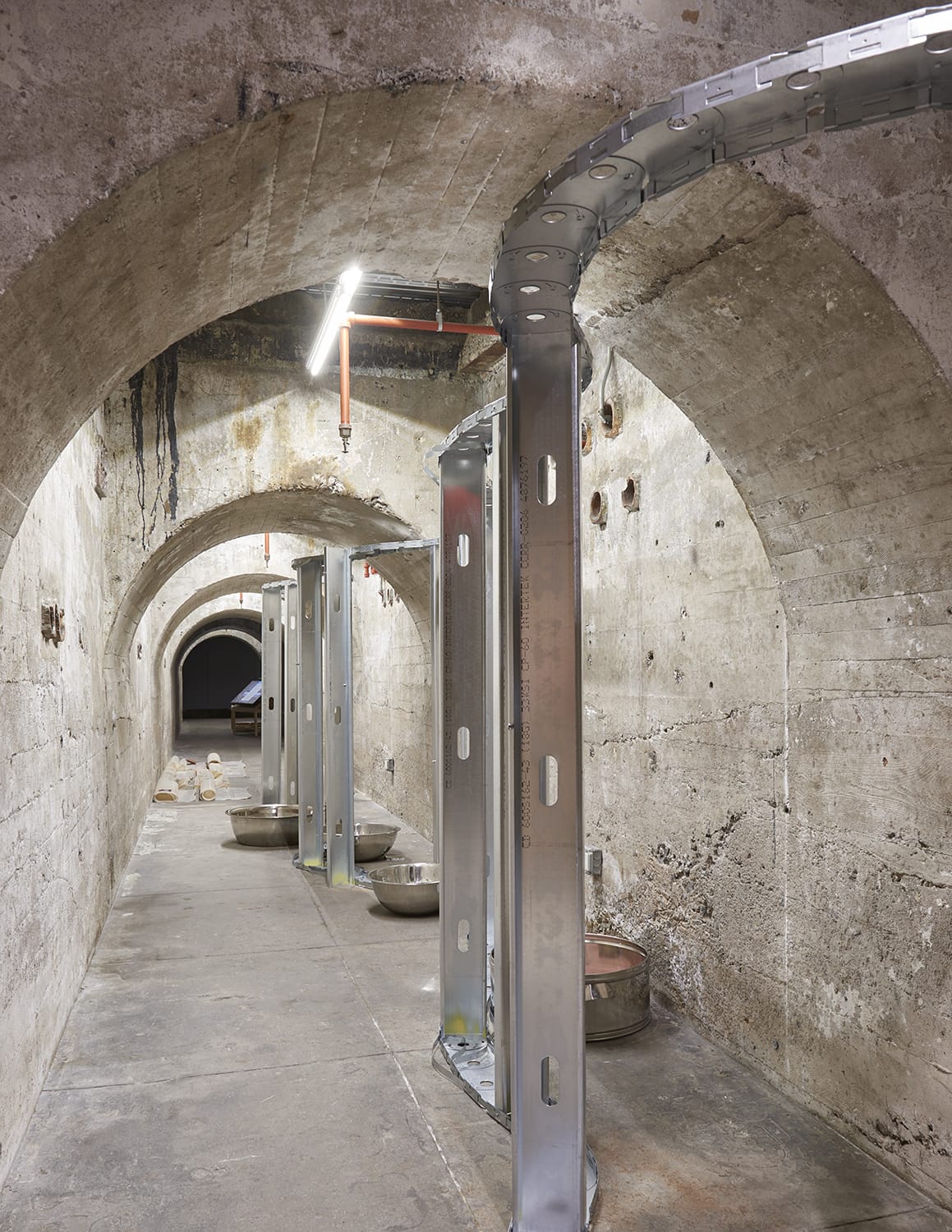 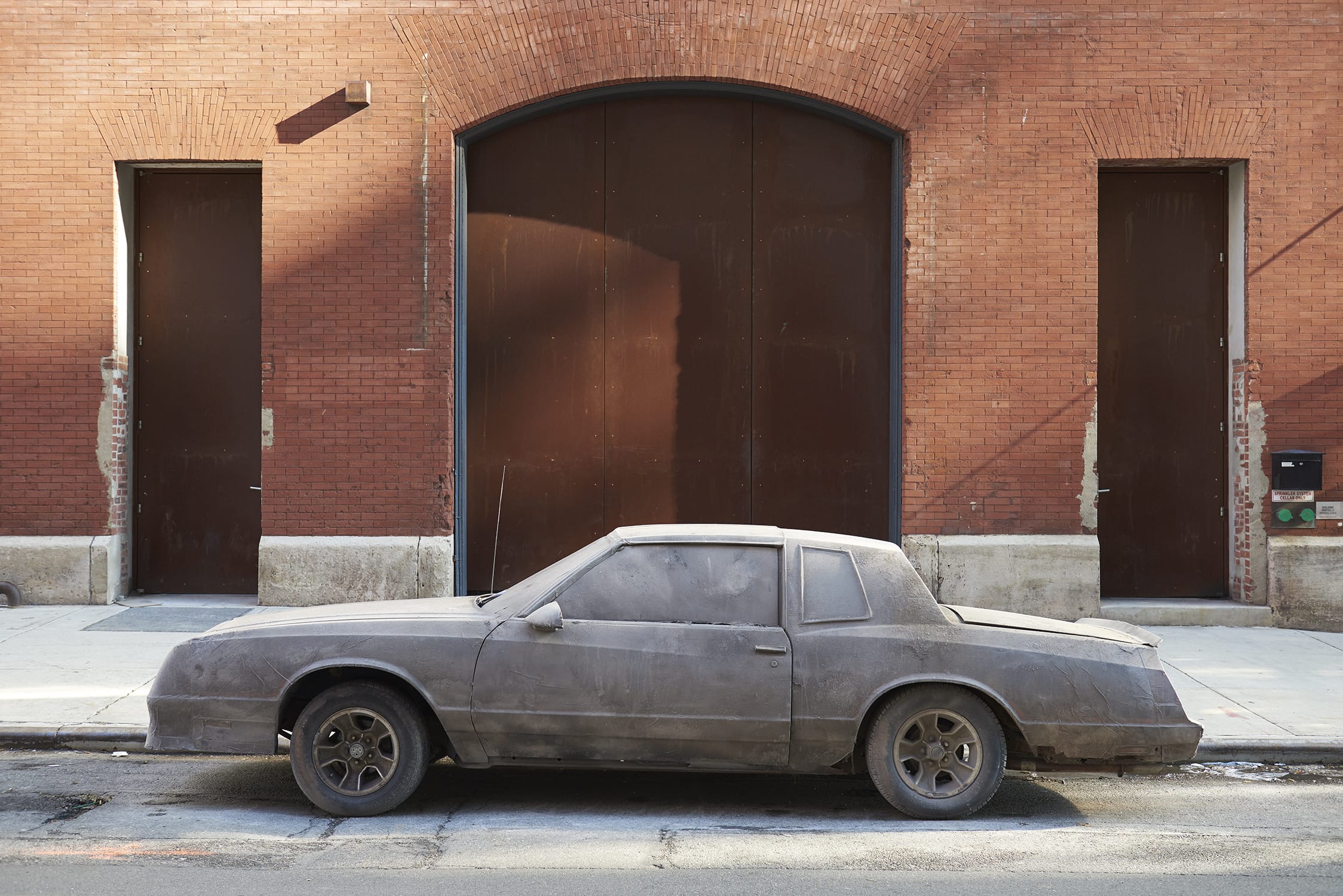 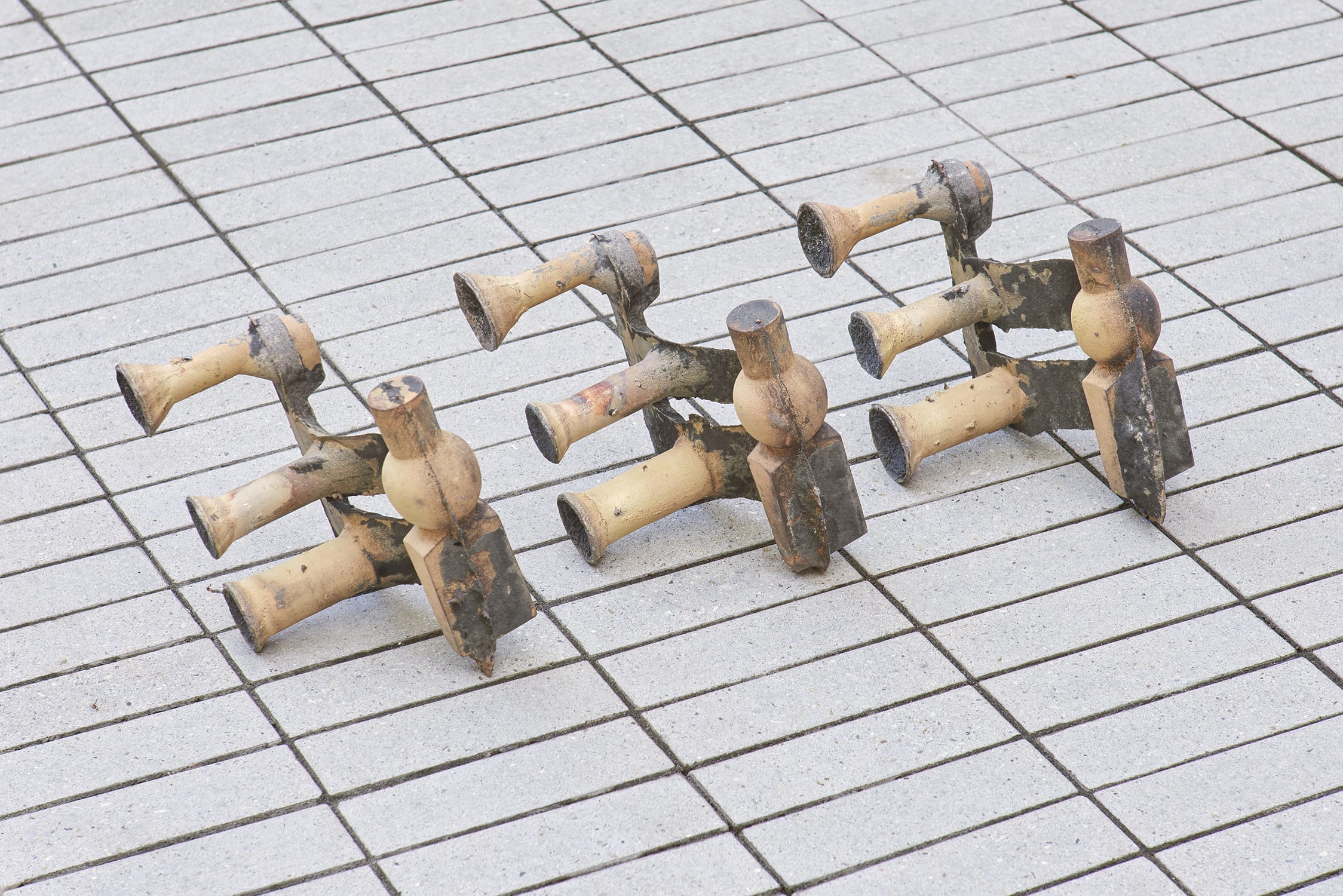 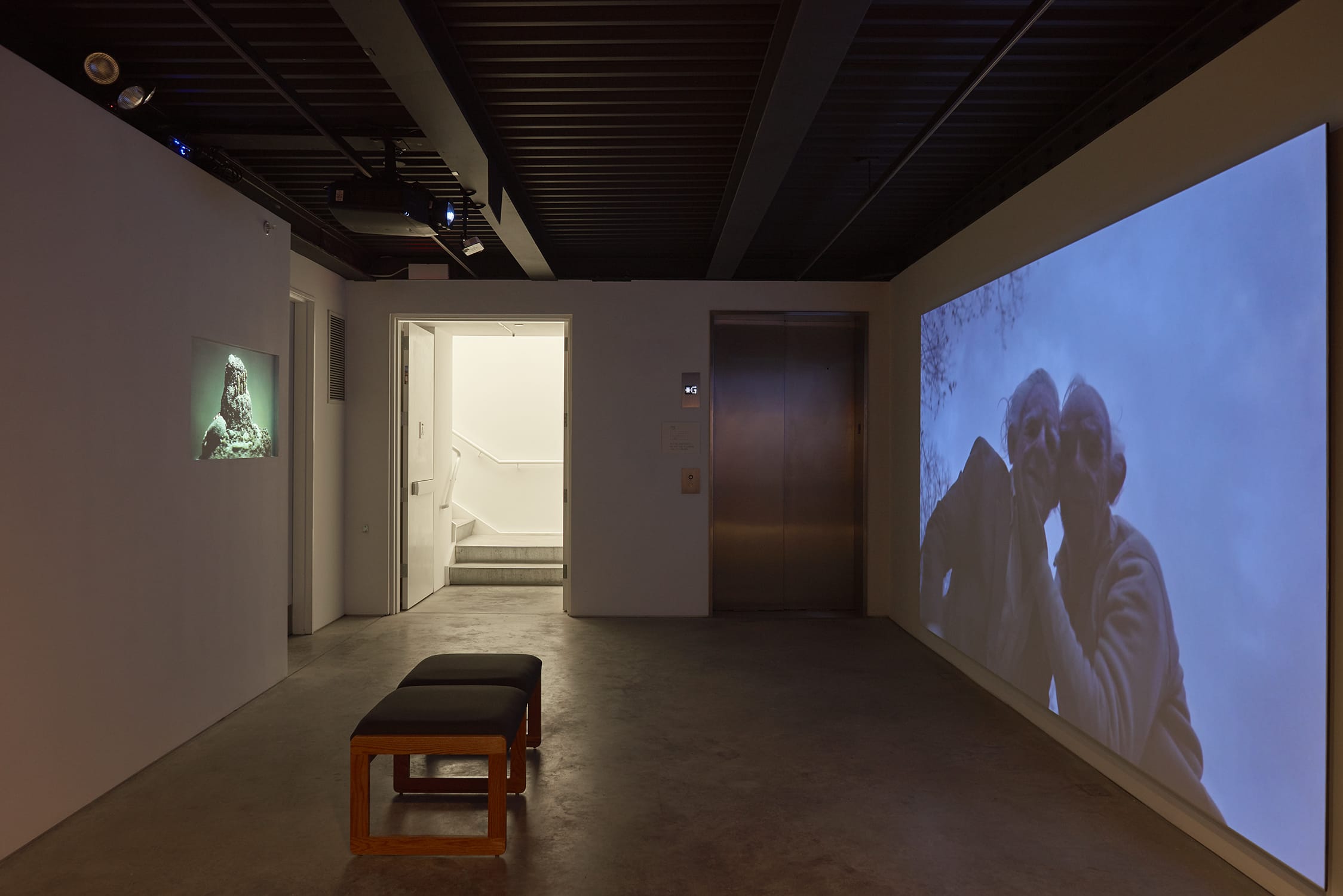 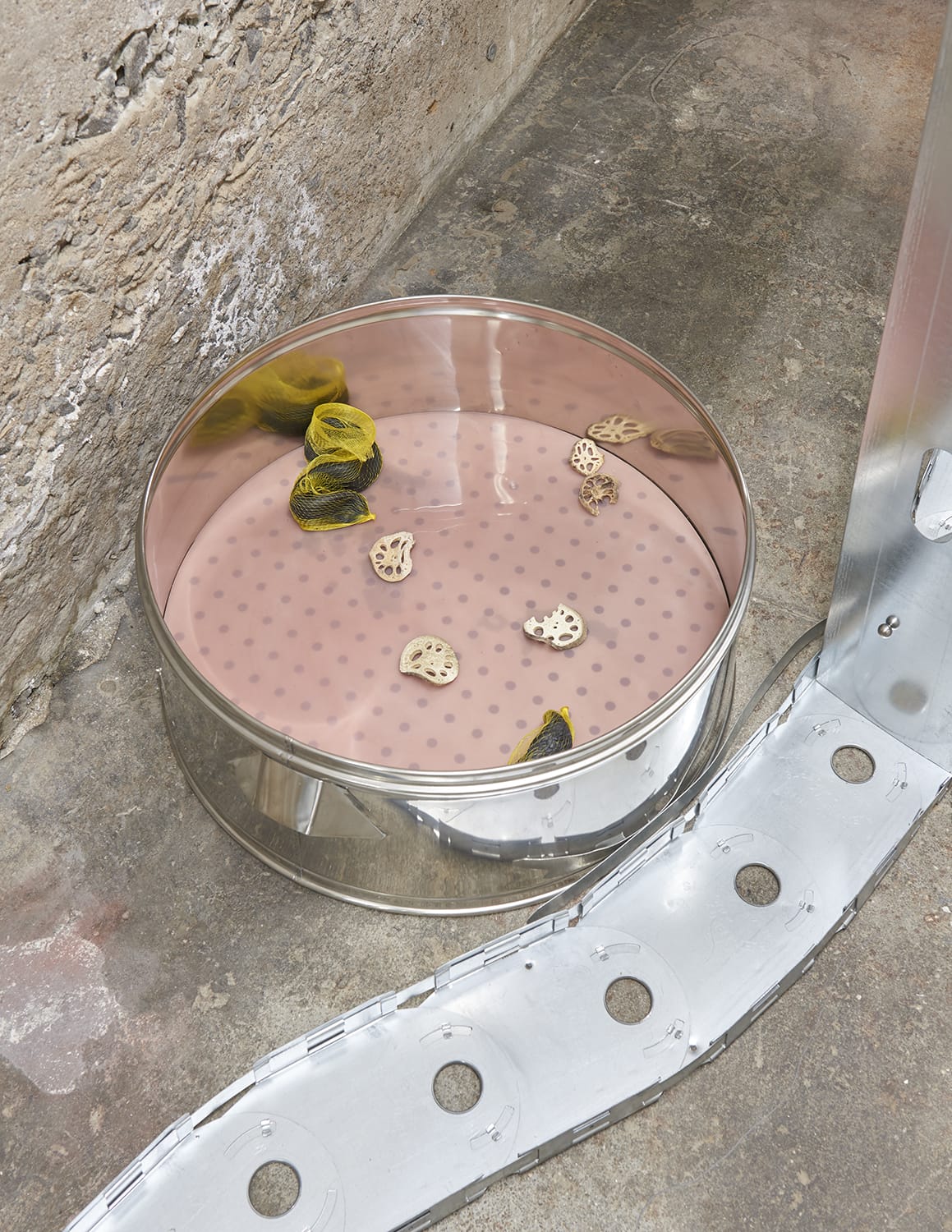 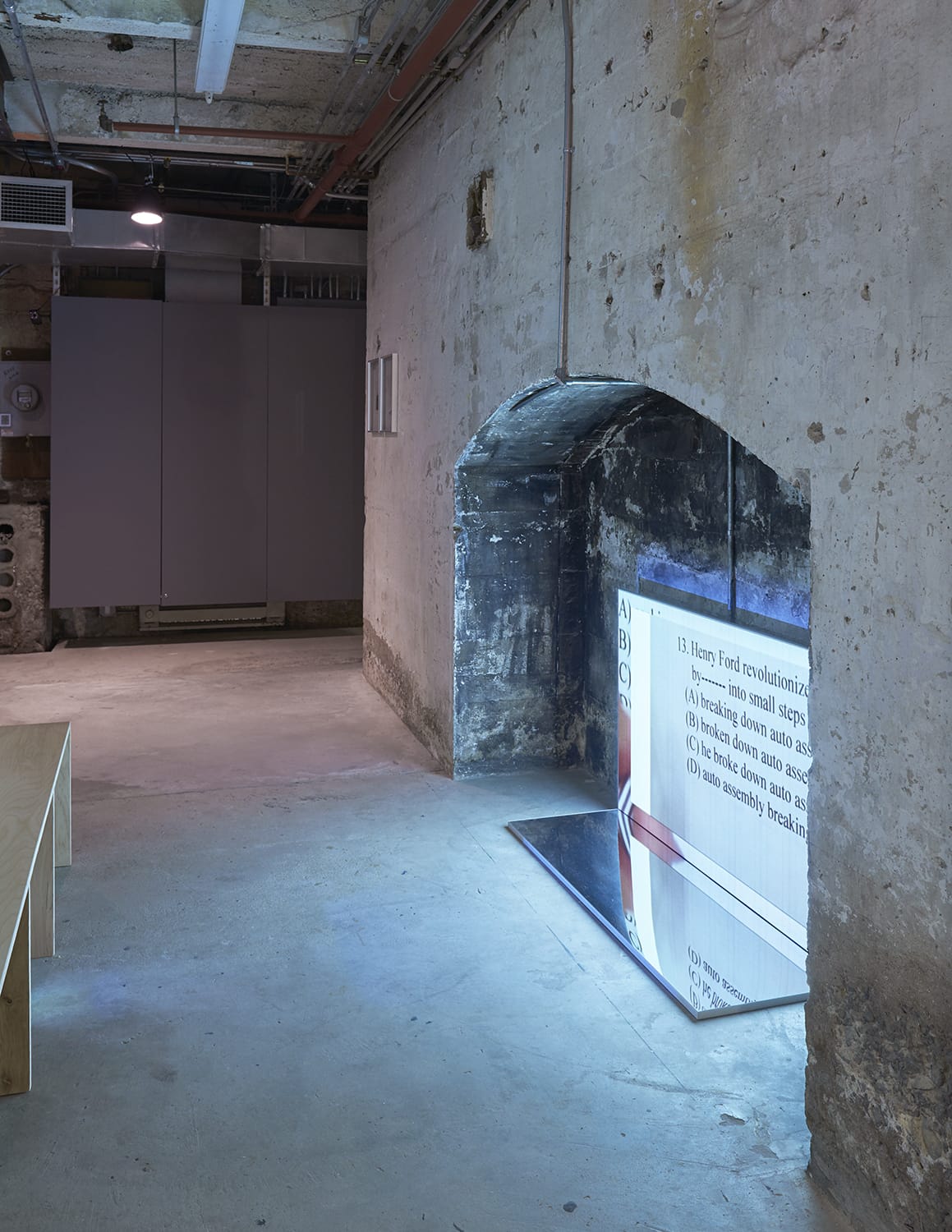 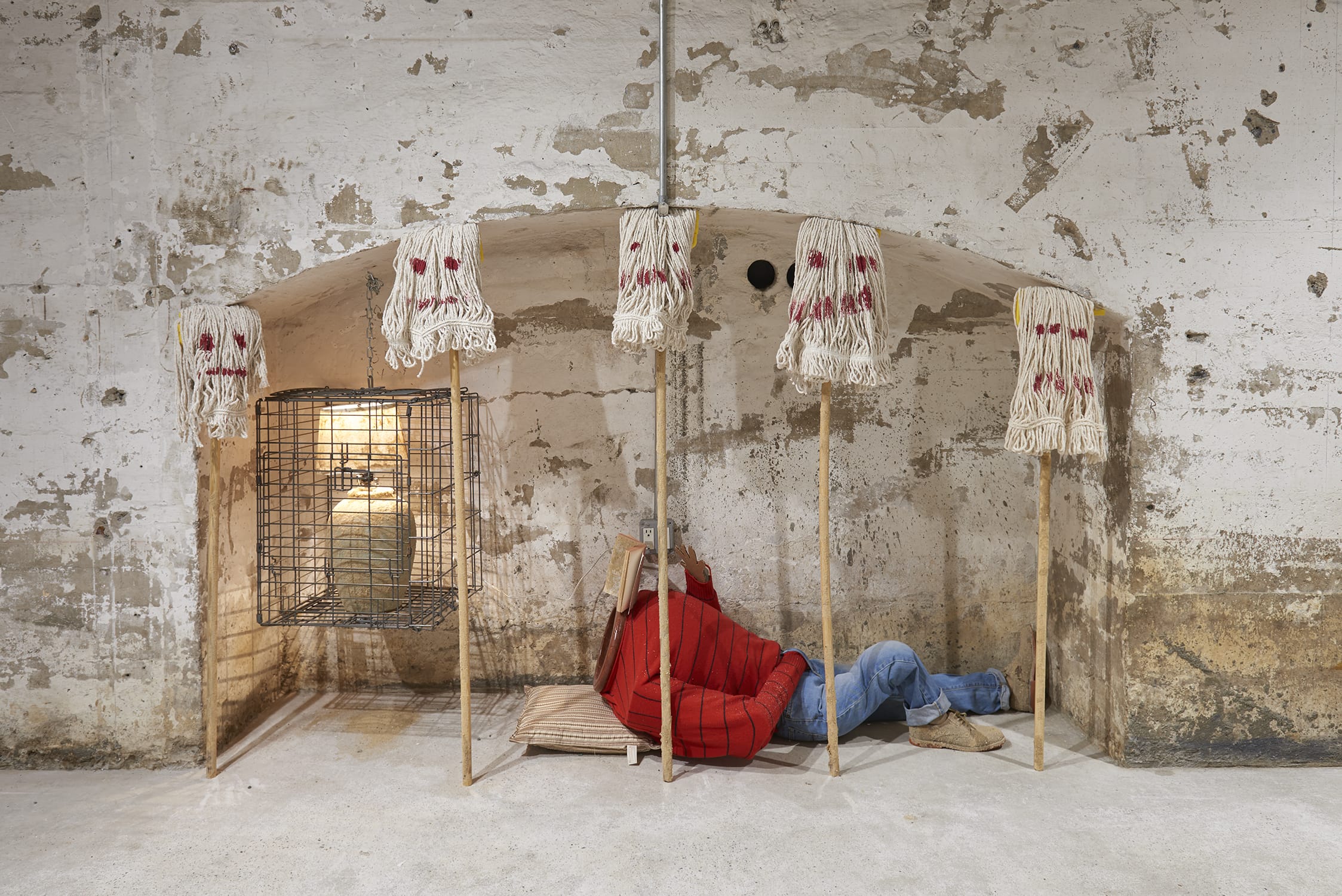 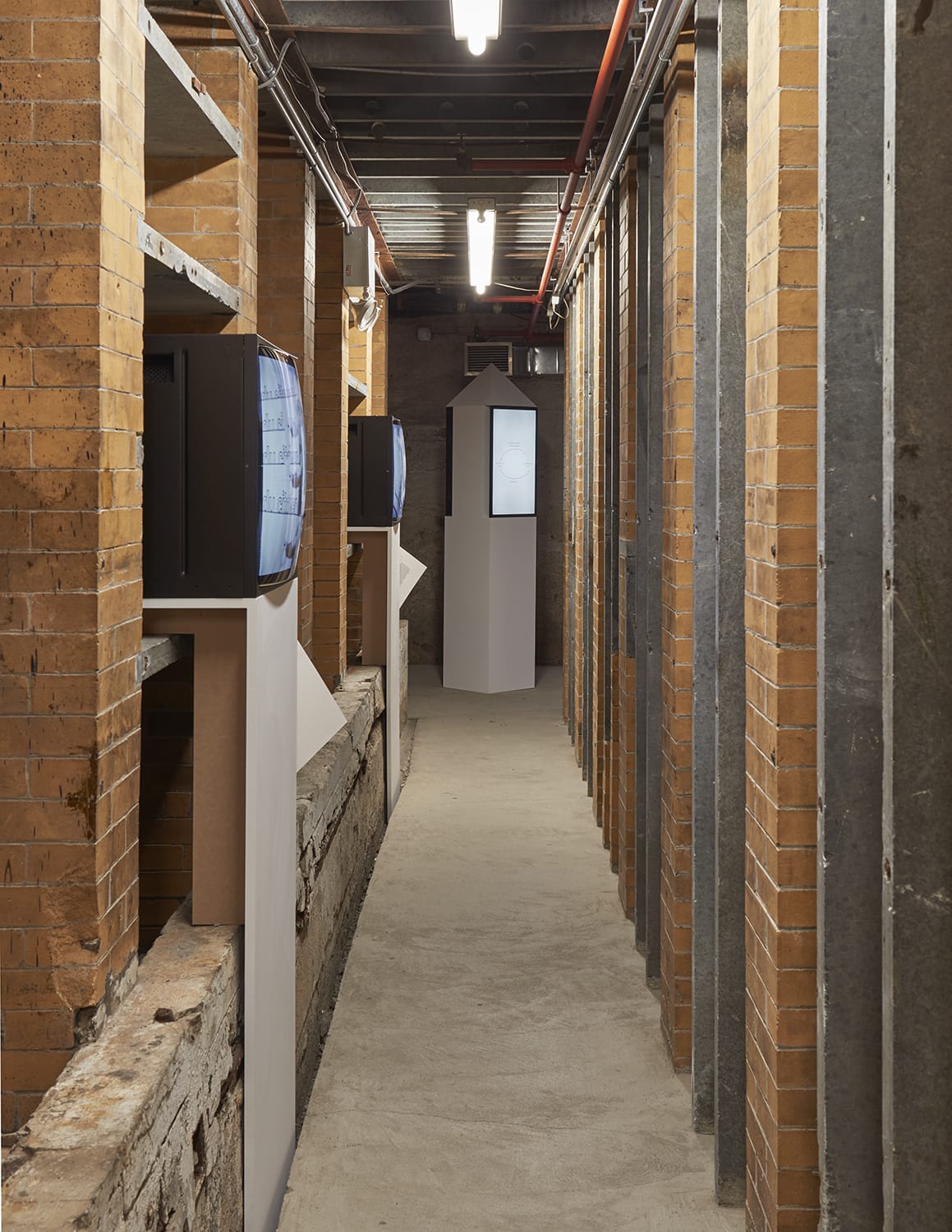 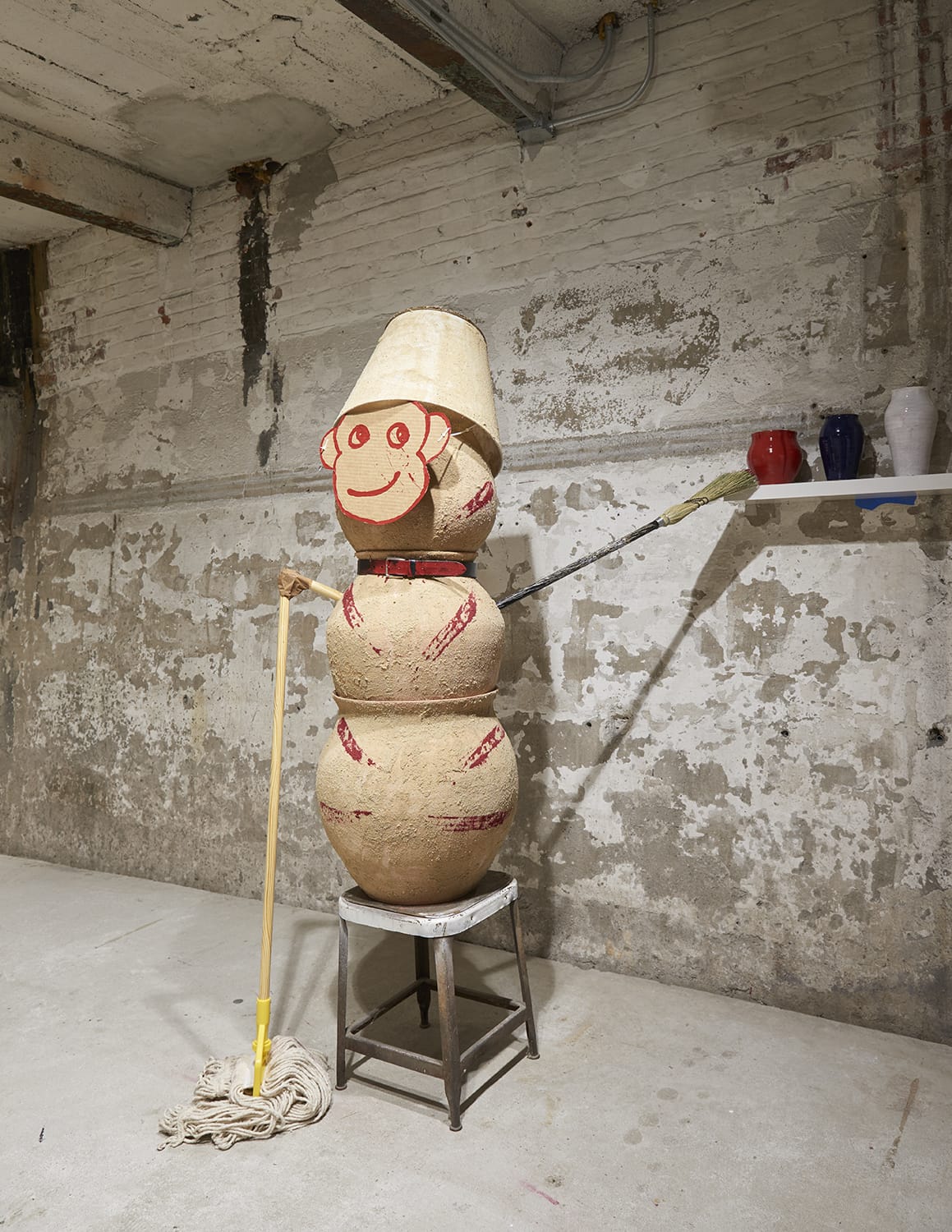 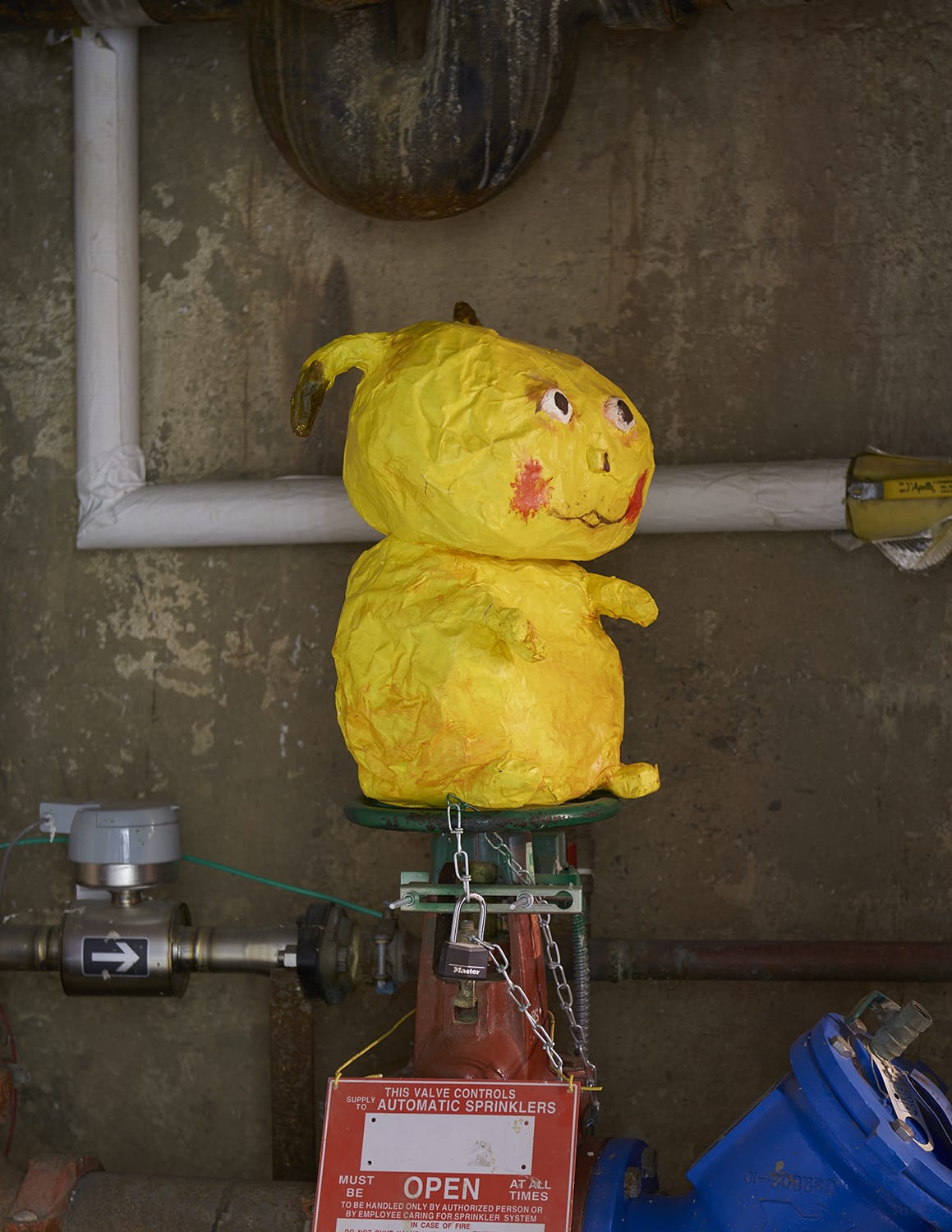 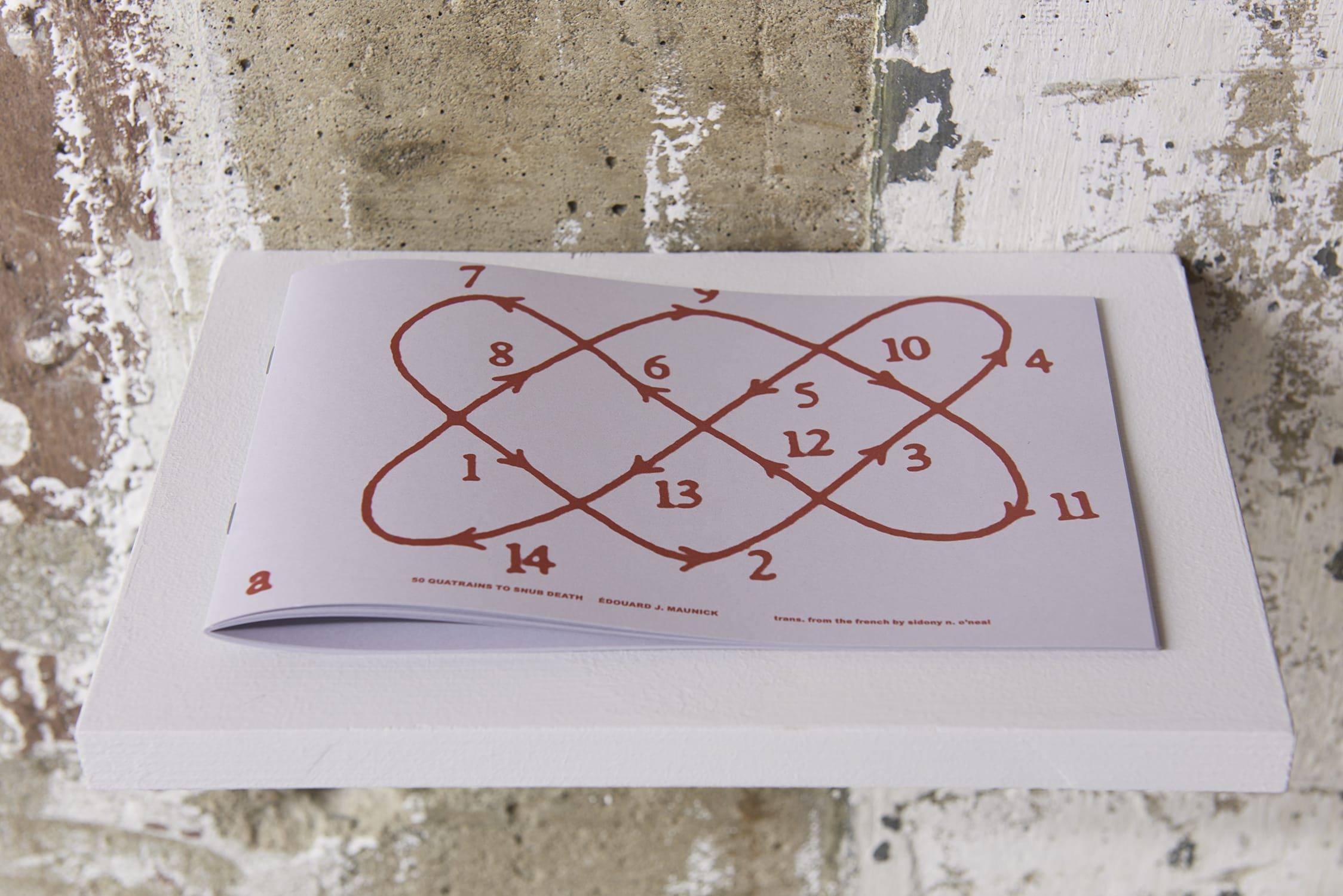 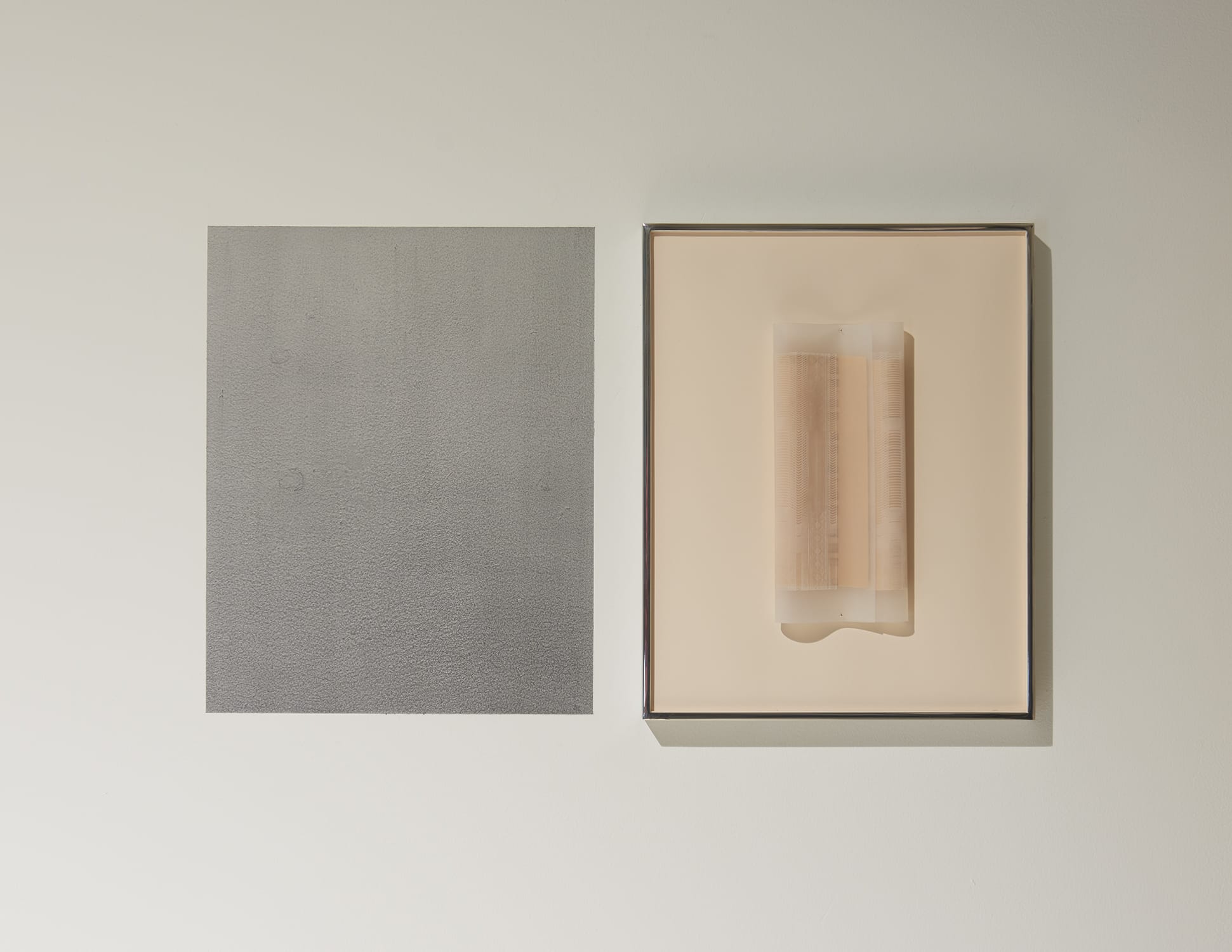 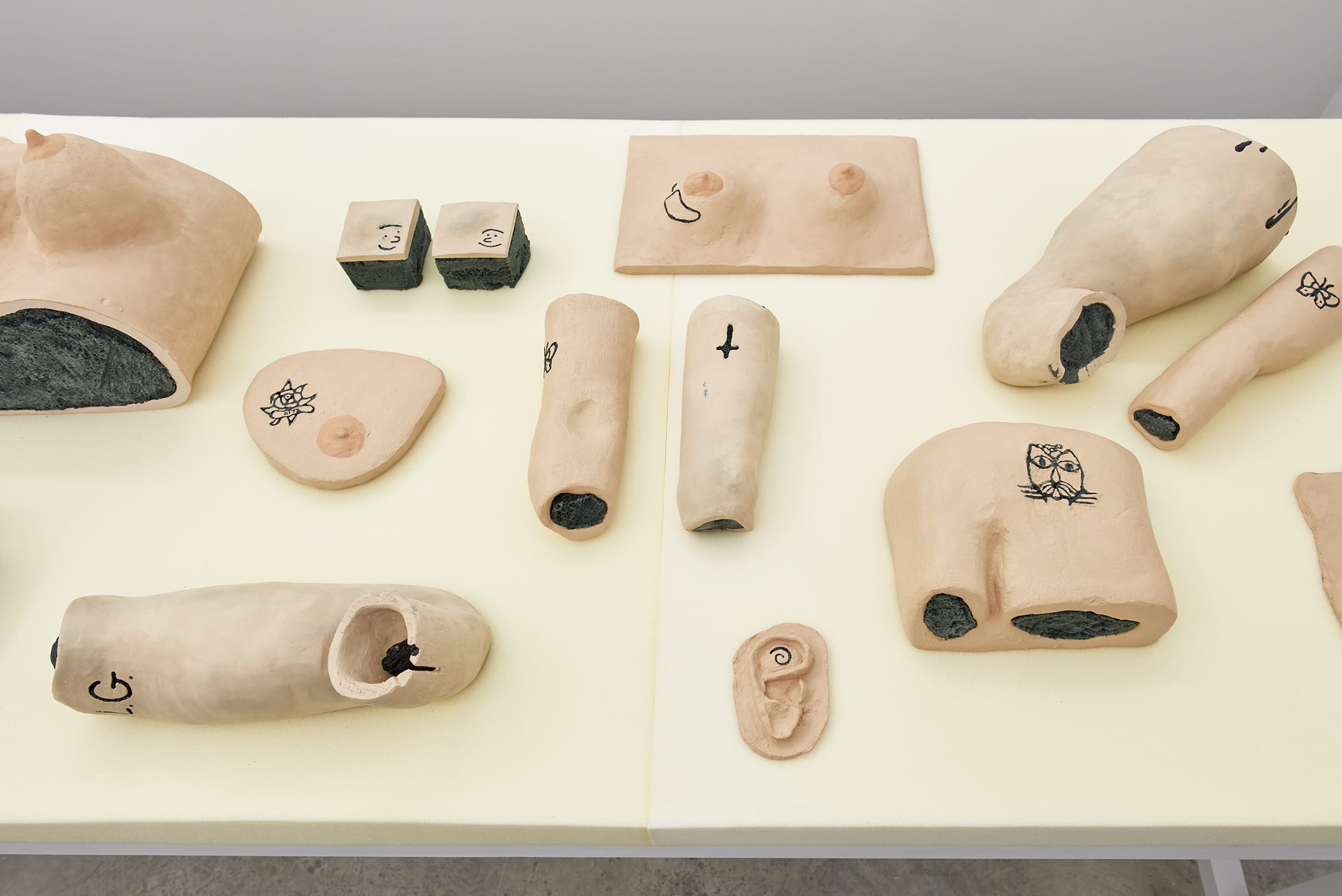 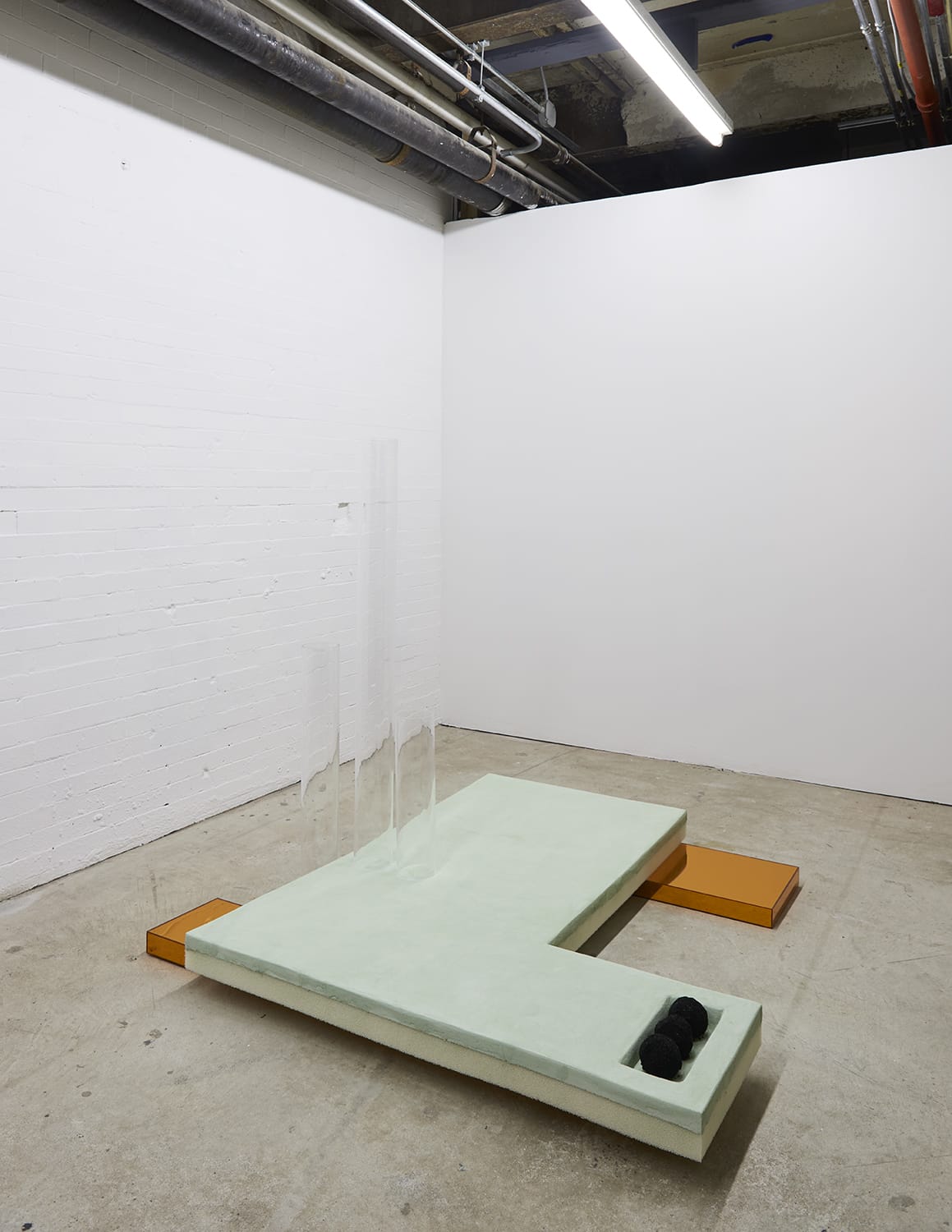 In Practice: Total Disbelief considers artistic engagements with dimensions of doubt as they contribute to the formation of social life. Across media, the works in the exhibition engage formal tools that uphold belief and produce what we consider to be true – narrative and cinematic tropes, photographic technologies, empiricism, and others – and use them to make any number of other truth claims. A position of disbelief may see these aesthetic conventions as valid, but still delimited by external forces, as if they are suggesting something, but not the right thing, or not saying all they can or could say. While characterized on one hand by the clean slate of a baseline lack of faith, an active engagement with disbelief also means taking stock of astonishment, navigating defense mechanisms, and pitting skepticism against a real desire to be convinced and to know. In Practice: Total Disbelief posits that artworks are the products and by-products of these dynamics, appearing as objects, images, and activities that sustain uncertainty, not in the least about the capacities of the art object itself.

Jenny Jaskey is Distinguished Lecturer in the Department of Art & Art History at Hunter College and Director and Curator of the Artist’s Institute, New York, where she has organized exhibitions with artists including Pierre Huyghe, Lucy McKenzie, Carolee Schneemann, Hilton Als, and Tauba Auerbach. She is co-editor, with Christoph Cox and Suhail Malik, of Realism Materialism Art (2015, Sternberg & CCS Bard) and editor of Pierre’s (2017, Koenig Books) and Carolee’s (2018, Koenig Books).
Share
Facebook
Twitter
Pinterest
Tumblr
Email