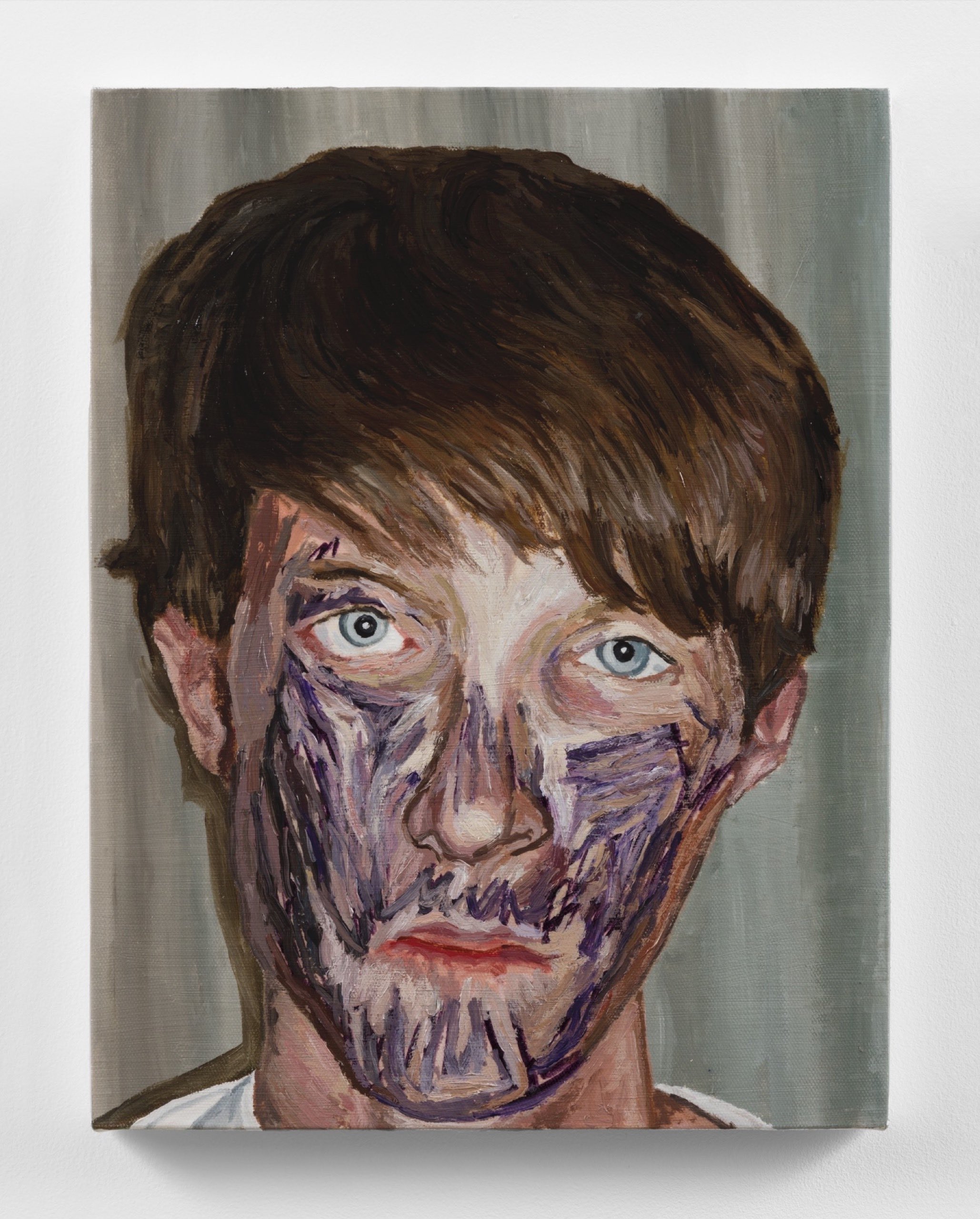 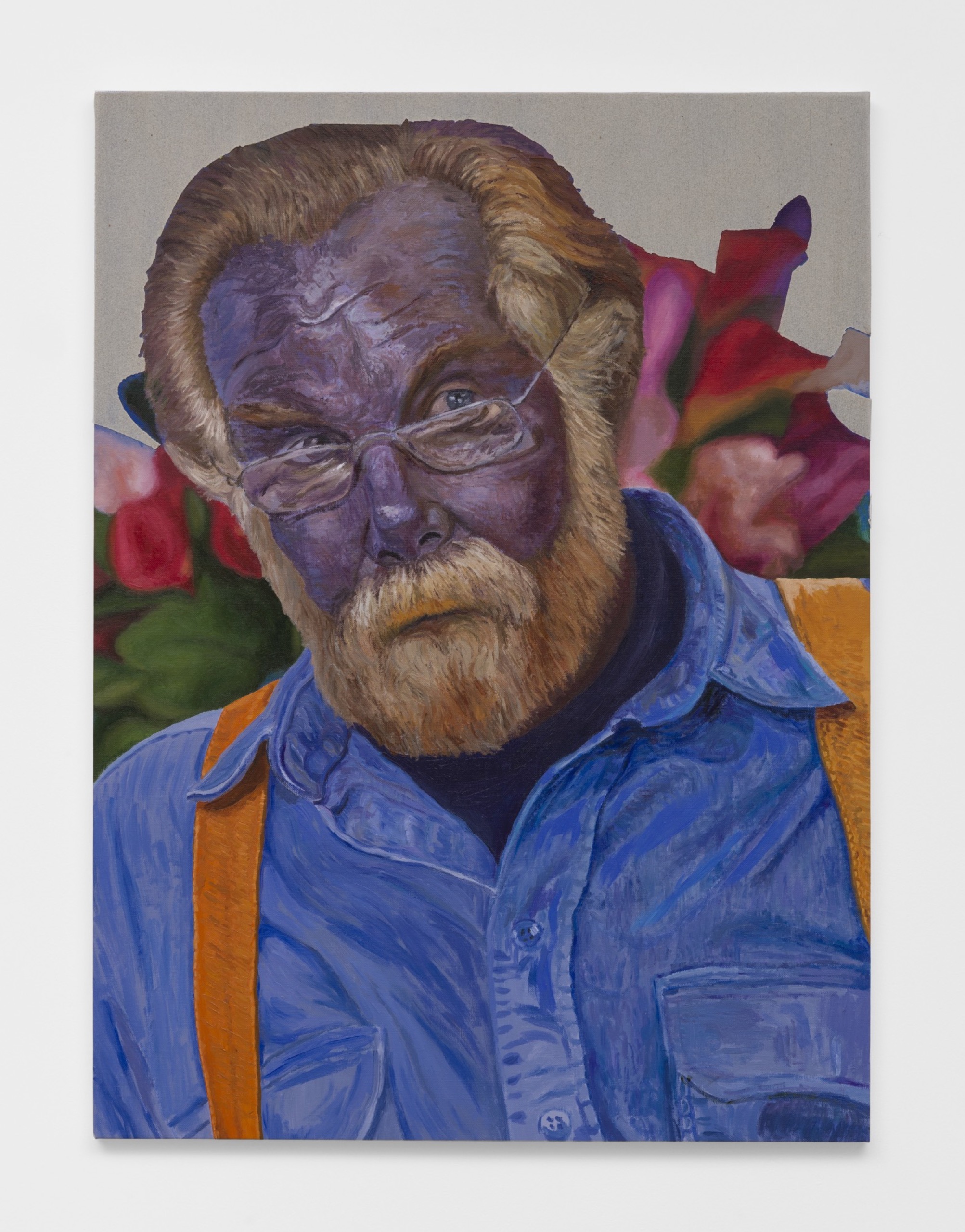 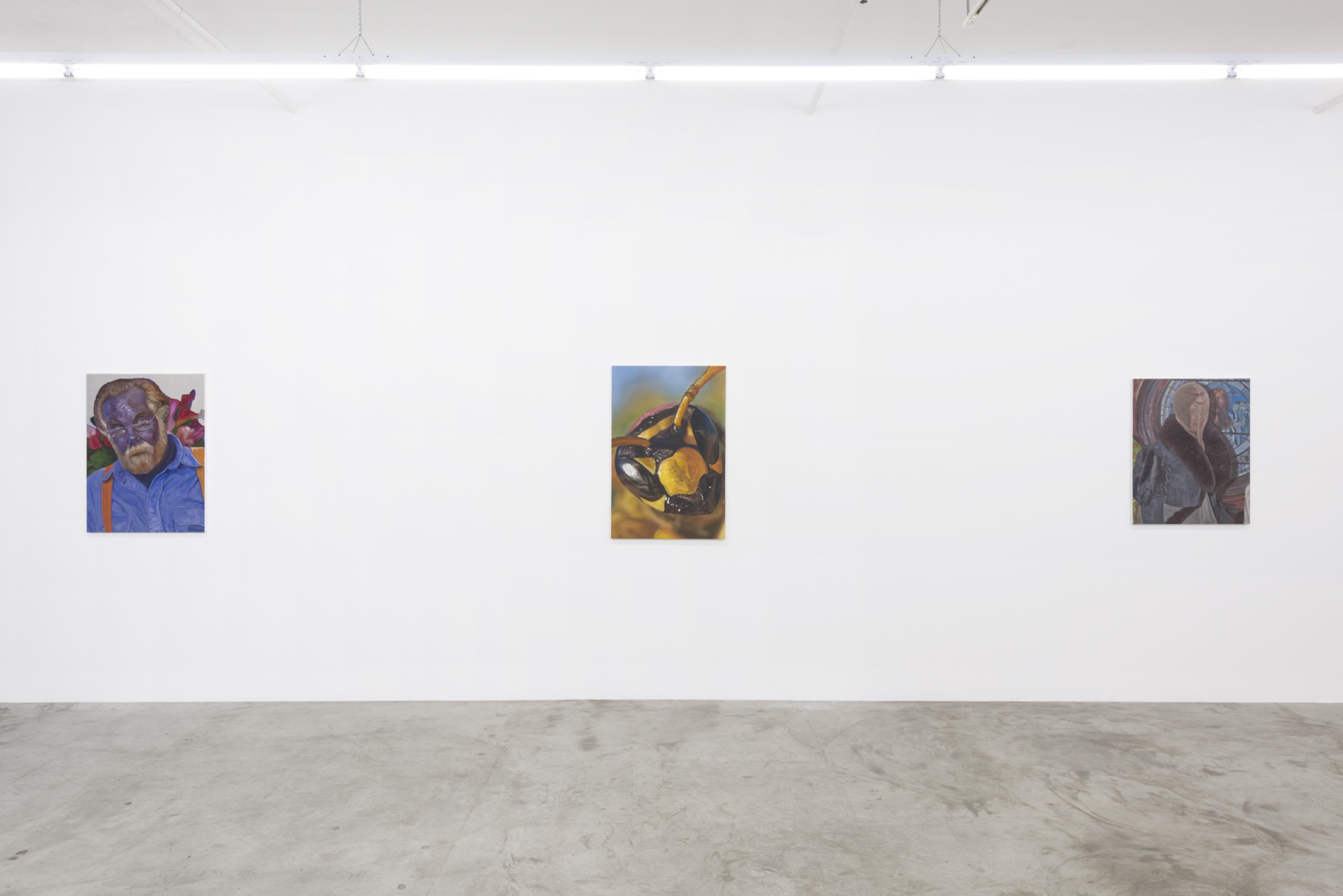 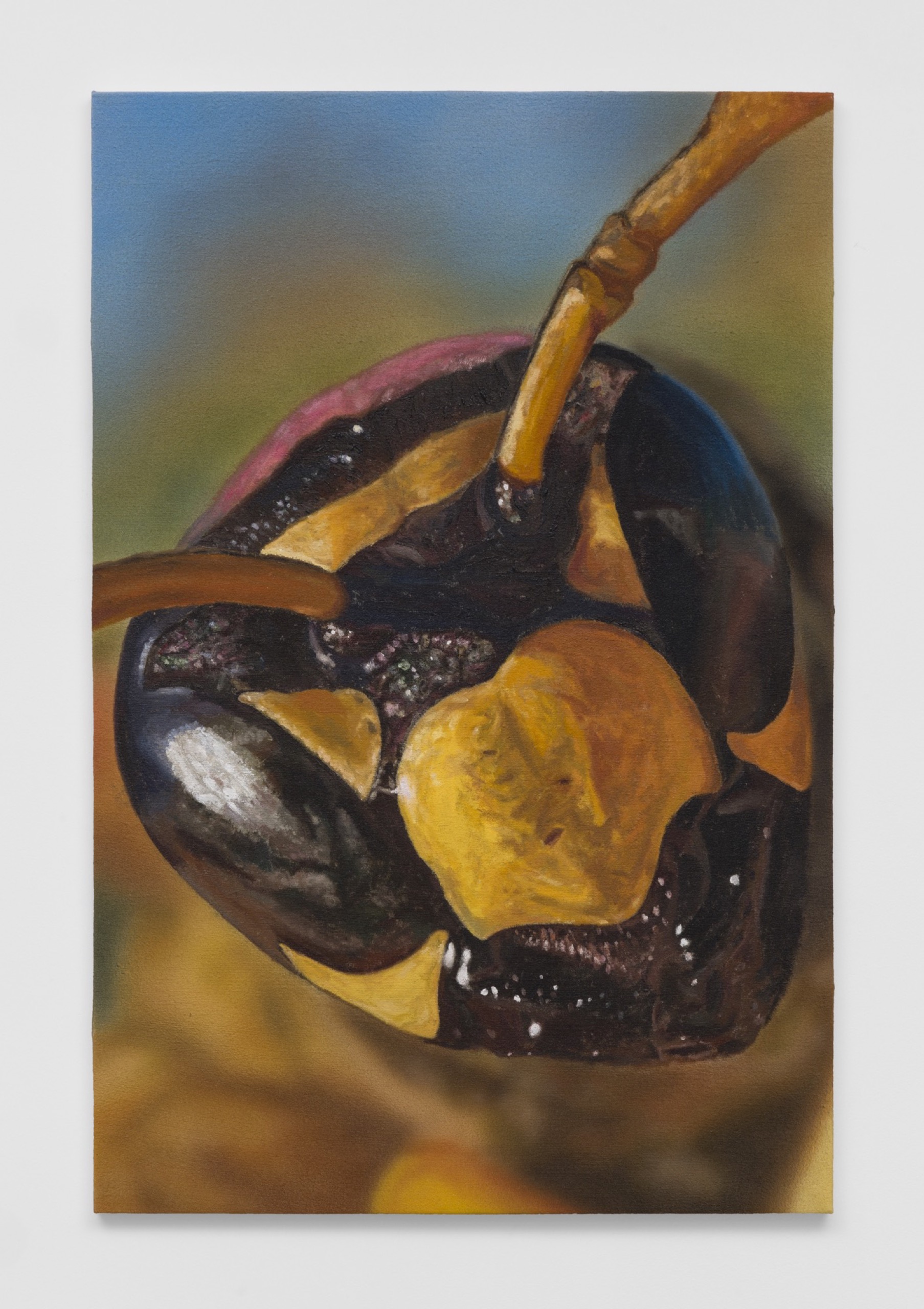 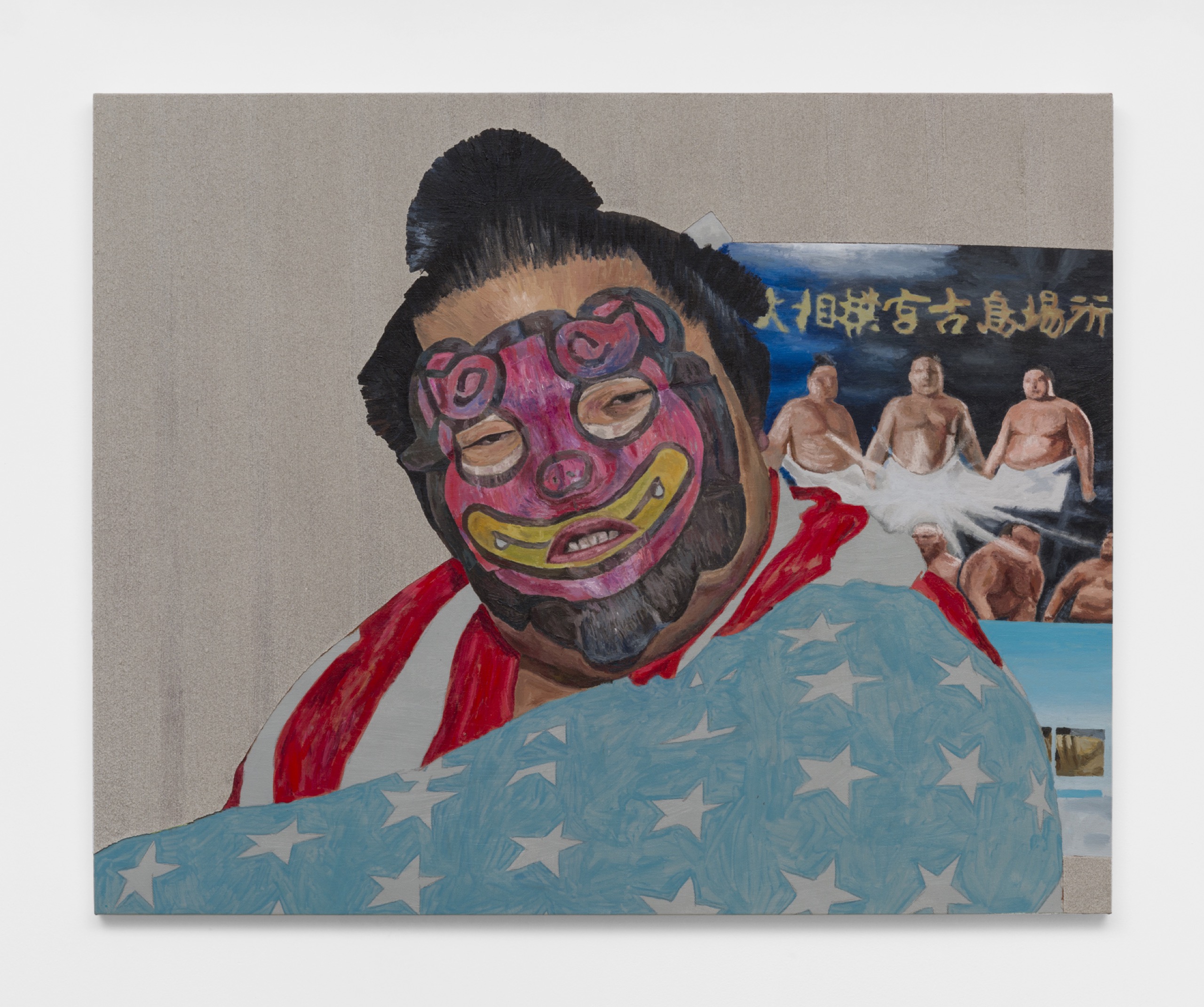 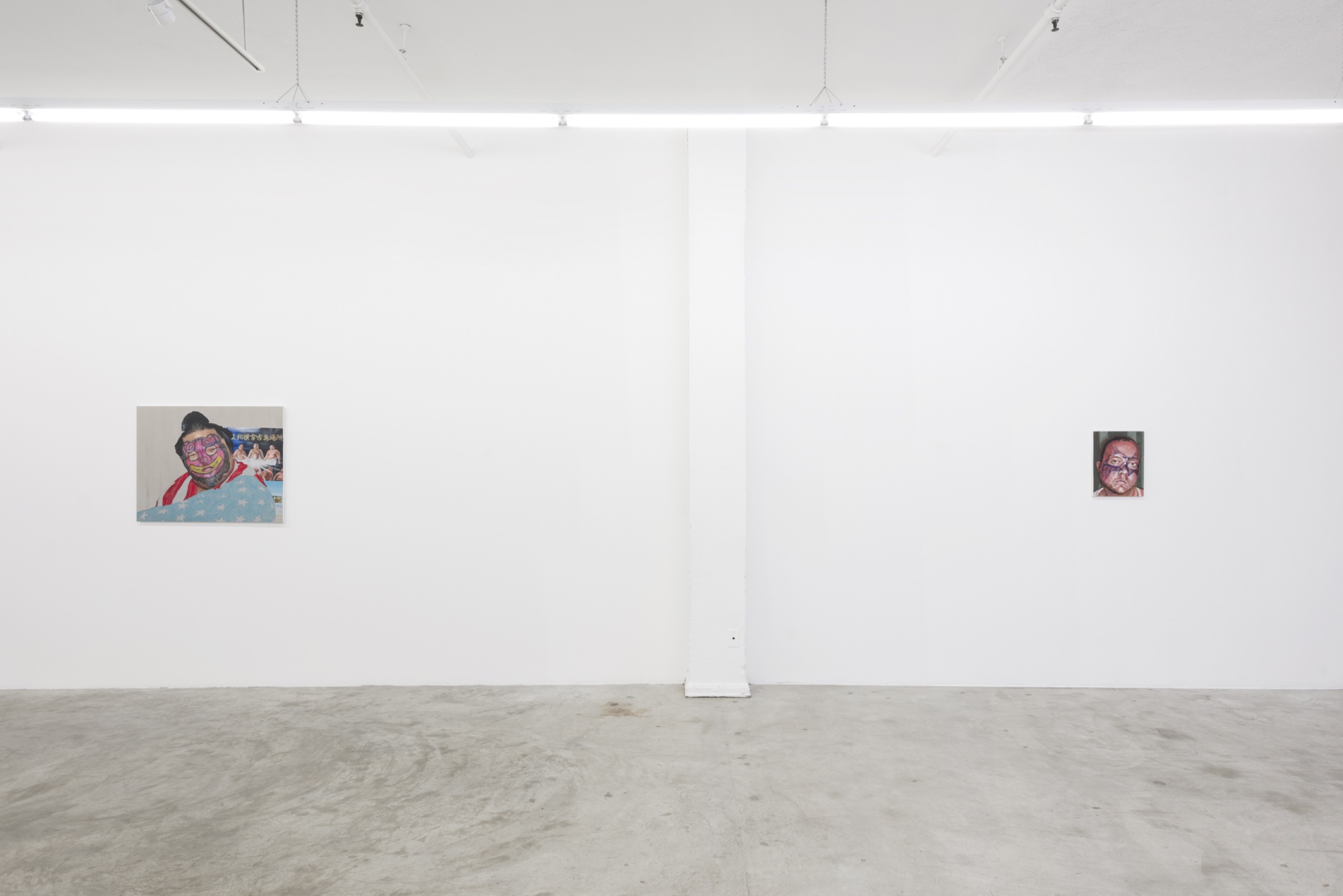 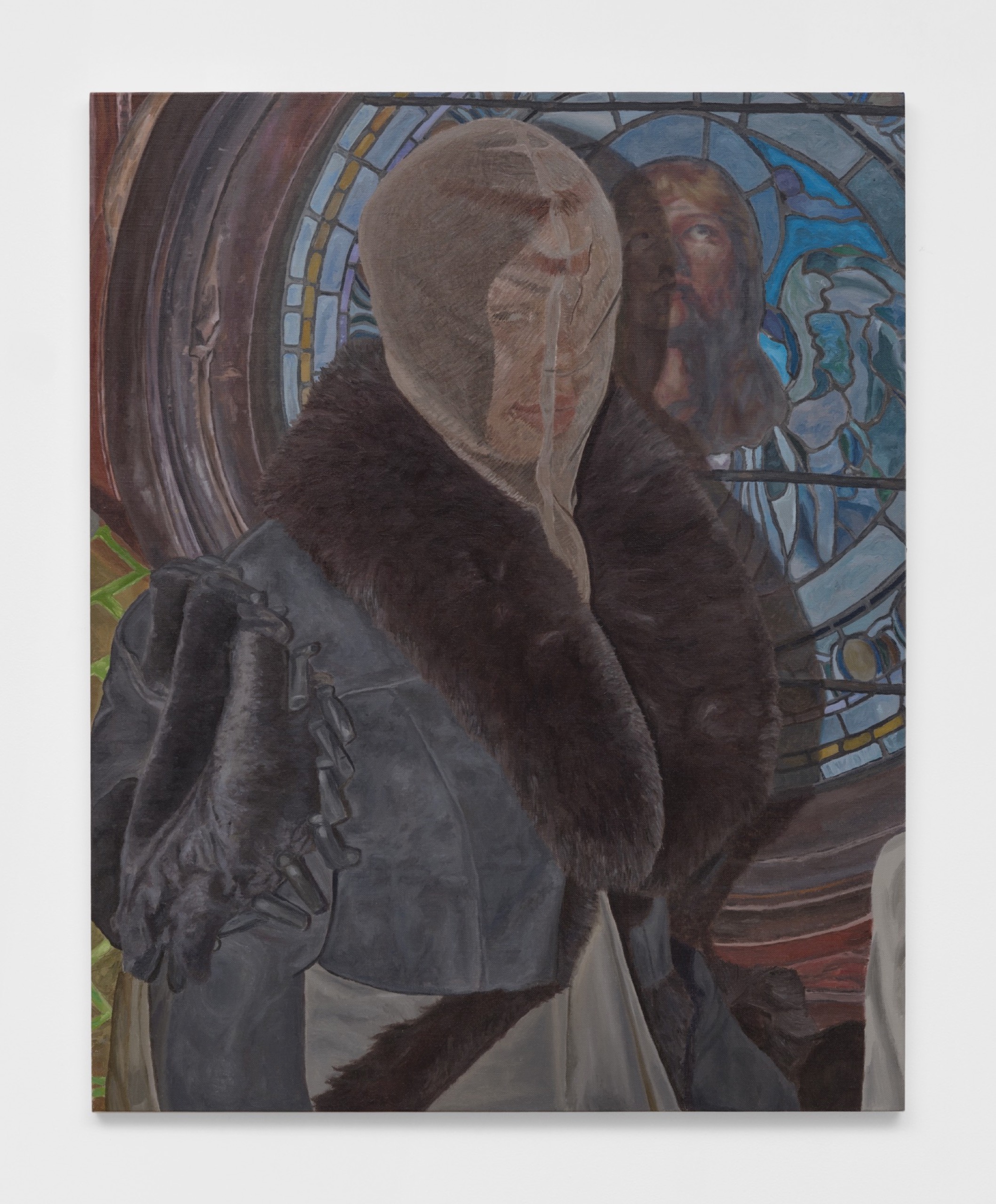 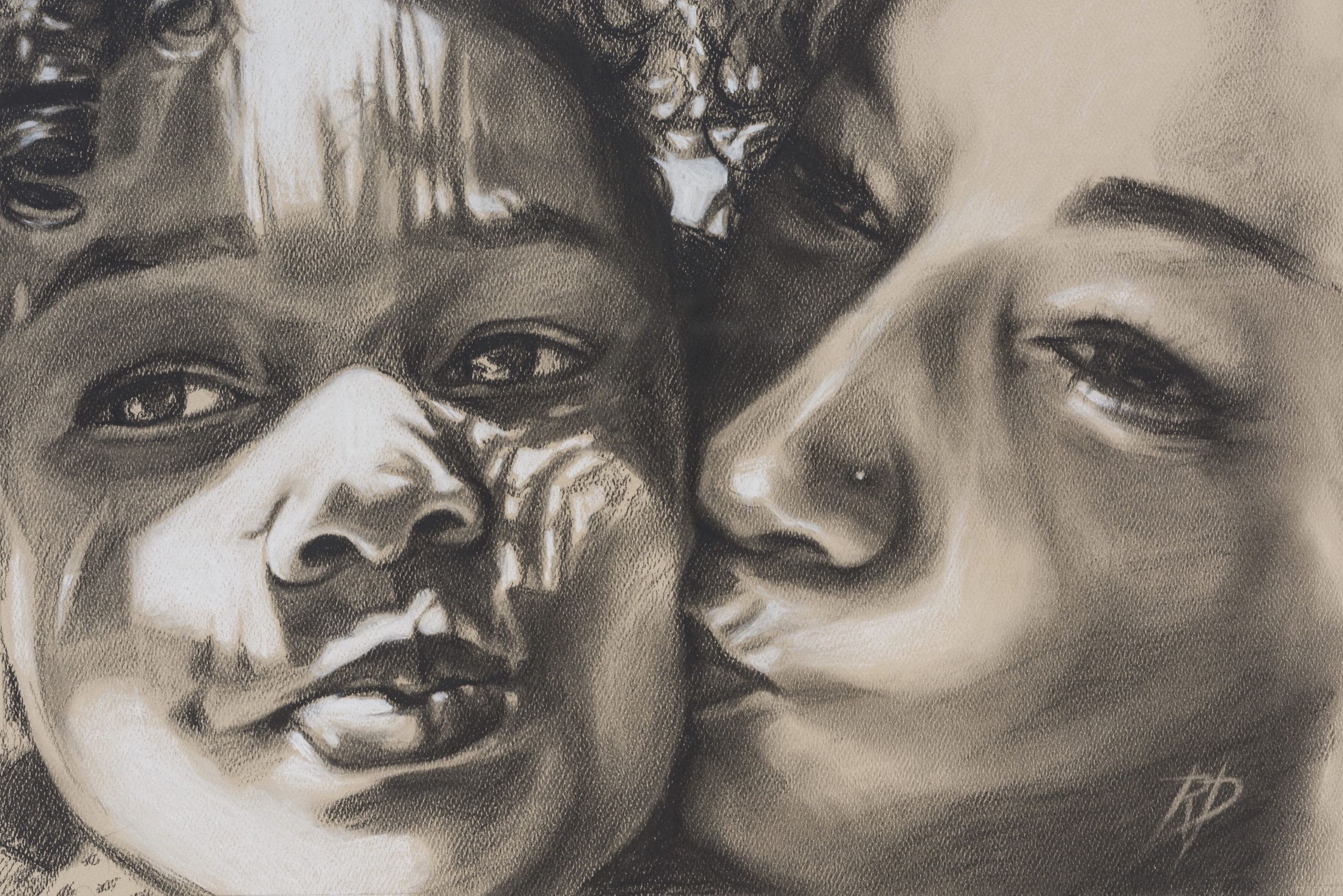 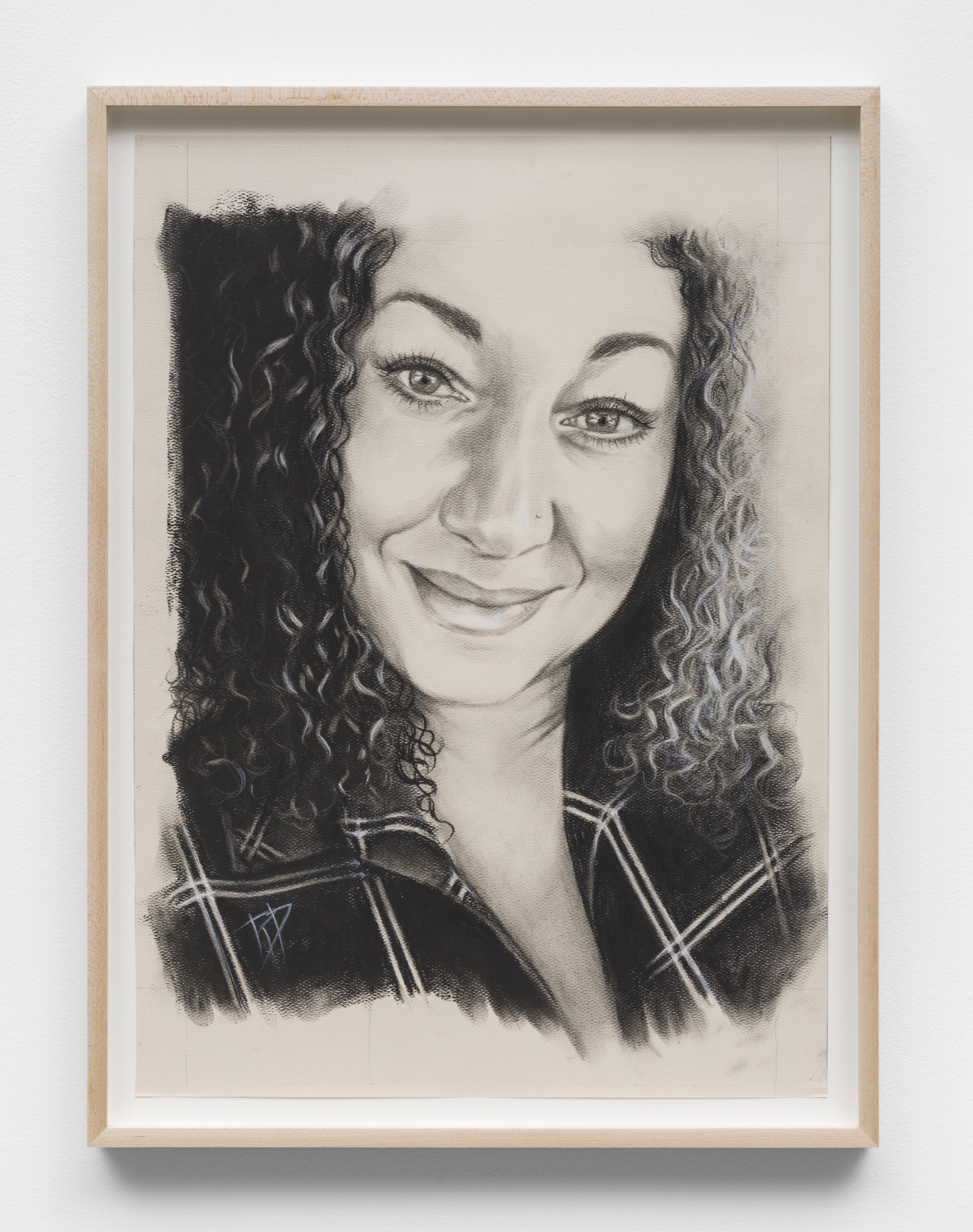 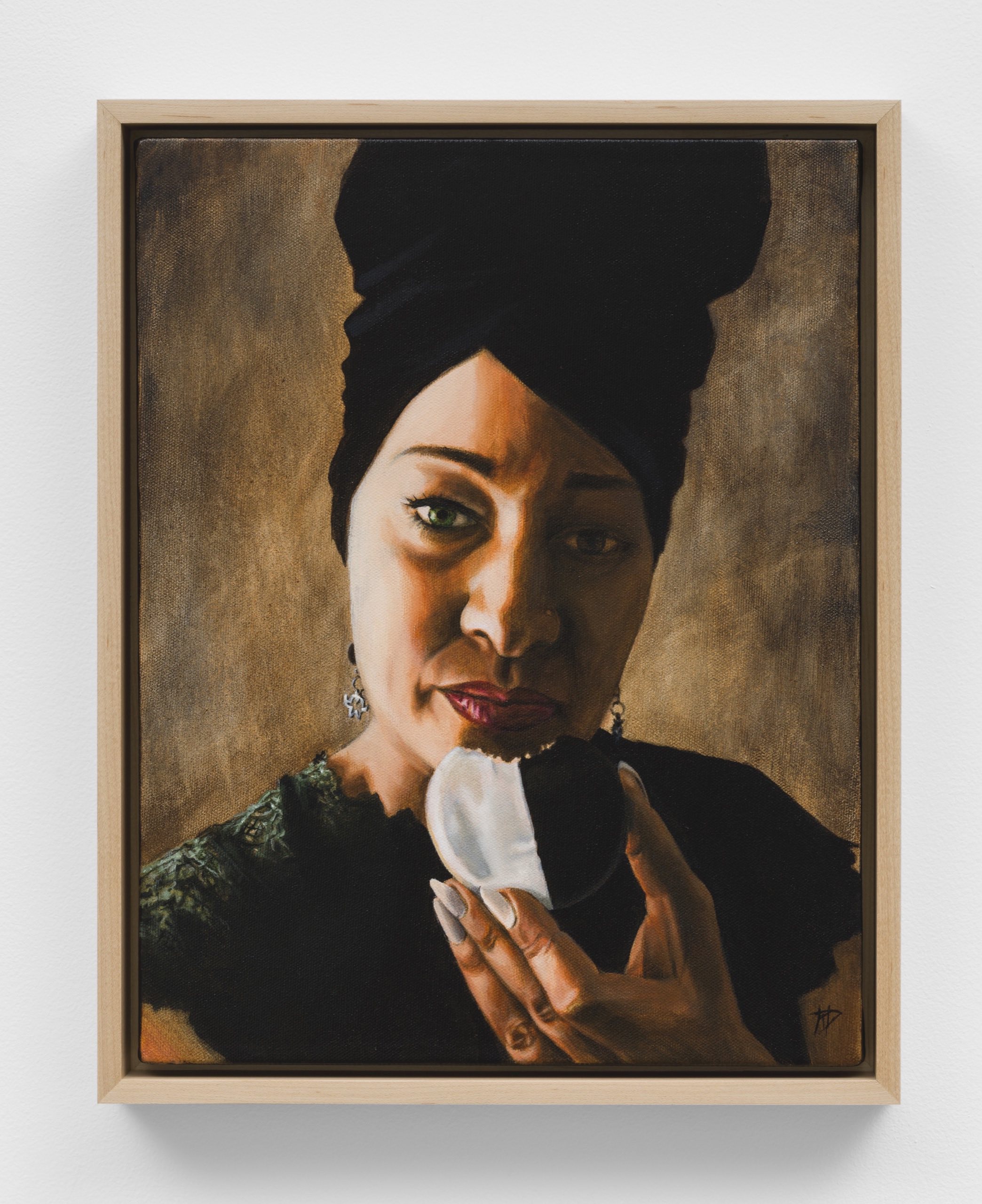 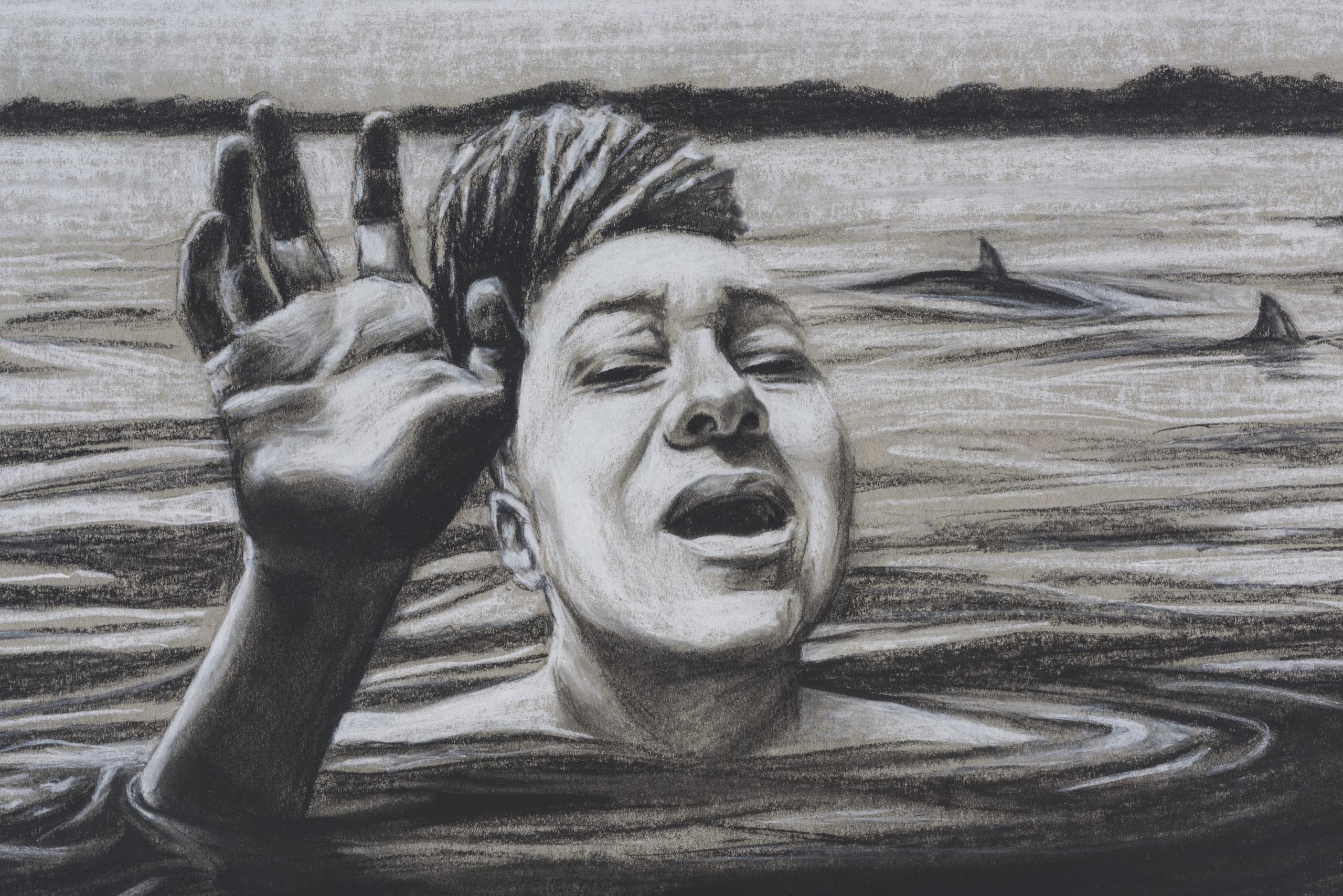 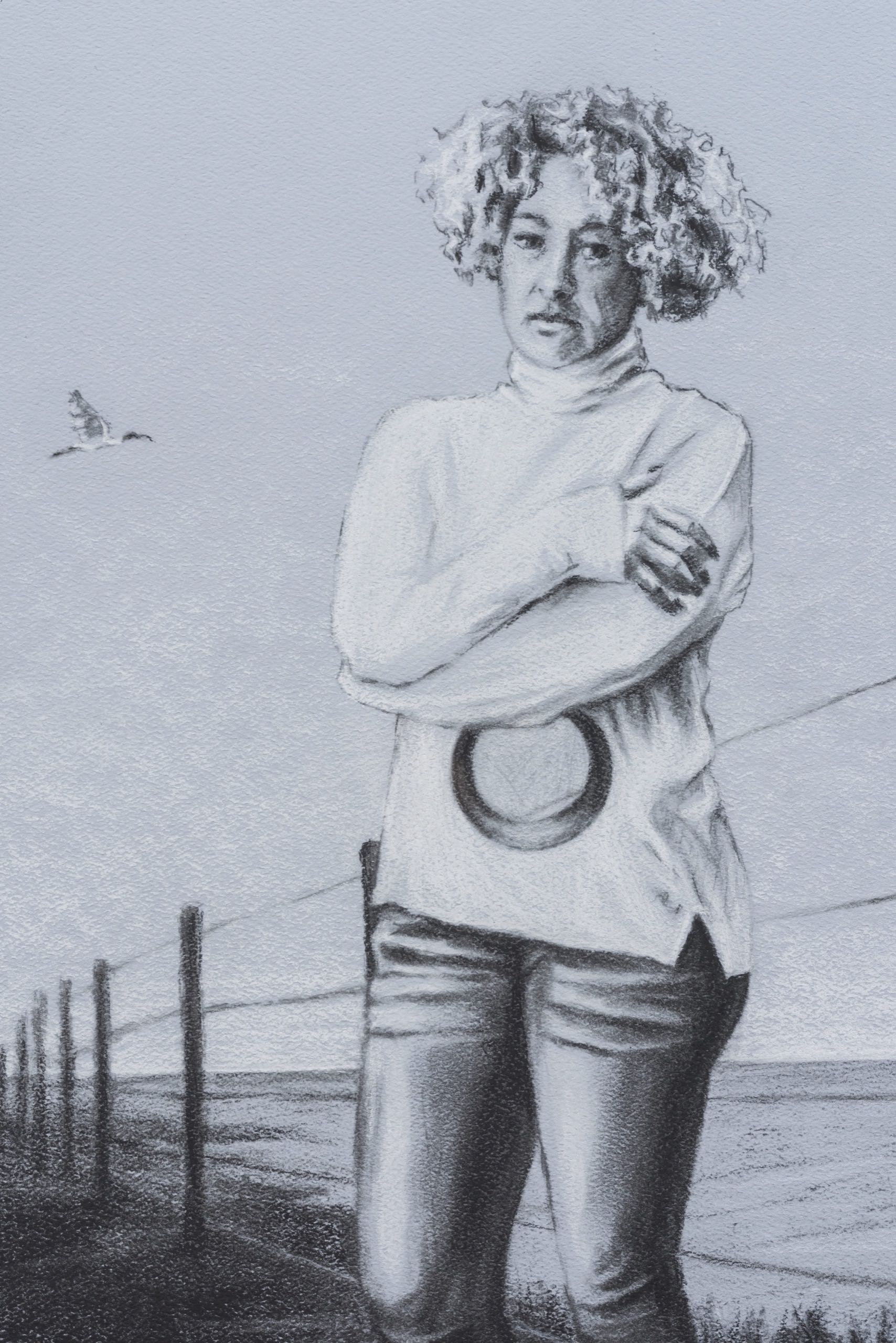 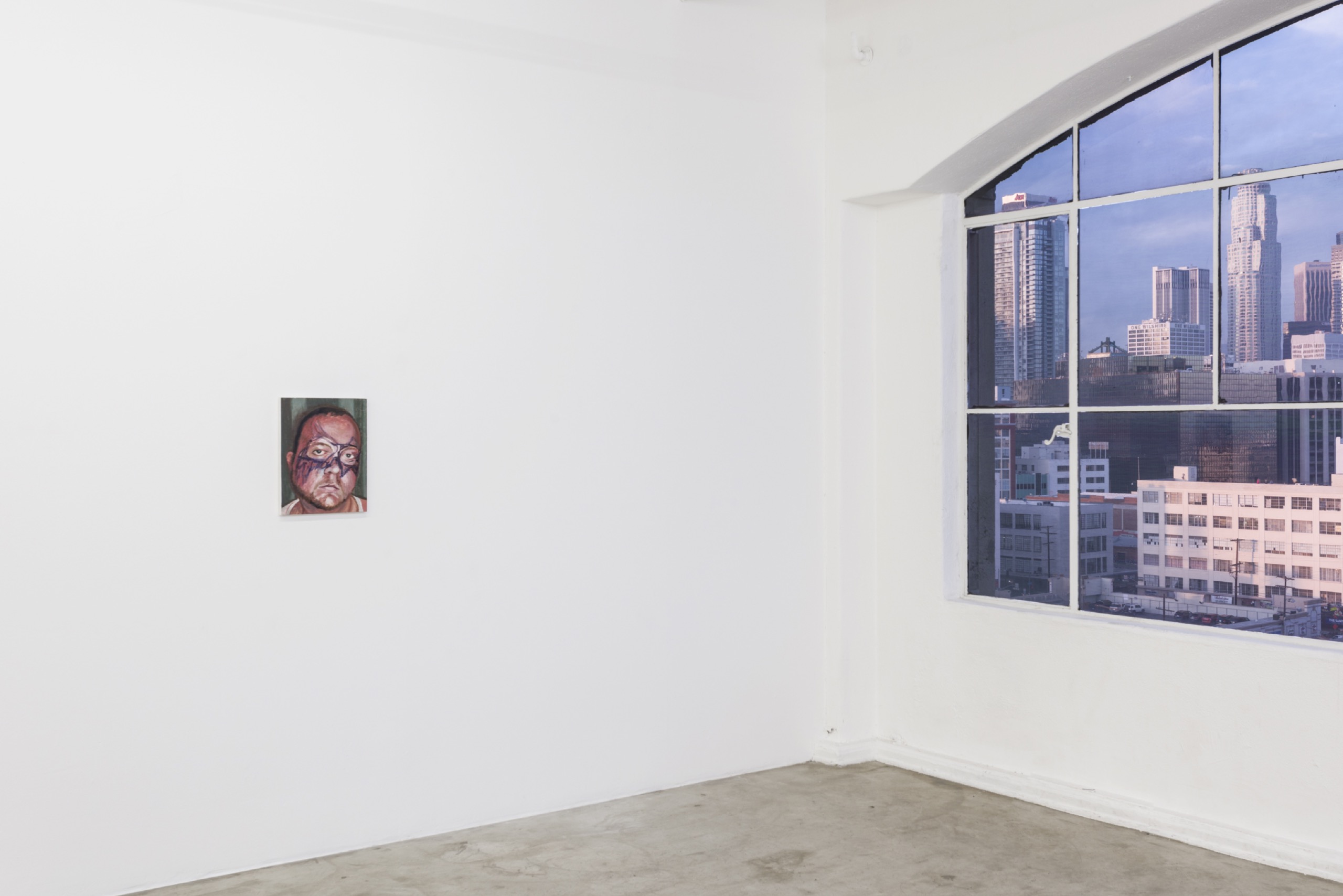 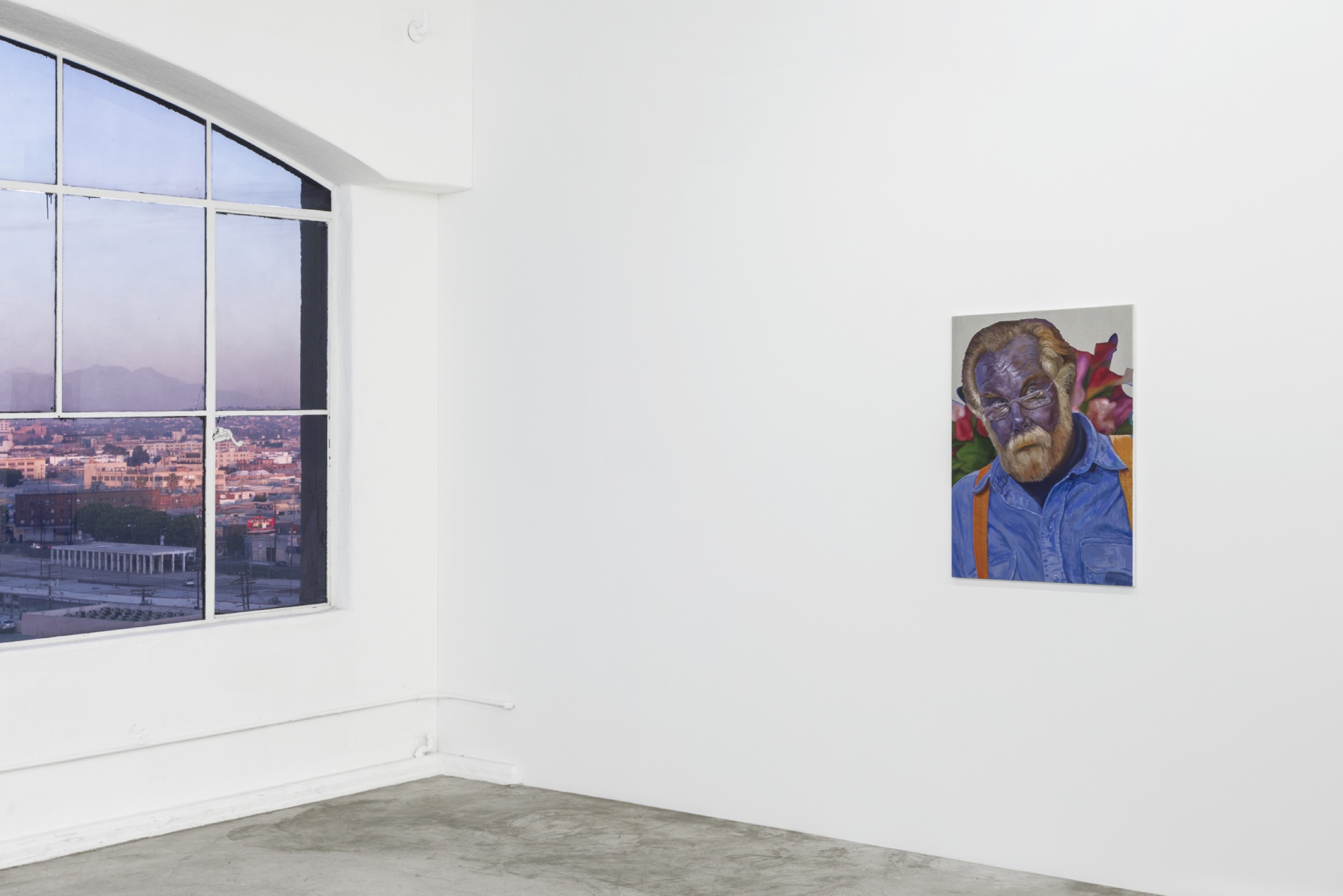 ‍Antagoni assembles two distinct bodies of work that inform and inflect the other – one produced in Farah's studio and one produced by Rachel Dolezal, who was commissioned to realize five self-portraits. In both gestures, Farah uses portraiture to play inside the production of a politics and philosophy of representation.

Black representation is a site of reality-shaping conflict, suffering partisan and dogmatic deployment in its imminence as an emergent narrative. From Obama, Kamala and the Blackwashing of the neoliberal regime, to the response from detractors motivated by the symbolic efficacy of Black representation in political life. Impulses behind social phenomena like Blackwashing, platforming and deplatforming rely on a kind of supercharged semiosis, where shared reality is a byproduct of curating what can be perceived and legitimised, reminiscent of the 90’s mantra “I don’t see race (therefore it doesn’t exist)”.

While representational painting has been shackled to narrative, representation itself flirts with an atemporal immanence upon arrival at a Blackness understood outwardly as a concept that negatively structures human capacity.

To stretch an Afropessimist logic outwardly, one could interpret Blackface as the malevolent residue of an inability to relinquish humanity, or to stretch atemporally, you could assume Jesus Christ was Black because it has been necessary for Christians to reenact his murder in perpetuity to feel human. Jesus is still the Jesus of the right, but the hegemonic left -abandoning Christianity in all but name - attempts to contour Black representation to the shape of messiah, a people who’s eminence must only be explained by the absolution of sins cast against them. This is beside the point, but painting doesn’t have a point. It has history, that is aporetic to Black life both in painting’s own irreconcilable historicity and indeterminability from Black life itself. Not only in the birth of abstraction, when painting declared its own severance from narrative, but also the practice’s indeterminacy from a life rendered unintelligible to justify the gratuity of violence that succeeded it.

During its metamorphosis the butterfly caterpillar does not construct their chrysalis, it sheds its skin and face and legs to become it. Inside the chrysalis enzymes break down the organs and internal systems to become a kind of soup. Instead of the butterfly, the story can end there.A chrysalis to hold rage and love until the end of analogy.

Images courtesy of the artist and Château Shatto. Photographs by Ed Mumford.