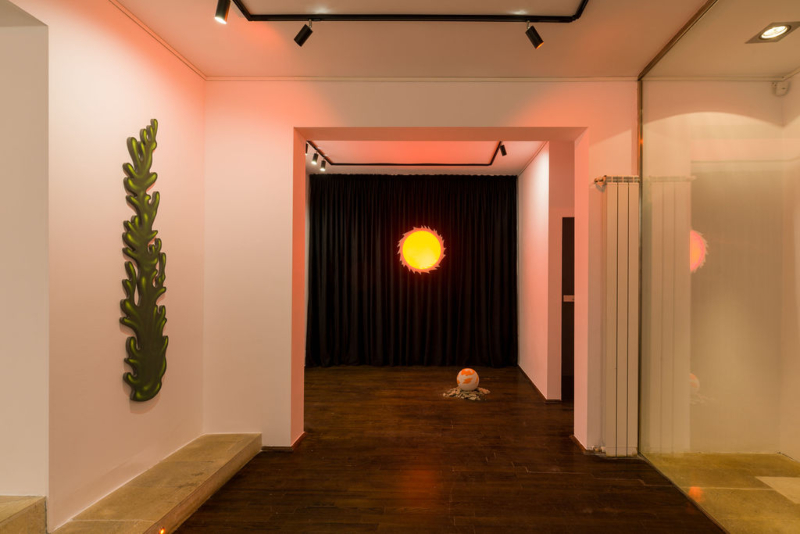 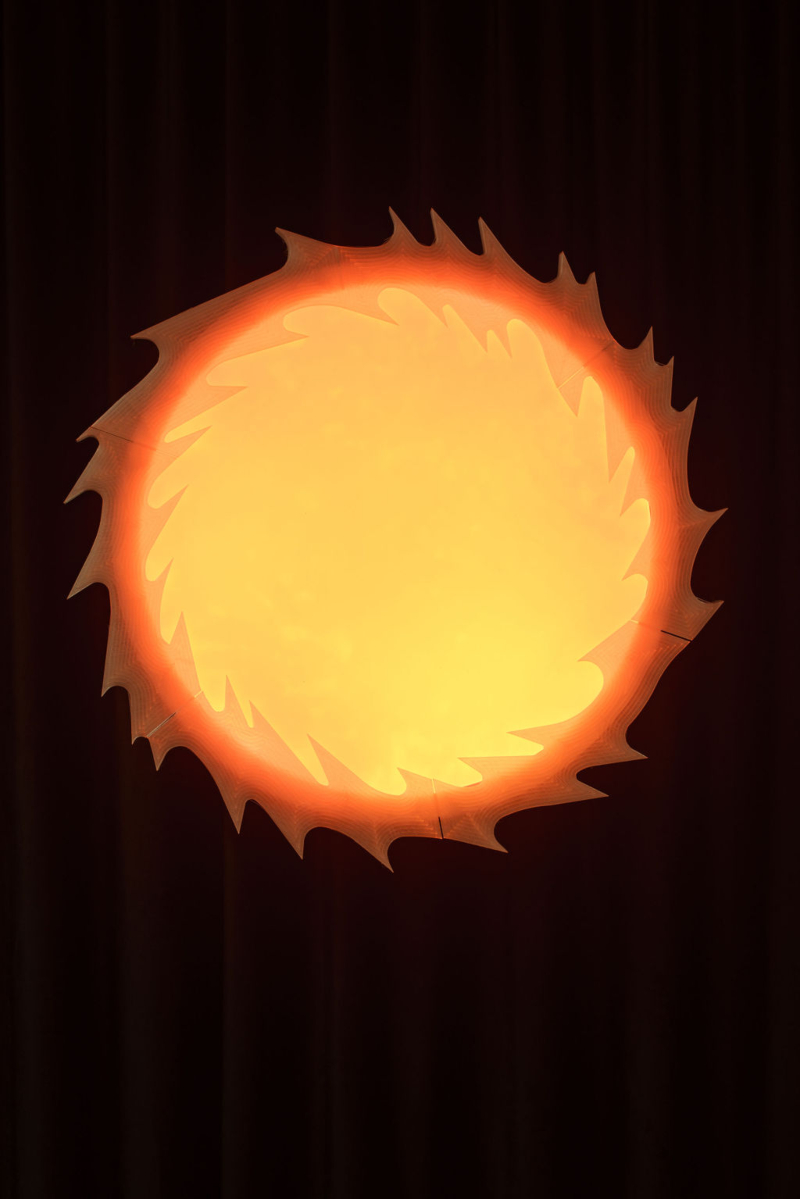 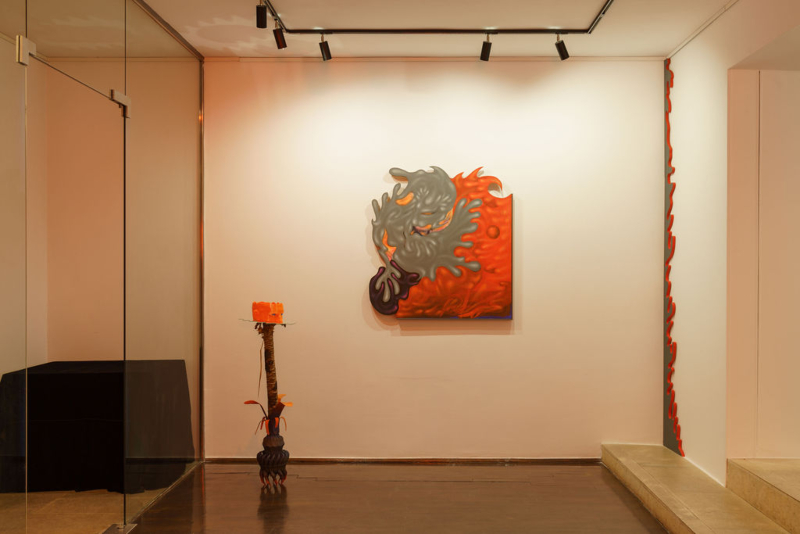 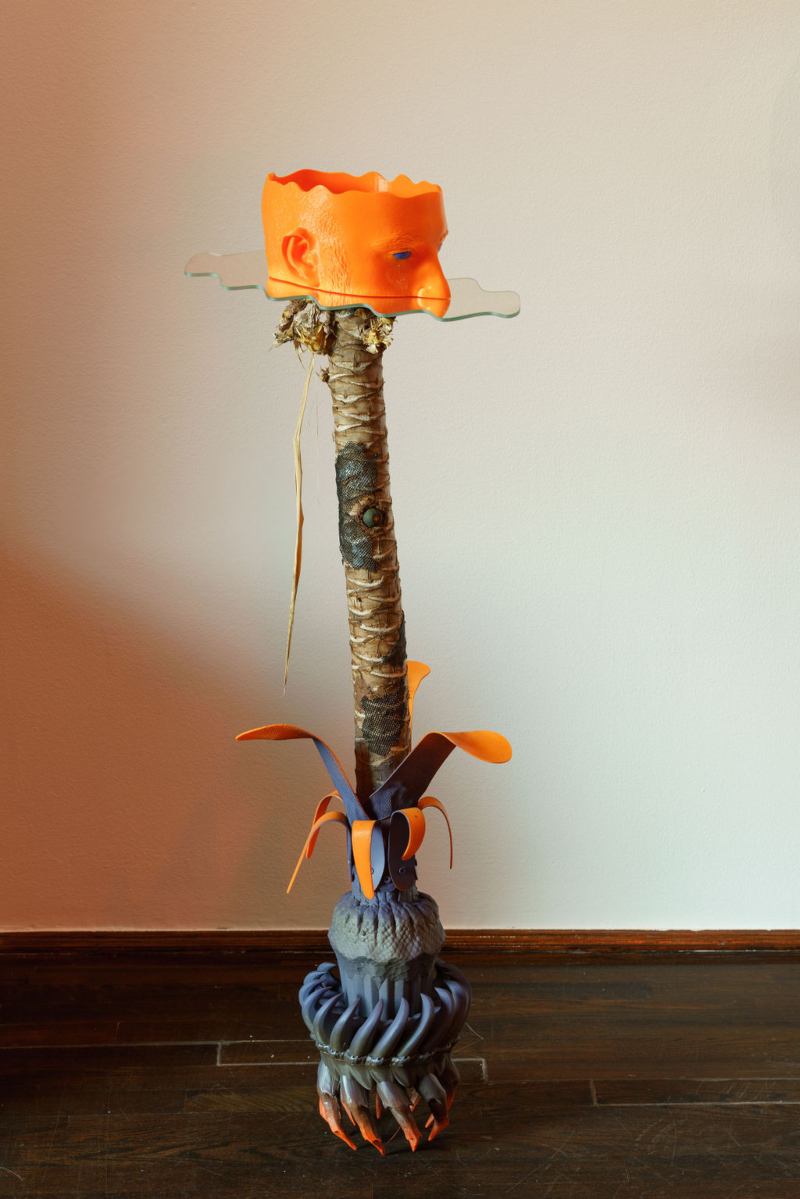 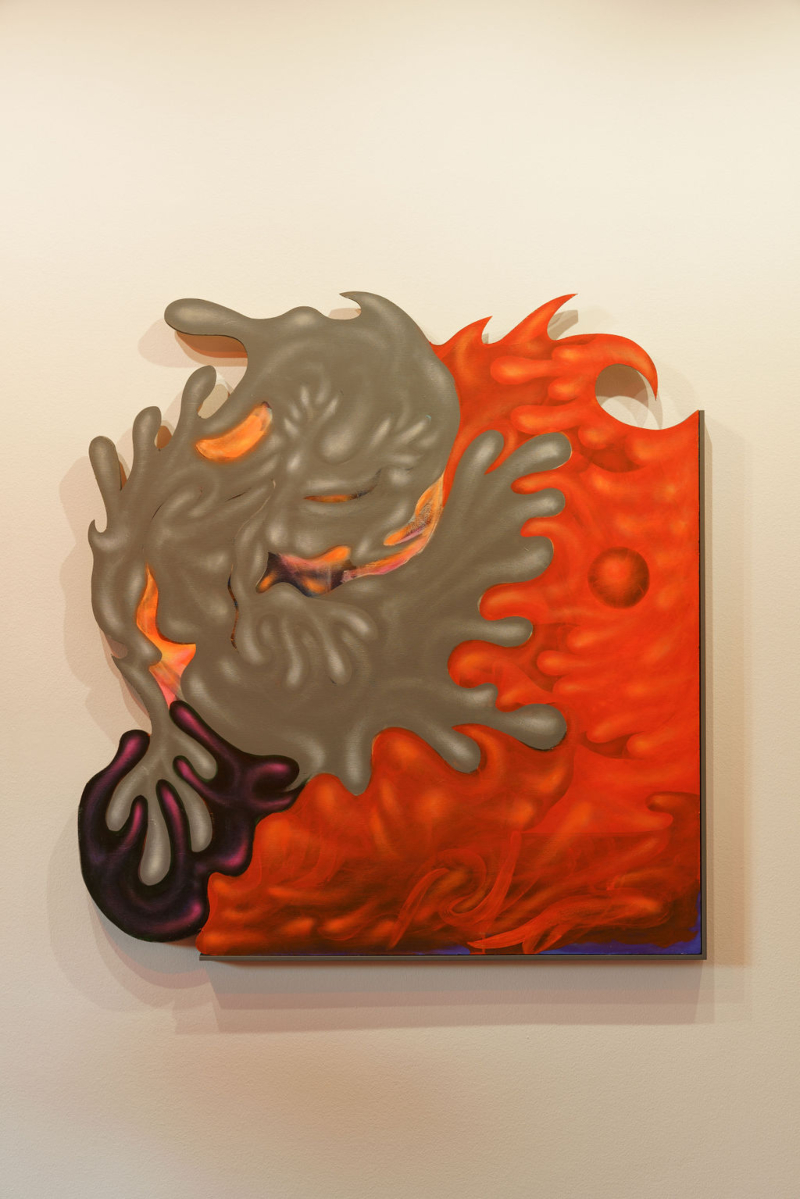 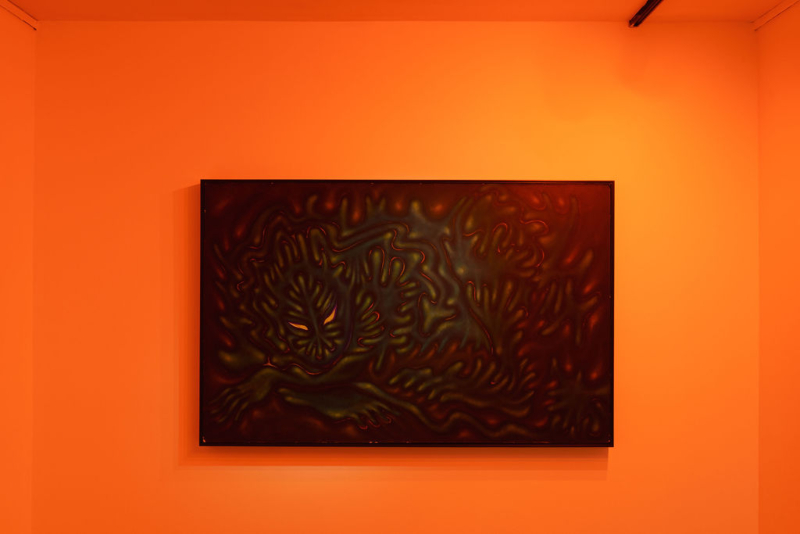 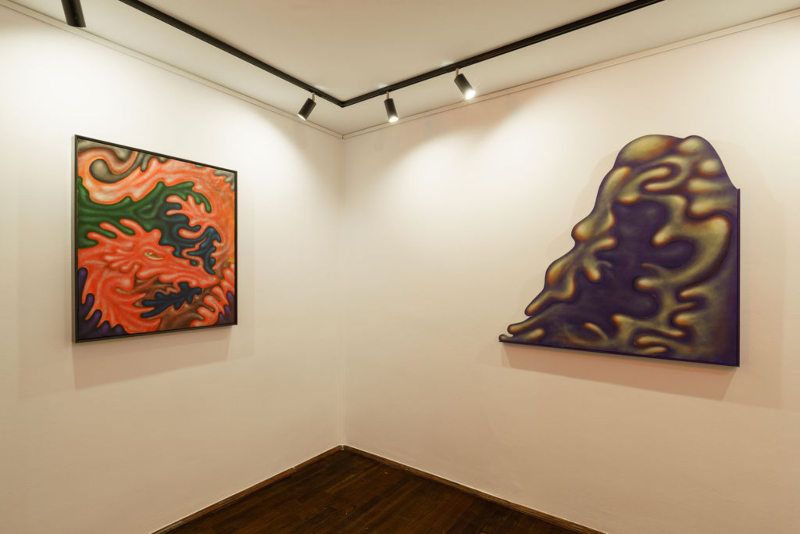 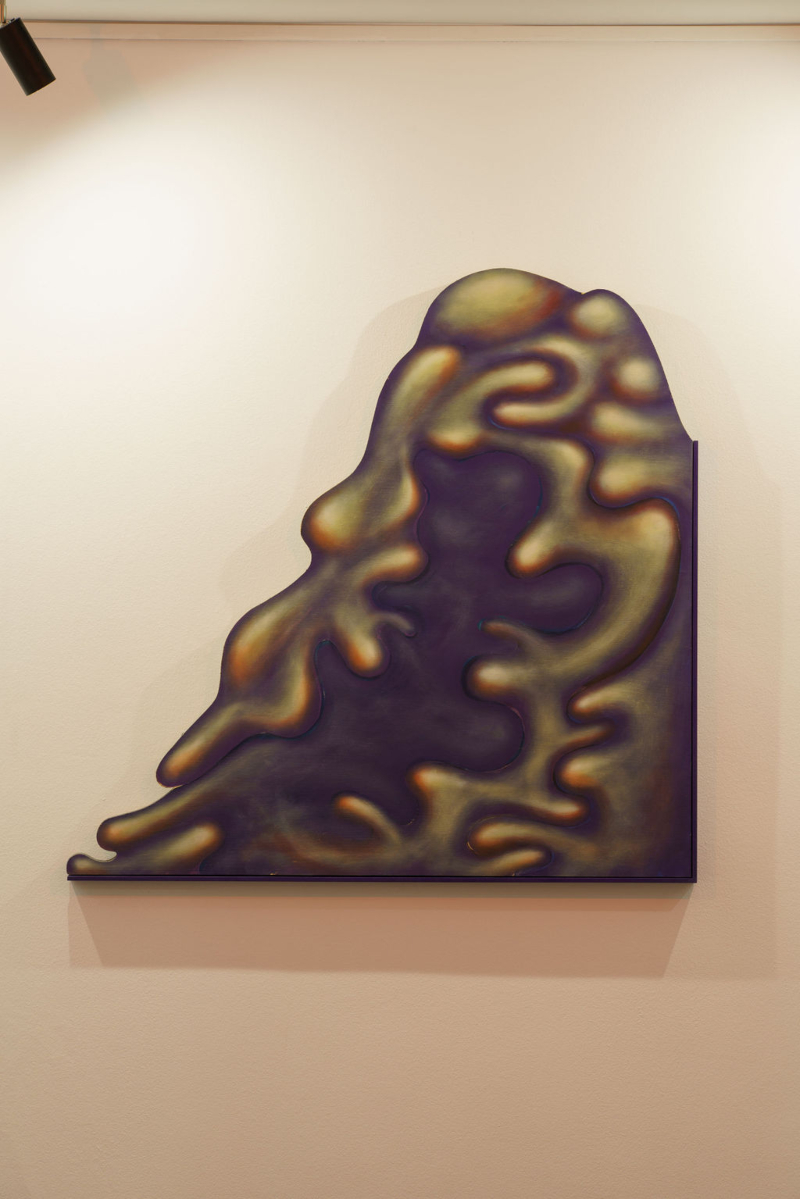 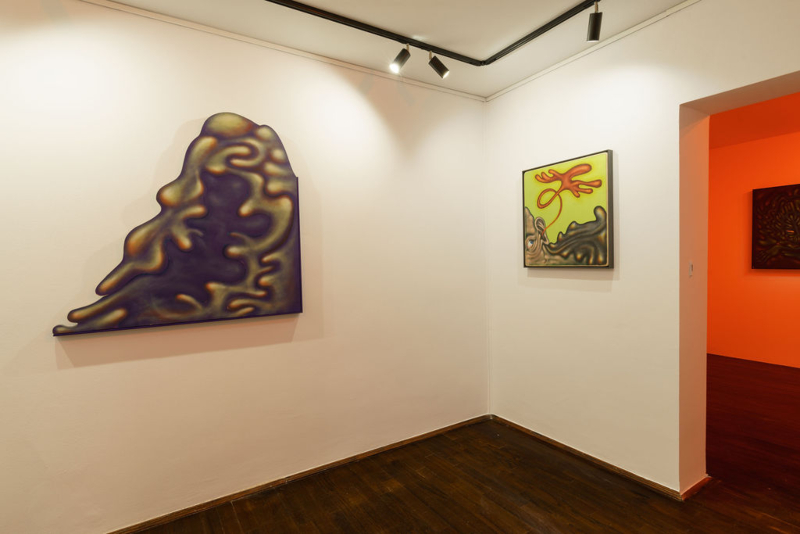 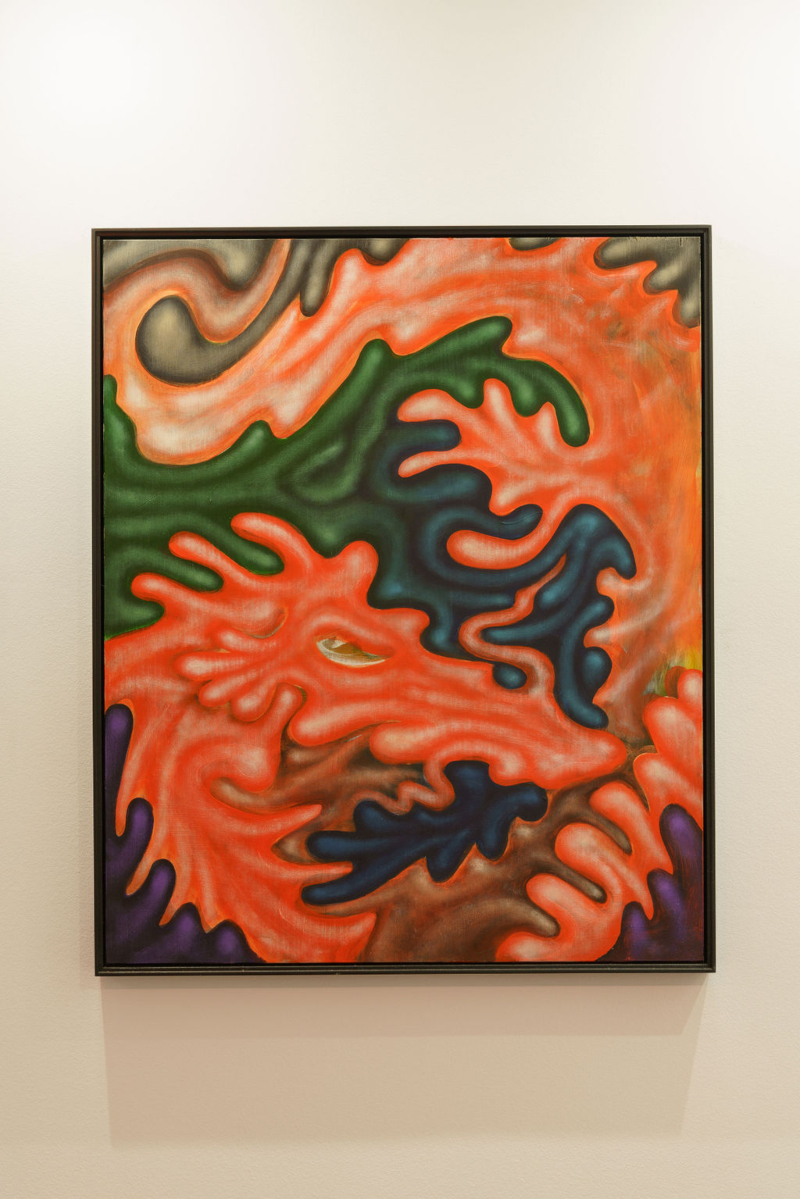 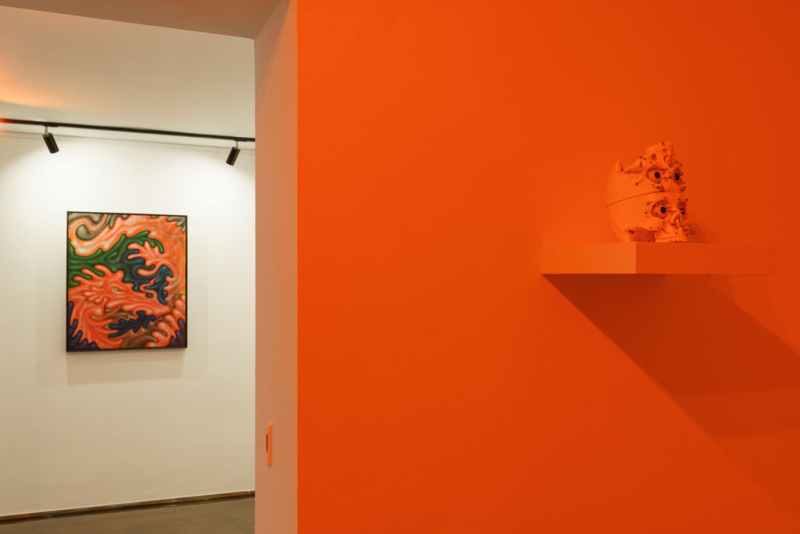 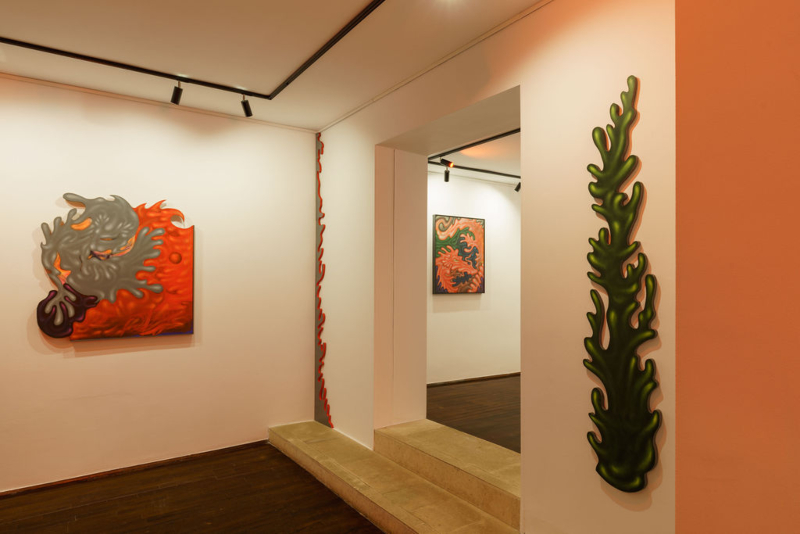 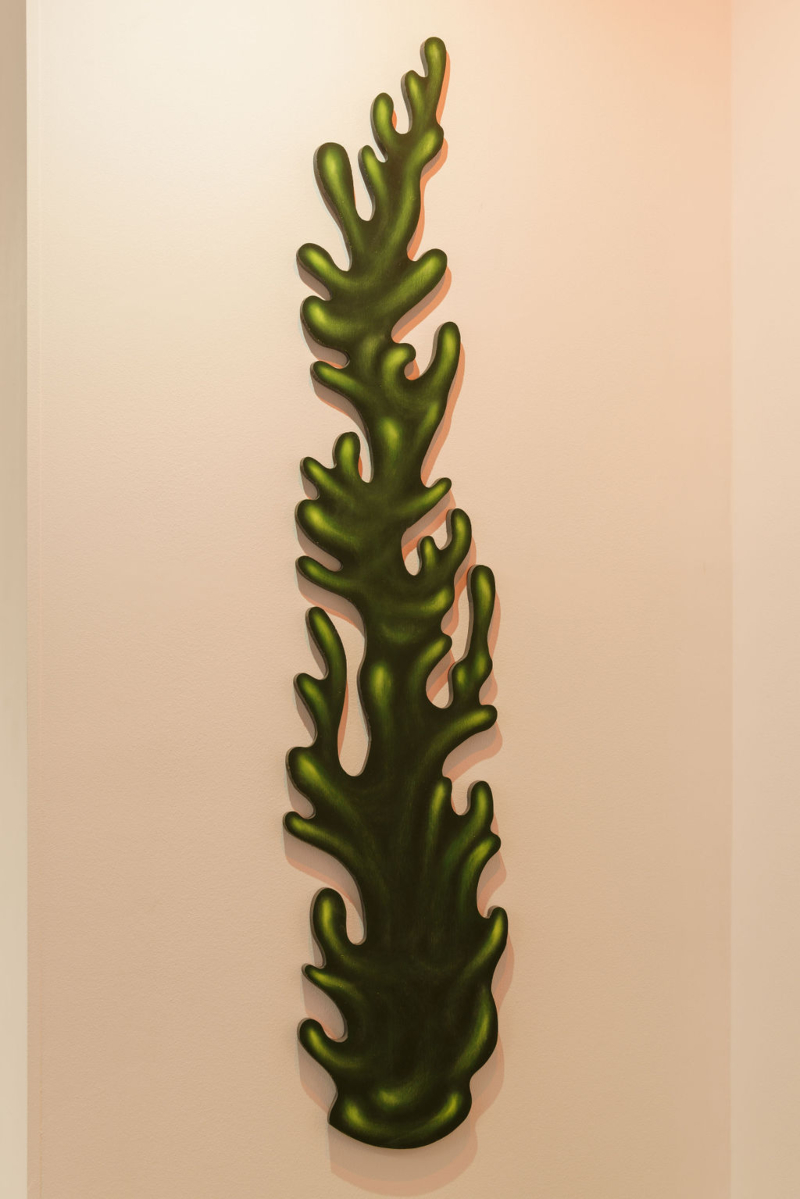 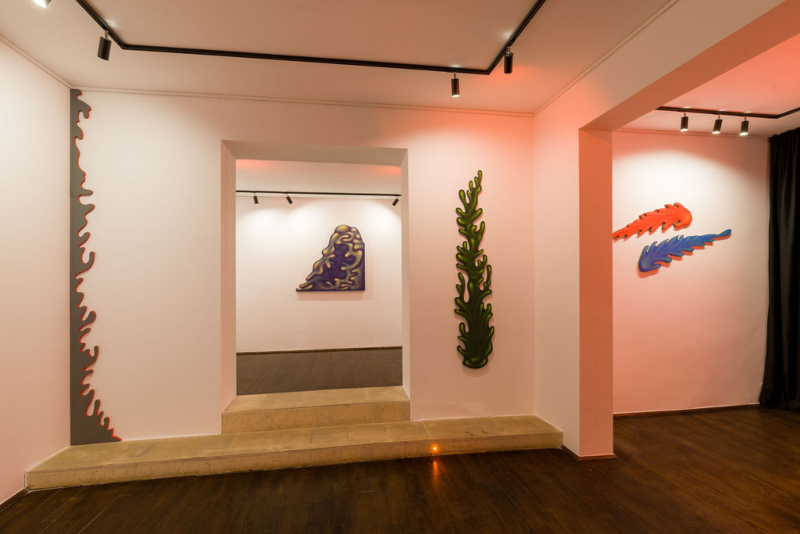 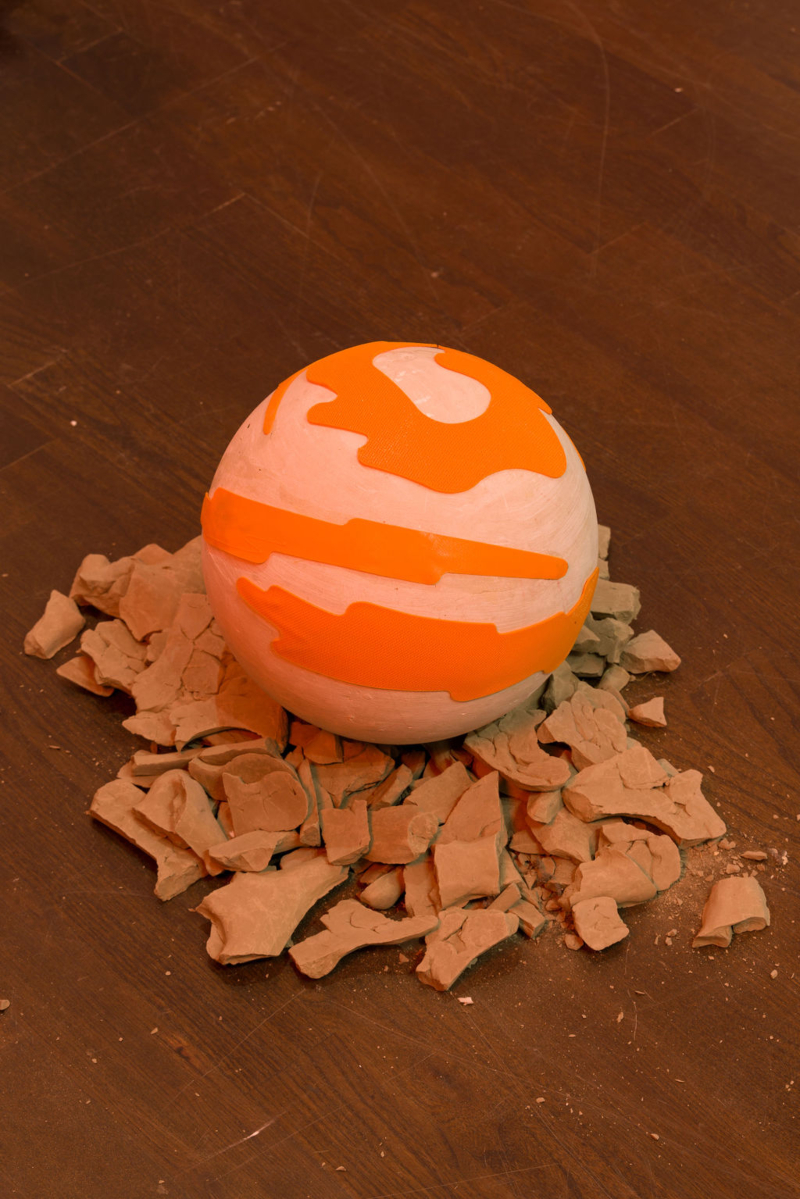 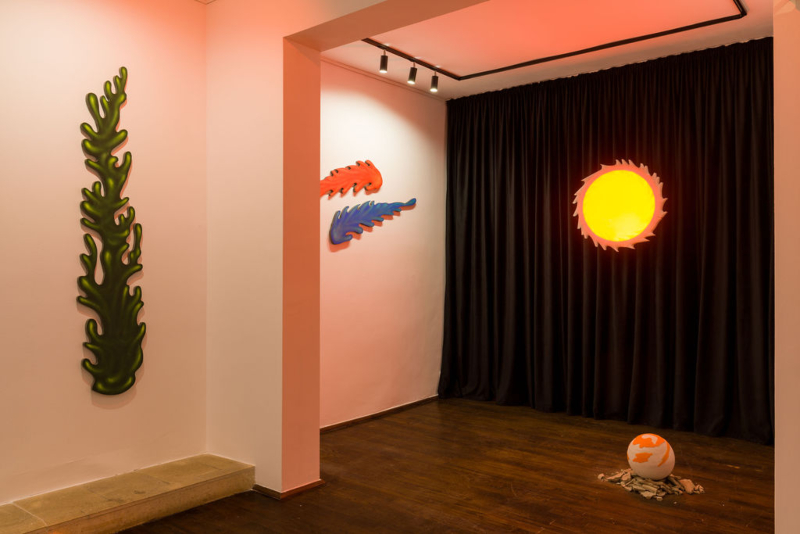 The dust has settled. And with it, a certain ritualization of a new breeding medium begins, on land and inland as well. Here things can be named and placed. It is from here that one can see how far the journey has already unfolded.

Amongst the myriad of observable cycles and instinct-driven rhythms, the most intimidating one – which runs over everyone and everything – is the day/night cycle. You must have felt it. Indicating. Spreading. The primal visualization of the moving arrow of time. In its permeance of passages and magnetic flux, it is the night that has come to convey danger, touching on the more, say, enduring aspect of sleep – the night as a free trial of death.

Fear of Sunsets evokes a particular form of anxiety, of such time awareness and its irreversibility. Placed at the oscillation of the two celestial bodies running the order of our daily routine, dusk is filled with impulses that make for a peculiar and primal stimulant for the most ferocious explanations of being. The twilight becomes a cradle of power, a reminder of mileage, beholding a regulating ability.

For centuries, stars have filled the darkness of the void with possible matrices in which to insert ourselves. In myths and divination practices, like an ample mirror, they became tools to reflect back a certain understanding of the world - and simultaneously - to register all our immediate observations within such vastness. On this timescale, we are earthbound. And with one rotation of the axis, emerging from chaotic lands underwater, precise horizons are allowed to form, and somewhere over that edge, energy is brought up. There’s a certain kind of orange beast or zest, culminating somewhere east/west, once ‘you free your mind from the concept of harmony’.

With Fear of Sunsets, George Crîngașu creates an environment for multiple manners of approaching the ‘arrow of time,’ or the polarities of time-framing. Working as an interstice, it collides visual stimulations and self-cross-citations. Gliding across various media, from paintings to sculptural objects and 3D adornments, the show makes for an intricate sight of a layered artistic practice. A post-medium twilight landscape where the hazardous has slowly (but steadily) settled into a graspable, traceable map.