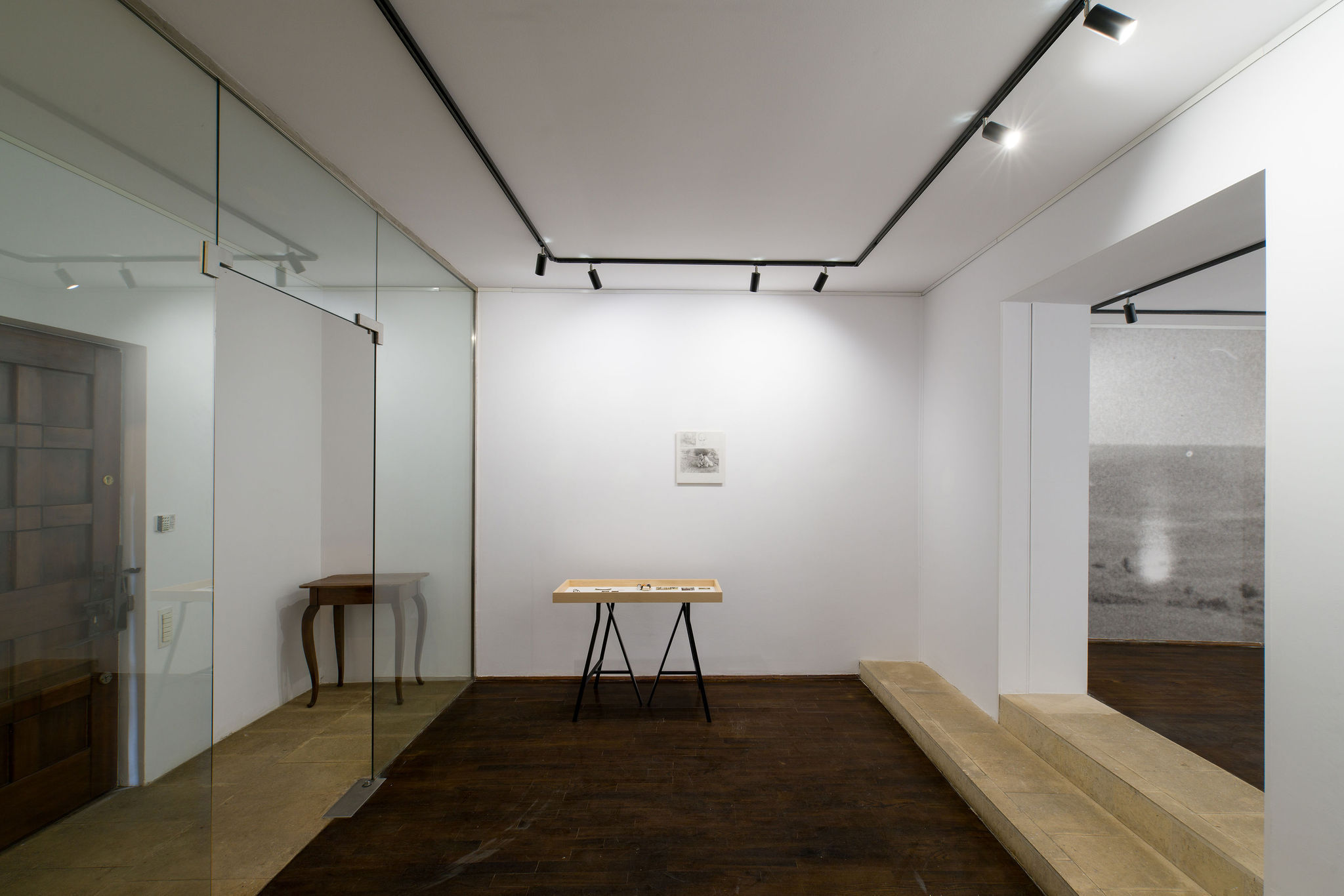 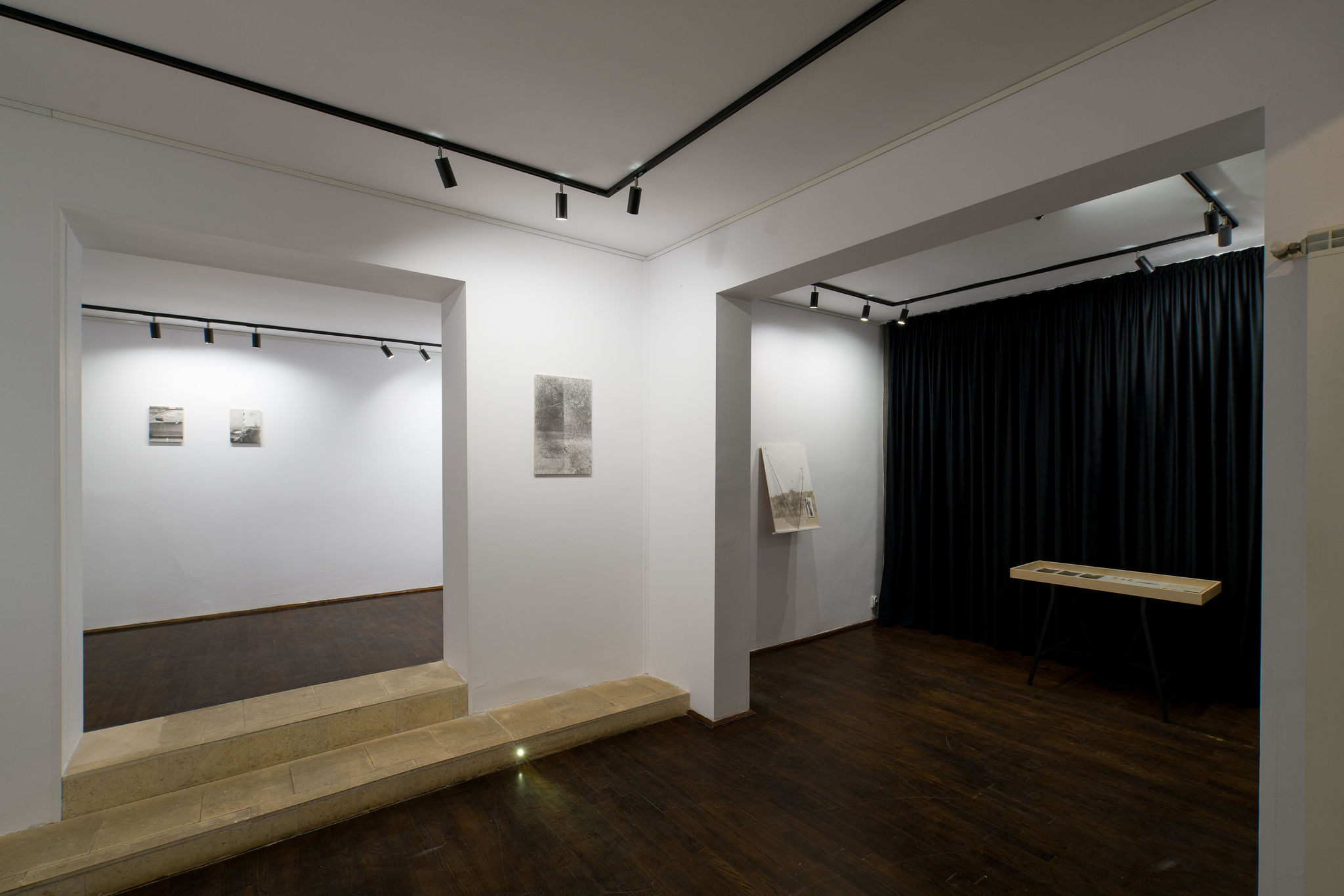 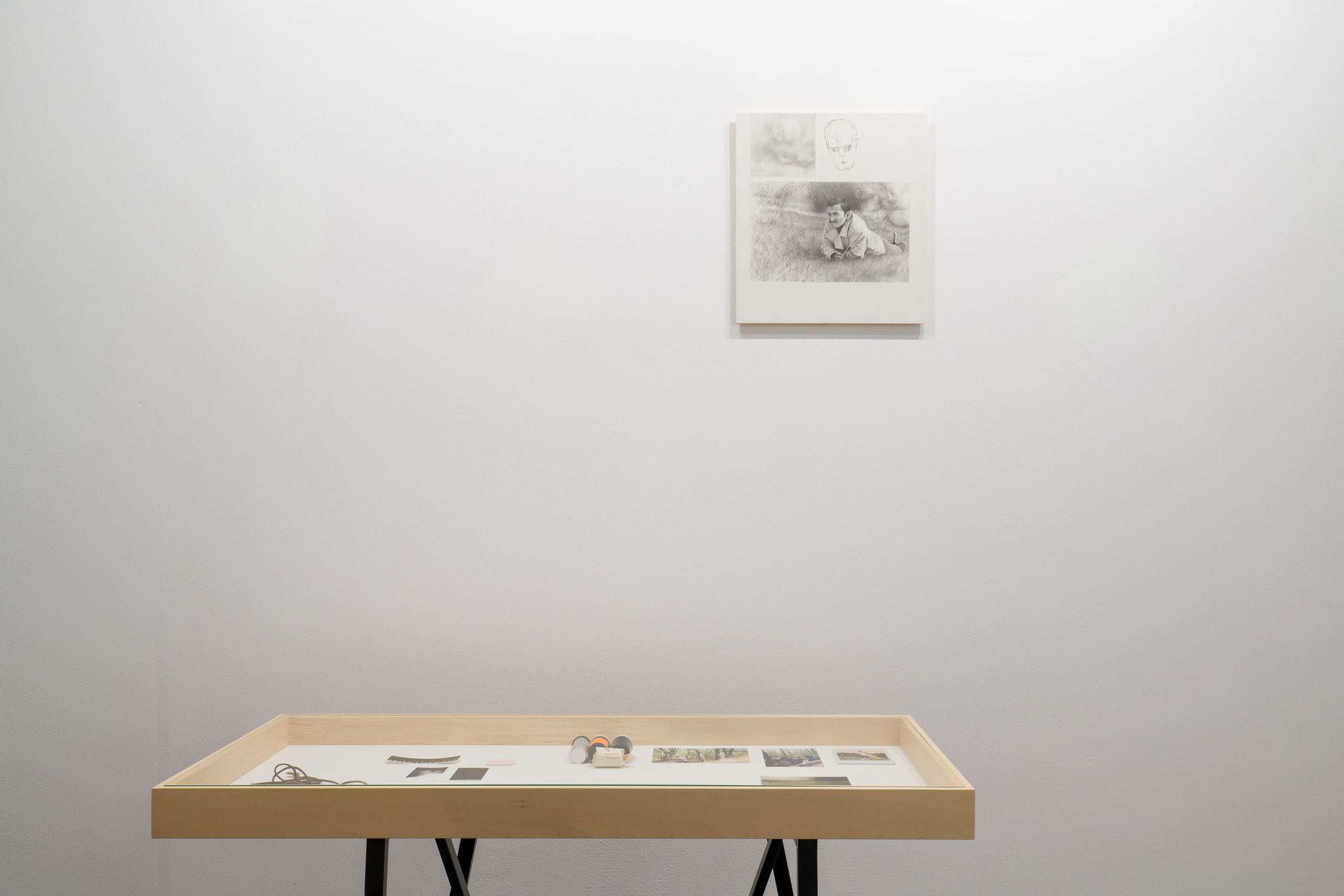 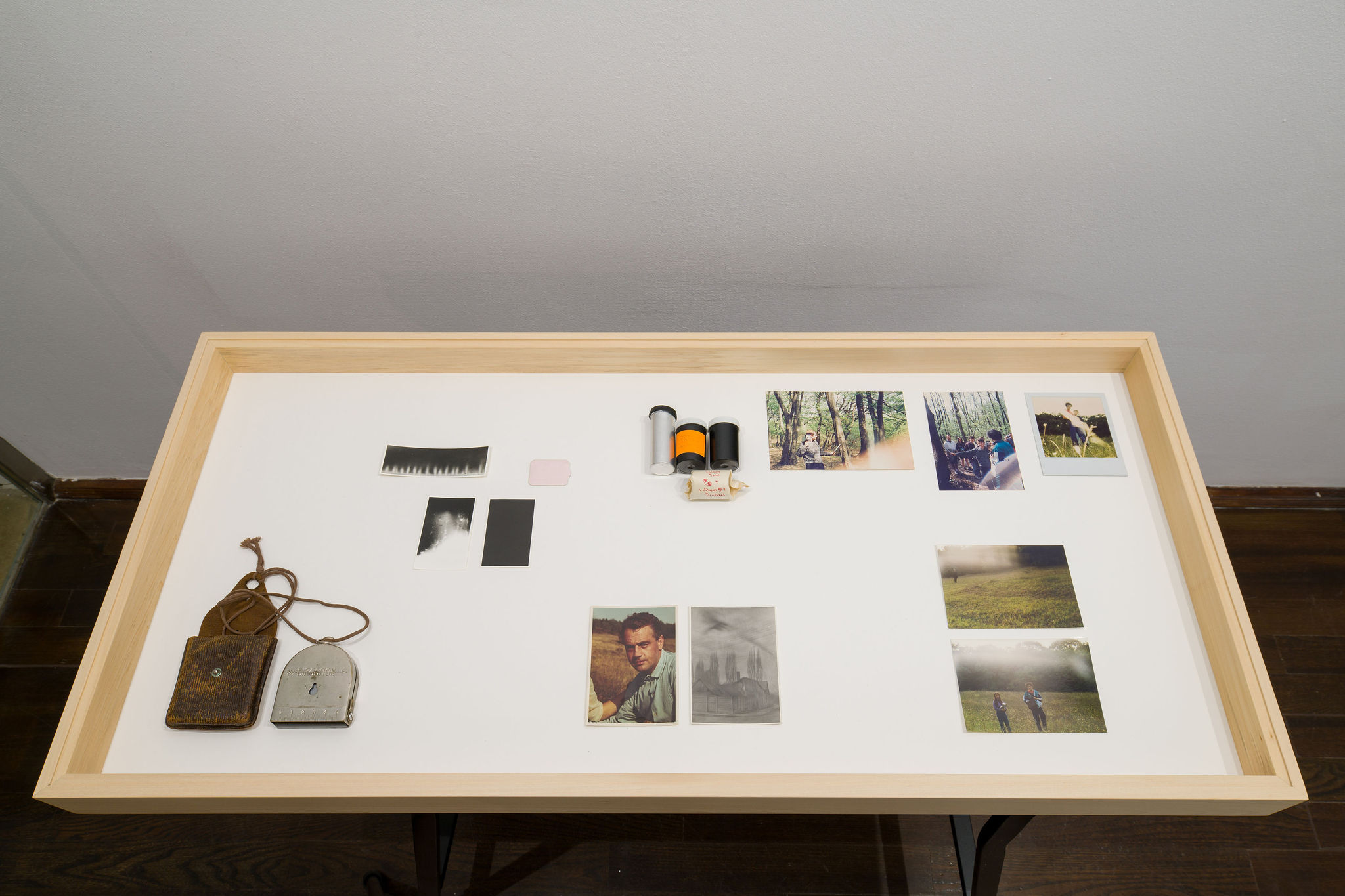 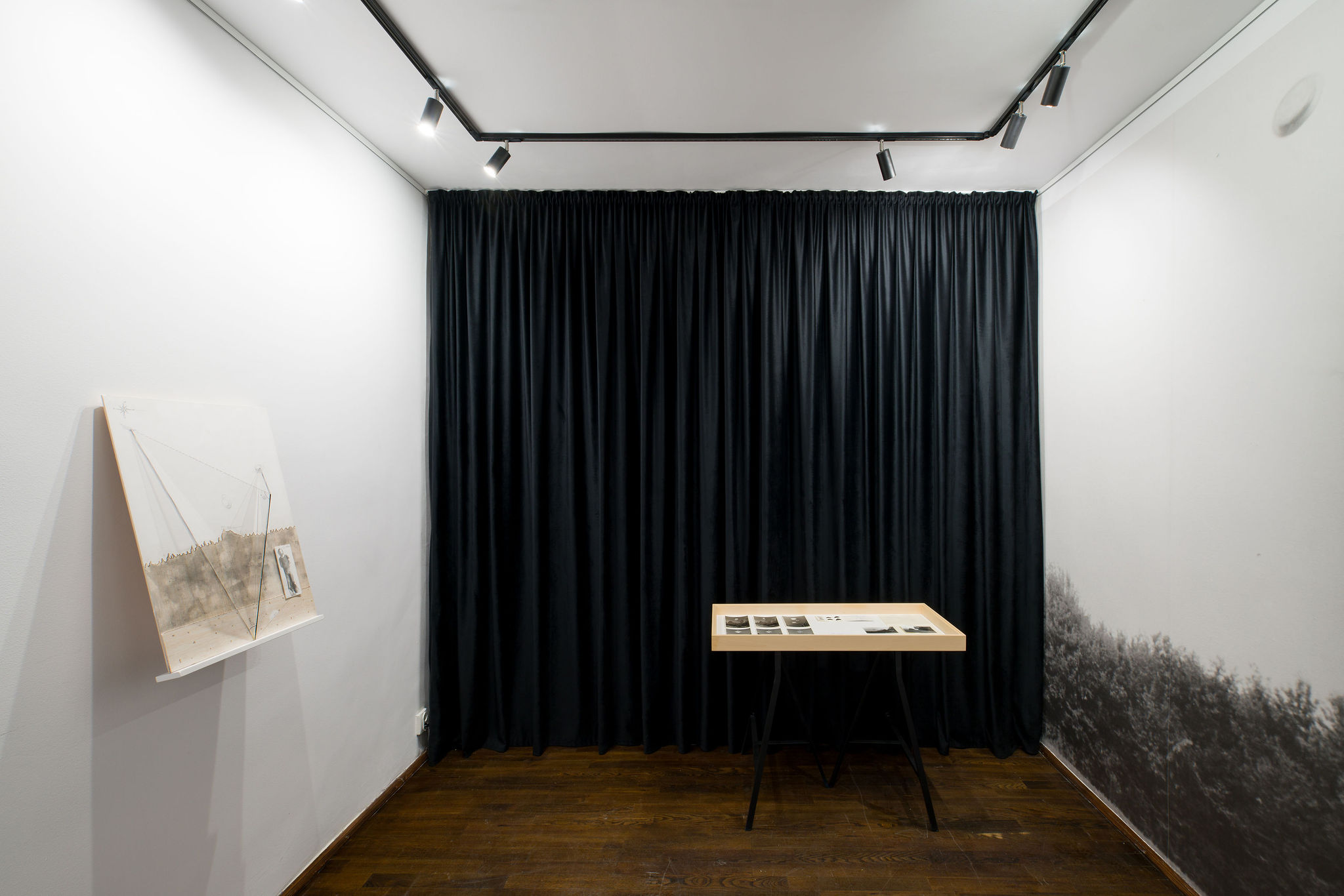 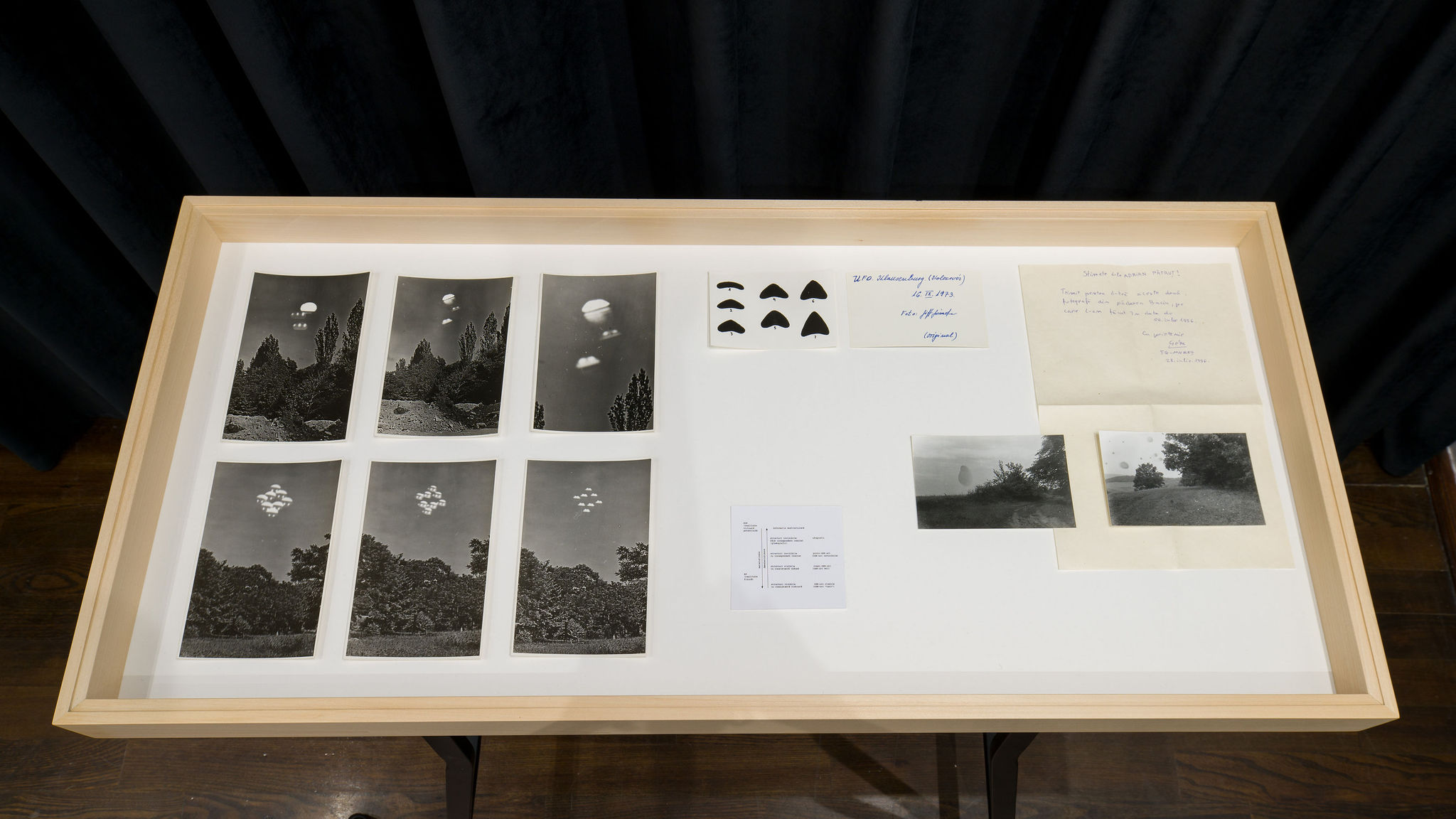 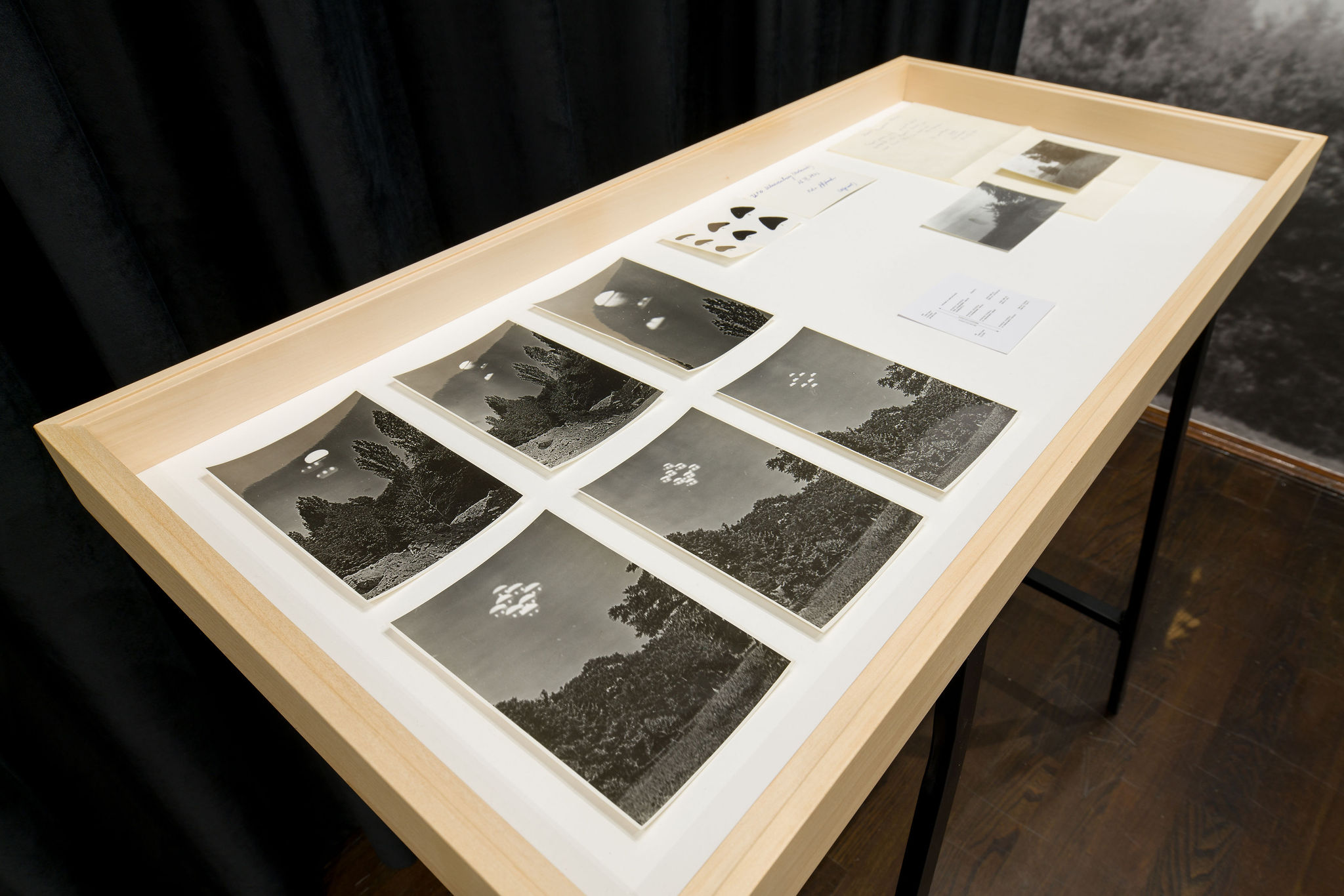 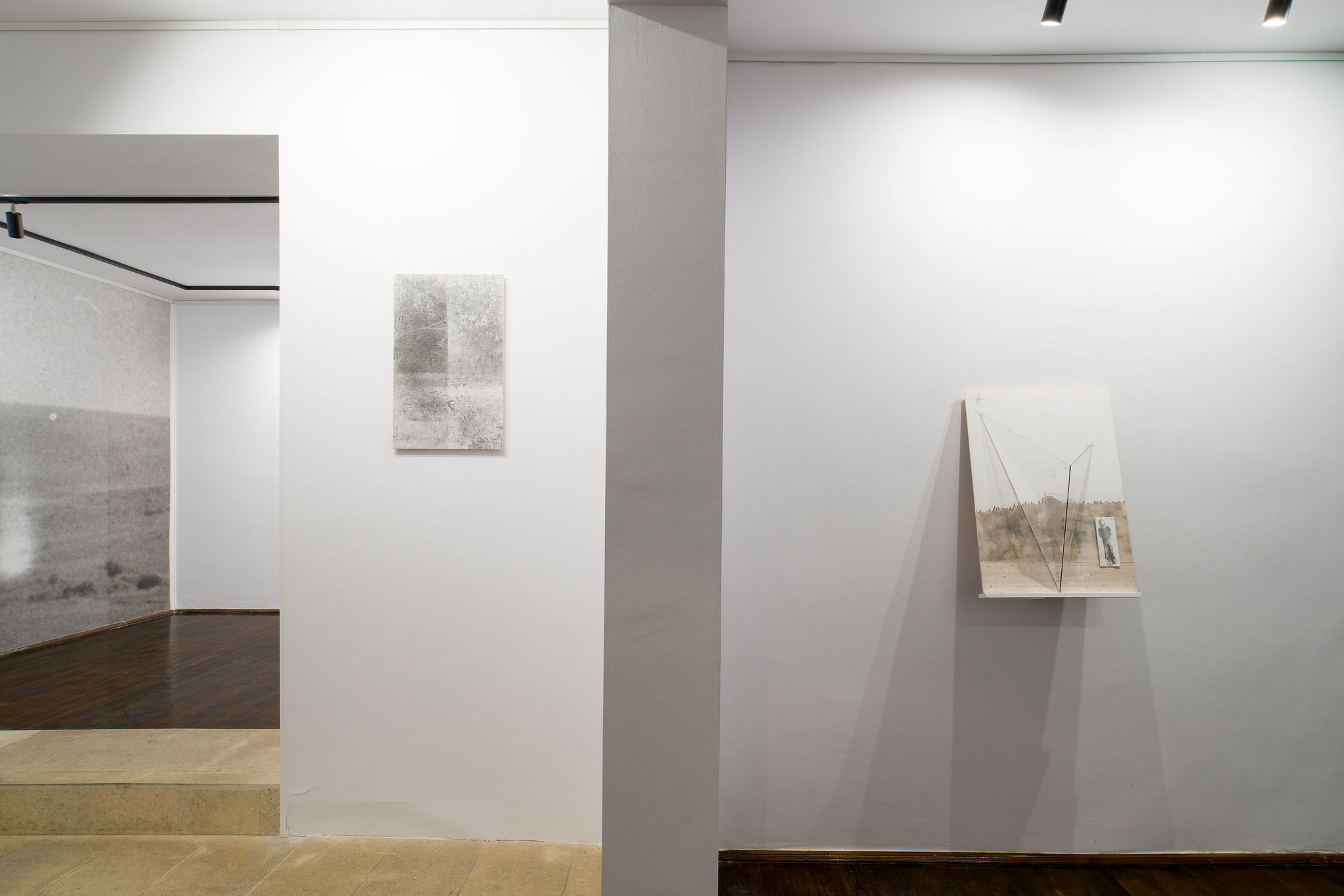 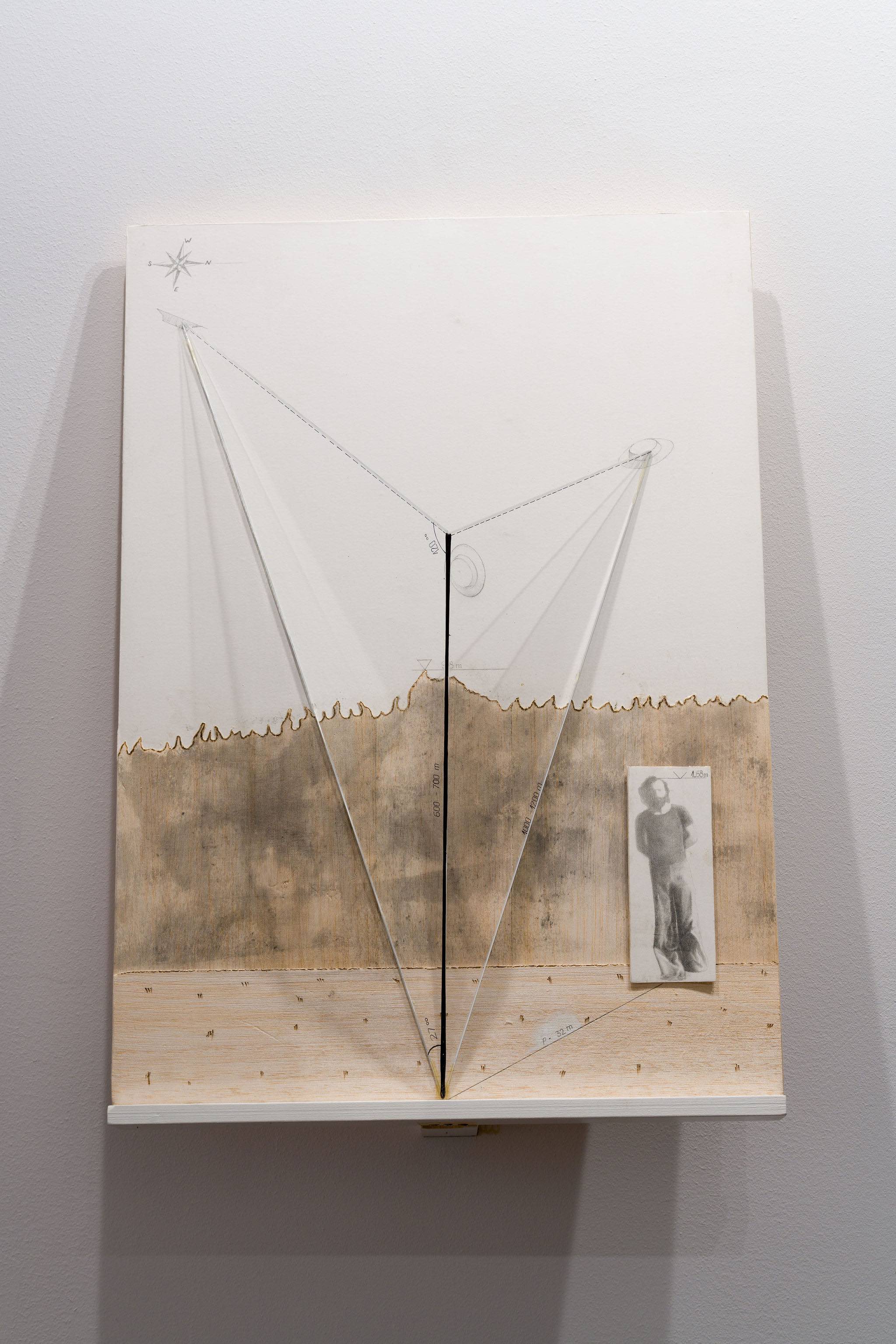 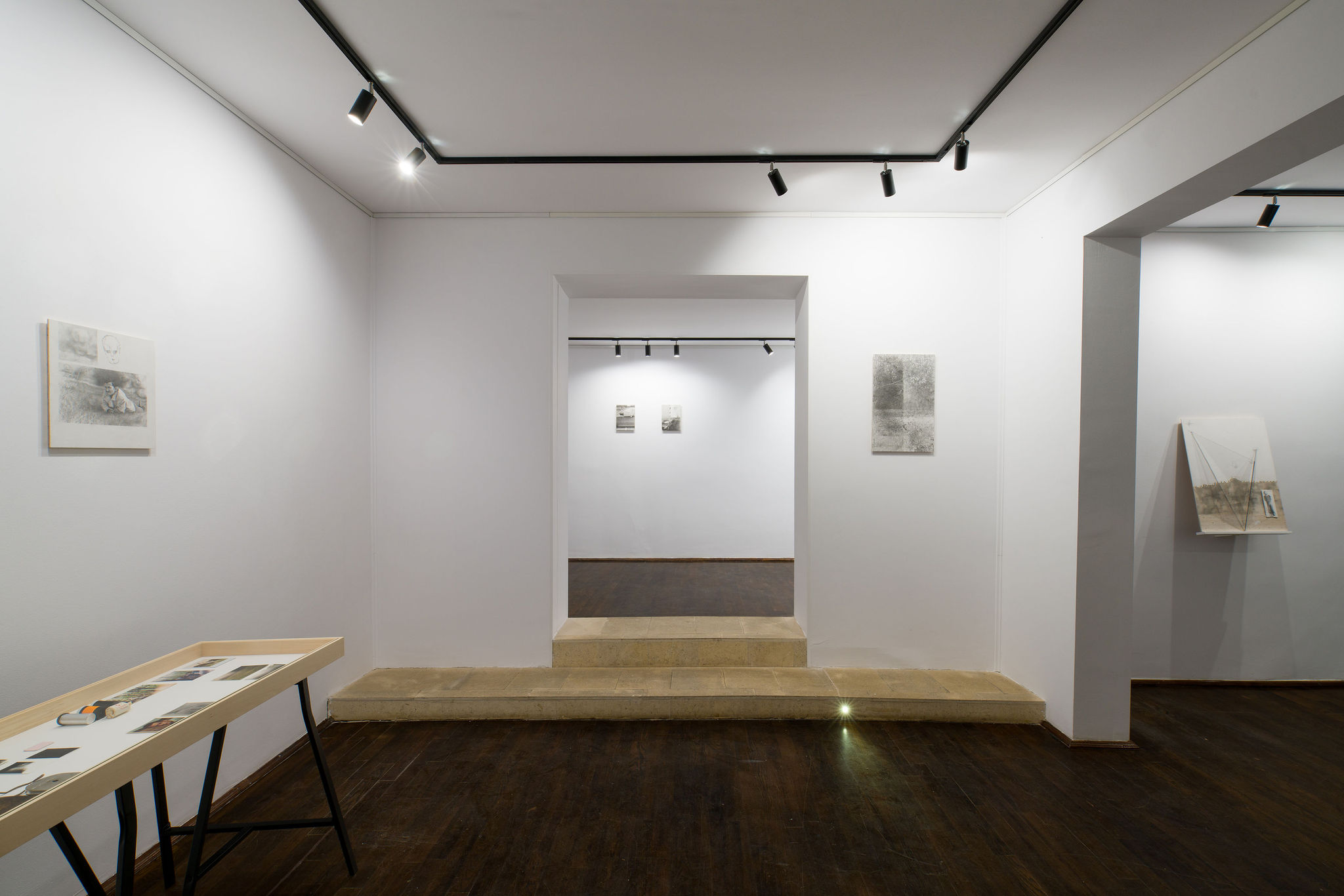 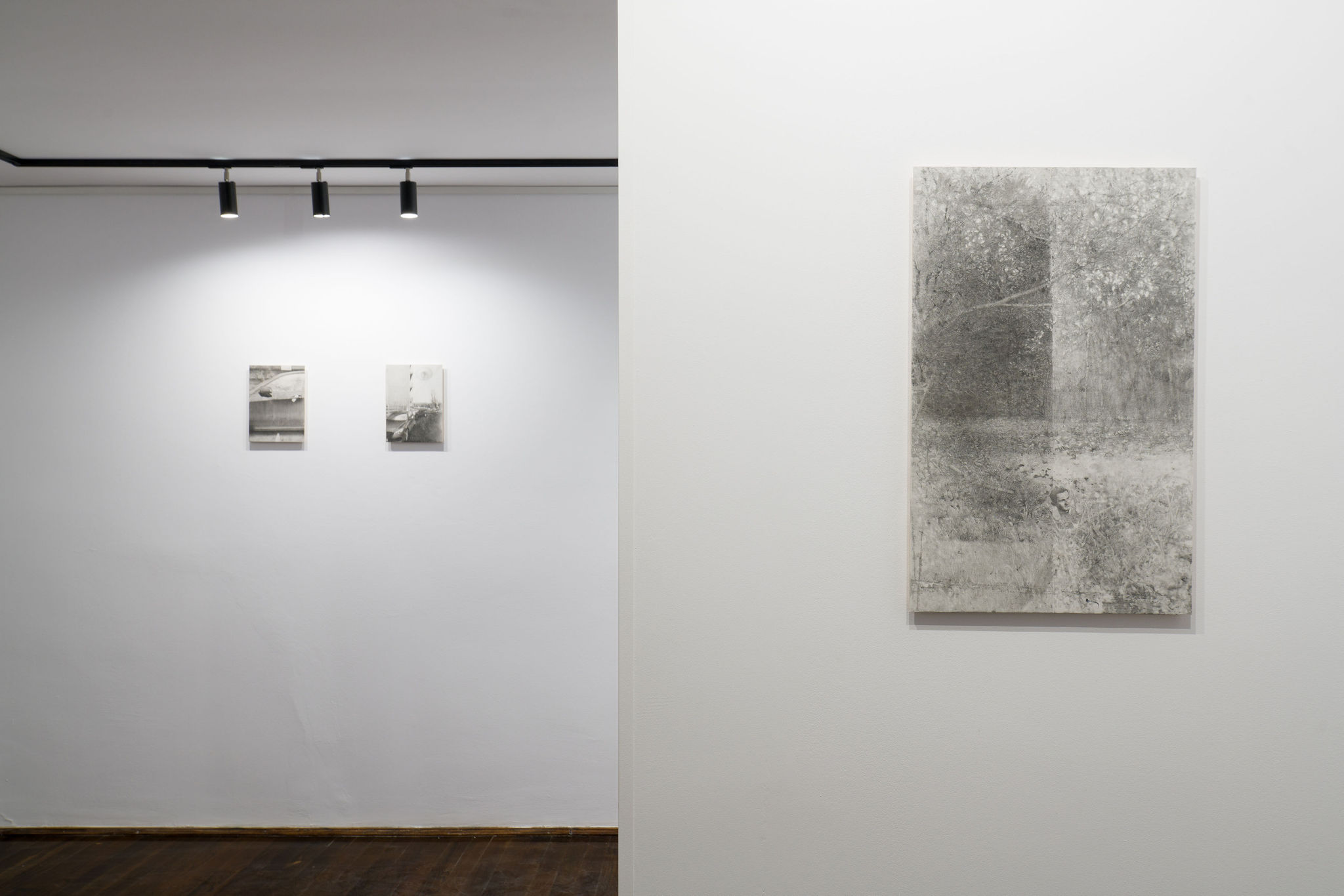 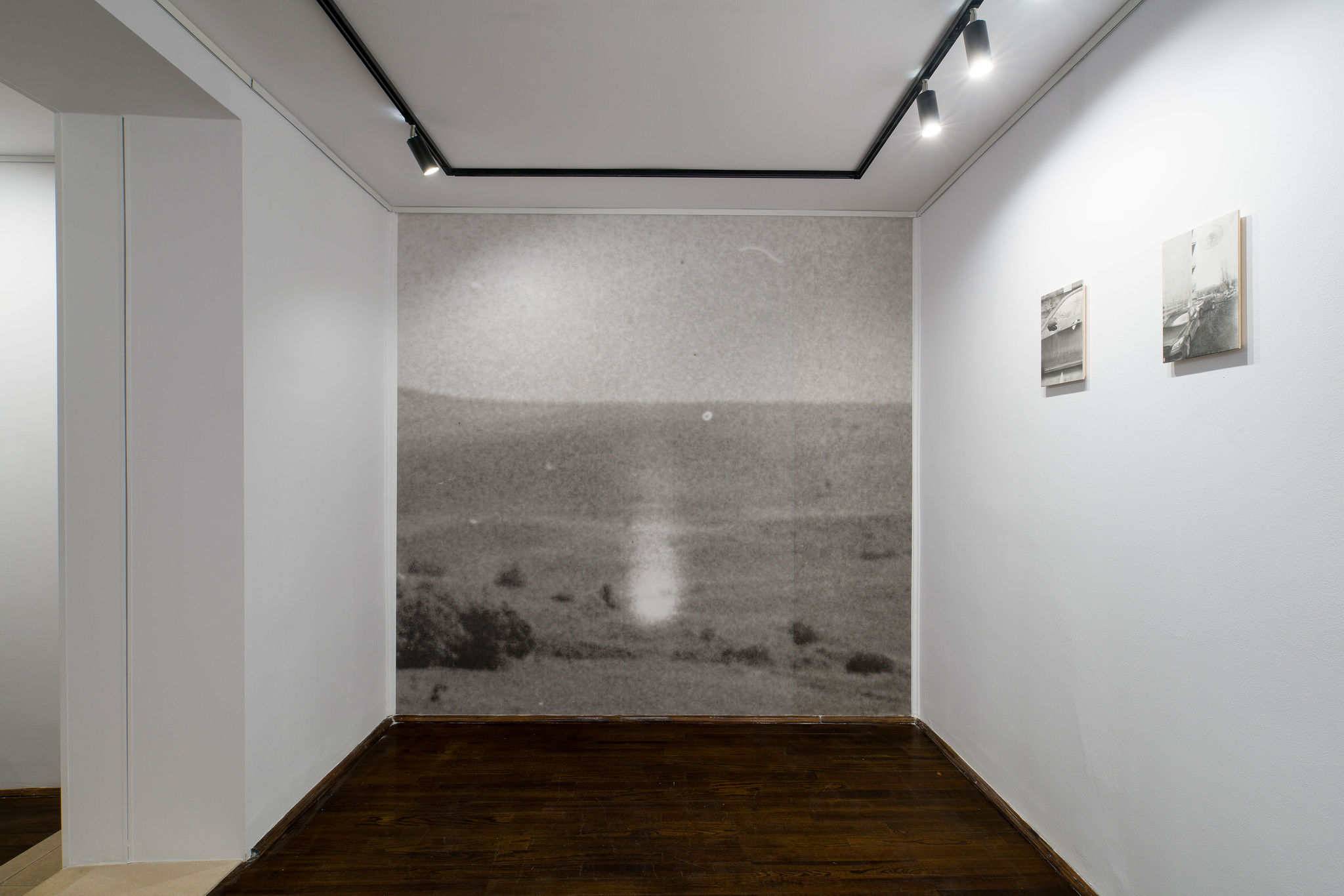 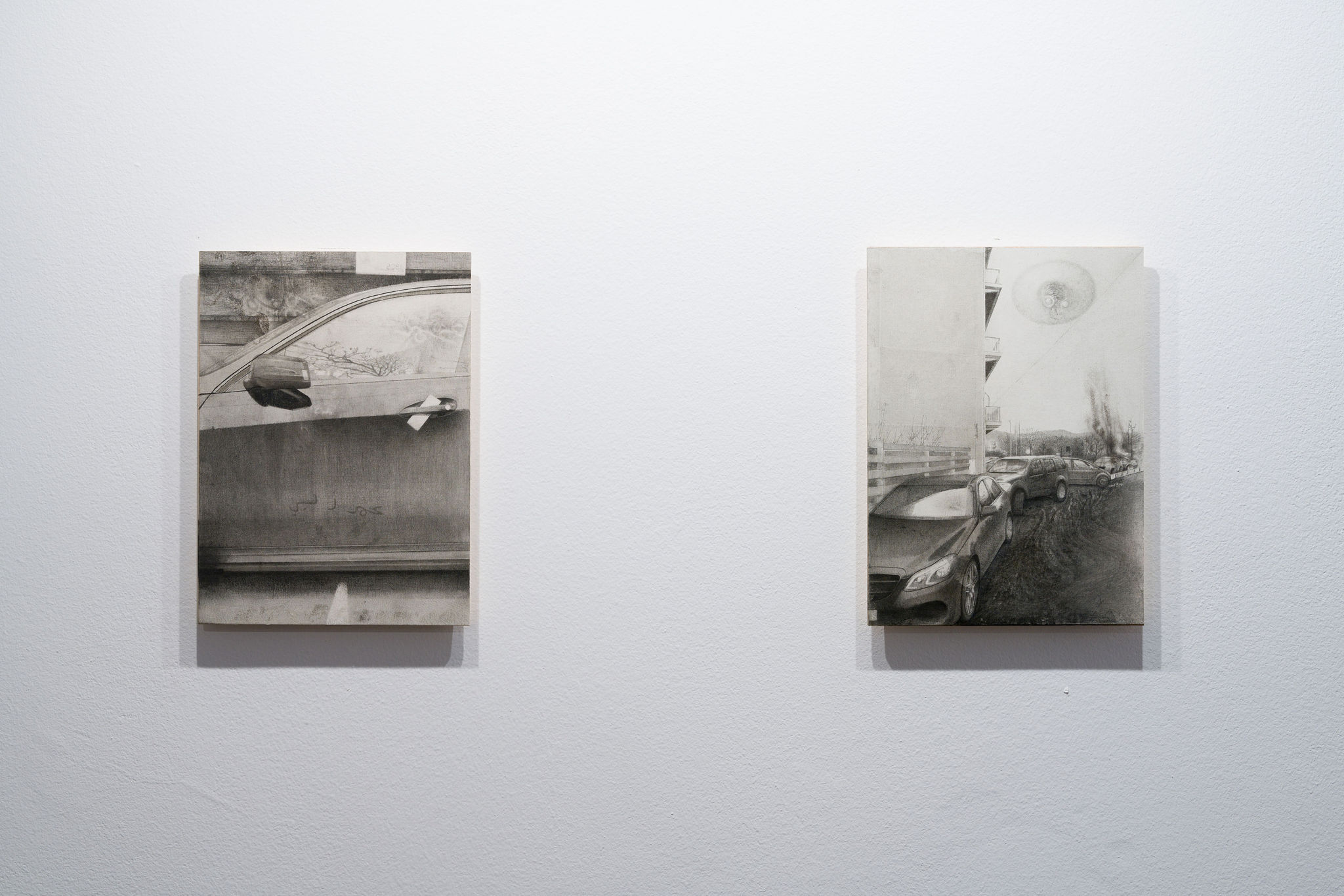 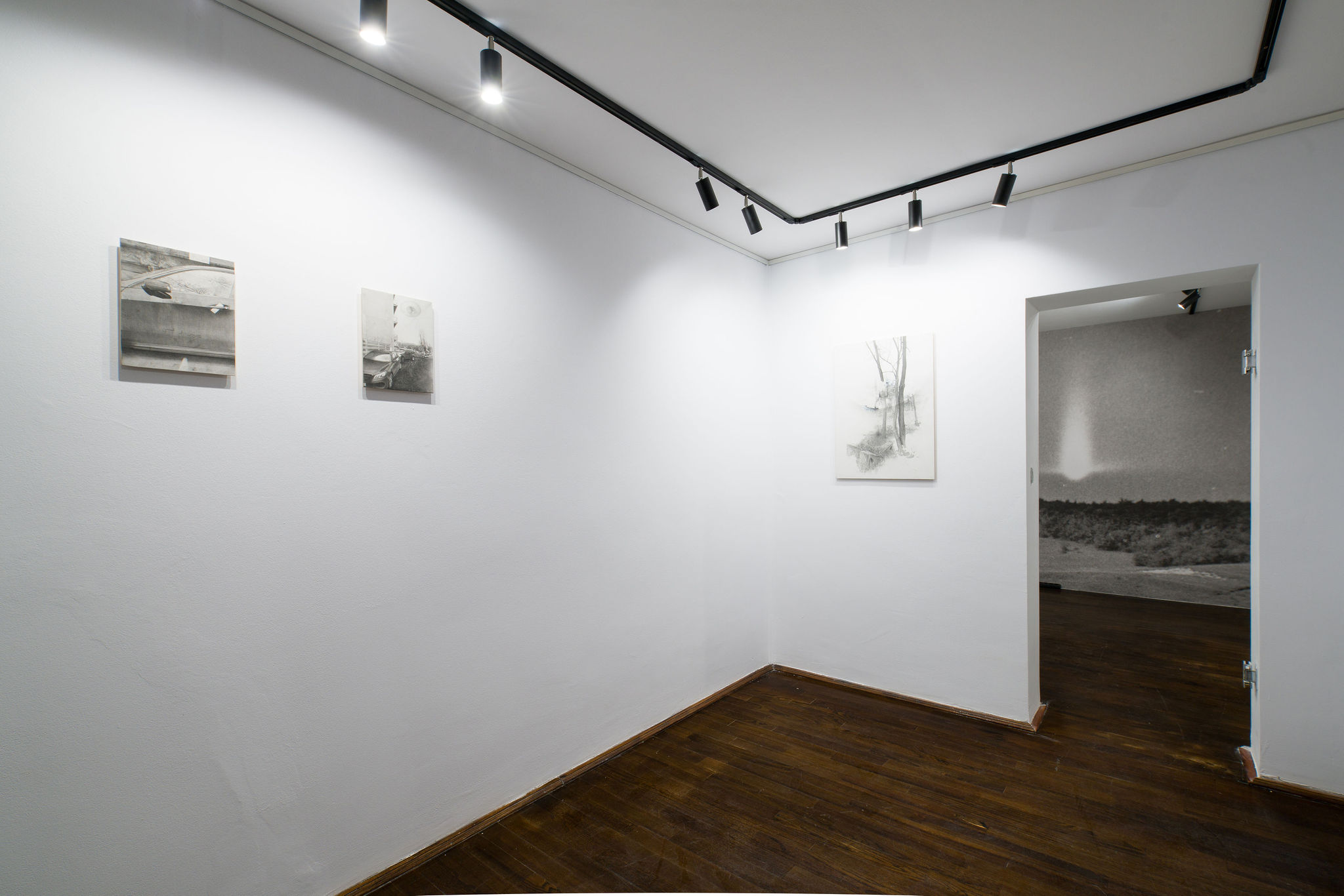 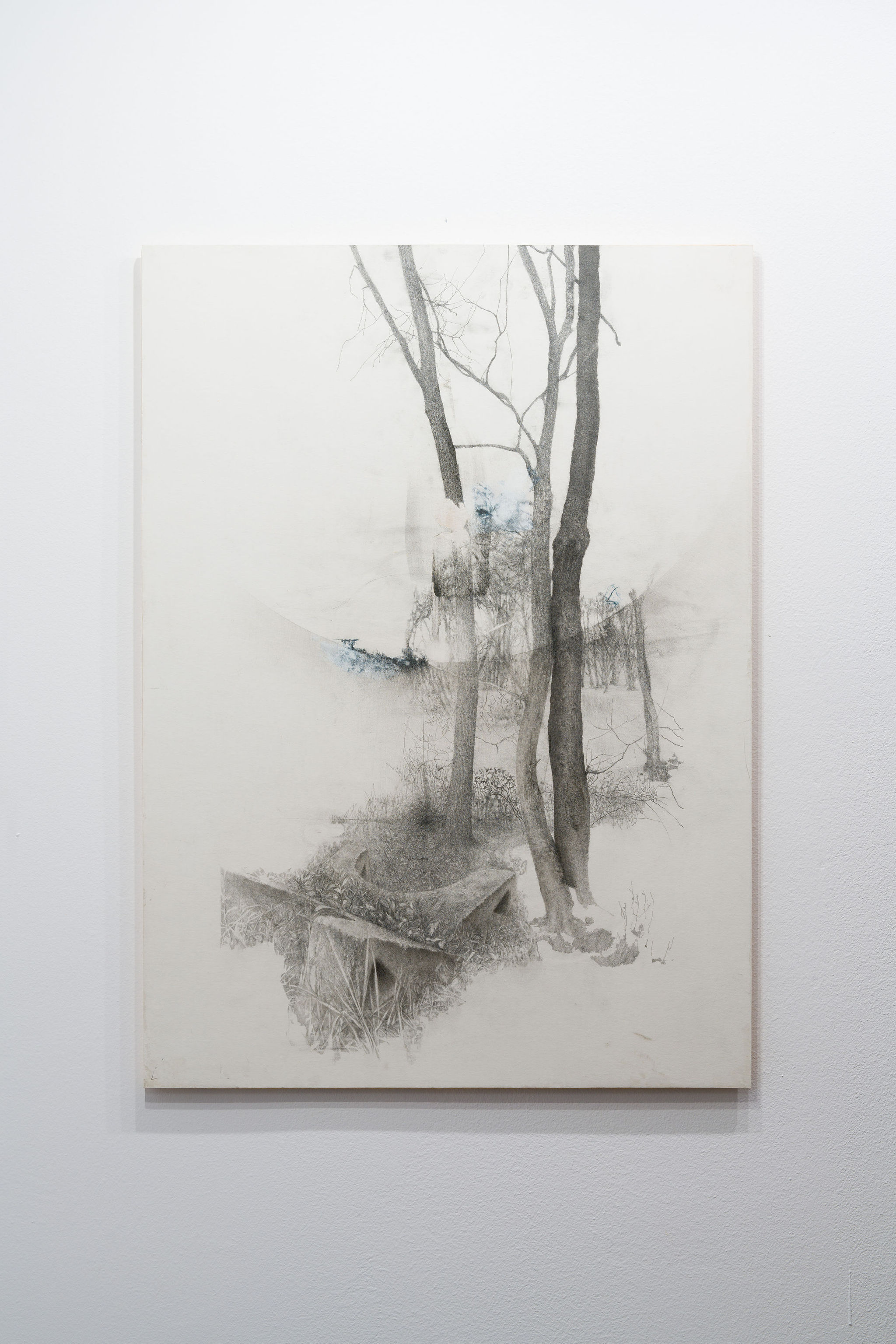 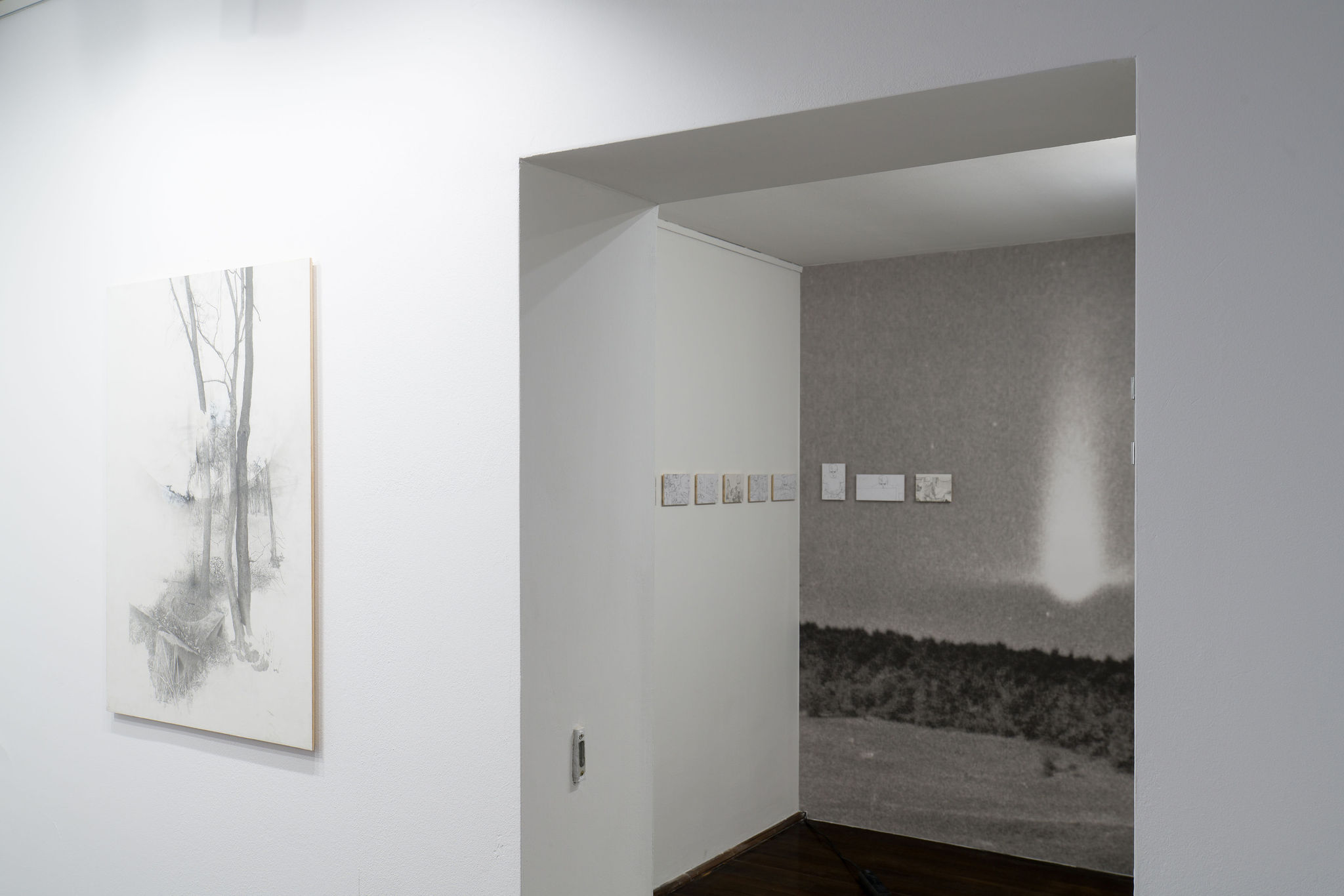 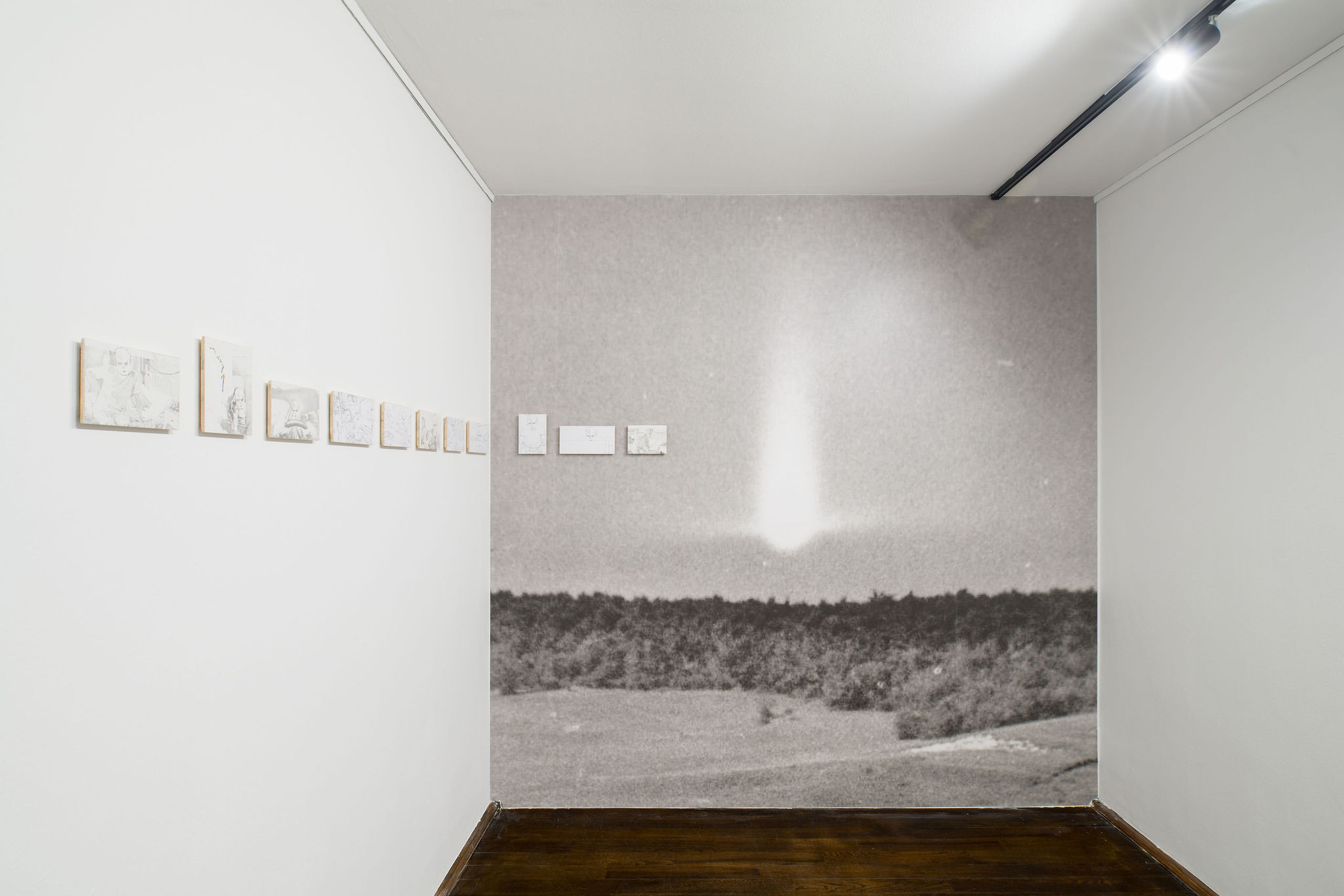 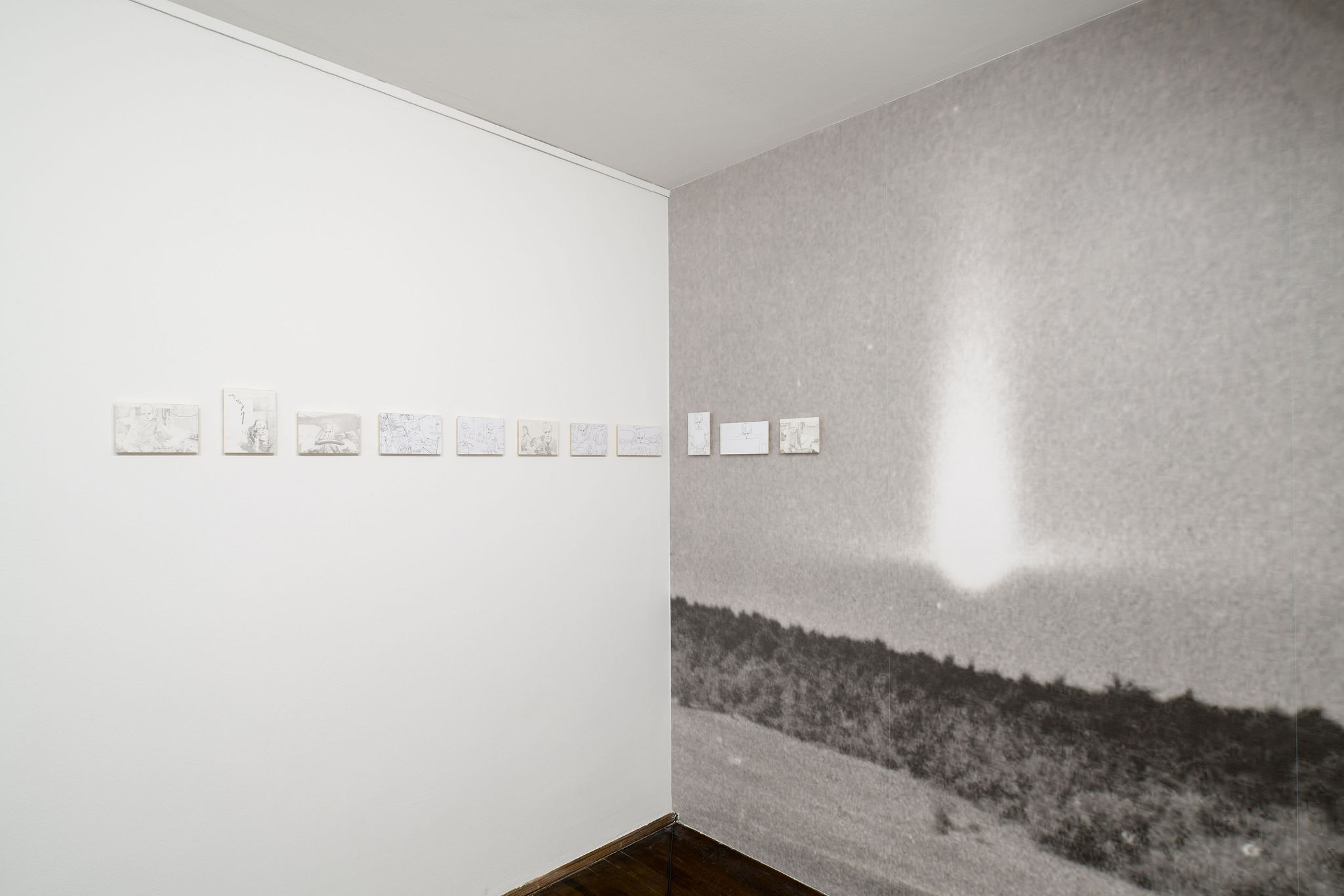 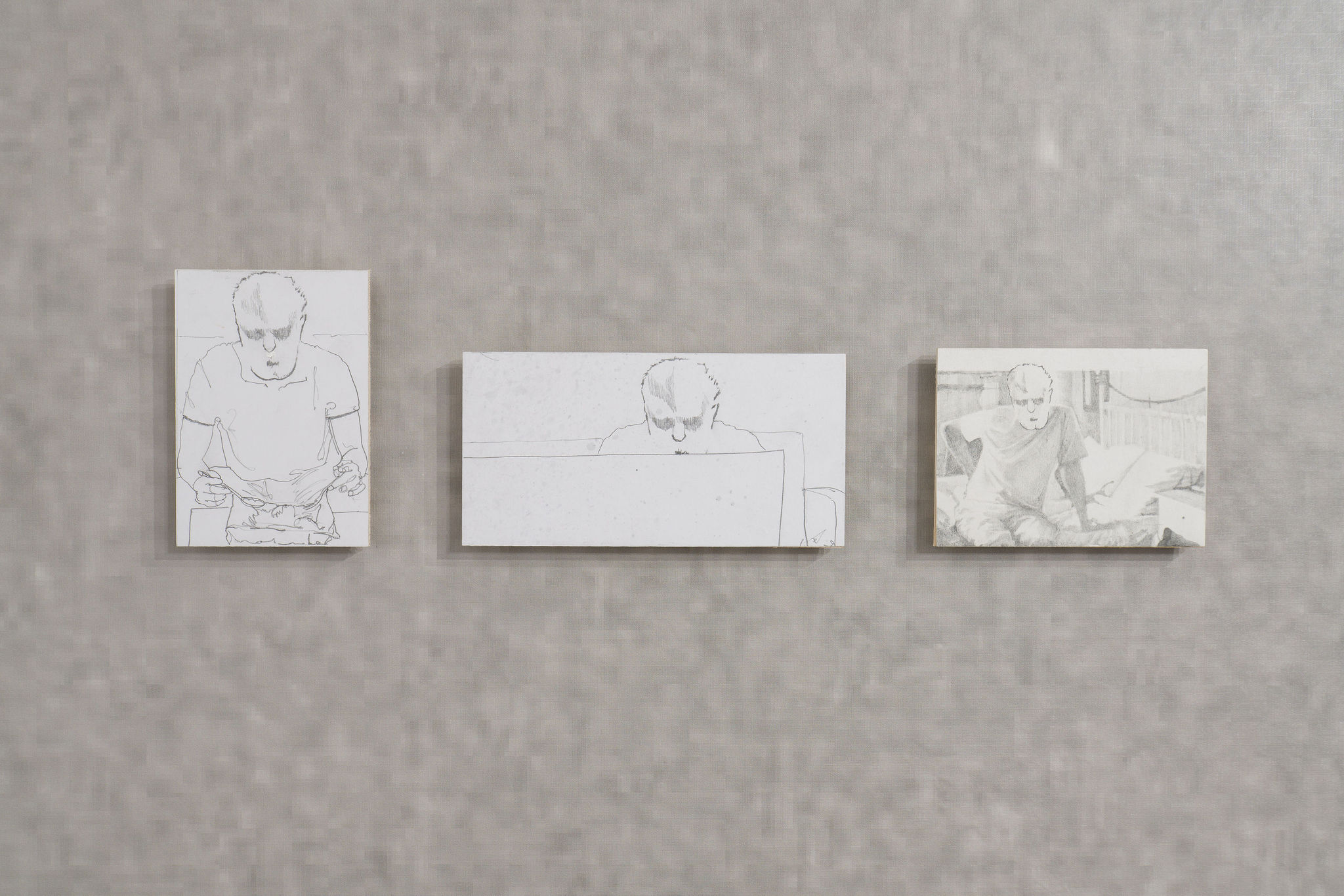 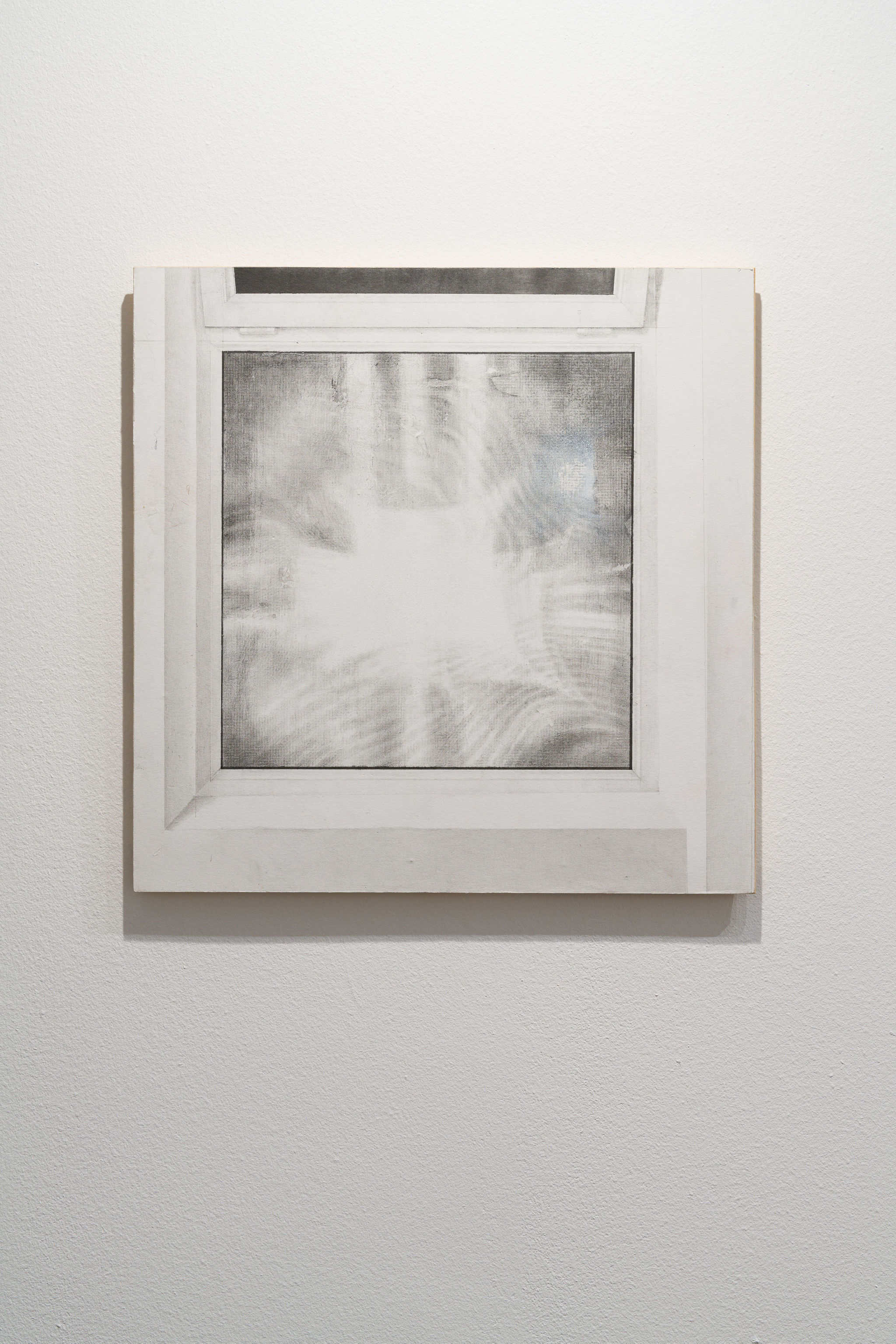 PHB stands for Pădurea Hoia-Baciu (Hoia-Baciu Forest), a forest on the outskirts of Cluj-Napoca, famously a place of weird phenomena. A history of esoteric fascination with the woods can be traced back to the 1950s with the first reports of UFO sightings, stories which then sparked the fascination of a small group of paranormal enthusiasts that gathered at the Students’ Cultural House in the 1970s. Initially a fringe movement, the parapsychological theories and the mysterious imaginary around the forest gained new momentum after the revolution, when the liberalized press and openness to alternative ideas boomed.

Adrian Pătruț’s 1970s manuscripts and research were finally published in two books in the early 1990s as one of the first local books on the so-called transphysical phenomena and the Hoia-Baciu Forest. While much writing in the field is reducible to speculation and fictionalization, Pătruț is a recognized scientist, professor of chemistry and researcher, whose methodology aims to be scientific. His explanation for the things people see in the forest revolves around the forest manifesting already existing beliefs, dreams, and traumas. Paraphrasing from an interview, he claims groups of people who believe in ghosts see ghosts, someone fascinated by UFOs sees UFOs, and a skeptic will not see anything at all. As a symptom of its times the form that the weird takes depends on the cultural and historical moment. What if we could look back through the lens of the forest folklore, at what haunts our time and reality?

Dan Beudean’s newest series of drawings are based off of the mythos and the history of the Hoia Forest, and set the stage for a cinematic weirdness to seep in the everyday. A fictitious struggle of a lonesome researcher unfolds in a storyboard-like series of works, where an image of a face that had haunted scientists in the 70s turns into the portrait of a man caught between a heroic view of science and discovery, and the depressing reality of facing the unknown. Beudean’s photographic compositions ask us to allow the weird to manifest, to open up to the possibility for a perspective that lets PHB in. And as a black and white landscape is redrawn to recount the tragic story of a local poet, another work breaks bidimensionality to recreate the UFO trajectory calculations of local researchers.

The exhibition places the world of the Beudean’s drawings alongside a small part of the archive of photos, videos and objects that Adrian Pătruț has collected working on the PHB research. Set up as a link between the art world and the para-scientific world, the transphysical weirdness leaks into each other, and evokes a force that has subtly haunted local culture for 50 years.

Dan Beudean (b. 1980) lives and works in Cluj-Napoca and is considered one of the best artists dedicated to drawing of his generation. With subjects ranging between the natural, the mystical, the everyday, and the fictional, his interest draws towards the historical dimension of the 21st century and its socio-political issues. Previous exhibitions include: God Luck and Good Speed, Cluj-Napoca Art Museum; Magellan’s Cabin, Lateral Art Space, What We Do Is Secret, Zorzini Gallery. Beudean has been awarded the 2013 Strabag International Art Award, and his works have been featured in Vitamin D2 - New Perspectives in Drawing, book published by Phaidon.

Prof. Dr. Adrian Pătruț is a professor of chemistry and researcher at the Babes Bolyai University in Cluj-Napoca. In recent years he has participated and led multiple international research projects that study and date ancient baobab trees. Apart from his plentiful contribution to scientific publishings, he has also written two of the most well known local books on the paranormal: De la normal la paranormal, ed. Dacia, 1991. Fenomenele de la Pădurea Hoia-Baciu, ed. Dacia 1995. He is the president of the Parapsychology Association in Romania.