Billy Bultheel: Songs for the Contract 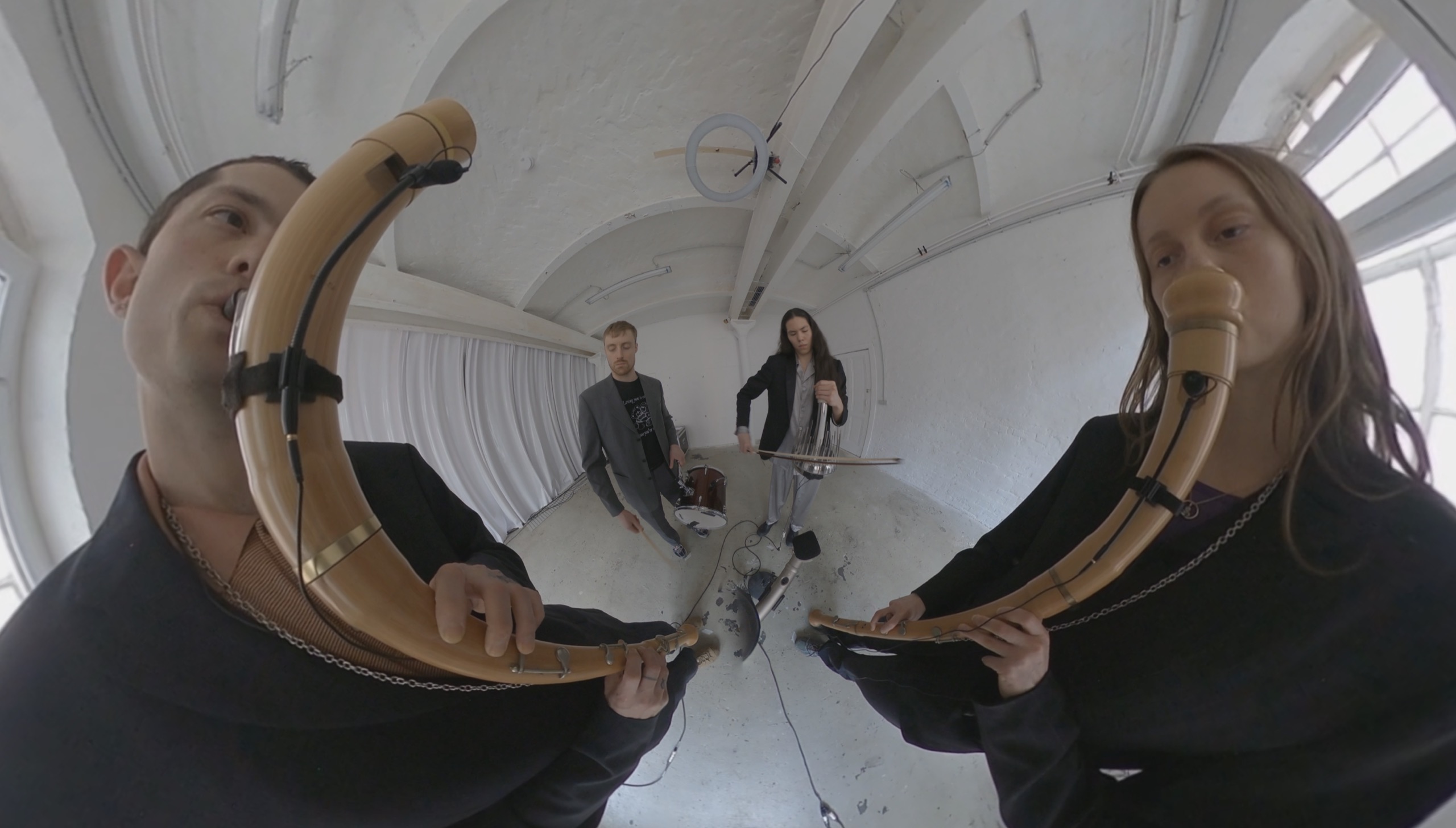 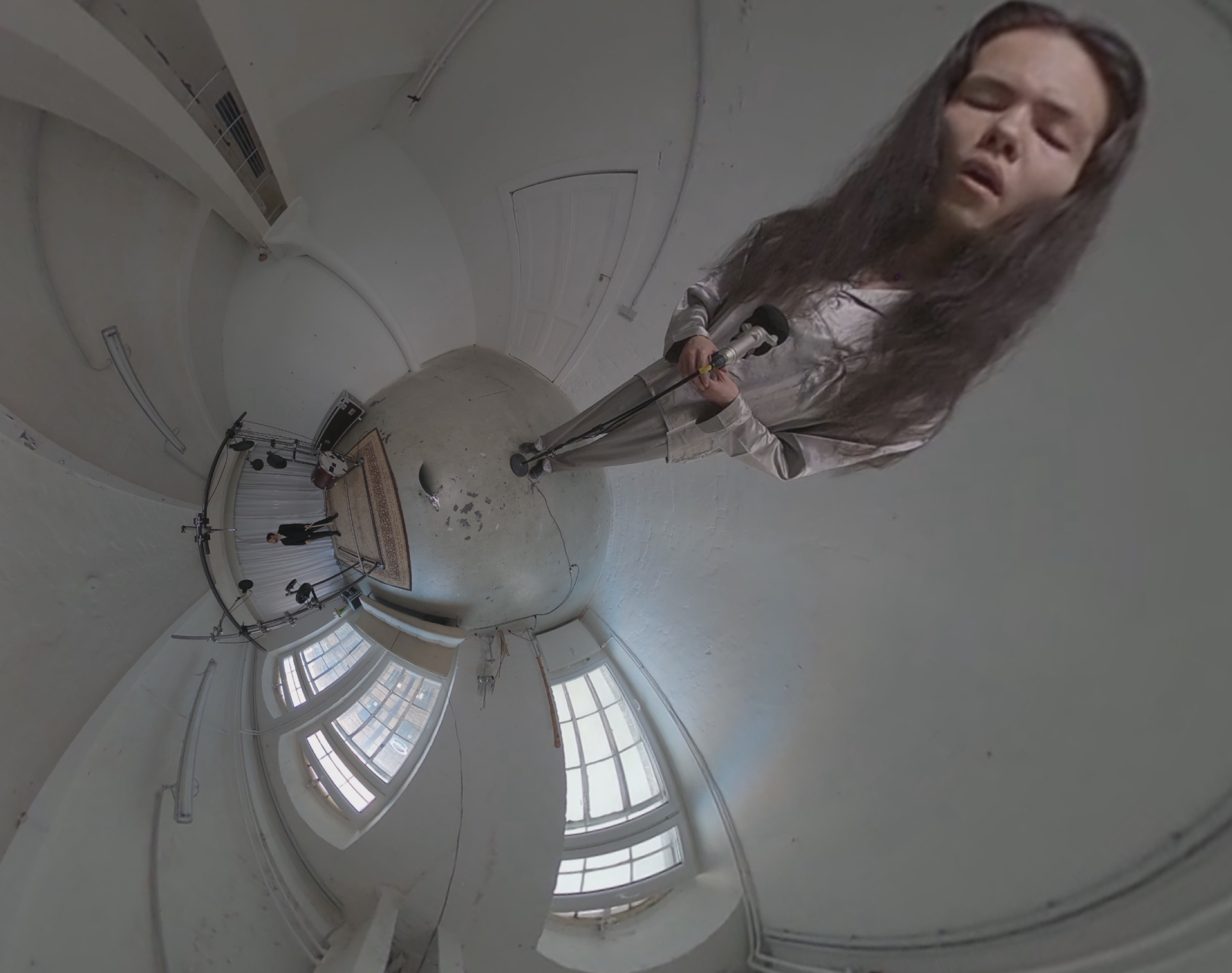 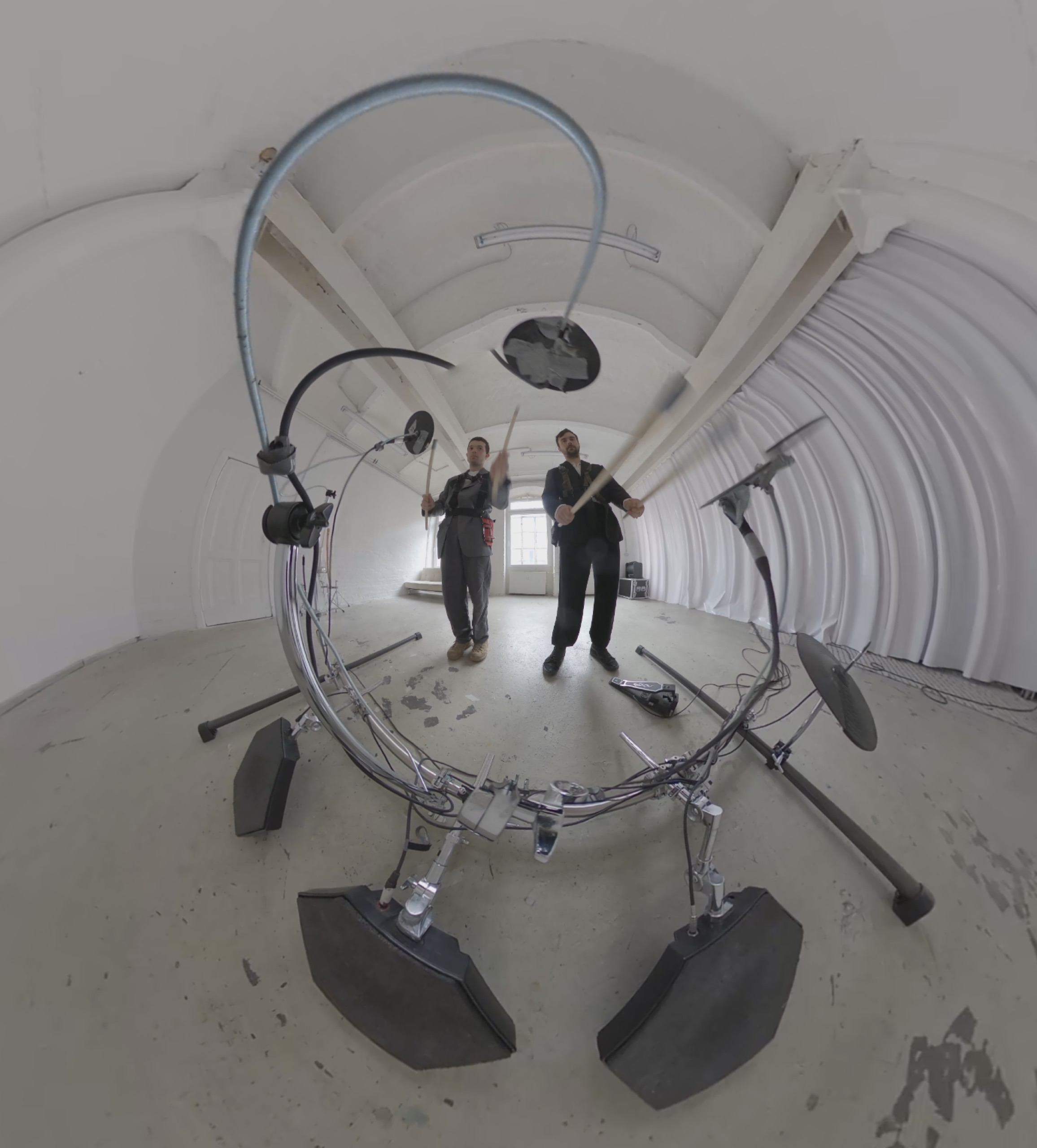 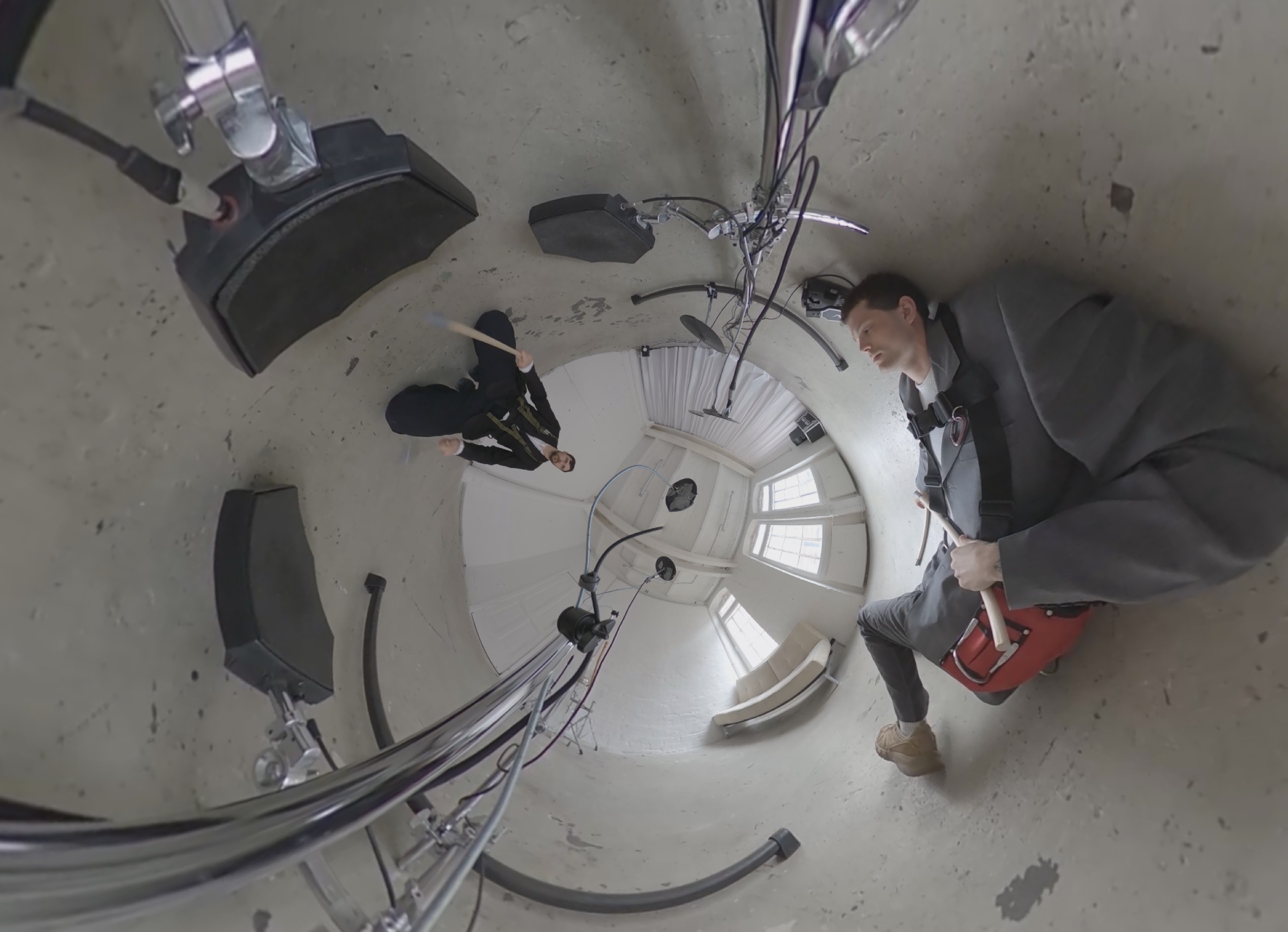 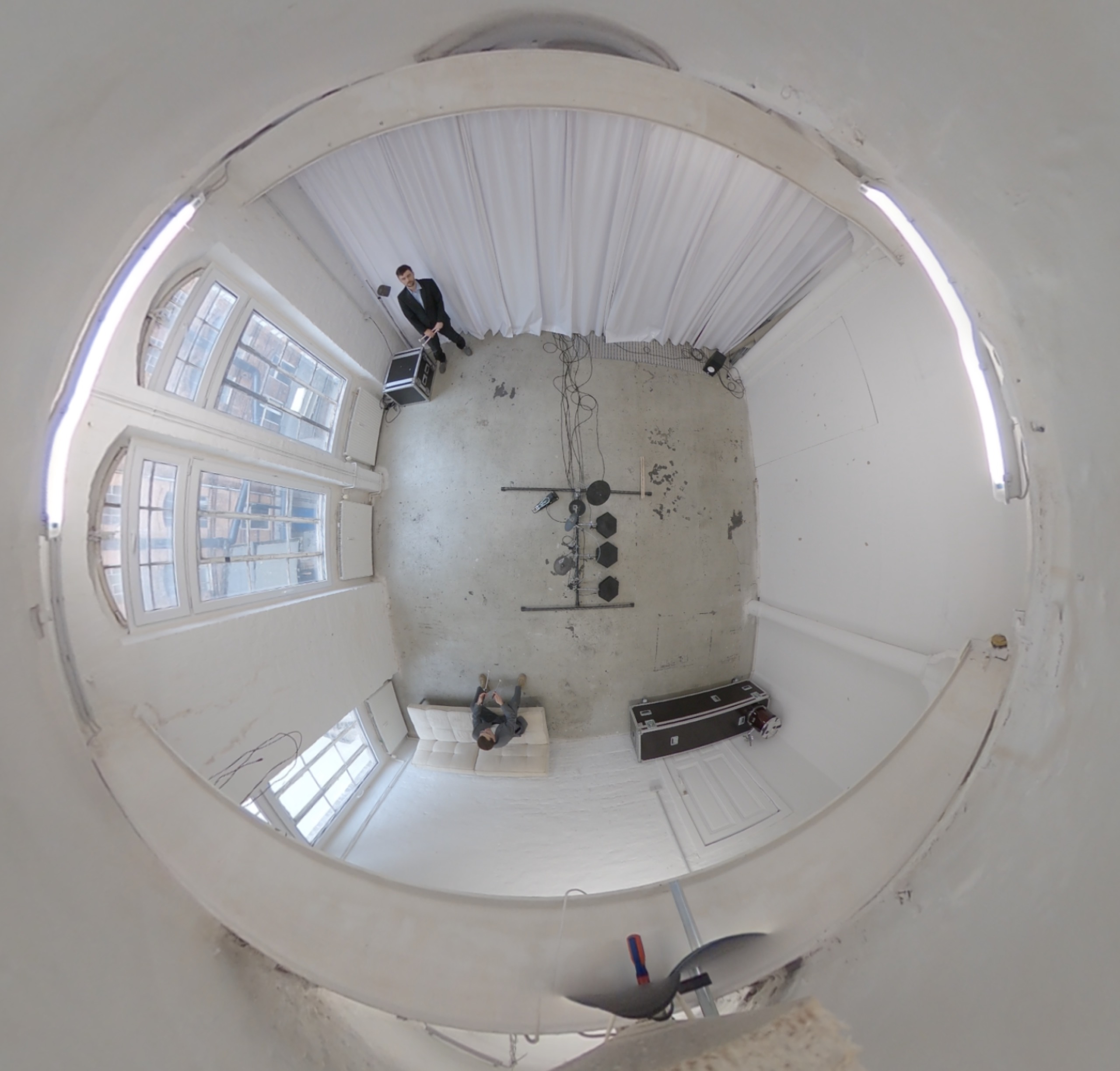 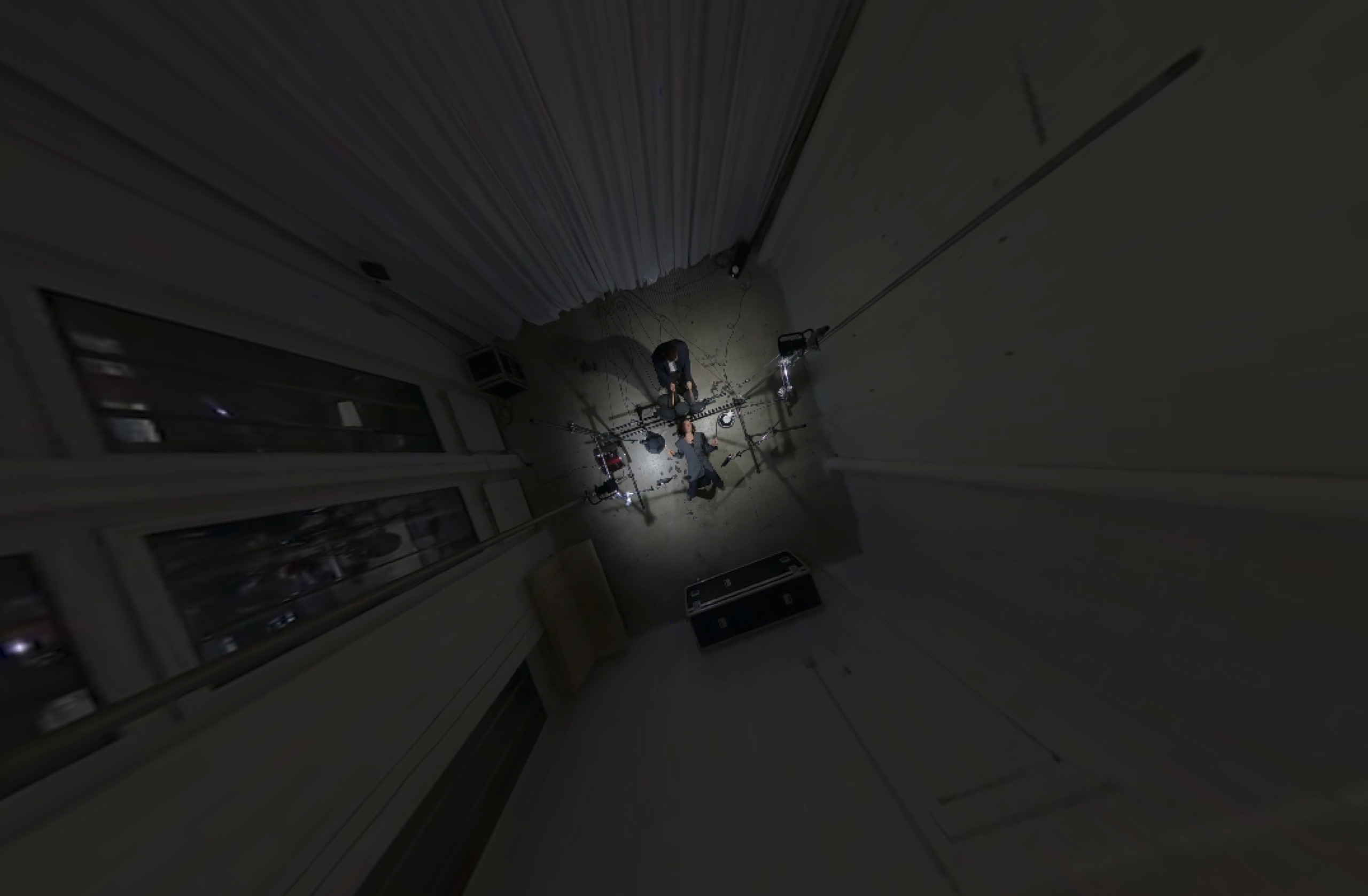 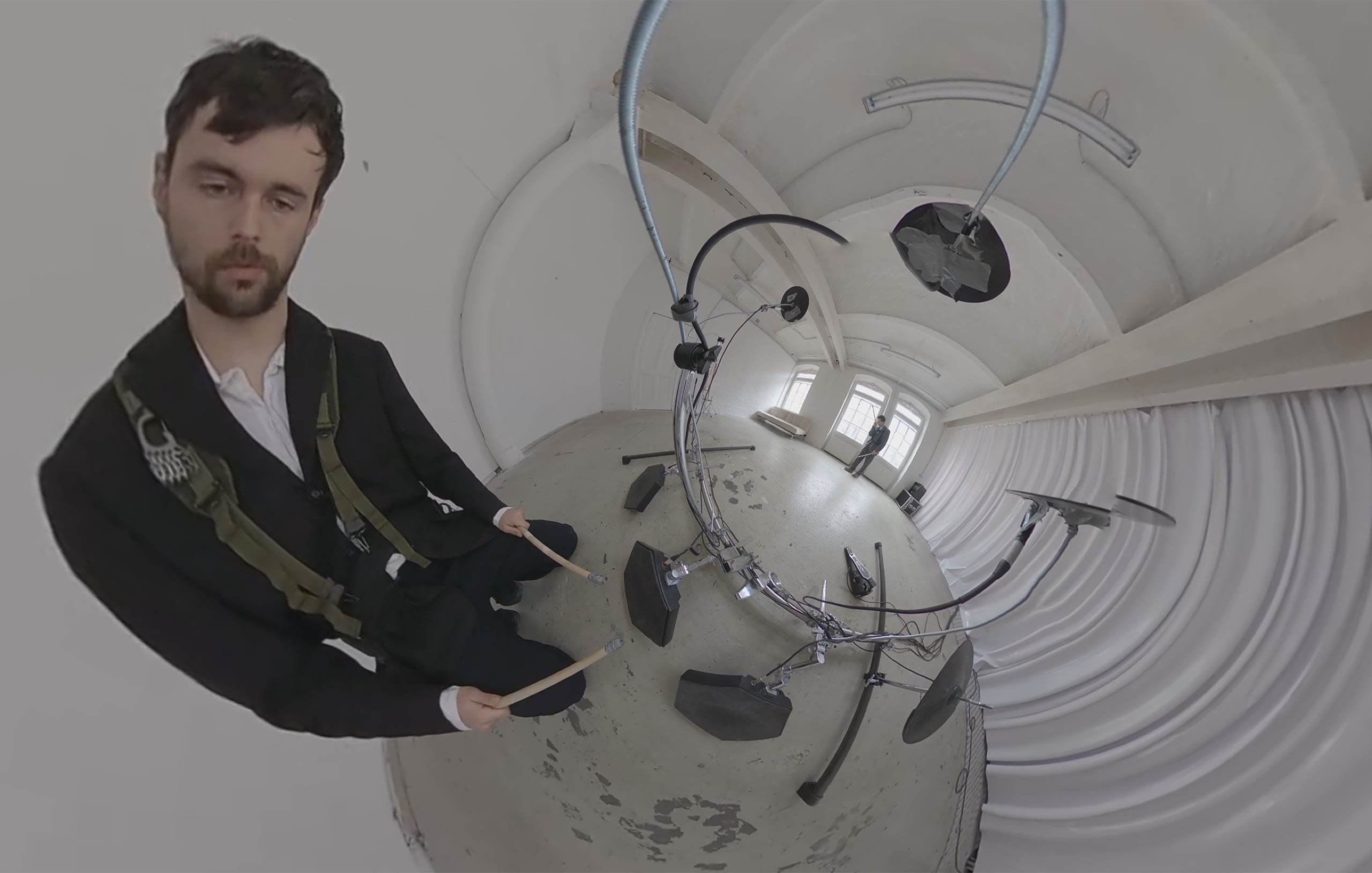 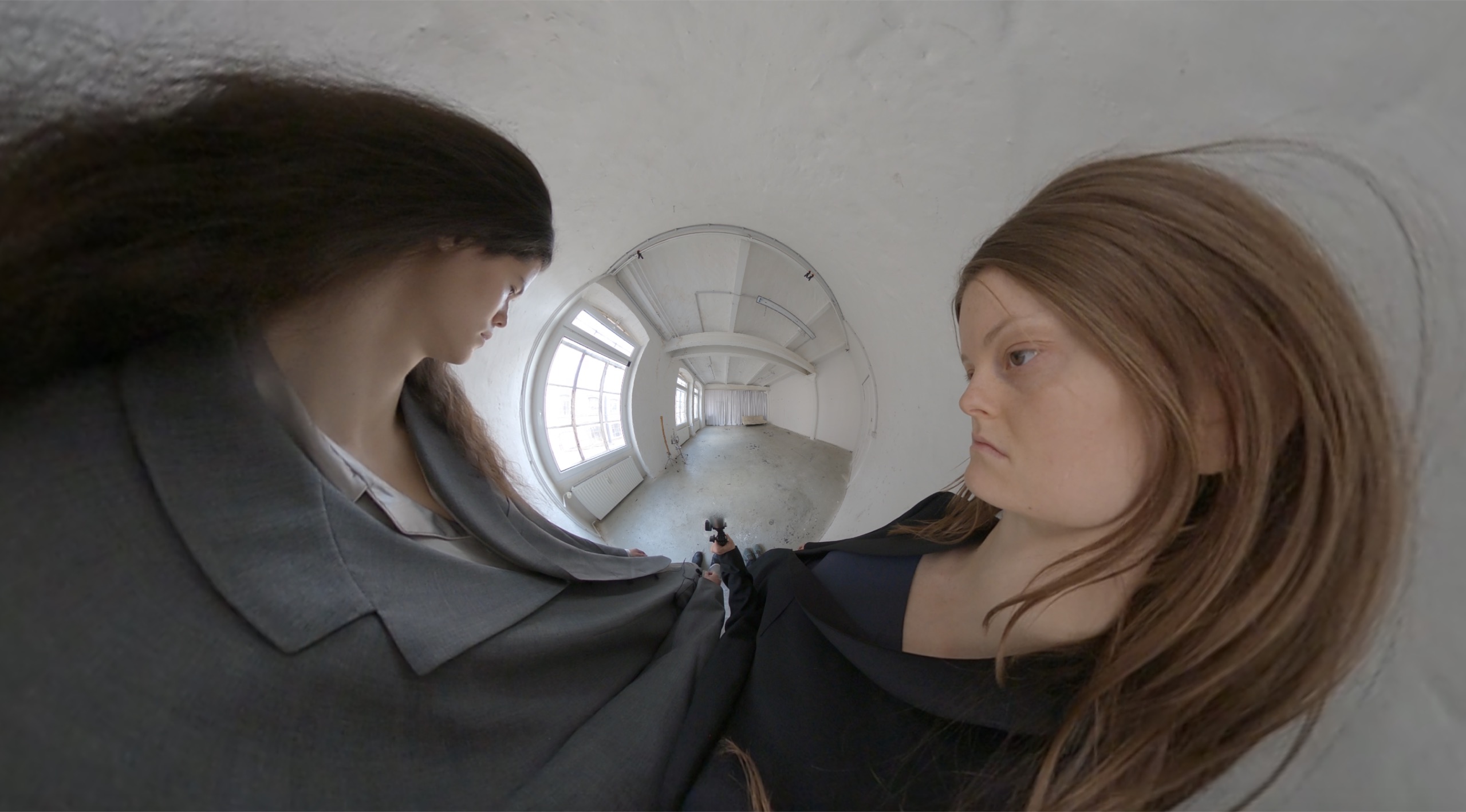 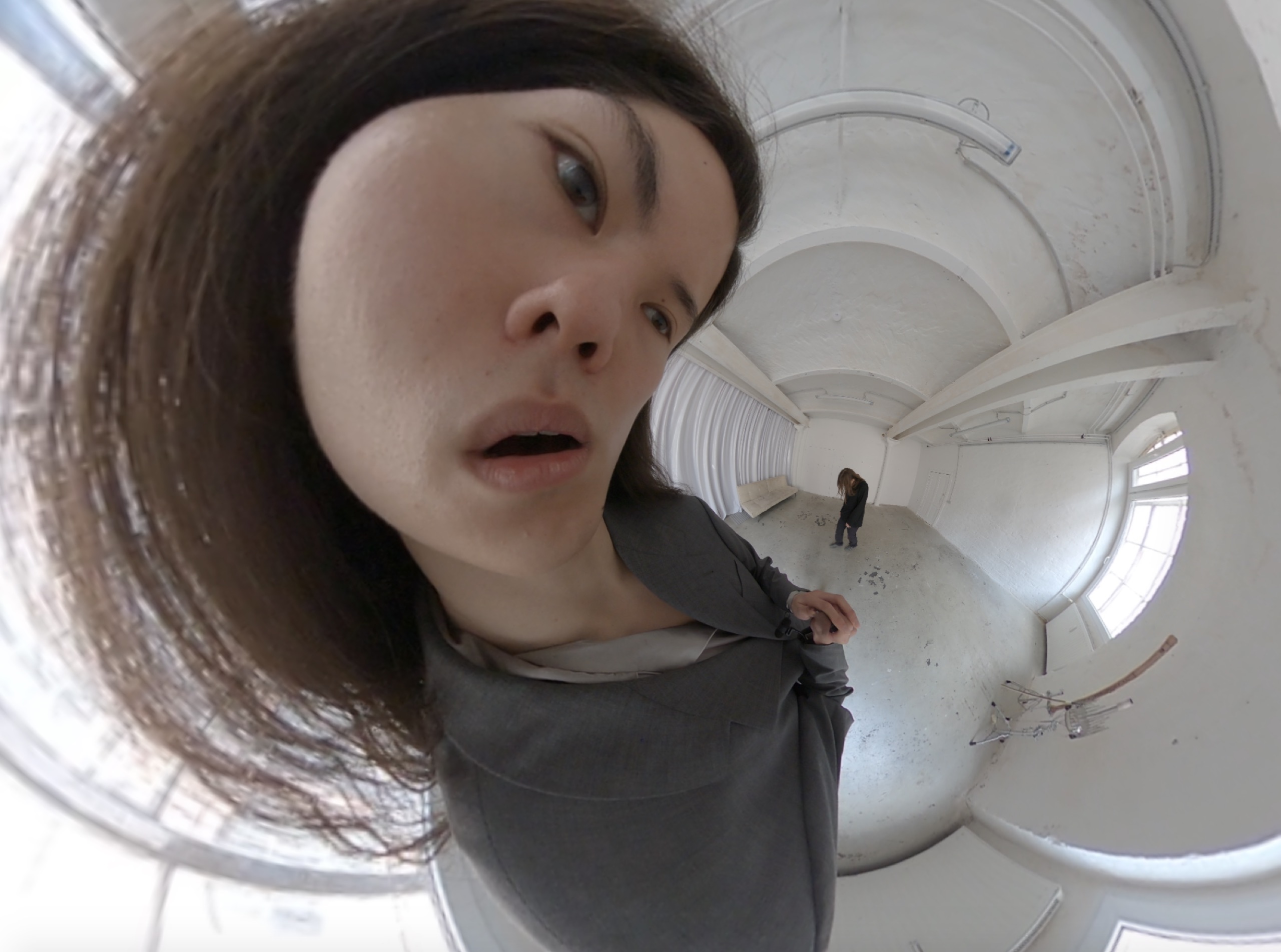 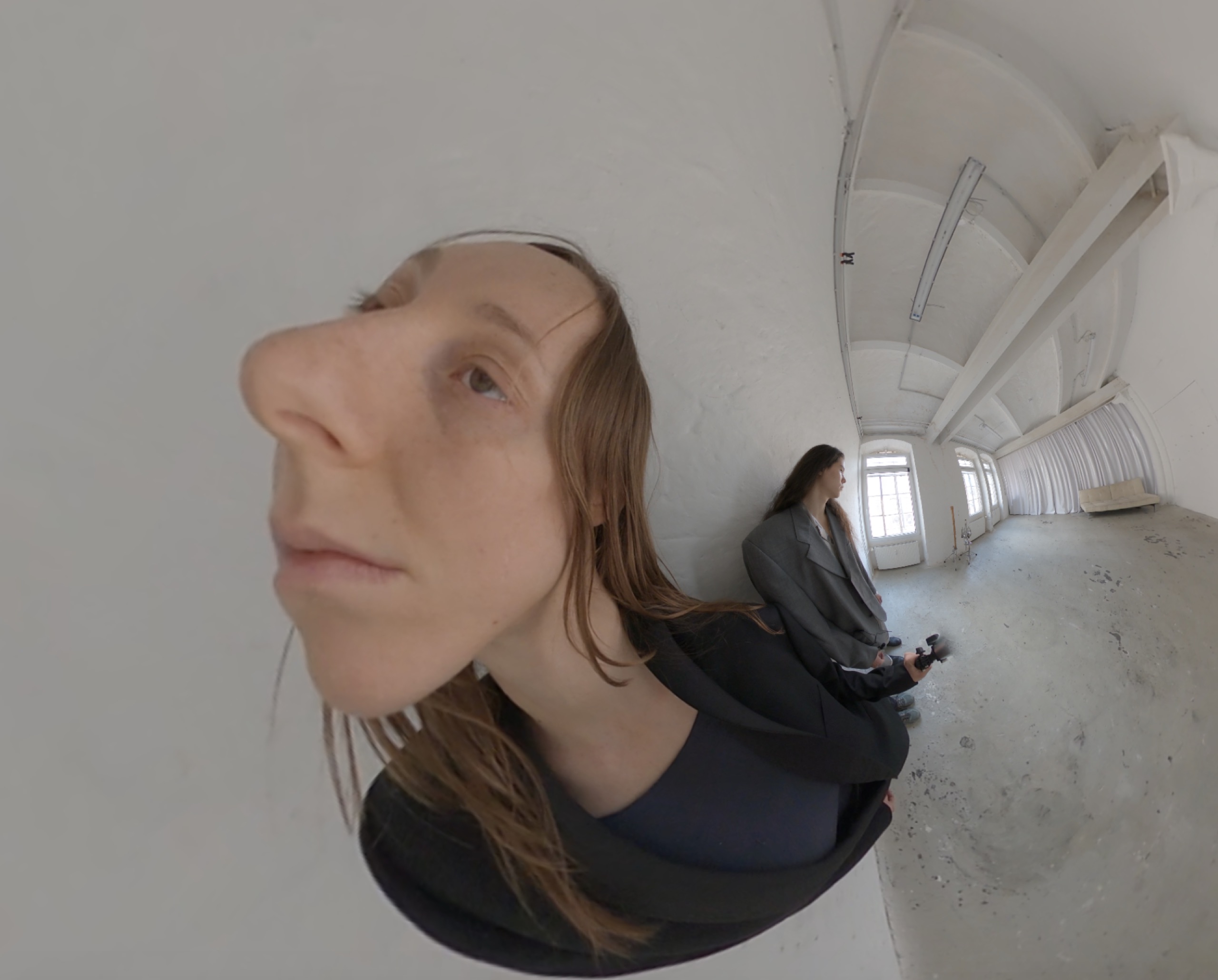 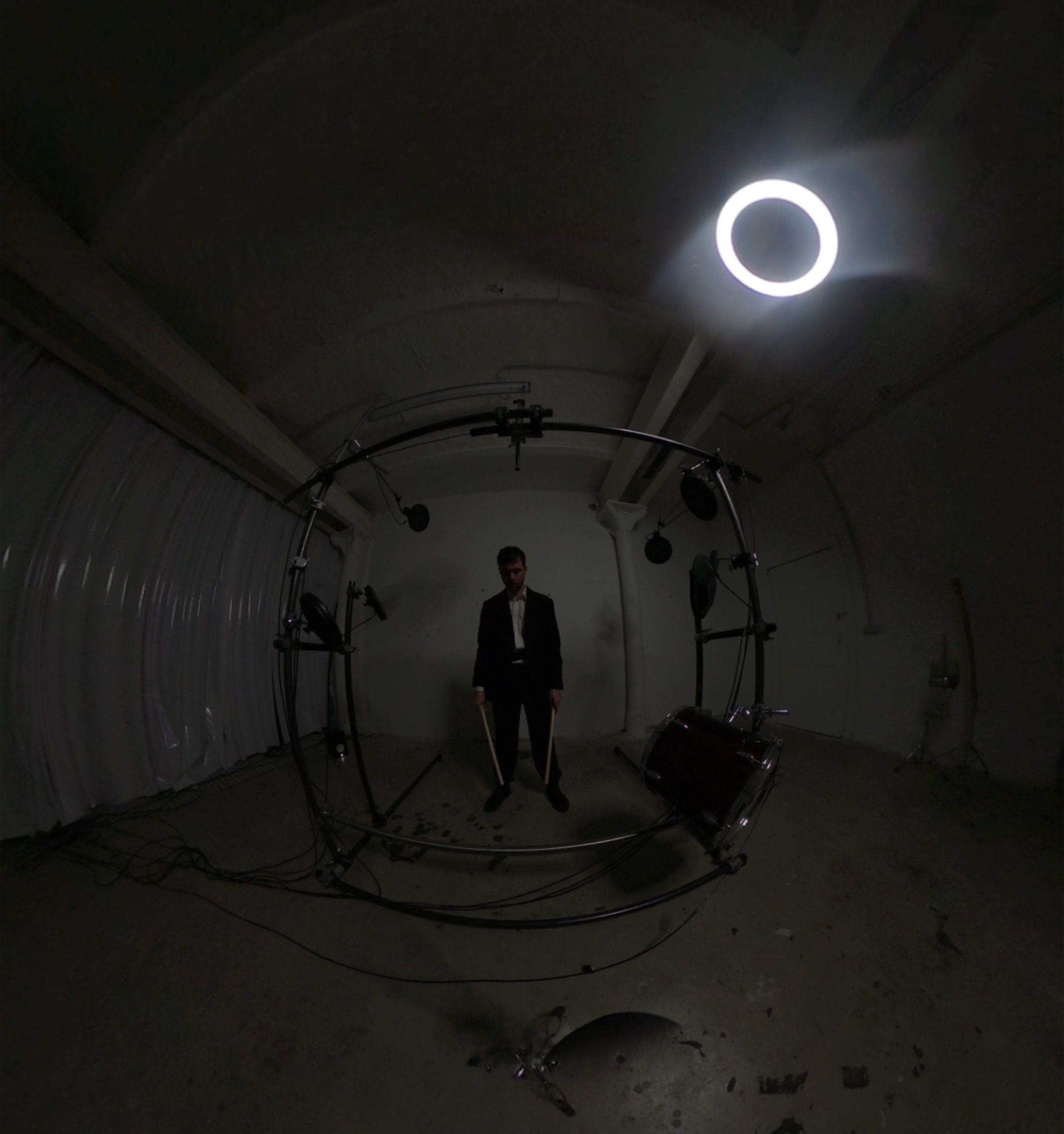 Folia is pleased to announce Songs for the Contract, a new work from Billy Bultheel, is now live on folia.app.‍

Songs for the Contract is a collection of nine musical scenes that unfold intimate moments between five musicians in alternating constellations. Visitors to the specially built online environment, create their own paths through unlinked fragments of music and time.

Songs for the Contract was developed and performed by Billy Bultheel in collaboration with Alexander Iezzi, Steve Katona, Andi Stecher and Shade Theret between March and April 2021. The songs are part of a larger performance titled The Contract that will be presented in various contexts across Europe later this year, amongst others the 7th Athens Biennale, Disappearing Berlin by Schinkel Pavillon, Radialsystem Berlin and Halle für Kunst Steiermark, Graz.

Each scene will be offered for purchase as an NFT on folia.app. Pushing beyond a framing of blockchain technology centered on ownership, Songs for the Contract are tied to a DAO (Decentralised Autonomous Organisation), which functions as a revenue sharing system for the artistic collaborators. The DAO was developed in collaboration with Black Swan, a Berlin based organisation focused on developing new support structures for cultural worker

Billy Bultheel (b. 1987) is a composer and performance-maker based in Berlin and Brussels. His practice subverts the traditional forms of musical concerts into performance installations.

Amongst his latest works are When Doves Cry at the Schinkel Pavillon (Berlin, 2019), Spat from My Mouth, a piano concerto at KW (Berlin, 2019), The Minutes of Olomouc at (PAF, CZ, 2021). Bultheel has been a collaborator of the German performance artist Anne Imhof as a composer and performer, working on Imhof's exhibition-as-opera Angst (2016), Faust (2017), which was awarded the Golden Lion at the 57th Venice Biennial, and Sex (2019).